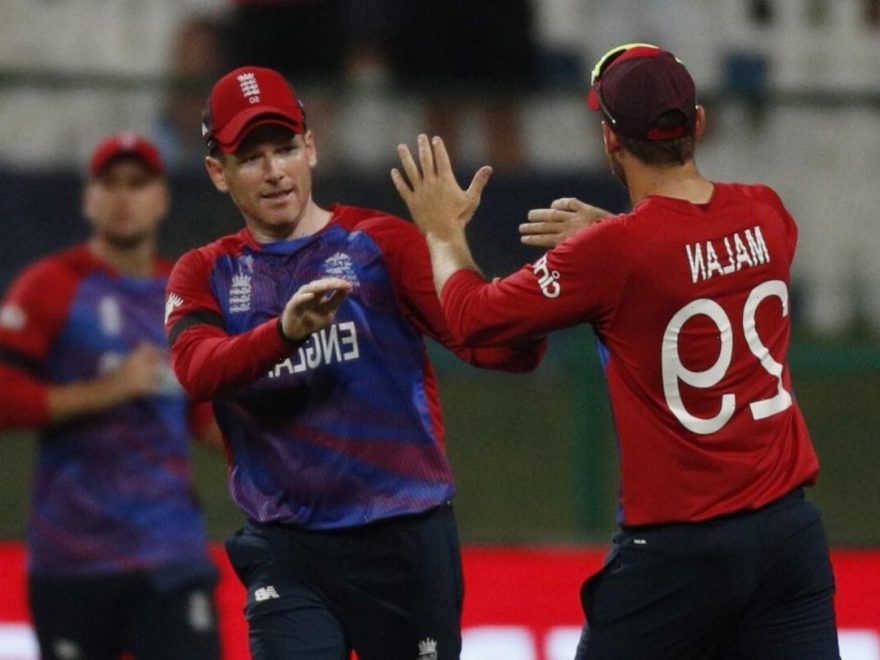 ENGLAND’S dreams of double World Cup glory were shattered by a flurry of late sixes from New Zealand. 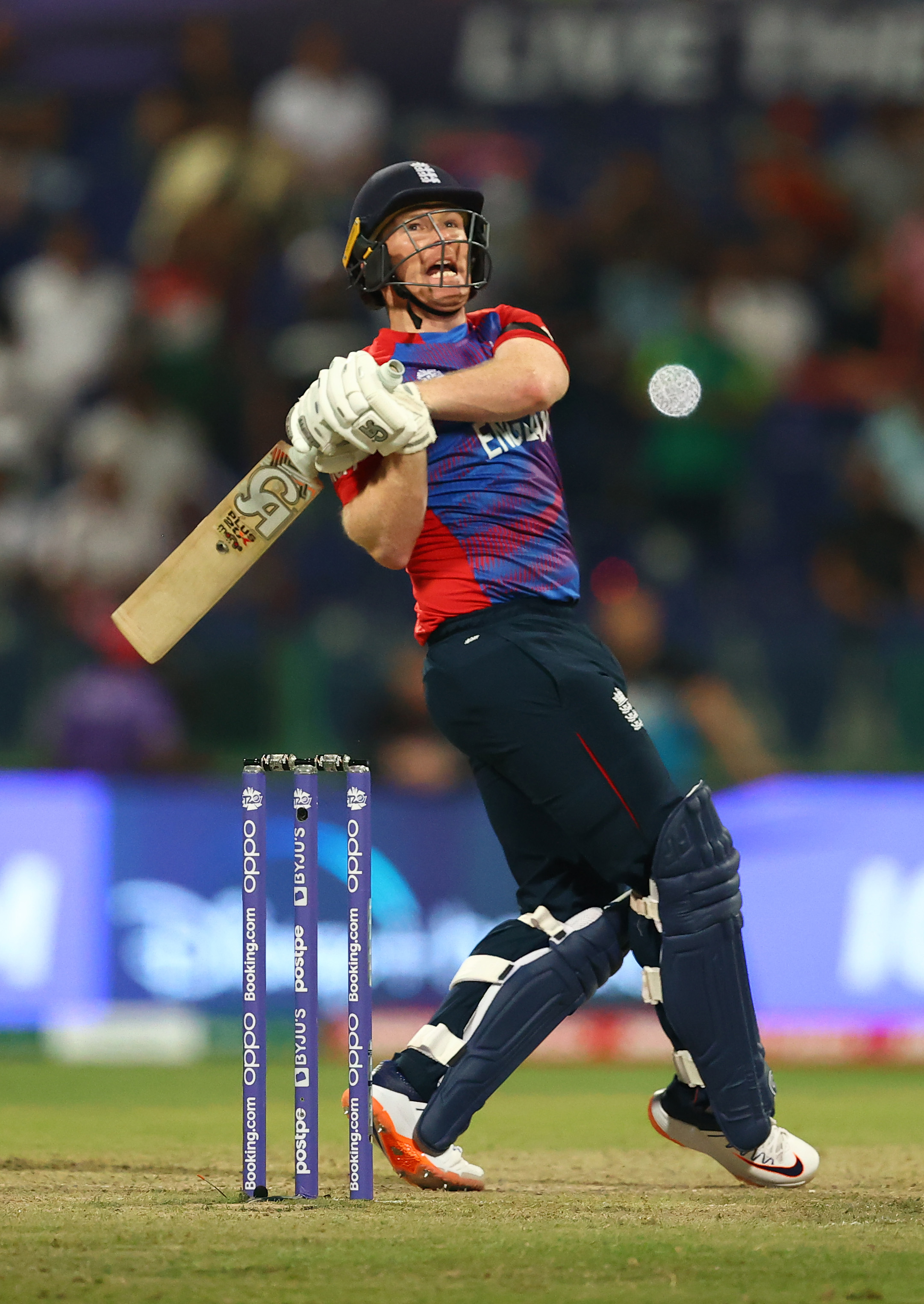 Opener Daryl Mitchell and left-hander Jimmy Neesham struck three apiece and England’s bowlers could do nothing to halt the onslaught.

It added up to a New Zealand victory by five wickets with six balls to spare.

So England failed in their attempt to reach a third World Cup final appearance on the trot following their T20 defeat to West Indies in 2016 and the epic 50-over triumph over New Zealand at Lord’s in 2019.

New Zealand won the toss and bowled first, of course, hoping the dew would aid their chase in the second half of the game. But there turned out to be less moisture than in previous games.

As expected, Jonny Bairstow filled the injured Jason Roy’s position at the top of England’s order.

But the Yorkshireman struggled for timing before driving quick bowler Adam Milne’s first delivery to extra cover. Bairstow made 13 from 17 balls.

Dawid Malan flourished with several lofted cover drives and he struck the first six of the innings over square leg – but it didn’t arrive until the 16th over.

Livingstone hit one of his monstrous straight sixes and Moeen eased his way to a half-century, which included a couple of sixes and was reached in the 20th over.

Woakes, as immaculate as ever with the new ball, coaxed Martin Guptill into lobbing a catch to mid-on in his opening over.

Woakes’ next over was a wicket maiden in which Kiwi captain Kane Williamson was caught at short fine leg when he failed to execute an attempted scoop shot.

Mitchell and Devon Conway rebuilt steadily until Conway advanced down the pitch to Livingstone, missed the ball and was stumped for 46.

For a long time, Livingstone looked as though he would be the unlikely bowling star as he bowled his assortment of twirly whirly spinners for just 22 runs in four overs with two wickets.

But then came the assault from Mitchell and Neesham and England were buried.