Eddie Jones side obliterated lowly Georgia 40-0 last week in their competition opener, barely breaking a sweat throughout to record their first victory of the group stages. 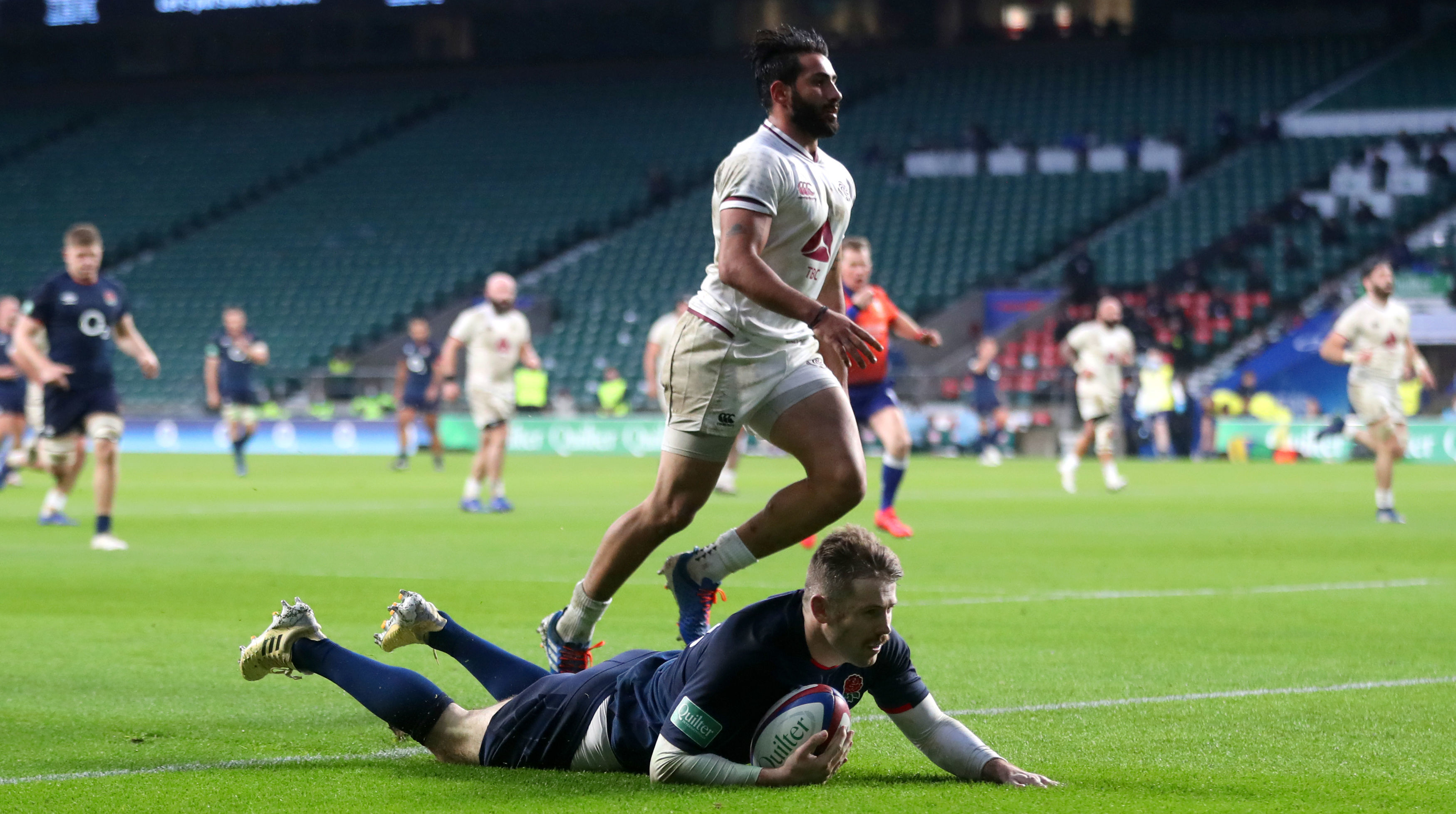 But up next are rivals Ireland, who beat Wales rather handily in their first game with a 32-9 victory.

Both England and Ireland will want to keep up the winning streak and go into this game with their confidence sky high. But only one side will come out on top.

What time is kick-off? 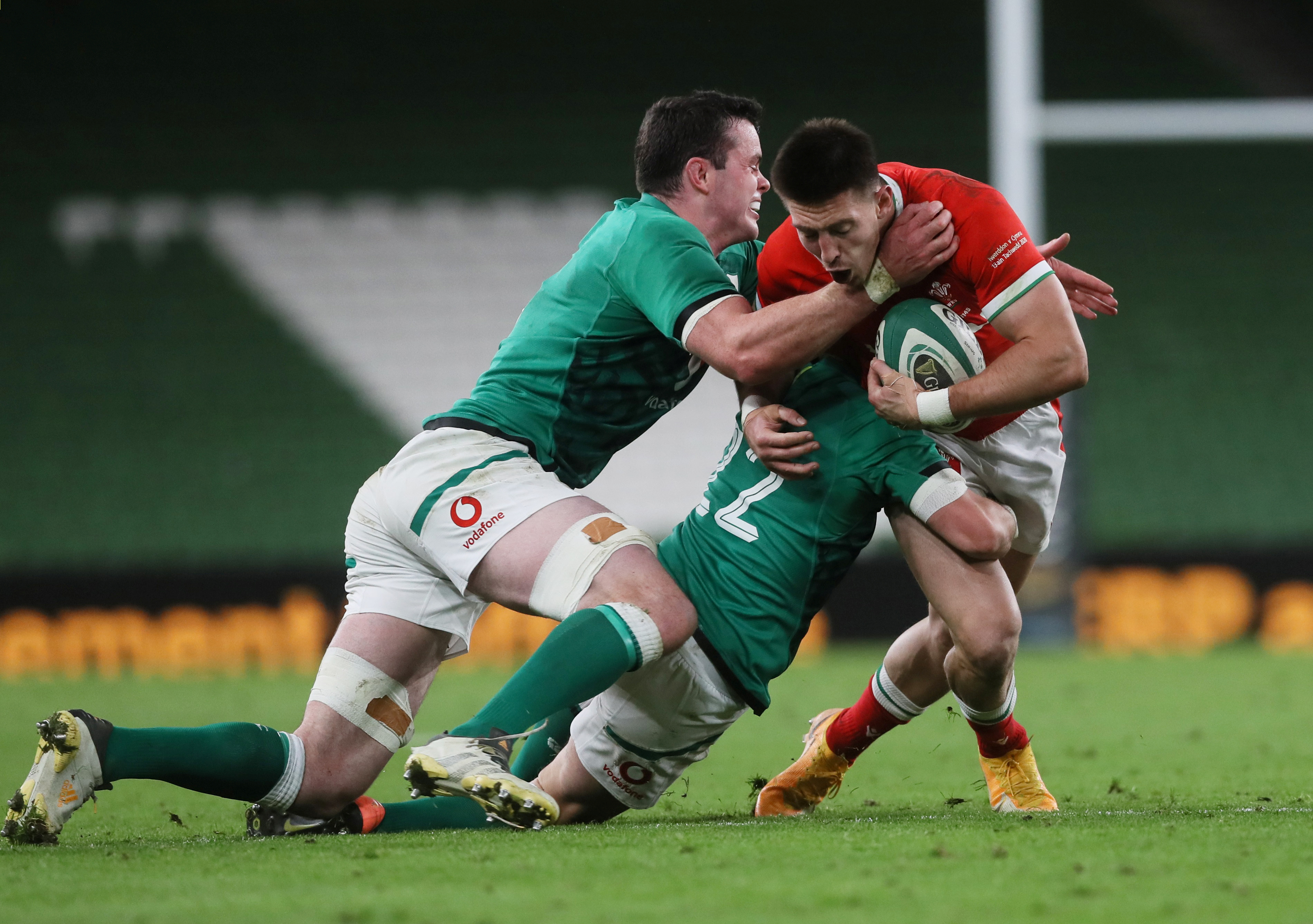 What channel is it and can it be streamed?

Owen Farrell keeps the No10 shirt for the match, with George Ford starting on the bench for the Red Rose.

Both Tom Curry and Sam Underhill return after missing the win over Georgia.

For Ireland, Johnny Sexton is out through injury and is replaced by Jonny Byrne.

While in another of four changes from the win over Wales, Bundee Aki returns to the fold.

What Eddie Jones has said

He told the media on Friday: “[Ireland is] a massive step-up. You’ve just got to look at the world rankings.

It’s like going from playing [Kei] Nishikori to [Novak] Djokovic.

"Our difficulty is that we’ve played two tier two countries and we’re going to play against a team who have had a great preparation against Wales and France.

“[Ireland] are a tough, physical team, they’ve been at the top of world rugby for the last four or five years, in the top four or five teams.

"Obviously they’ve had some great European success and had a change of coach after the World Cup and Andy has made their attack a little bit unpredictable. Actress performed in her Morrisons uniform for Prince Charles Violent robber is jailed for 14 years for carjacking elderly couple A Black man was tased by sheriff’s deputies in LA at the scene of a car crash. A witness said the man was trying to flag down a patrol car for help.
We and our partners use cookies on this site to improve our service, perform analytics, personalize advertising, measure advertising performance, and remember website preferences.Ok