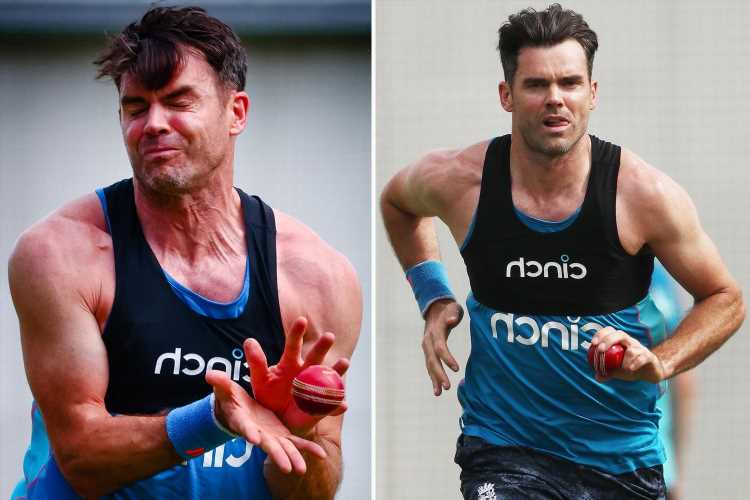 JIMMY ANDERSON will miss the start of the Ashes because of a calf problem.

It means that Chris Woakes and Mark Wood both play in the first Test against Australia – which starts in Brisbane at midnight on Tuesday. 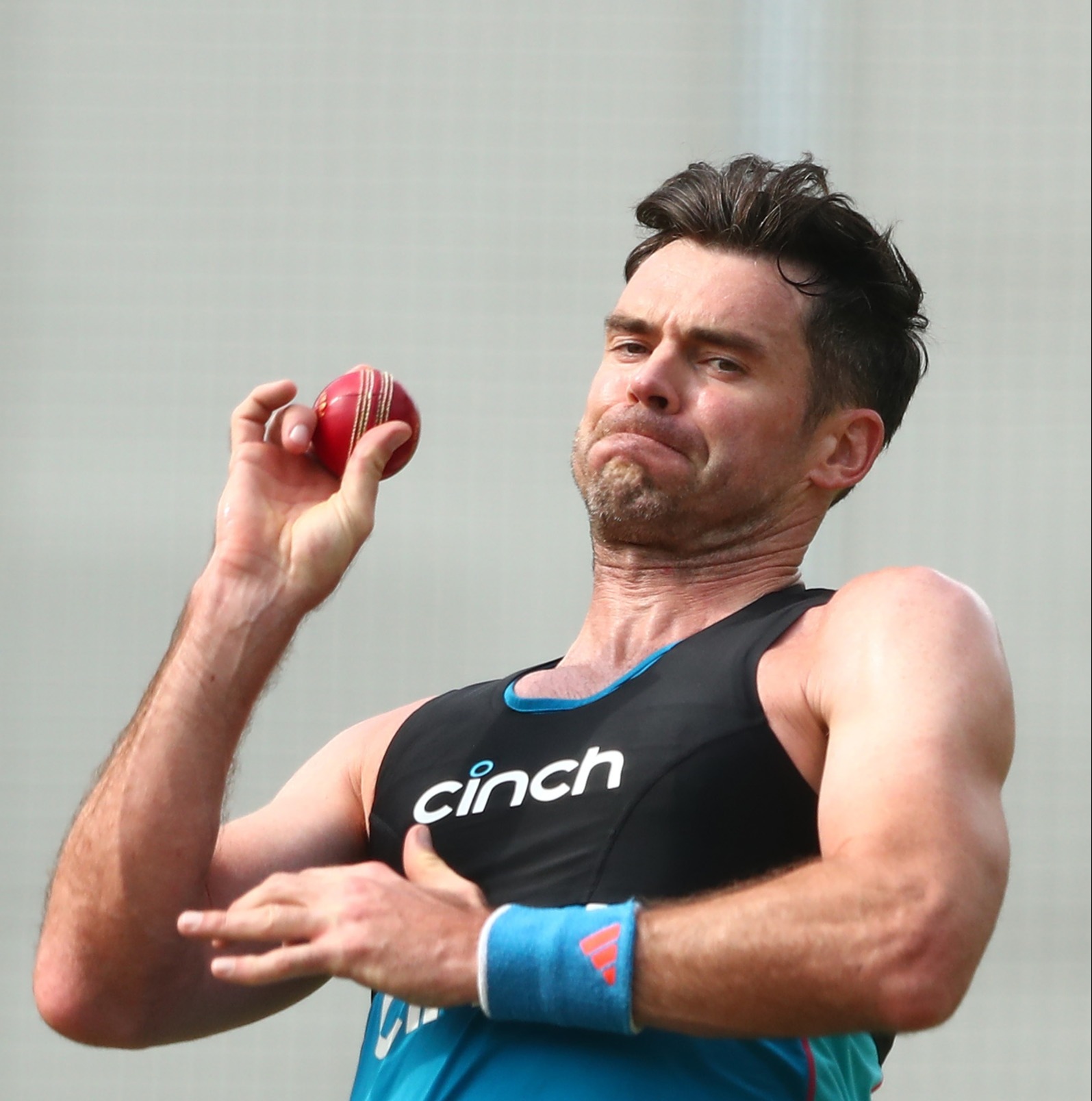 Anderson, 39, will be kept on ice for at least the day-night second Test at Adelaide on December 16.

He is at his most dangerous using a pink ball under floodlights so England do not consider his absence a disaster.

Ollie Pope is preferred to Jonny Bairstow in the 12-man squad while spinner Jack Leach is included as is Ben Stokes.

England have put Anderson's absence down to a 'precaution'.

Wicketkeeper Jos Buttler said: "Jimmy's not going to play but he is fit. It's just precautionary.

"It's obviously a very long series and we want a guy like that to be available to play as much of a part as possible. Jimmy's been bowling and bowling well – I faced him in the nets and that's been a great challenge going into a Test match.

"It seems that age is just a number for Jimmy at the minute. He's in fantastic shape, his skills are brilliant as always and he still seems to be trying to improve and learn new things."

But Anderson is the leader of England’s attack and his skill, knowledge and experience are vital as Joe Root’s team attempt to recapture the little urn.

Anderson – England’s all-time leading wicket-taker with 632 victims in 166 Tests – was ruled out of the home Ashes series in 2019 with a calf strain after bowling just four overs in the first Test.

Anderson has had little chance to build up his bowling fitness on this tour because rain and Covid restrictions have all but wiped out England’s practice matches.

The Lancashire star took part in training on Monday but Root will now have to go with a different option.

Among the bowling candidates who could play at the Gabba include Jack Leach, Stuart Broad or Ollie Robinson.

It is now a waiting game to see whether Anderson will be fit enough to feature in Adelaide.

The Adelaide Test could be Anderson's 19th Test down under – he has taken 60 wickets in his previous 18 caps in Australia.