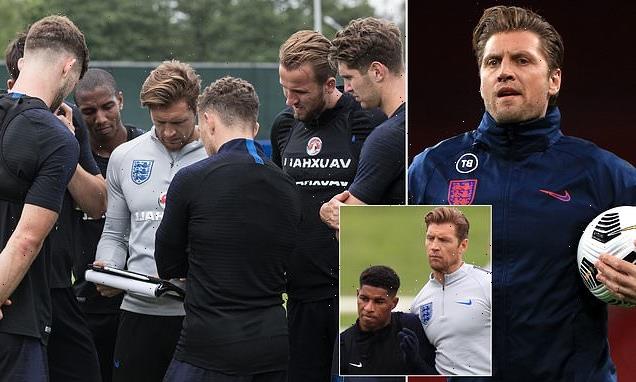 England striker coach Allan Russell quits a month before Euro 2020 after a court heard he let his uninsured and over-the-limit brother drive his £90,000 Audi before it crashed and left a medic seriously injured

England striker coach Allan Russell has left his job just a month before Euro 2020 in the wake of a serious car crash in which he was involved last year.

Russell, 40, was a passenger in a £90,000 Audi driven by his brother in the collision in Oxfordshire which left a man in another vehicle with serious injuries.

He was fined £2,000 by a court for allowing his car to be driven by his brother Simon, 39, who was over the legal drink drive limit and uninsured.

Russell had worked alongside the likes of Harry Kane, Raheem Sterling and Marcus Rashford in the England set-up for four years.

He will continue in his coaching role at Scottish Premiership club Aberdeen. 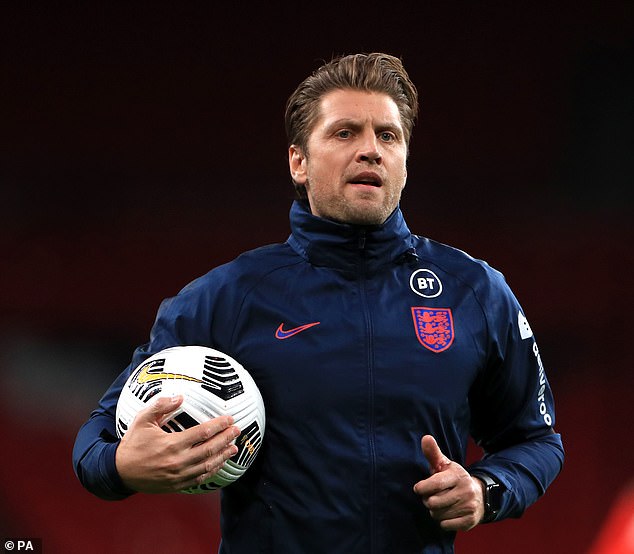 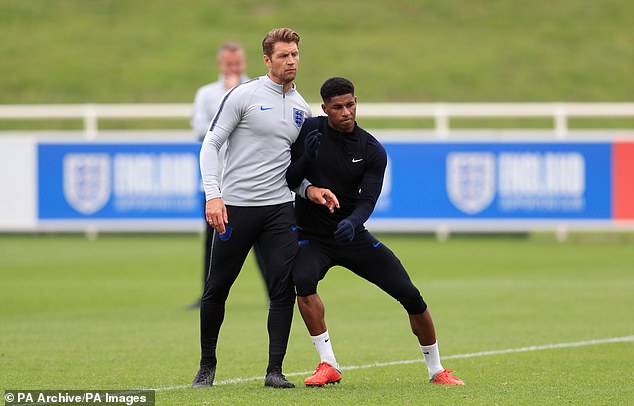 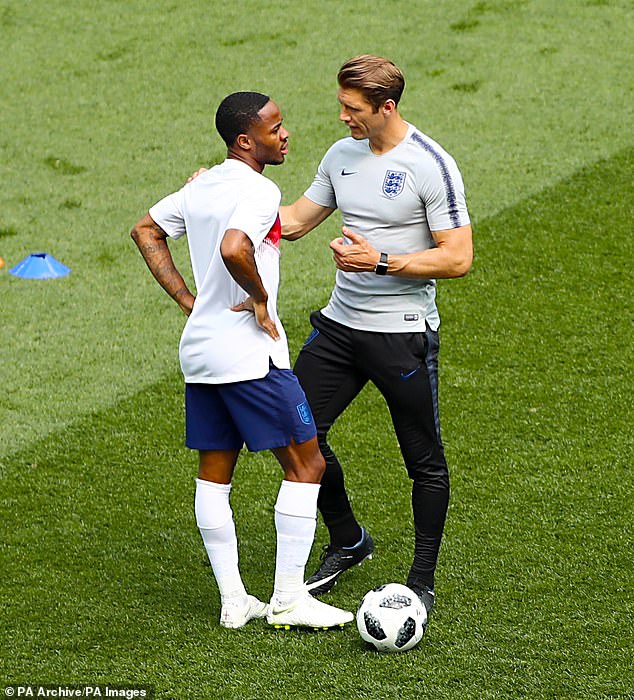 The striker coach had worked closely with England’s players, including Raheem Sterling, at the 2018 World Cup, when the team reached the semi-finals

Oxford Magistrates heard Allan’s brother Simon Russell, the director of Glasgow scaffolding firm Turner Access, had 161mg of alcohol in 100ml of blood in his system. The legal limit for driving is 80mg.

He joined the FA in March 2017 and was praised for his part in England’s success in front of goal at the 2018 World Cup in Russia. 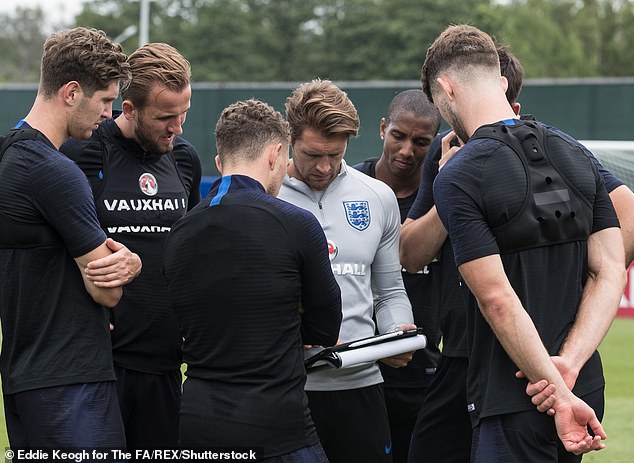 Russell holds a briefing with England players, including Harry Kane, during the 2018 World Cup

An FA spokesperson said: ‘We were made aware last Thursday of the circumstances of Allan Russell’s involvement in a road traffic accident in July 2020.

‘We have agreed with Allan that it is in the best interests of all for him to leave his consultancy position. We would like to thank him for his work.’

A spokesman for Russell said: ‘He is very mindful of the impact this has had on all parties involved.

‘Furthermore, he does not want to become a distraction to Gareth Southgate and the England team going into the Euros this summer.

‘He has therefore agreed to leave his post with the FA and will concentrate fully on his coaching role at Aberdeen FC.’ 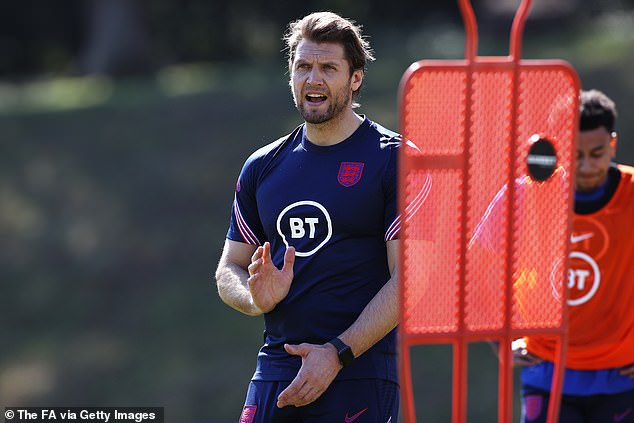 A spokesman for Aberdeen said: ‘The club has now been made aware of all the circumstances surrounding a regrettable road traffic accident last year in which Allan was a passenger in the vehicle.

‘He is deeply remorseful about the consequences of this incident for everyone involved.

‘Having taken everything into consideration, we feel Allan made a serious error of judgement, but he took responsibility and has suffered the consequences.

‘We believe everyone deserves the opportunity to redeem themselves by learning from their mistakes and the club will be supporting Allan in his role as an assistant coach at AFC, where he is already making a positive impact.’