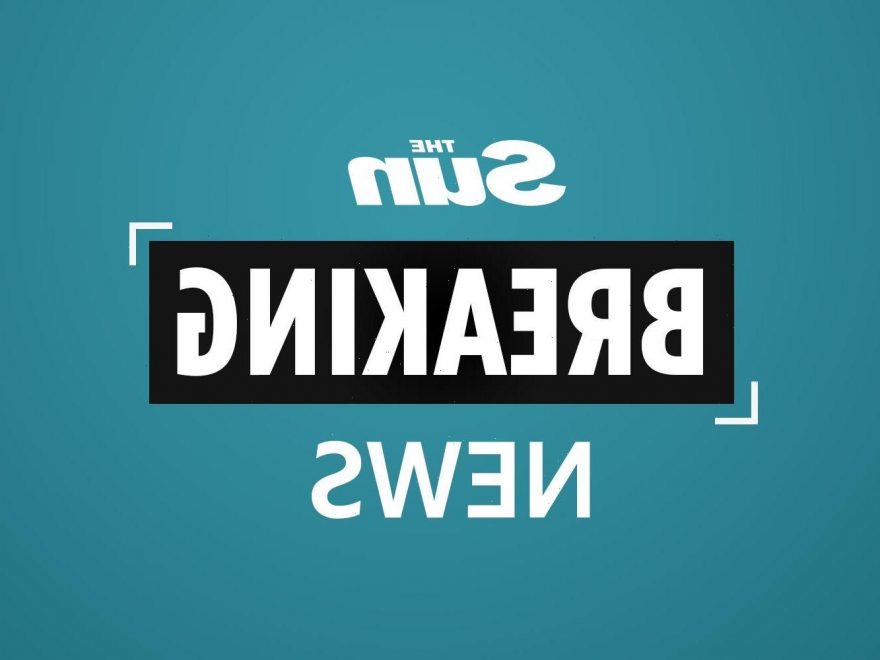 MOEEN ALI has retired from Test cricket just days before England’s players must reveal whether they are available for the Ashes.

The all-rounder, 34, is to concentrate on white-ball cricket for England and T20 tournaments around the world. 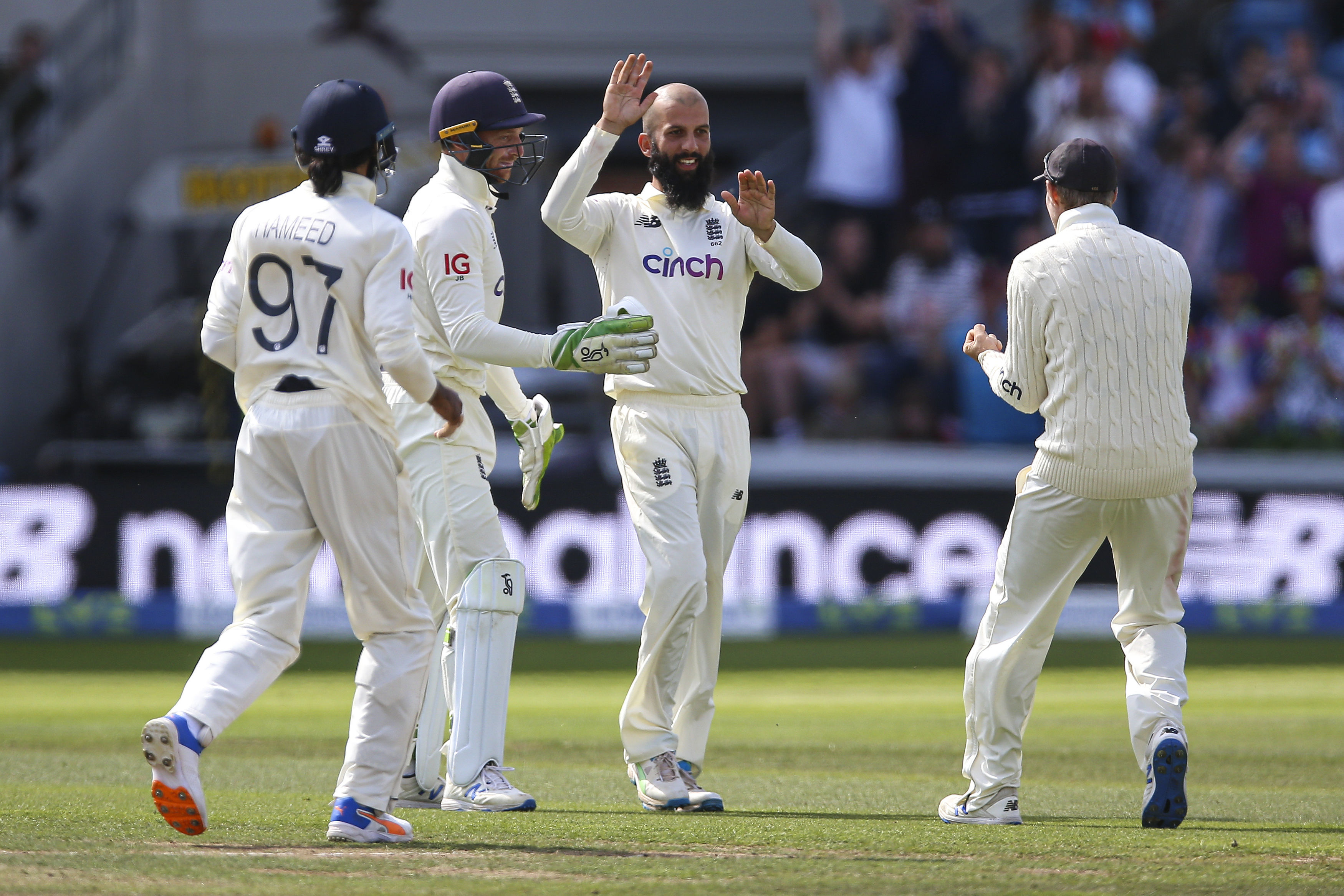 Moeen scored 2,914 runs and took 195 wickets in 64 Tests, including five centuries with the bat and five five-fers with the ball.

On his decision, Moeen said: “I’m 34 now and I want to play for as long as I can and I just want to enjoy my cricket.

“Test cricket is amazing, when you’re having a good day it’s better than any other format by far, it’s more rewarding and you feel like you’ve really earnt it.

“I will miss just walking out there with the lads, playing against best in the world with that feeling of nerves but also from a bowling point of view, knowing with my best ball I could get anyone out.

“I’ve enjoyed Test cricket but that intensity can be too much sometimes and I feel like I’ve done enough of it.

The news comes as little surprise because Moeen has played just four Tests in the past two years.

He has a £700,000 deal to play in this year’s Indian Premier League and would like to spend more time with his family.

Despite Moeen now being unavailable, England captain Joe Root and head coach Chris Silverwood hope to majority of players will be available for the Ashes. 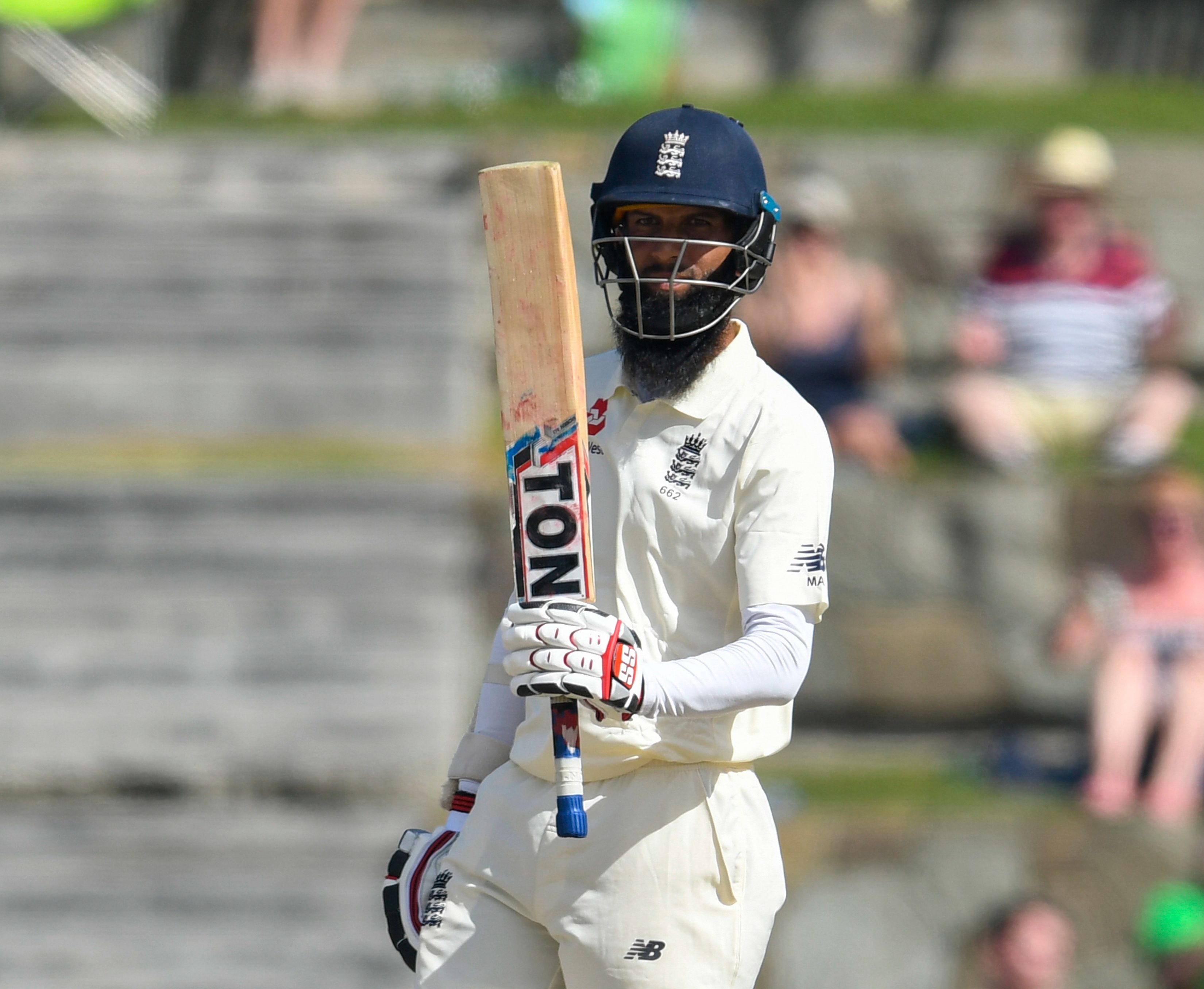