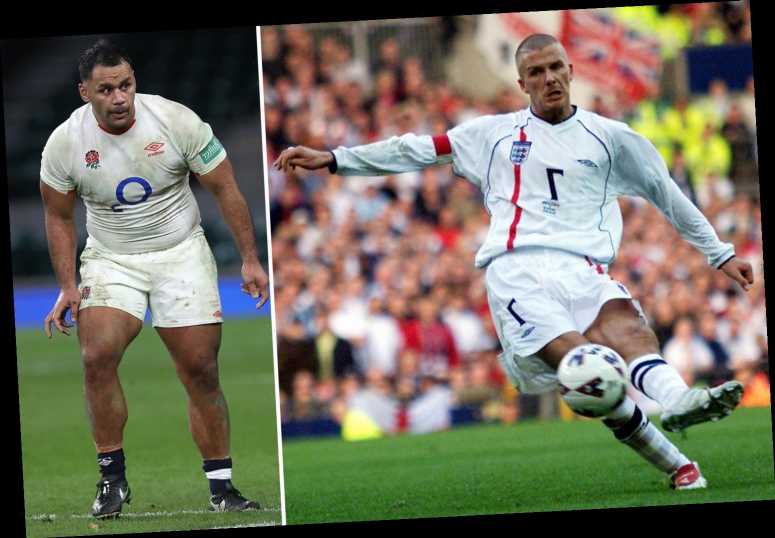 BILLY VUNIPOLA is sleeping next to Three Lions legend David Beckham while dreaming of becoming a Lion himself.

England are training at the national football centre, St George's Park, where No8 Vunipola's room is decorated with a giant picture of one of football's most famous No7s. 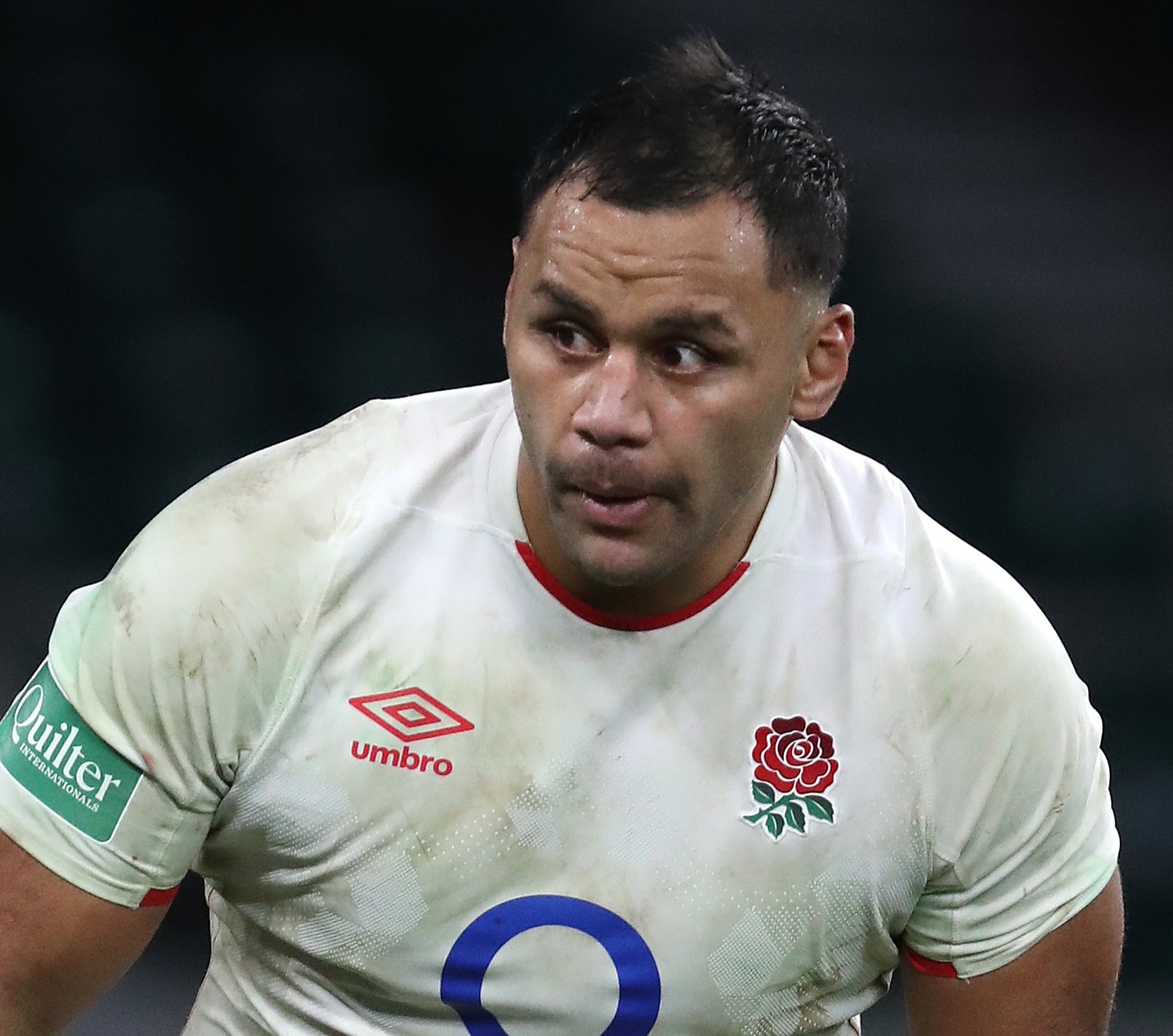 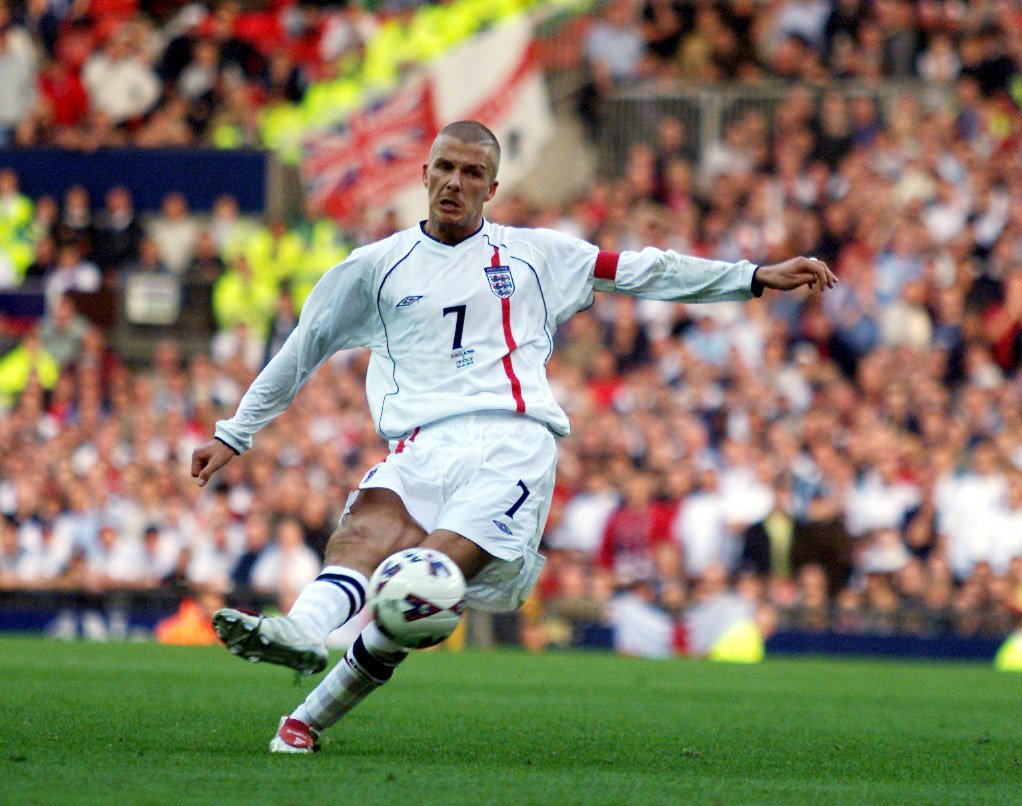 Vunipola, just nine years old in 2001 when Becks netted one of his most famous goals, said: "I have a photograph of David Beckham when he scored against Greece to qualify for the World Cup. It's pretty cool.

"I remember the celebration because I thought we had won something but they had just qualified although that was pretty cool."

Like Becks, Vunipola is not shy of putting himself out there and talked about his ambition to land a Lions cap under Warren Gatland – even though the summer tour is still in doubt.

The 28-year-old said: "A lot of people are afraid of saying, 'I want to go on the Lions tour' and making it clear but that's one of my goals this Six Nations, to show that I can perform at the highest level.

"I know there are no crowds but Gatland holds a lot of weight in playing well for your country but also playing well away from home."

While Becks is helping Vunipola's sweet dreams of success, a nightmare opening fixture against Scotland is just a week away.

Vunipola said: "We know Scotland are going to come here and give it their best shot and we know we have to be ready for this game because we all want to be on that plane.

"Obviously the game next week is massive, but everyone wants to be on that Lions tour and we’re no different.

"We know that to get one over on a team away from home is massive so we’ve got to be ready and prepared to bulldoze teams and not just sit back."

As defending champs, England have promised not to hold back, after coming under fire in 2020 for playing a dull, kicking game.

The Saracens star said: "We’ve got a target over our heads and everyone is trying to build us up as favourites, which is fine.

"We’ve got to take that mantra on and keep playing the way we play. We’ve got to be ready for what teams are going to bring and that’s what we’re preparing to do.

The biggest thing is, don’t get bored of winning.

"I know it probably didn’t unfold in the way we wanted it to in the autumn but we’ve got another opportunity to do it now."

And after winning eight on the bounce and not losing since last year's Championship opener in France, Big Billy added: "I think the biggest thing is, don’t get bored of winning.

"After that 2017 year when we could have gone back-to-back, we lost five games in a row and it was tough to get out of that rut.

"So it’s not using winning as an excuse not to be a better player or a better team." 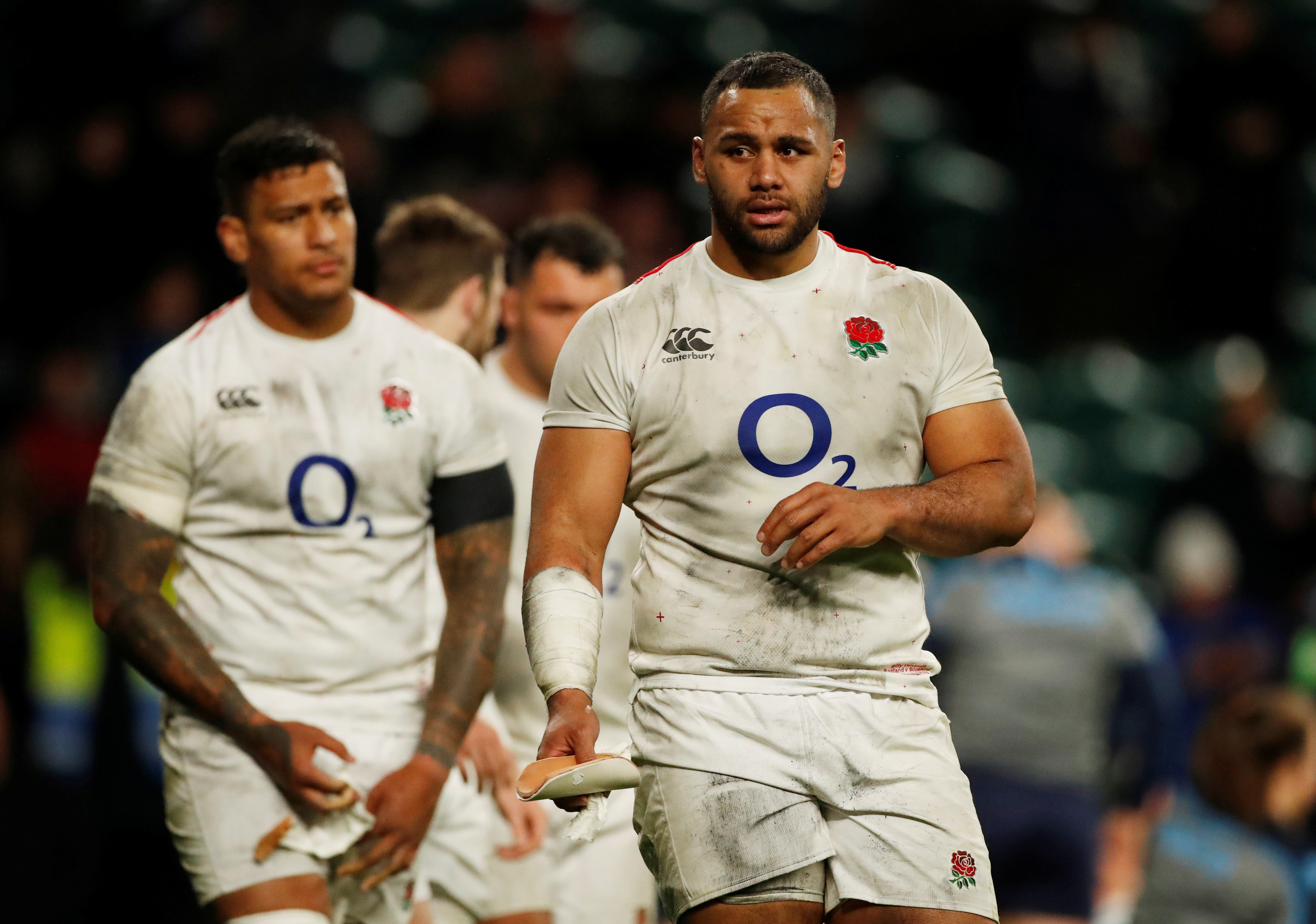 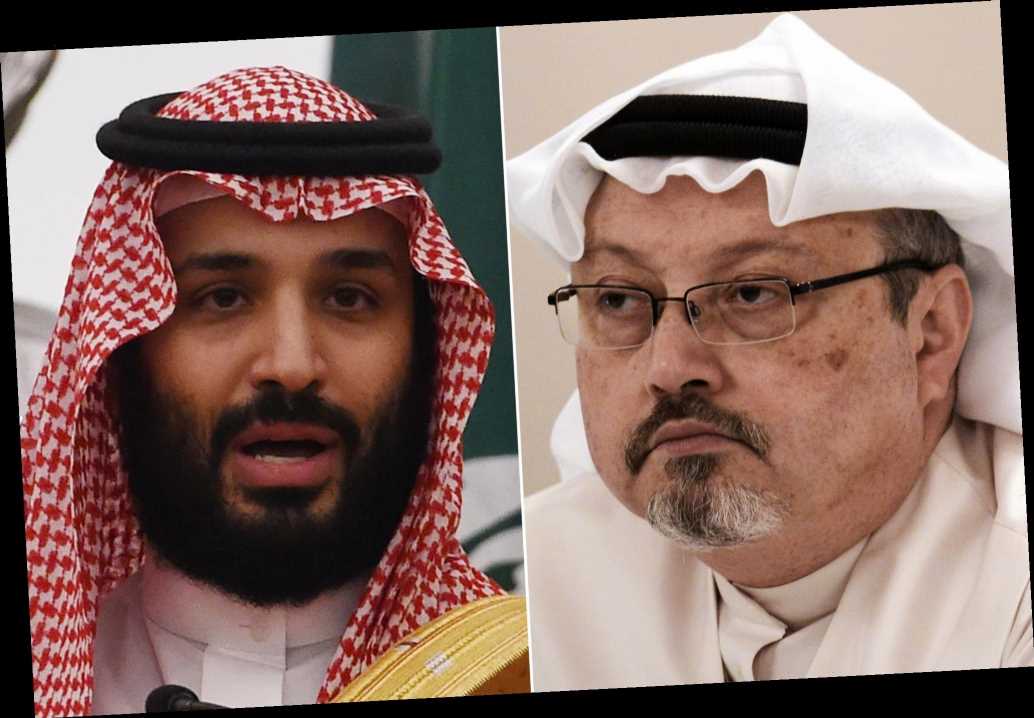