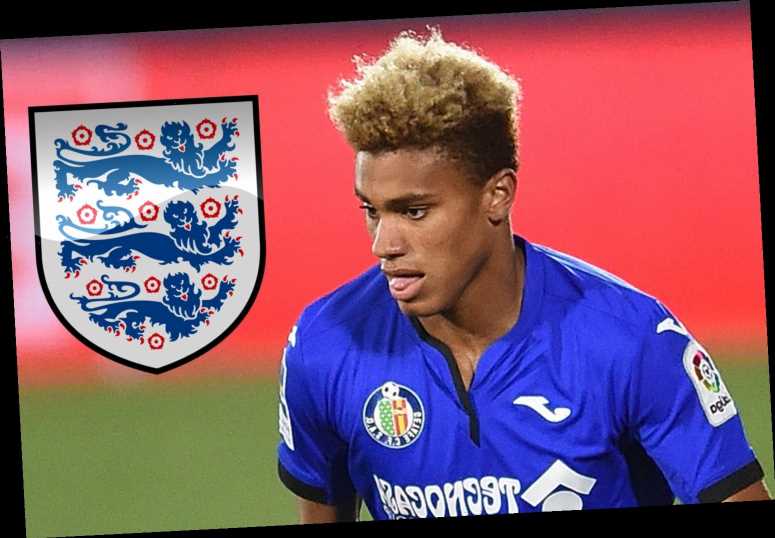 PROMISING Getafe star John Joe Patrick Finn has chosen to play for the Republic of Ireland over England, according to Irish Under-21 coach Jim Crawford.

The news will come as a disappointment to the Three Lions who also lost out on Jamal Musiala to Germany this month. 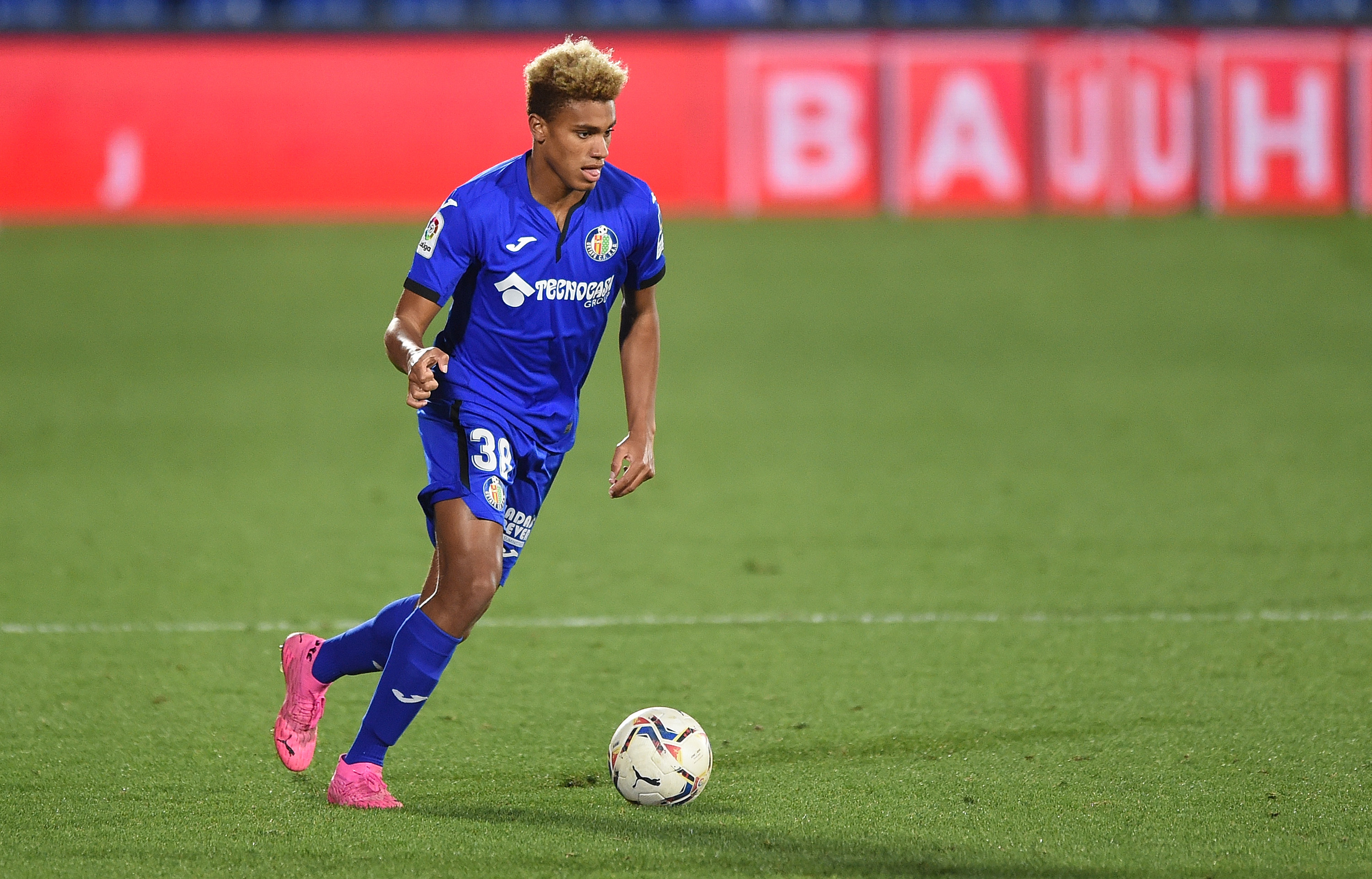 As well as Ireland, Finn, 17, is eligible to play for England, Spain and Cameroon.

The midfielder was born in Madrid and played for Real Madrid's La Fabrica youth academy from the age of nine.

His mum is from Cameroon while his late father comes from Mayo in Ireland.

And it appears the link to his dad's homeland was enough to sway him to the Boys in Green.

Speaking after the announcement of his squad to play Wales in an upcoming friendly, Crawford was confident Finn will be playing for his side once he recovers from injury.

He said: "I’ve been speaking to John Joe and his mother numerous times and he certainly wants to play for the Republic of Ireland.

“Unfortunately, he picked up an injury a couple of days ago and is out for 10 or 12 days. That’s a little bit of a disappointment for us and John Joe.

“But the most important thing is that John Joe gets himself fit and back playing again. We had a lot of conversations over the last number of weeks and they’ve all been positive.

“I’ve no doubt for the next window, if everything is fine, we’ll have John Joe onboard.”

Finn played for CD Canillas and Alcobendas CF before joining Getafe in 2018.

He is now considered one of the brightest young players in LaLiga.

Last December, Finn made history by becoming the youngest debutant in Getafe’s history, when he made his LaLiga debut against Levante.

The news comes just days after England officially lost out in the battle for Musiala.

The winger, 17, was born in Stuttgart but spent much of his childhood in England, playing for Chelsea's academy.

With both the Three Lions and Die Mannschaft keen on him committing to their national set-ups, he previously won caps with the youth teams of both.

Most recently, he turned out for England Under-21s and scored in November's 5-0 rout of Albania.

But he has been called up for the senior German team for their upcoming World Cup qualifiers against Iceland, Romania and North Macedonia.

Musiala told the Athletic: "I’ve thought about this question a lot. What is best for my future? Where do I have more chances to play?

"In the end, I just listened to the feeling that over a long period of time kept telling me that it was the right decision to play for Germany, the land I was born in. Still, it wasn’t an easy decision for me. 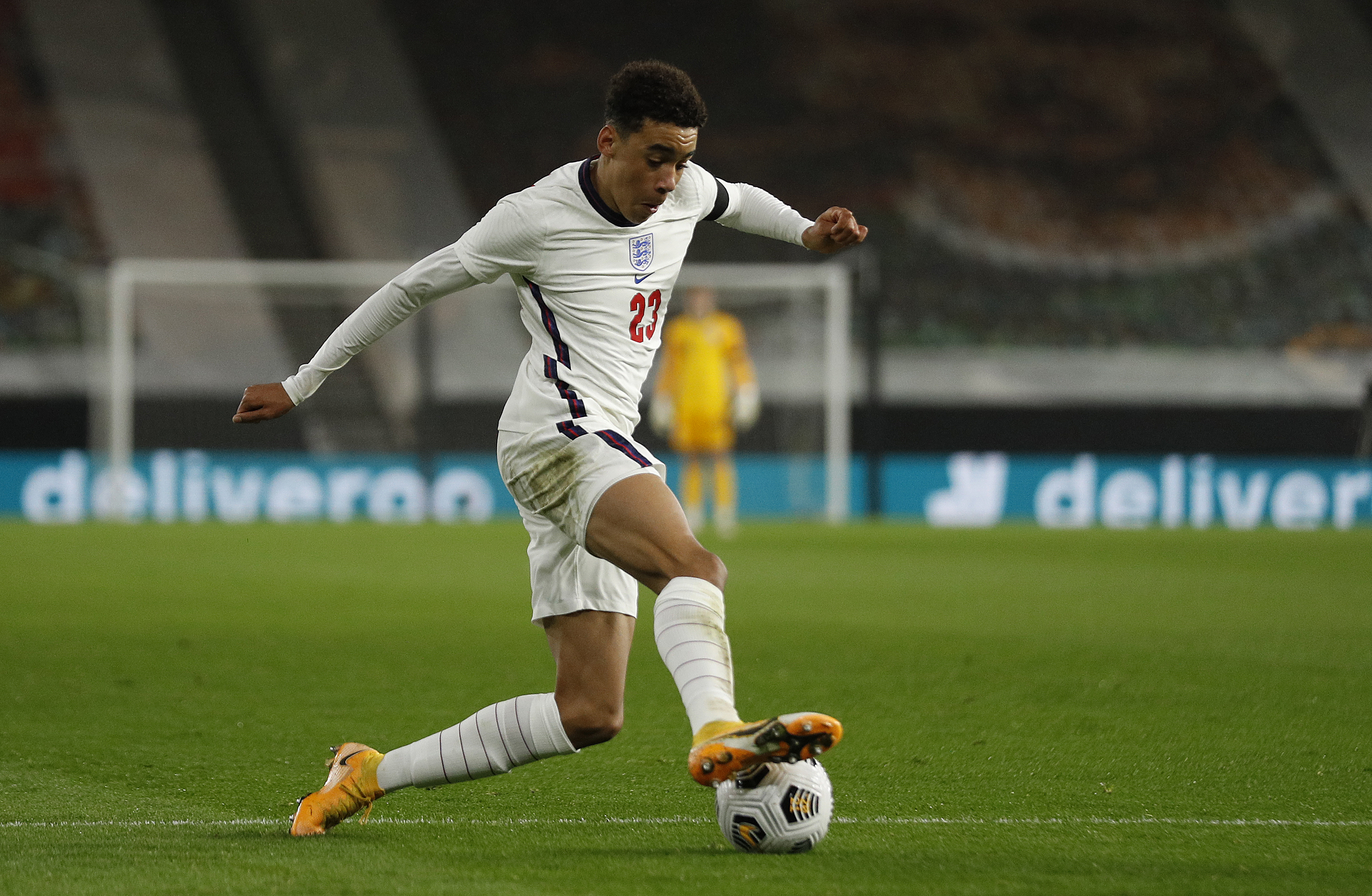