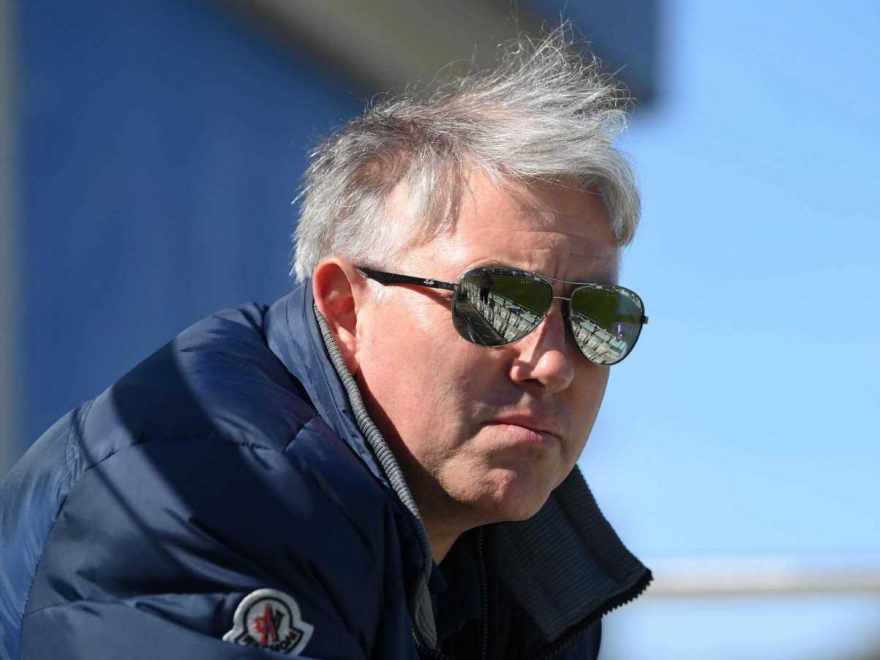 OLLIE ROBINSON and James  Bracey are chosen for the first time as England start their big build-up to The Ashes.

Robinson seems set for his Test debut against New Zealand at Lord’s on June 2 while Bracey could play if regular opener Dom Sibley does not recover from his broken finger. 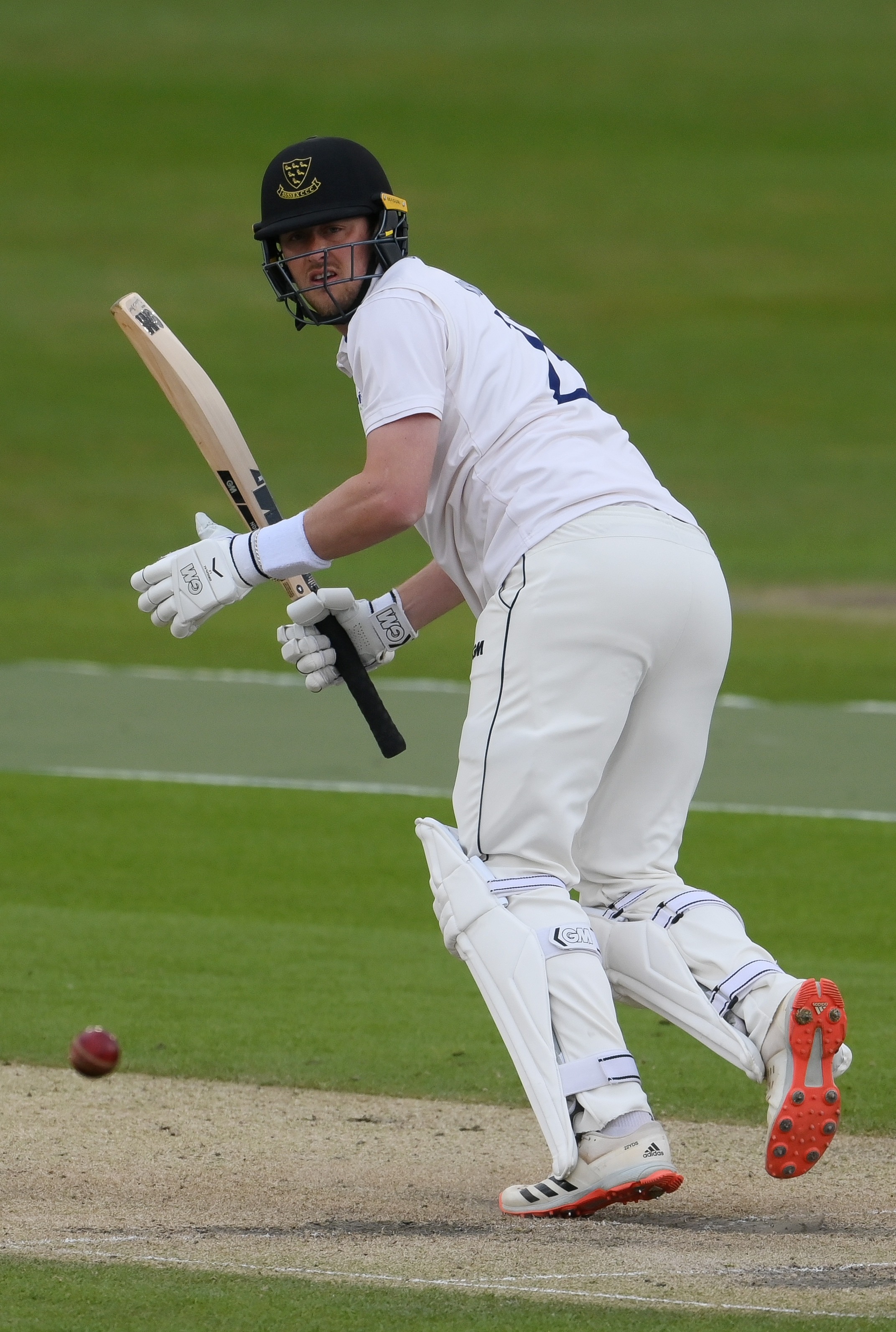 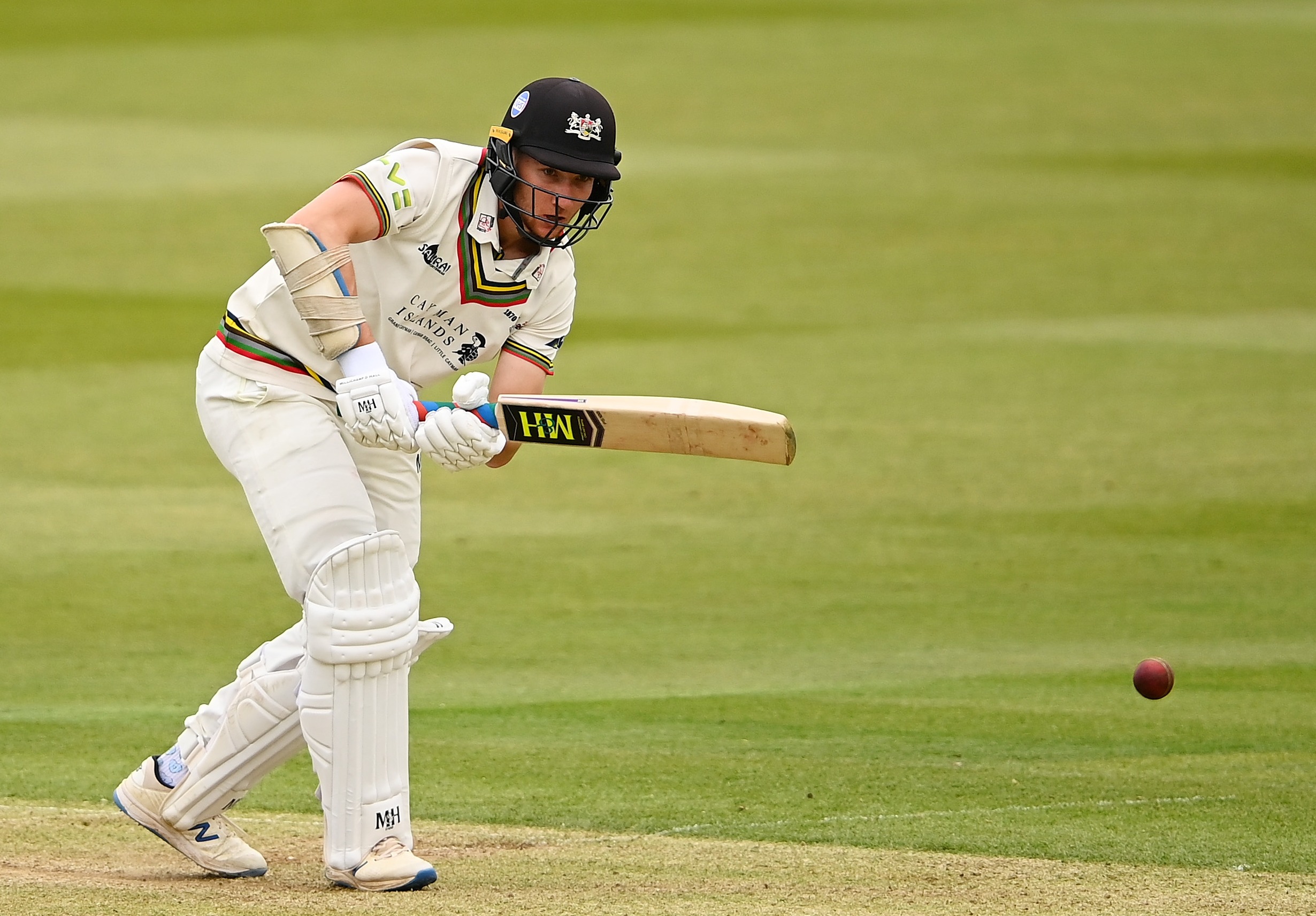 With Ben Foakes and Dan Lawrence poised for home debuts, England’s 15-man squad for the two Tests against the world-ranked No 2 Kiwis is full of fresh faces.

Head coach and chief selector Chris Silverwood challenged them to pass their Ashes audition, saying: “To the youngsters who are coming in, I say, ‘Take your opportunity’.

“The New Zealand Tests are a great chance for people who wouldn’t normally play to show us what they’ve got and push for a place on the winter tours.

“It’s one thing we’ve talked about — we don’t want to be debuting anyone in Australia. We want to give them Test experience now.

“We want to travel to Australia fitter, faster, leaner and more ready than ever before.

“When we get off the plane, we want to mean business and be full of confidence.”

Ben Stokes and Jofra Archer are injured while IPL players such as Jos Buttler, Chris Woakes and Sam Curran — who finished ten days of quarantine at the weekend — were not considered.

Stokes is on course to return earlier than expected in June.

He broke his left index finger during the IPL but has started bowling.

Archer is seeing specialists this week about his elbow problem with surgery the most likely outcome.

Take out captain Joe Root, plus  veteran seamers Stuart Broad and James Anderson, then Rory Burns is the most experienced player on 23 caps.

Sussex ace Robinson, 27, is battling with Somerset’s Craig Overton for the No 8 slot but is favourite to play while fast bowlers Mark Wood and Olly Stone also seem to be contesting one place.

Silverwood added: “You lose Woakes, Curran or Stokes and it becomes difficult to balance a side. So the more people we can get comfortable in those roles, the better.

“I’ve selected a squad that gives me every option. We have a great mixture of experience and youth and it’s an opportunity to keep getting better.

"It is another opportunity to keep galvanising this team moving forward to The Ashes.”

Ashes Tests dates are now confirmed — with the opener in Brisbane on December 8, followed by a day-nighter in Adelaide on December 16.