ENGLAND surrendered the Ashes before the series was even halfway completed. This latest collapse was feeble – but entirely predictable.

The end came after just 80 minutes on day three of the Third Test as Australia nailed down the coffin with a victory by an innings and 14 runs. 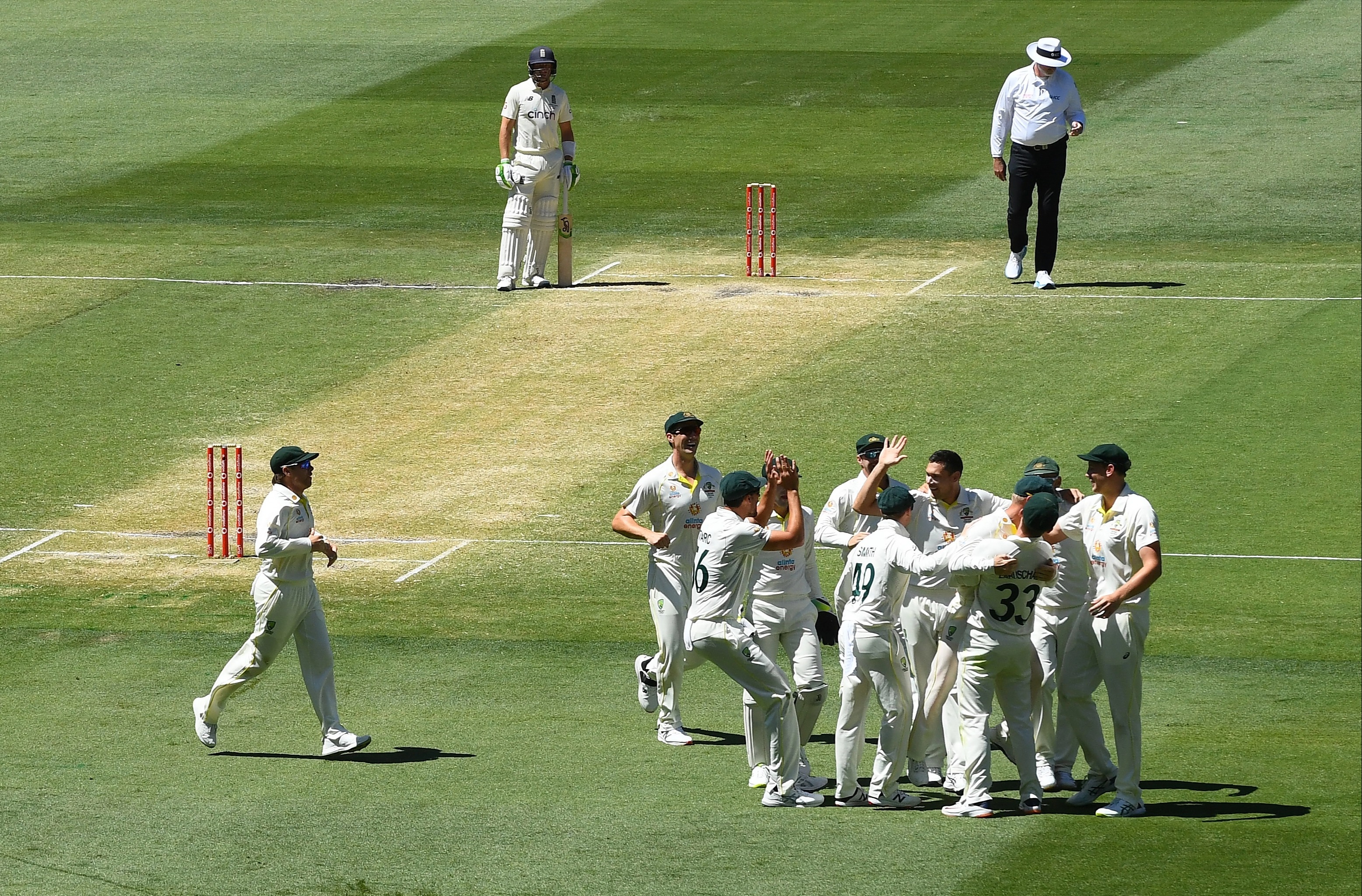 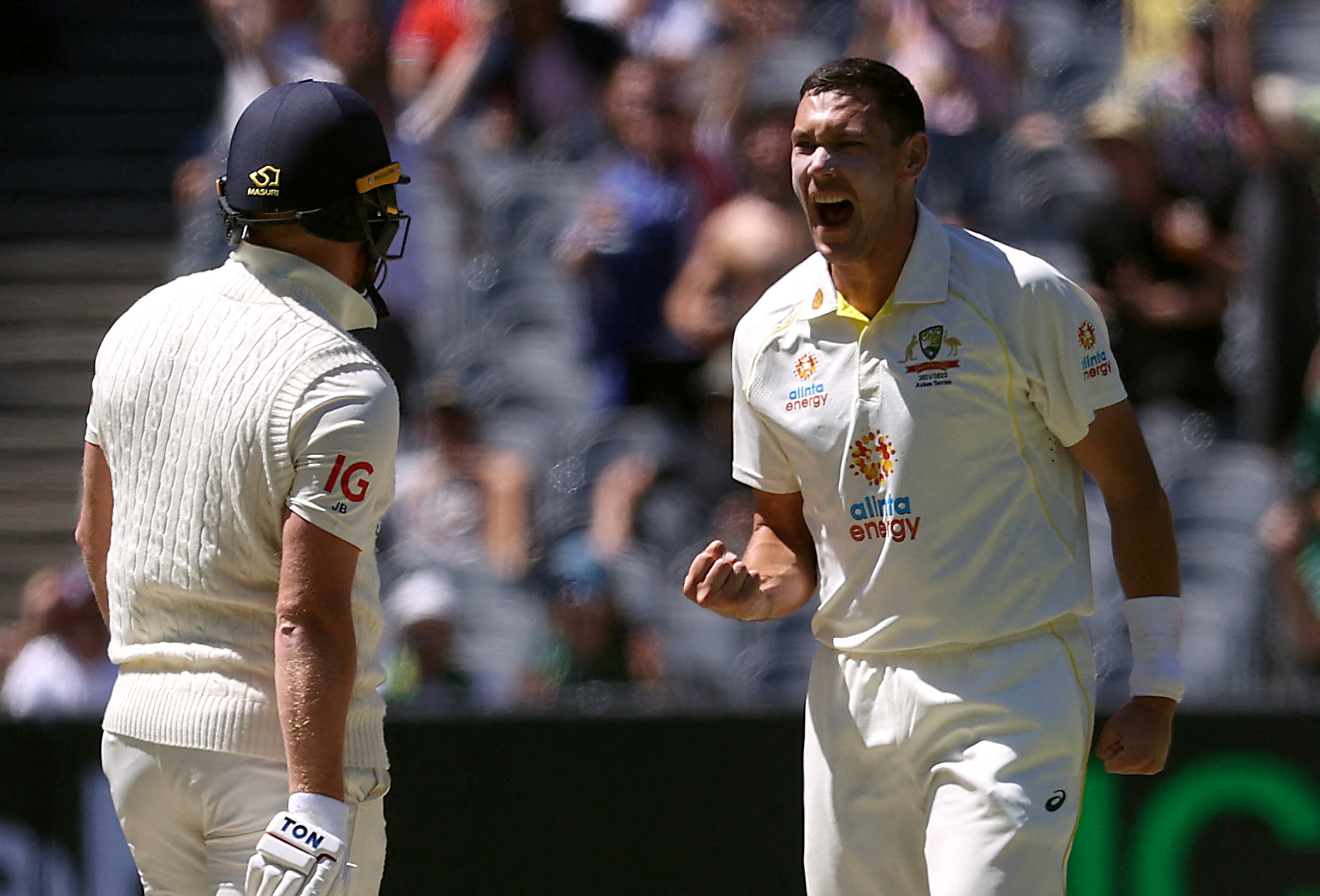 England were routed in their second innings for just 68 all out – their lowest total in Australia since 1904.

We all knew that England’s mission to regain the Ashes had long since foundered on terrible planning, cock-eyed selection, erroneous decisions and appalling batting.

The only details to fill in were the time of Australia’s victory – 00.50am UK time – and the margin of defeat in this match to follow hammerings by nine wickets and 275 runs in the first two Tests.

And, would you believe, a 32-year-old journeyman seamer called Scott Boland took six wickets for seven runs in four overs on his Test debut.

The only macabre fascination remaining is whether England can avoid a 0-5 whitewash. Perhaps Covid will save them because it sure as heck doesn’t look like their cricket will.

There are bound to be casualties at the end of this series and captain Joe Root should stand down and concentrate on his batting.

Most read in Cricket 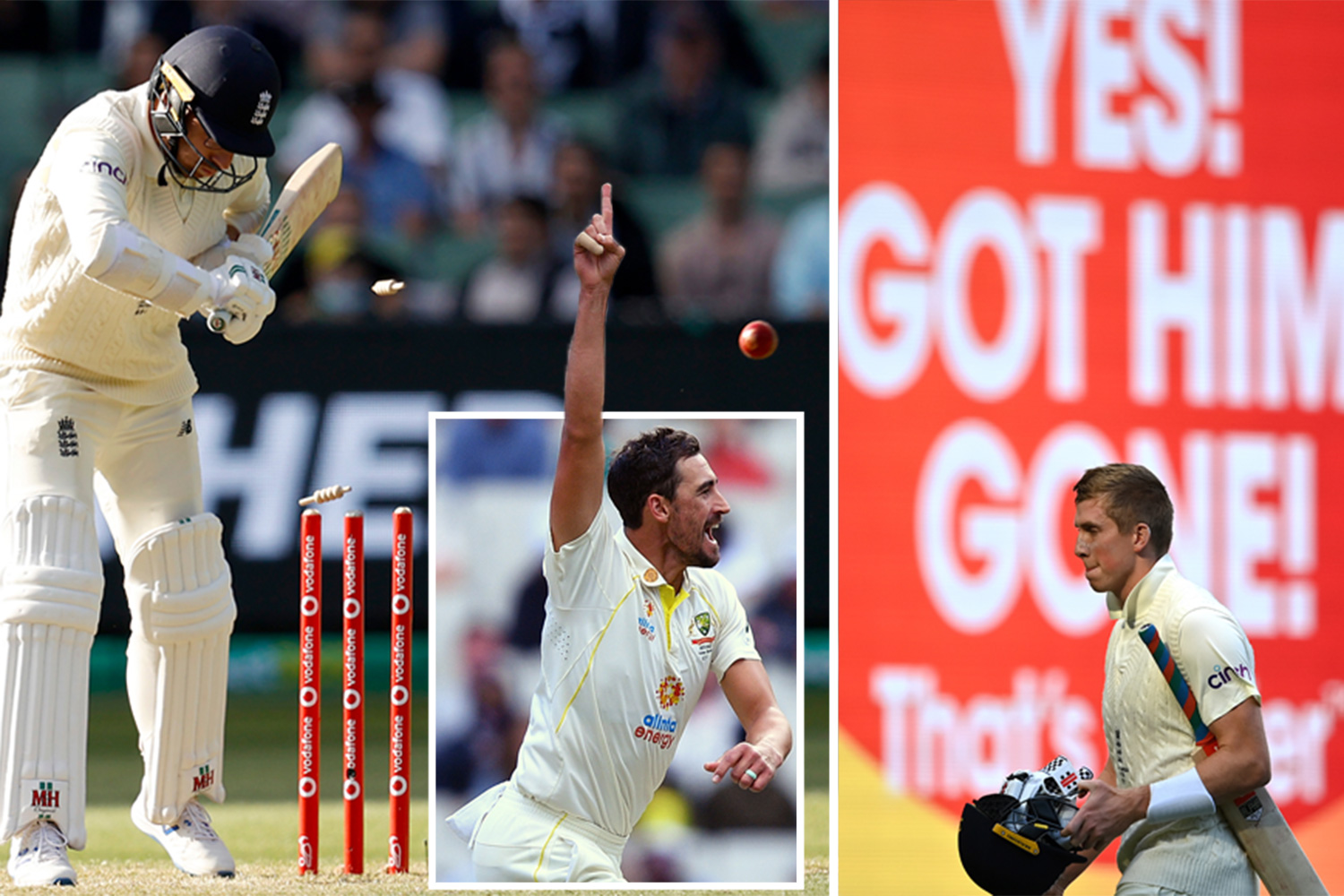 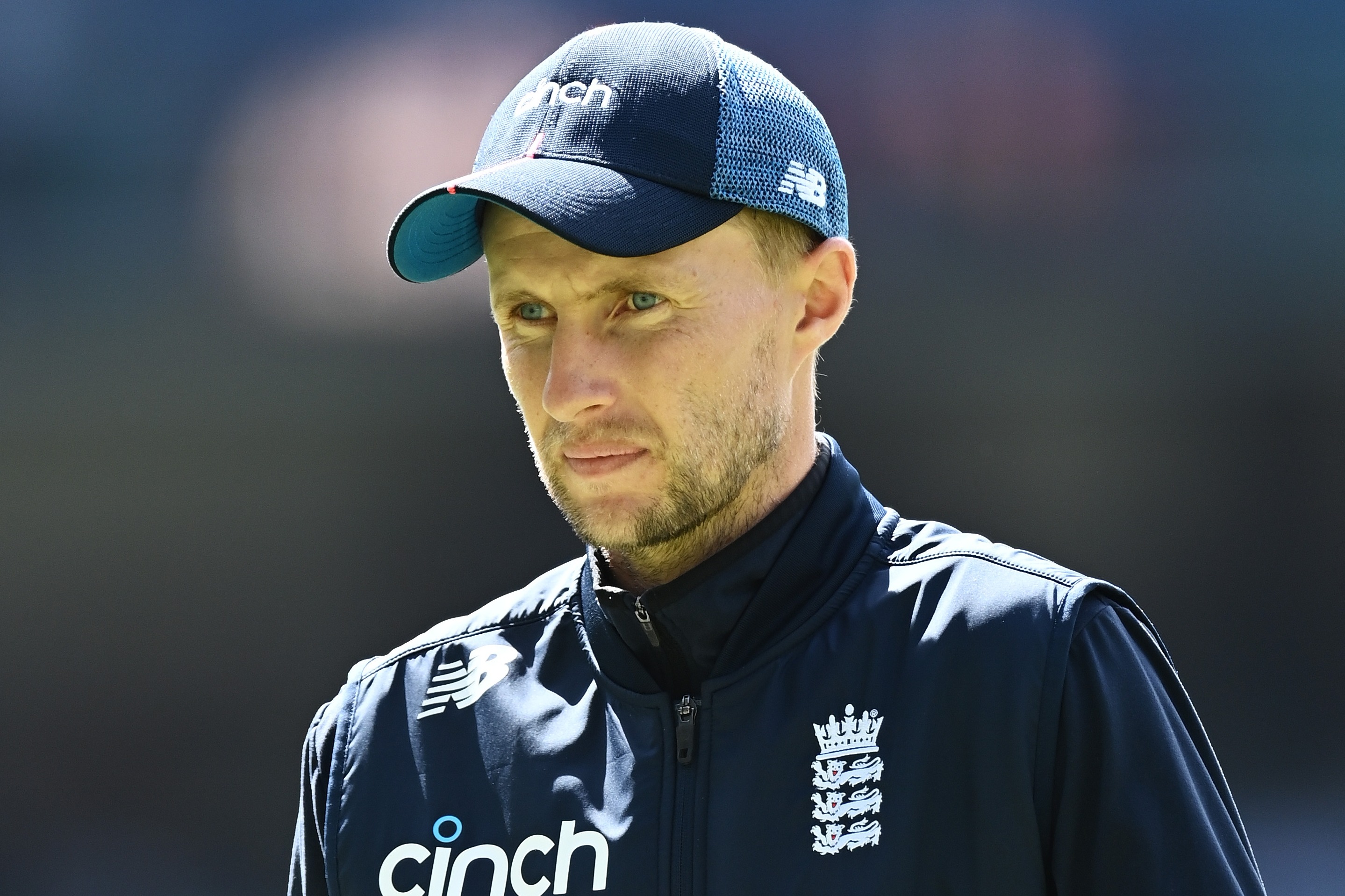 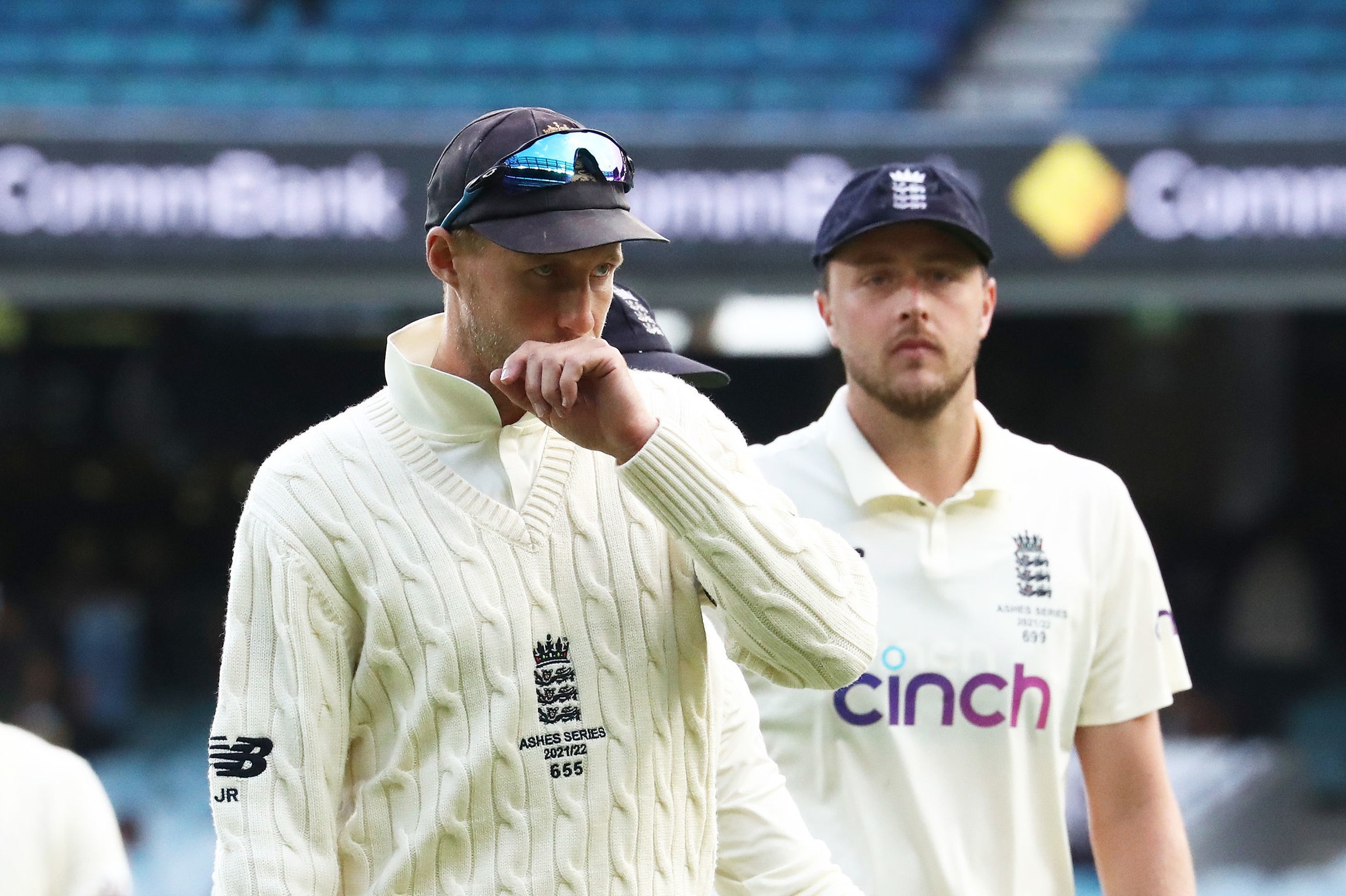 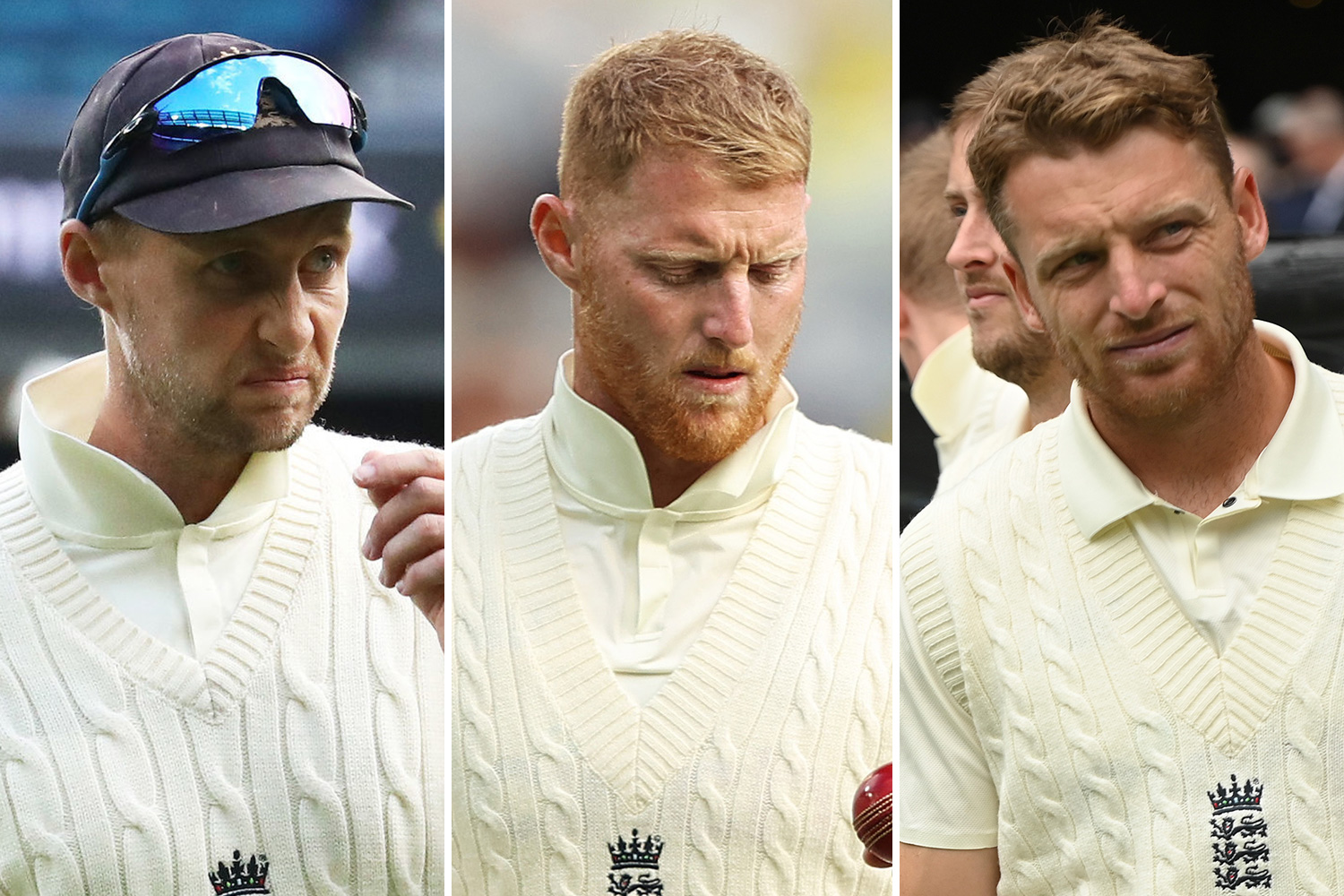 It doesn’t matter that there are so few credible alternatives. Please go, Joe, and save yourself from any more pain.

Root would not comment on his future although he is certain to remain in charge for the final two Tests, beginning in Sydney on January 5.

He said: “The series isn’t over. We have two very big games and it would be wrong to look past that.

“My energy has to be all about trying to win the next game. I can’t be selfish and start thinking about myself. We have to look to do everything we can to get the players in the best possible place to win Test matches.

“That’s a big part of captaincy – you’ve got to ready the players and try to instil belief in every one of your team.

“Credit to Australia, they blew us away. I thought the way we went about our cricket in this match was excellent at times but we must do it for longer. There have been small pockets of good play but nowhere near enough.”

England were cleared to play on day three when none of the players tested positive for Covid. There were six positives in the camp – three backroom staff and three family members – but state laws in Victoria allowed the game to continue.

If the game was being played elsewhere in Australia, it might well have been halted. 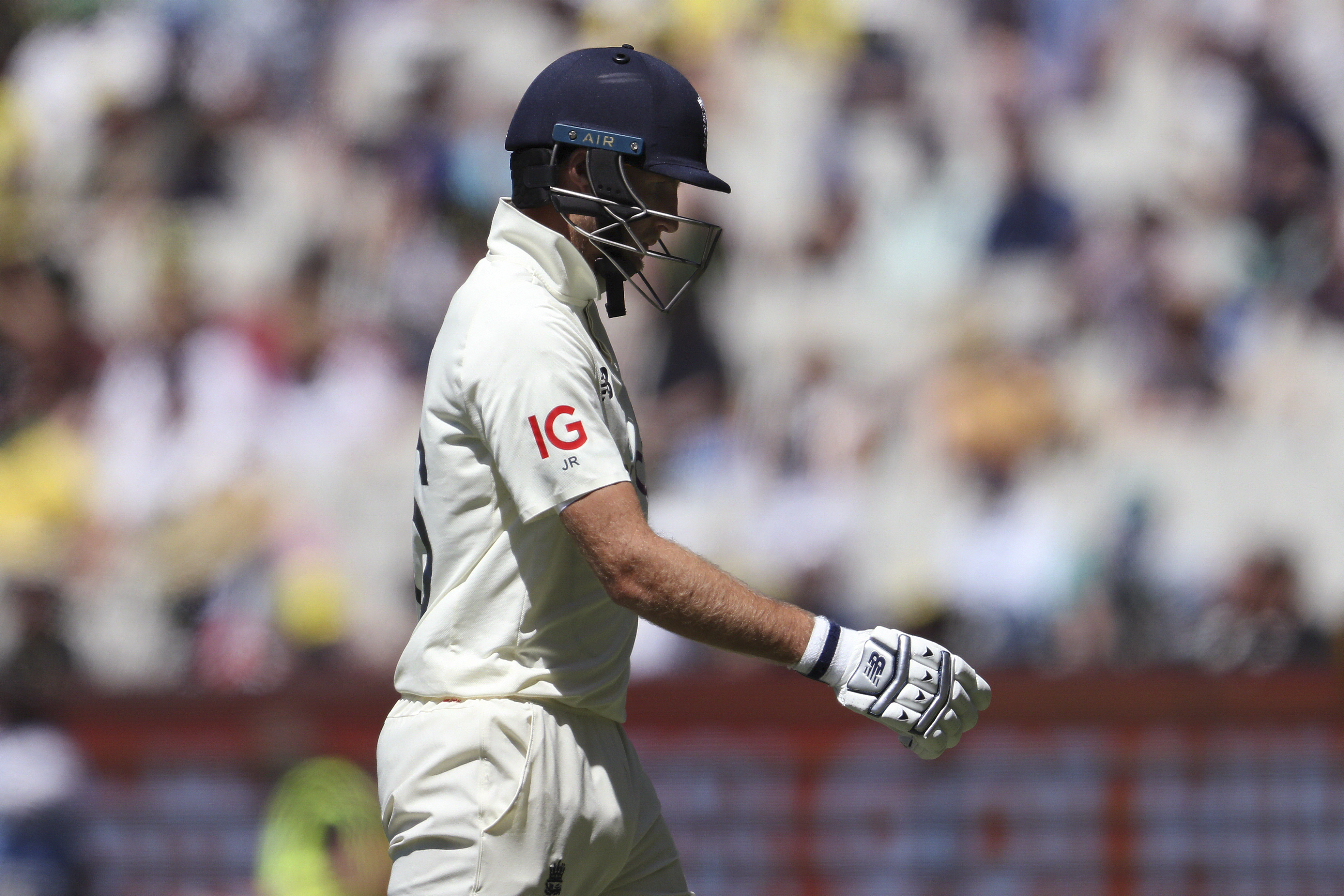 England lost four wickets in the tumultuous final hour on day two and the Aussie fast bowlers were soon ripping holes in the batting once more.

Ben Stokes drove Mitchell Starc down the ground a couple of times but was then bowled by a superb nip-backer.

Jonny Bairstow was all over the place in his brief innings and was dropped on four from Boland’s first ball of the day by Cameron Green diving to his left in the gully.

But he could not take advantage and was lbw to Boland for five. Bairstow might have been unlucky but umpire Paul Wilson’s decision was upheld by two ‘umpire’s call’ assessments.

The valiant Root was next, edging an attempted drive for 28. He and Stokes were the only men to reach double figures in England’s wreckage of an innings.

The end came when Jimmy Anderson was bowled by Cameron Green.