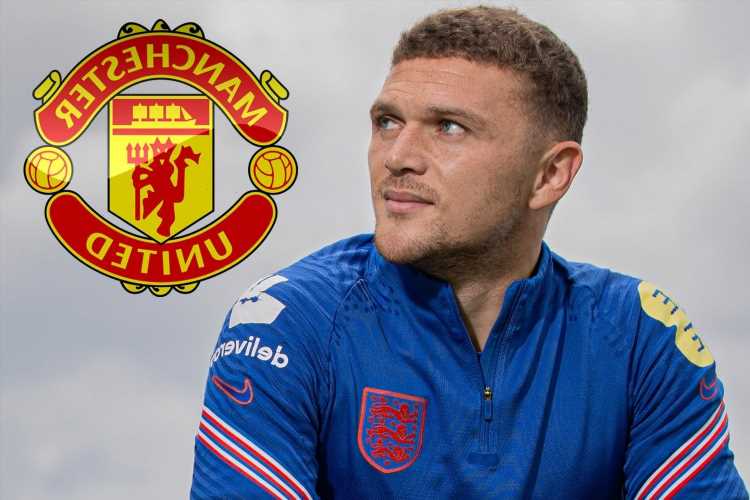 KIERAN Trippier is thought to have his heart set on a return to England's top-flight following his Three Lions heroics at the 2020 Euros.

And the Atletico Madrid full-back is reportedly holding out for a fresh bid from Manchester United, according to The Daily Telegraph.

Trippier, 30, put in an impressive shift in the Euros final providing an inch-perfect delivery for Luke Shaw’s goal before England's penalties loss to Italy.

Atletico are thought to be after at least £30million for the right-back who provided six assists in 35 appearances in all competitions for the LaLiga champs.

The Bury-born defender has one year left on his current contract with the Spanish giants.

COMPETITION: WIN ONE OF FOUR SUPERCARS OR A DREAM CAR AND £100k IN CASH

But the Telegraph claims the former Tottenham star is thought to be prepared to tell the club of his wish to return to the Prem.

And it is reported two other top-flight rivals of United are keeping tabs on the player although a switch to Ole Gunnar Solskjaer’s side is thought to be his top choice.

Trippier was among the Three Lions’ standout performers at the European Championships making five appearances for Gareth Southgate’s side in the tournament.

And the player performed effectively alongside United’s Shaw and Harry Maguire with England’s defence only conceding twice in open play during the contest.

It is thought United, who have already coughed up £73million to buy Jadon Sancho, could look to move more players on before making a new bid for Trippier.

The full-back, who began his senior professional career at Manchester City at 19, is a highly regarded figure at Atletico.

The defender won his first major trophy last term with the team clinching a LaLiga title for a second time during the tenure of boss Simeone.

And Trippier, who sealed a £20million move to the Spanish side in 2019 after four seasons at Tottenham, admits to having matured under thecoach.

Trippier’s relatives are reported to be fans of Man United.

It is thought a move to Old Trafford would be warmly welcomed for the player who spent his childhood in Bury.