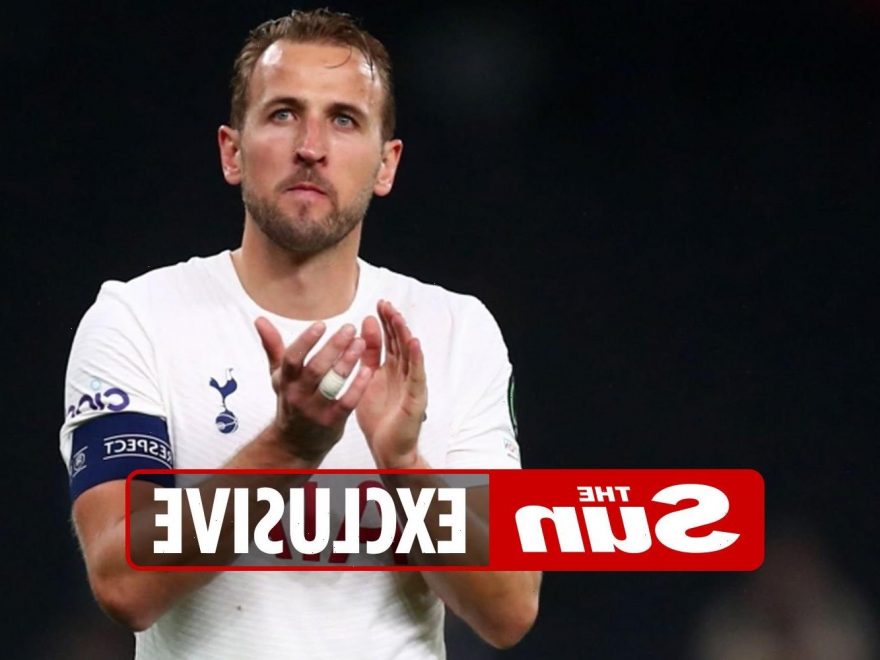 ENGLAND footie ace Harry Kane aims to clean up with his own brand of loo rolls.

The Spurs striker also hopes to make wads of cash from whips, nail varnish and toothpaste. 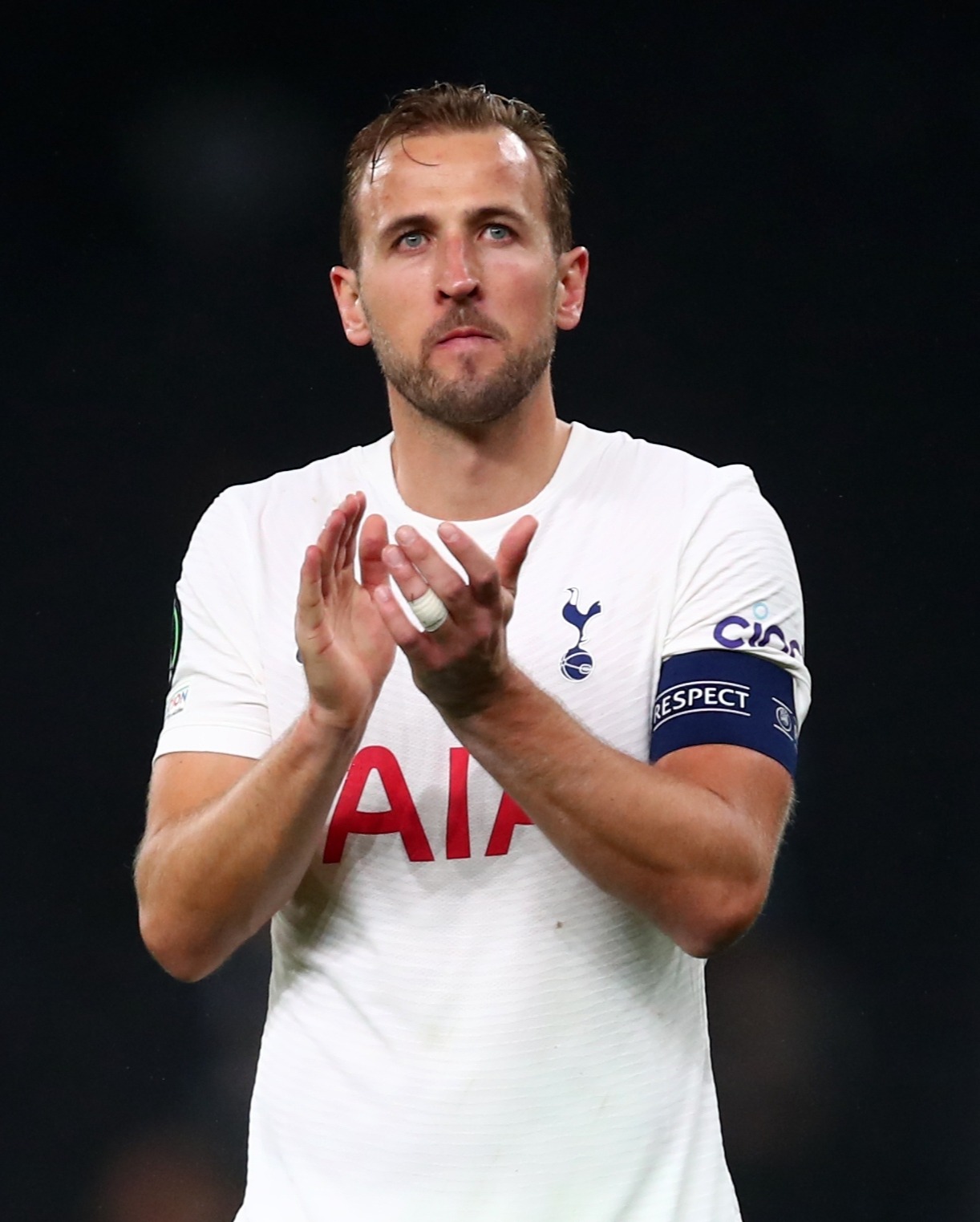 The move — by his firm HK28 — is an attempt to protect his name and fame for future commercial use.

Branding expert Simon Kingsnorth said: “Footballers have massive global identities so he is protecting that.

“The opportunity to make money from these things is enormous.

“What he’s saying is he wants to protect it and say nobody else can have it.
“Some of these things he may want to take advantage of when he’s retired.”

And an expert source added: “There’s some very wacky choices in there and will even cover toilet roll.

“The idea of Harry Kane nail varnish and toothpaste is very funny.

“His people will be realising how successful he is, how much potential he has and it’s about protecting his brand and reputation. He’s got a good team behind him wanting to protect that image and rightly so.”

Documents have been filed with the Government’s Intellectual Property Office.