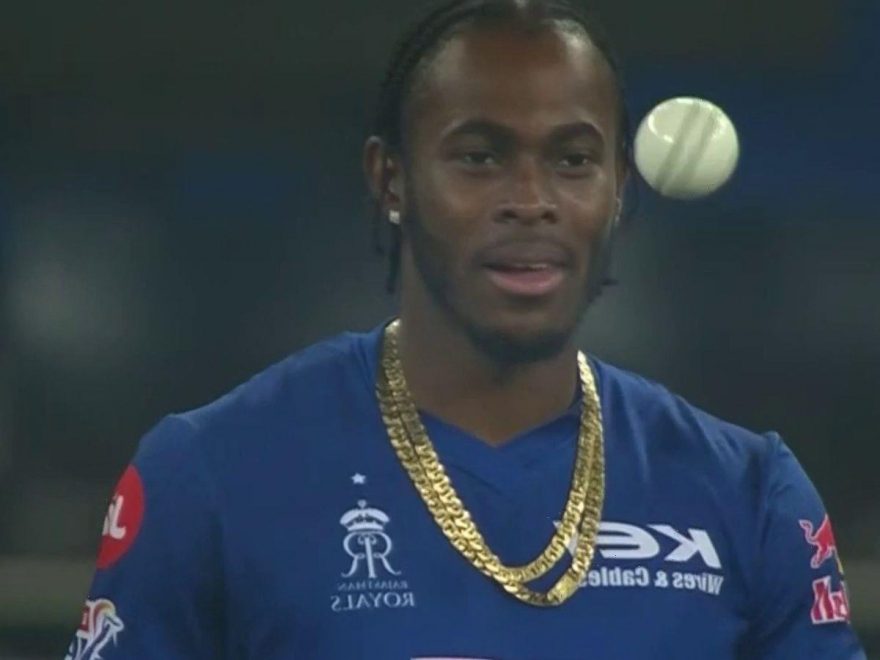 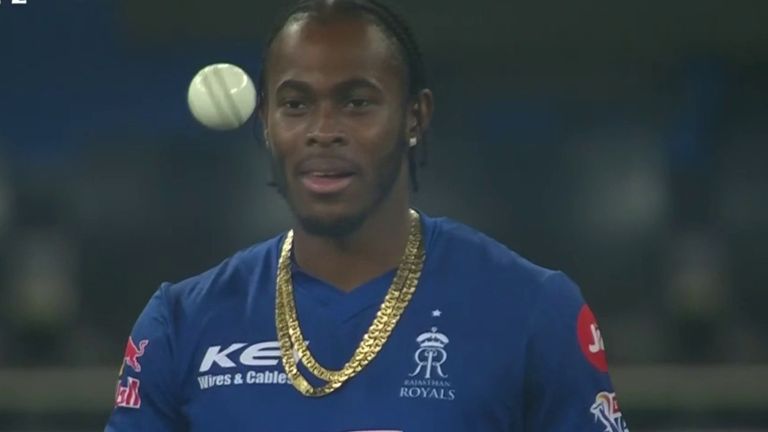 England paceman Jofra Archer will miss the entire Indian Premier League as he recovers from a long-standing elbow injury.

Rajasthan Royals had hoped that Archer, who was named Most Valuable Player in the 2020 campaign, would play some part in the tournament after sitting out the early rounds.

But although the 26-year-old returned to bowling this week with higher intensity, the ECB has confirmed that the Sussex fast bowler is not match-ready.

Archer will now step up his training regime starting next week and will be in full training with Sussex, who along with the ECB will monitor his progress.

It is expected that he will return to cricket in the next fortnight if he can continue to bowl and prepare pain-free, with the ECB confirming which matches he is expected to play in due course.

England begin their international summer on June 2 with the first of two Tests against New Zealand but before then Archer will successfully need to come through a second XI match for Sussex before proving his fitness in the LV= Insurance County Championship match against Kent, on May 13.