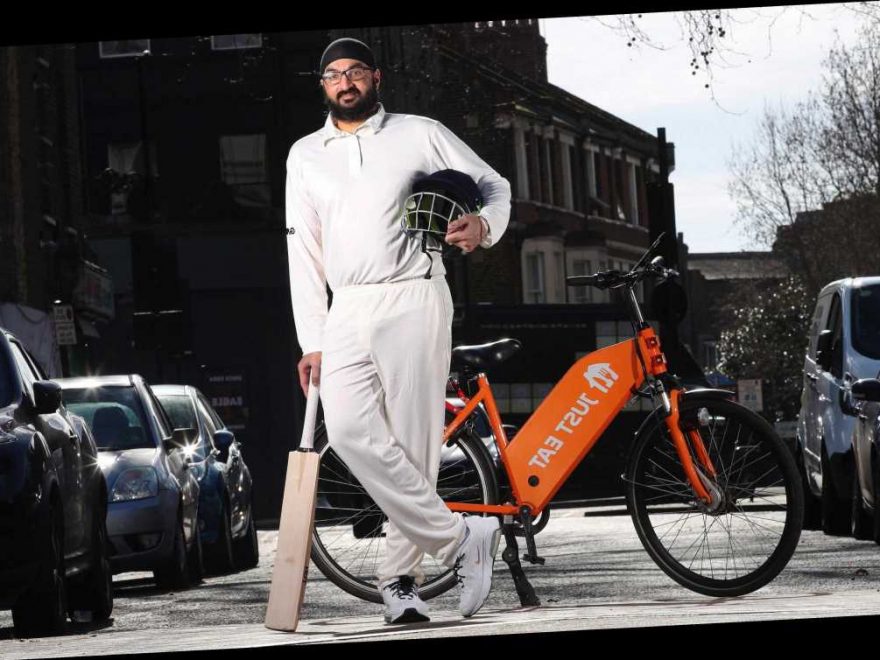 CRICKET fans will be stumping up the cash to get their hands on an Indian takeaway this week… for breakfast.

England take on India in the fourth and final Test match in Ahmedabad this week, trailing 2-1 in the series. 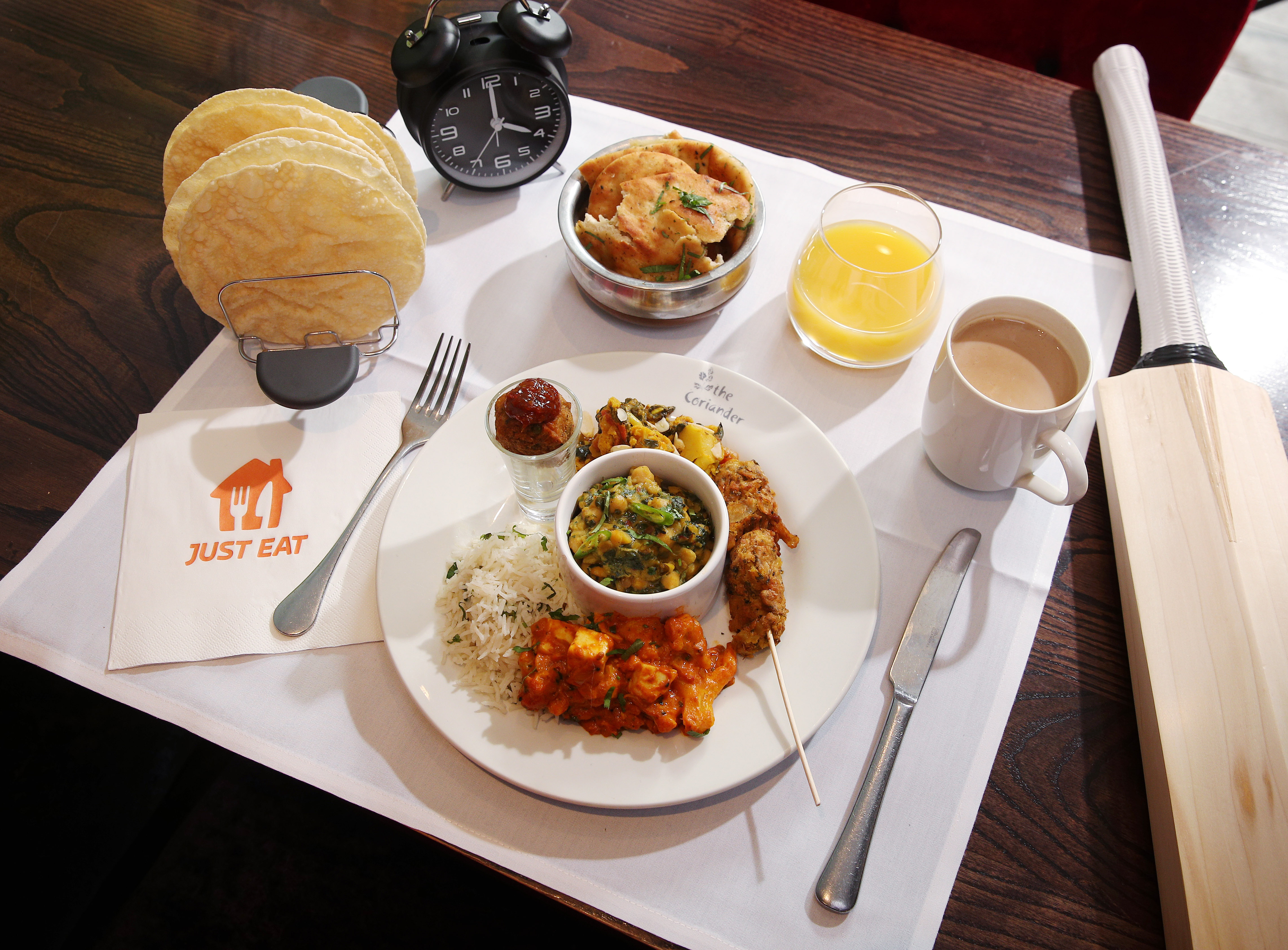 Joe Root and Co were spun out on the bunsen burner of a Third Test pitch as their 1-0 lead suddenly became a series deficit.

But Just Eat are teaming up with some local Indian restaurants to put a smile back on England fans' faces.

The food delivery platform will be delivering breakfasts to the early risers from 4am.

Teaming up with local restaurants, Just Eat will drop a 'Full Indian' breakfast onto viewers' doorsteps to get them through the wickedly early start.

Legend Monty Panesar, who was a key player in England's most-recent tour win in India in 2012, has thrown his support behind the brekkie campaign.

Panesar said: “After a year with so little live sport, it has been fantastic to be able to watch such an exciting test series.

"With the result currently 2-1 to India, cricket fans all over the UK will be up early to watch the finale.

"What better way to start the test in India than with a taste of India.” 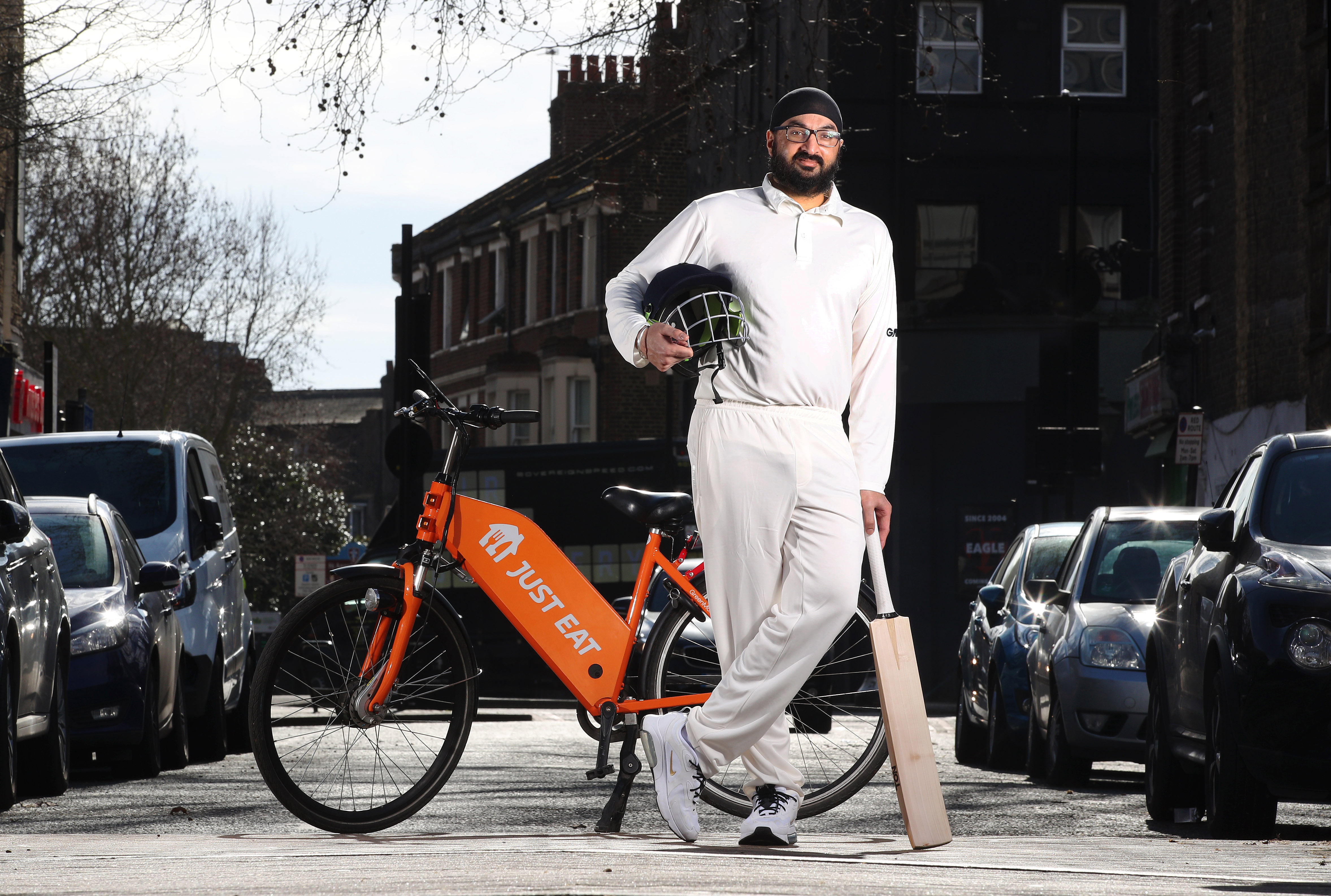 Participating restaurants in London, Manchester and Birmingham will be available to deliver a full Indian breakfast to customers’ doors from 4am-7am.

Cricket’s return to terrestrial television has been a surprise hit this spring, with 1.1m viewers tuning in – despite the early starts.

Matt Bushby, UK marketing director for Just Eat, said: "Cricket is back on terrestrial TV and there's still everything to play for.

"We wanted to deliver some joy to those loyal early morning risers by providing a tasty Full Indian to mark the occasion."