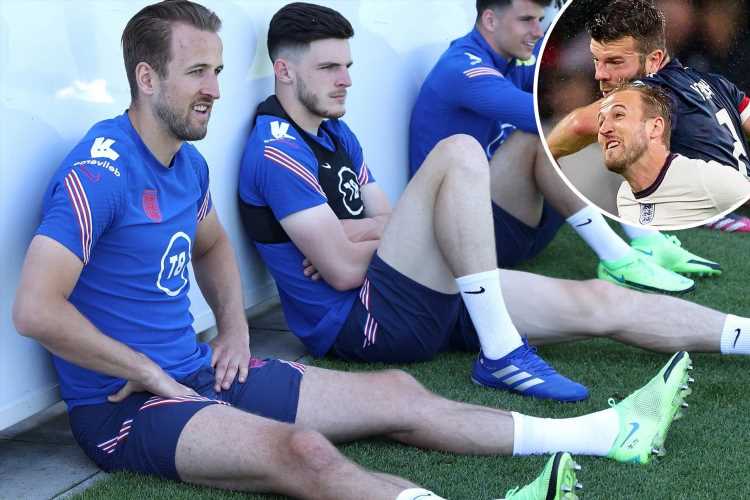 DEFIANT Harry Kane still believes England can have a summer of glory at the Euros.

The Three Lions were booed off following the woeful display in the goalless draw against Scotland at a rain-drenched Wembley on Friday night. 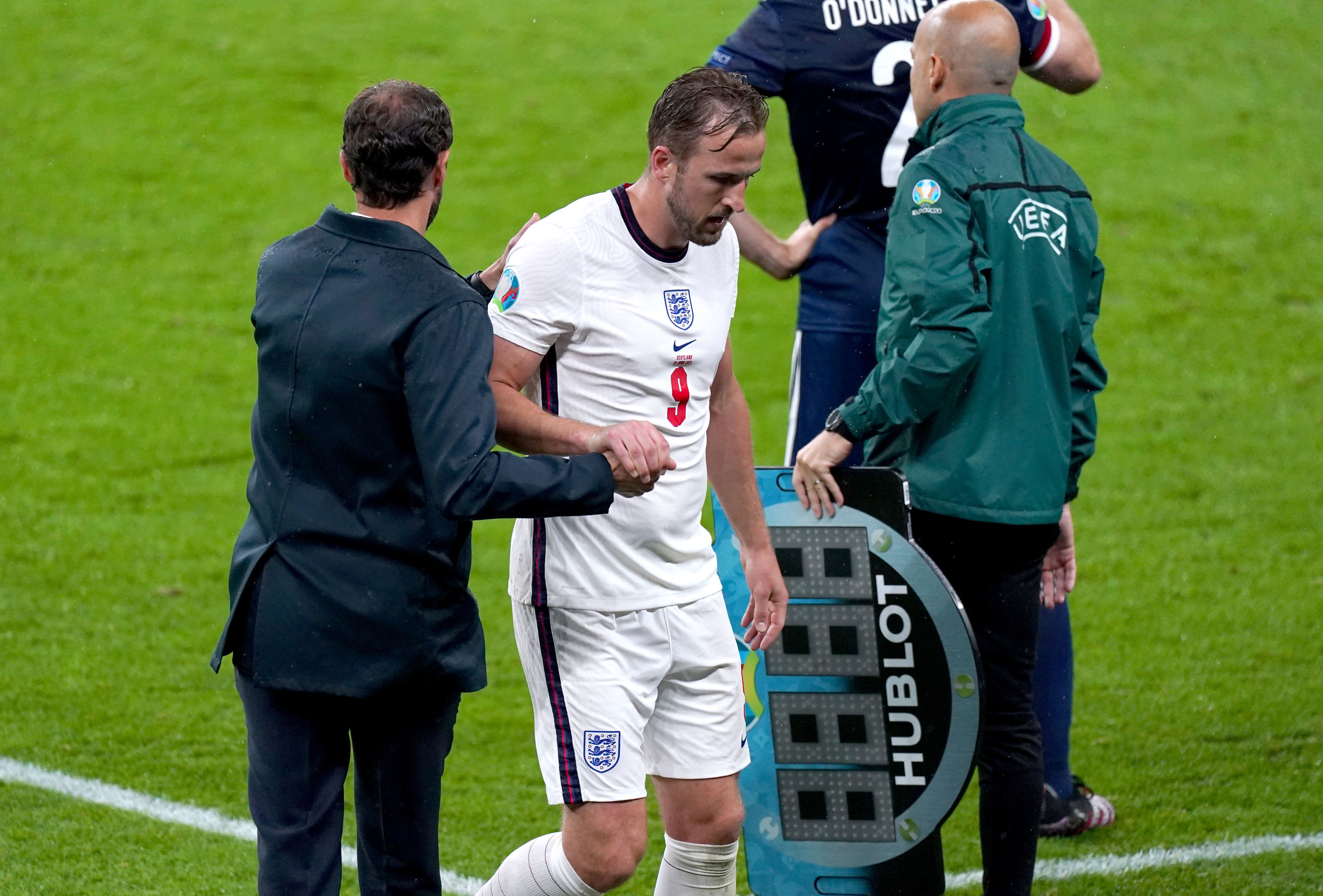 Yet Kane is adamant England can go all the way and the under-fire and out-of-sorts Tottenham hitman, who has been subbed twice by Southgate in the opening Group D games, has cited Euro 2016 winners Portugal as the formula for success.

Cristiano Ronaldo and Co managed to draw all three group games five years ago but left France with the trophy.

England captain Kane, 27, said: “We still believe we have a great chance. Look at the last European Championships — I don’t think Portugal won a group game but they ended up winning the tournament.

“It’s slightly rare that you win all your group and knockout games and have a straight line to the top and lift the trophy.

“We’d love nothing more than to win this tournament and be celebrating with the fans outside Wembley and everything that would come with that. But we also know it’s a long road to get there.

“Sometimes you have a few ups and downs to make you work on a few things. It helps the team and the environment and helps you improve for the later stages of the tournament — and that’s the case for us.”

Southgate received jeers and cheers when he substituted Phil Foden for Jack Grealish, but England’s lifeless display failed to improve.

BETTING SPECIAL: GET CRISTIANO RONALDO TO SCORE VS GERMANY AT 30/1 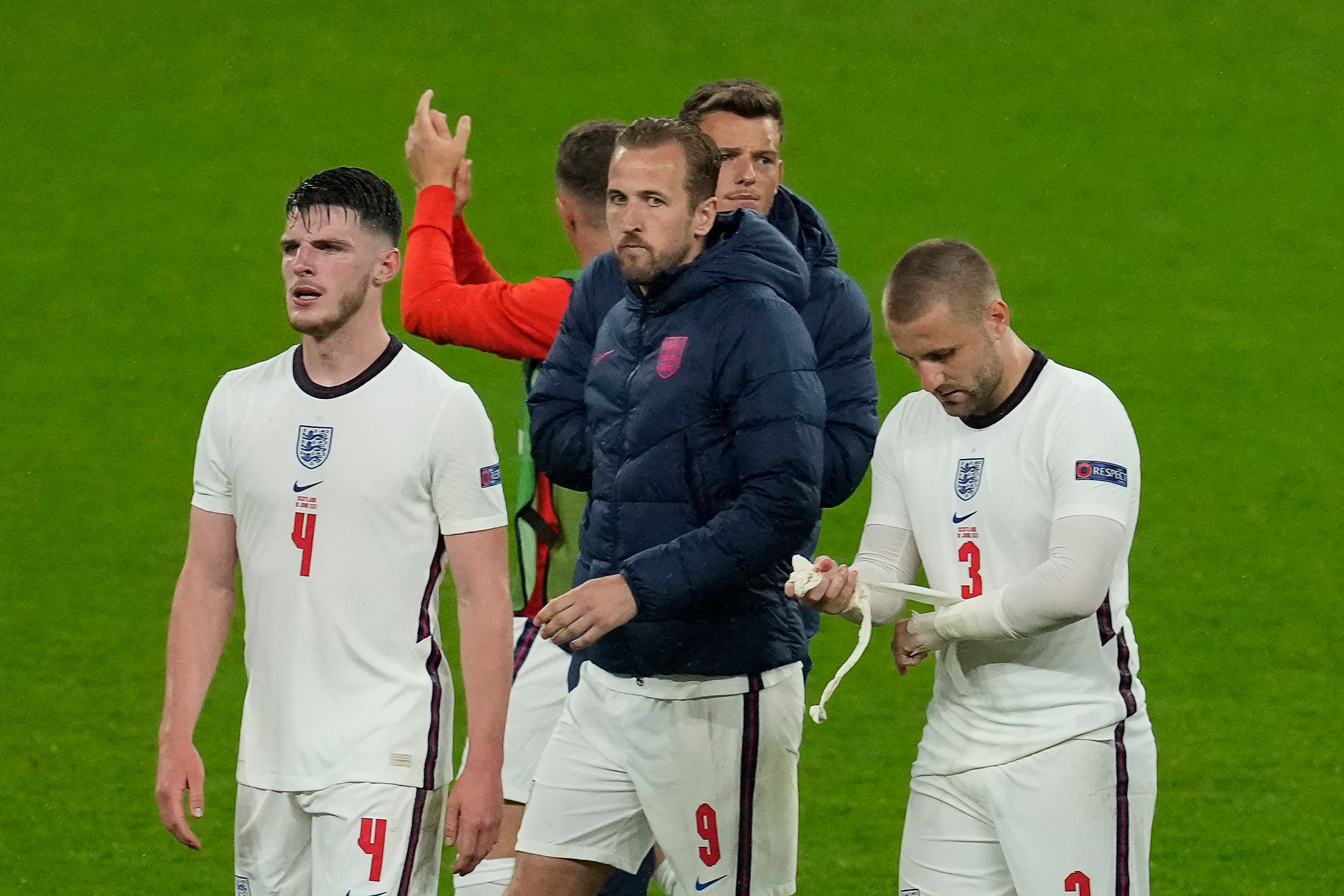 Kane, who was hooked against Croatia and Scotland, reckons the dour draw could be the wake-up call the Three Lions needed ahead of facing the Czech Republic on Tuesday.

But he said: “There are things we can improve on but I also feel like we still have enough ability and togetherness to go far.

“We’d have loved to have won the first two games and then beat the Czech Republic and be nine points and cruising.

“But sometimes you get a hit back down to Earth. A result like Scotland can wake you up to areas that we do need to improve. In a way it could be a good thing.”

If all that sounds a bit like clutching at straws, it is worth noting how pre-tournament favourites France followed up their impressive start against Germany by drawing with Hungary yesterday. 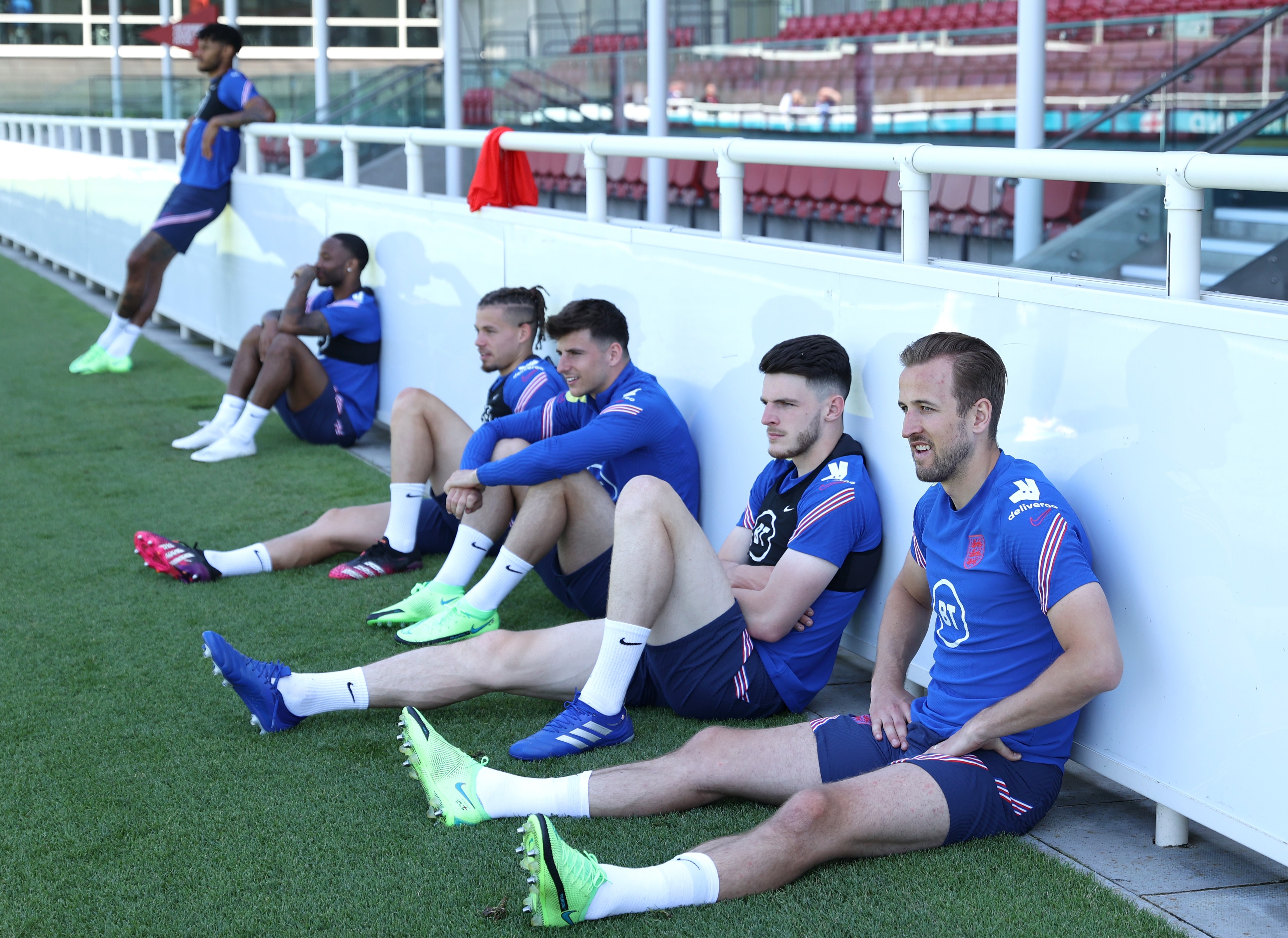 Kane said: “If you turn the results around and we drew against Croatia and beat Scotland and had four points, I don’t think there would be too many arguments or too many disappointed with that.

“Of course we could have played a lot better on Friday night but these games aren’t easy. You have to play to your best ability to win those games. We didn’t quite do that but we didn’t lose, which was important.

“We’ve got a chance to win on Tuesday which puts us top of the group and that opens up the knockout stage, which is obviously when things get a bit more ruthless, almost exciting — and it’s a chance to really go on the big stage and show what we’ve got.”

The sound of England fans booing at half-time and especially at the end of the game suggested playing a ‘home’ tournament at Wembley is a double-edged sword.

But the predicted return of centre-back Harry Maguire from injury would give everyone a boost. 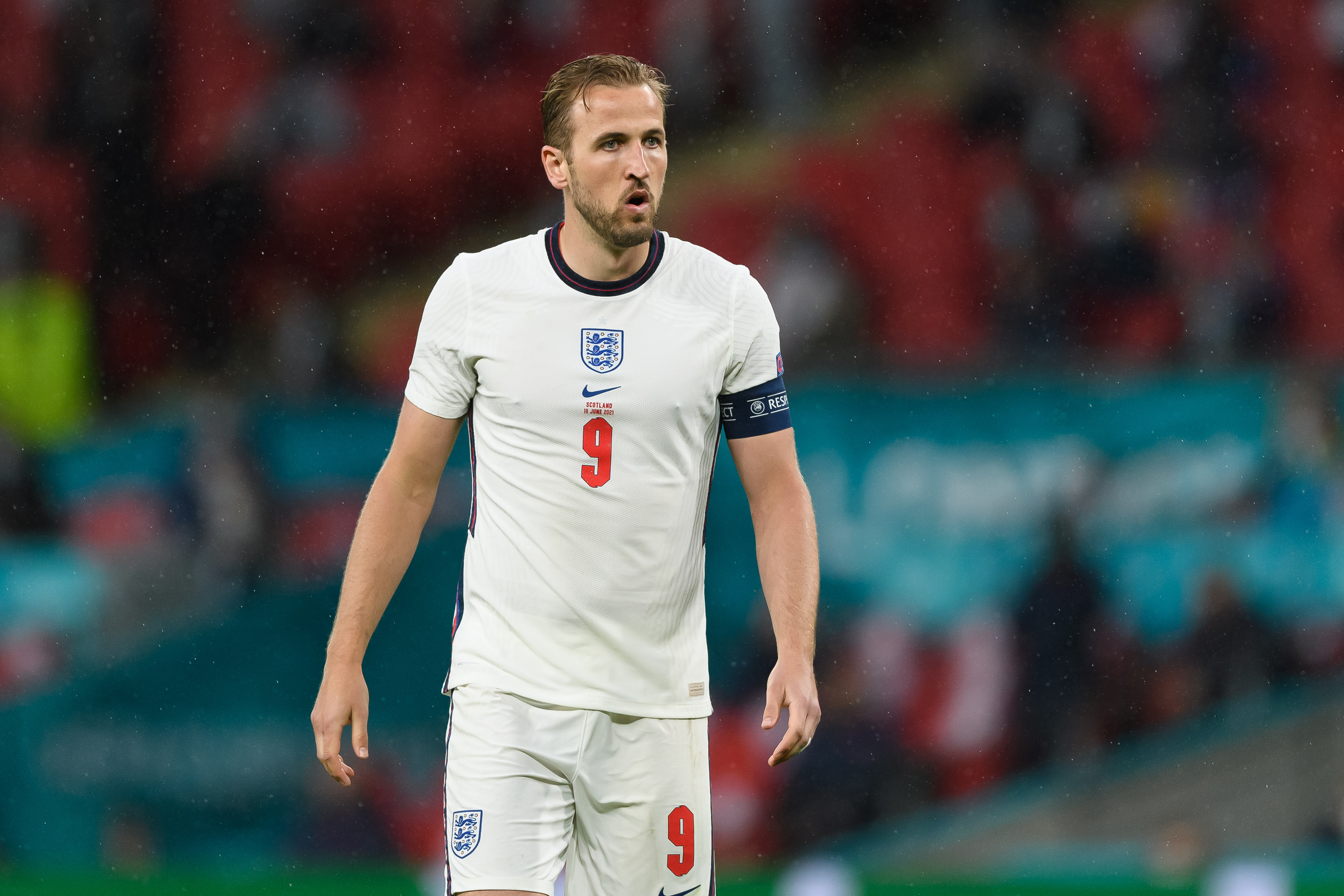 Kane said: “I think there is more expectation on us as a team this year than there was in Russia.

“But that’s part and parcel of being a professional footballer, especially playing for England. You have to cope with the expectation.

“The most important thing as a group is the togetherness we have, knowing what we have and what we can do.

“We’ve all experienced pressure and expectation at club level, so I feel that everyone in this squad is more than capable of dealing with that.”

The last time England played a major tournament on home soil, at Euro 96, they hit their stride in their final group game, a 4-1 rout of Holland. 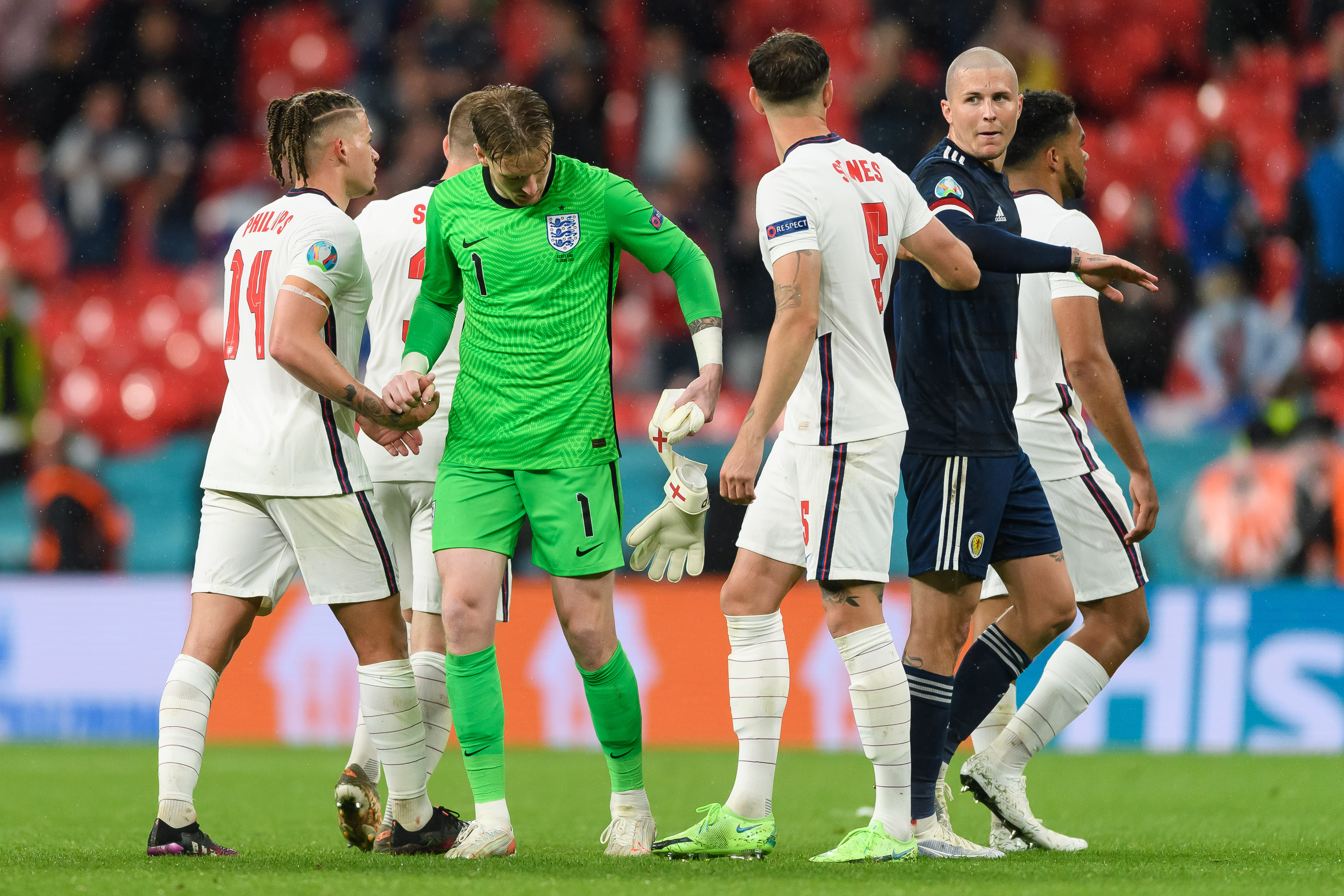 It is worth remembering that if David Seaman had not saved Gary McAllister’s penalty in the second group game against Scotland, before Paul Gascoigne scored a brilliant second goal, the story of that summer might well have been very different.

And Kane has called on his team-mates and fans to stay relaxed and level-headed.

The England captain said: “Just be patient, be calm. We’re not going to play perfect every game.

“The main thing is that us as a group are in a good mind space and good place. No one’s panicking here.

“No one is thinking we’ve got to change the way we do stuff.

“It’s a matter of just improving and working on a few bits that we know we can get better at and, hopefully, taking that into what will be the business end now.”