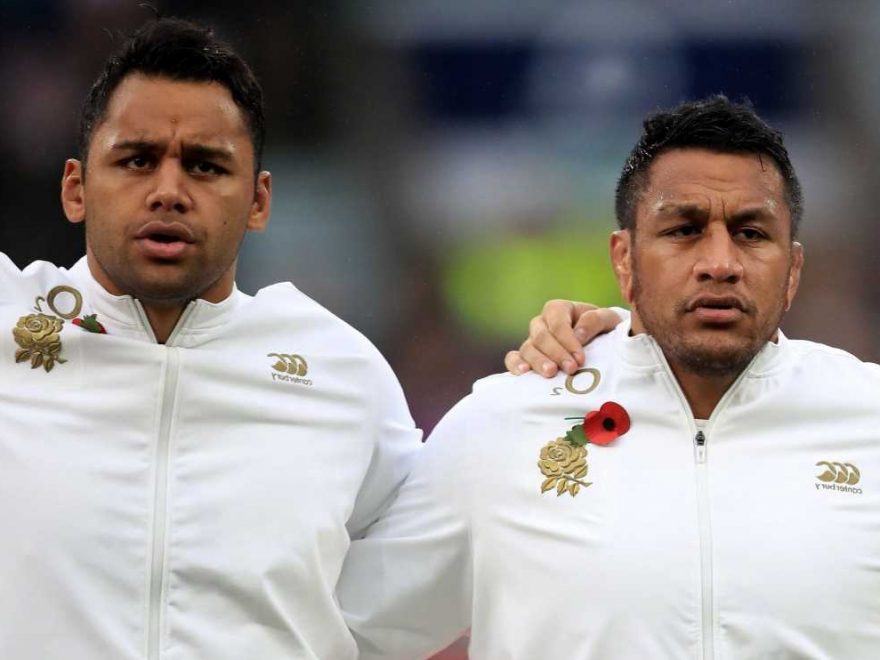 EDDIE JONES dumped four leading England stars and warned them they all face a battle to make it to the next World Cup.

Out-of-form Vunipola brothers Mako and Billy, fly-half George Ford and Lions hooker Jamie George have all been told to sharpen up ahead of a mini training camp. 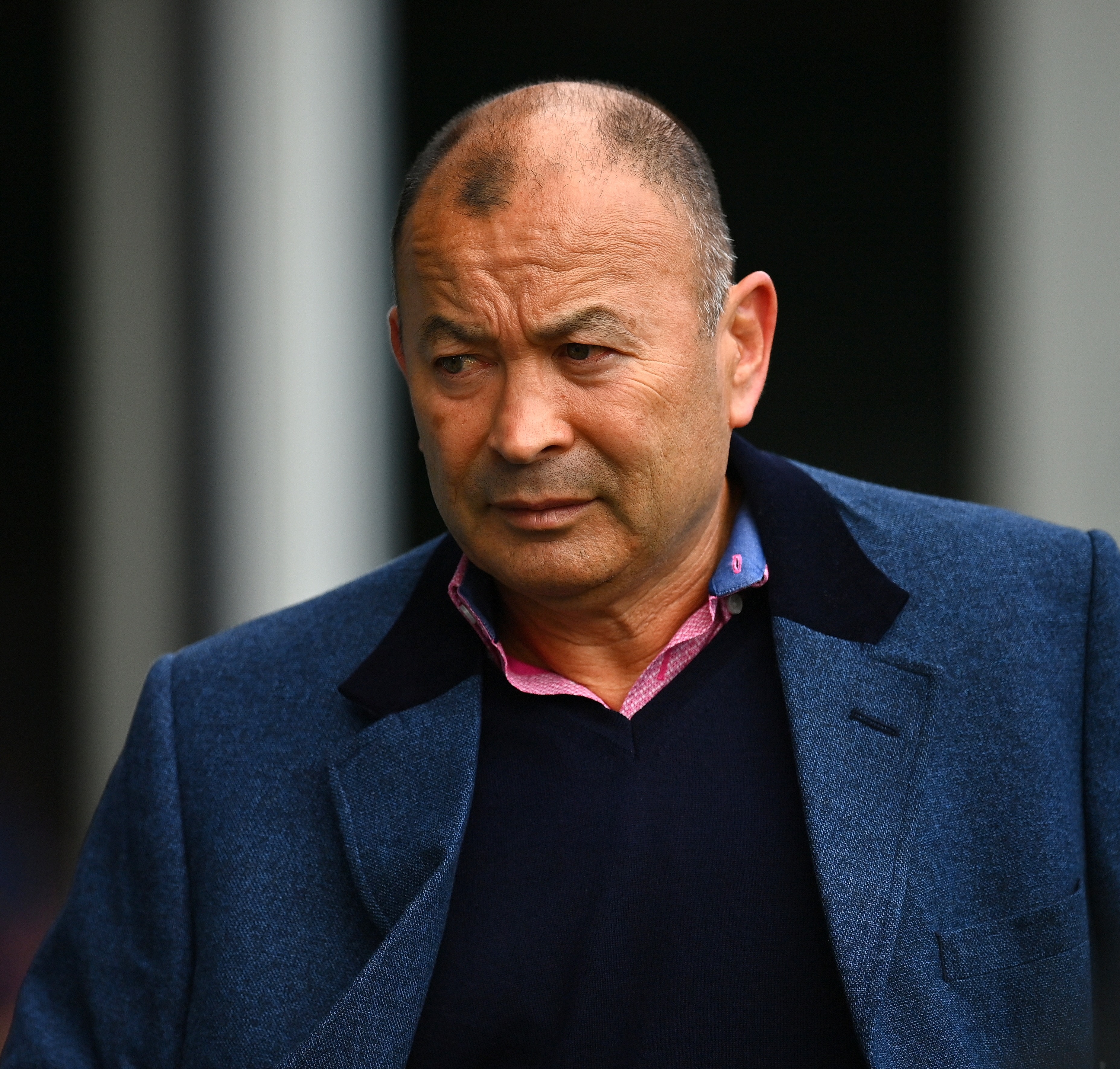 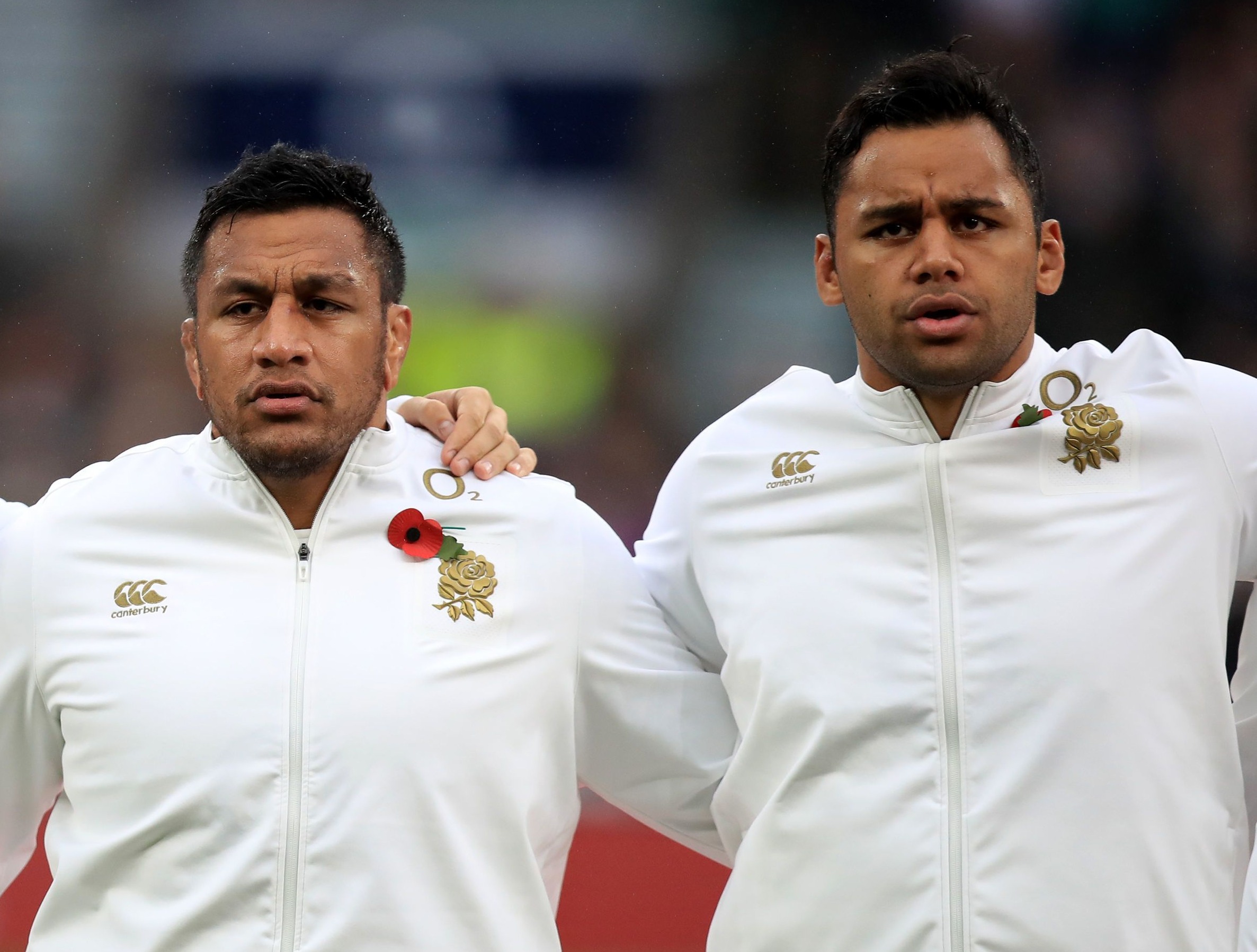 Prop Joe Marler was recalled for Mako – and Sam Simmonds in for Billy at no.8.

Saracens no.2 George has now slipped behind Luke Cowan-Dickie, Jamie Blamire and uncapped Gabriel Oghre in the Twickenham pecking order.

And Elliot Daly is out with an injury – so won't feature at all this autumn after having surgery following the Lions tour in South Africa.

After calling-up eight players in total, Jones warned his old-timers: "We are now selecting for the World Cup in mind.

"Some of the experienced players we have left out we feel it is a good time for them to refresh and get ready for a spot.

"Competition is hot, it is hot – and they need to find their best and they haven't been at their best so we are giving them the opportunity to.

"I had a very uncomfortable Monday – making calls to the players, it is an unpleasant part, but an important part.

"The door is not closed, they have to refresh, refocus and challenge again. I'm sure you have asked someone for a date and been knocked back.

"They are all disappointed, those conversations are never fulsome as once you tell a player they are not in a squad, listening tends to be not a great attribute that they have.

"It's a chance for us to build the team for the World Cup and the team to start moving forward again."

He added: “This is an exciting squad made up of experienced players and young guys who did well in the summer and have earned their place again."