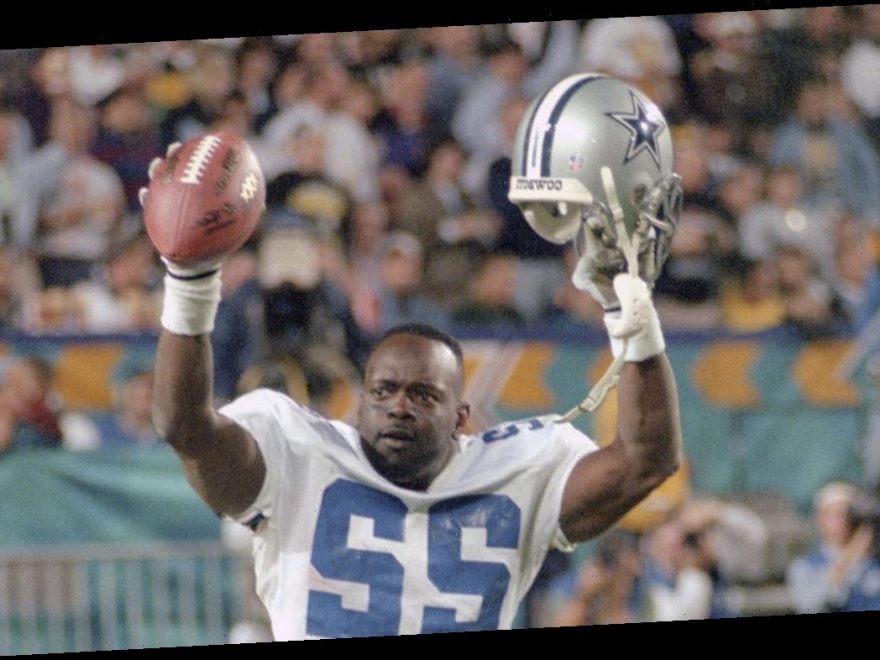 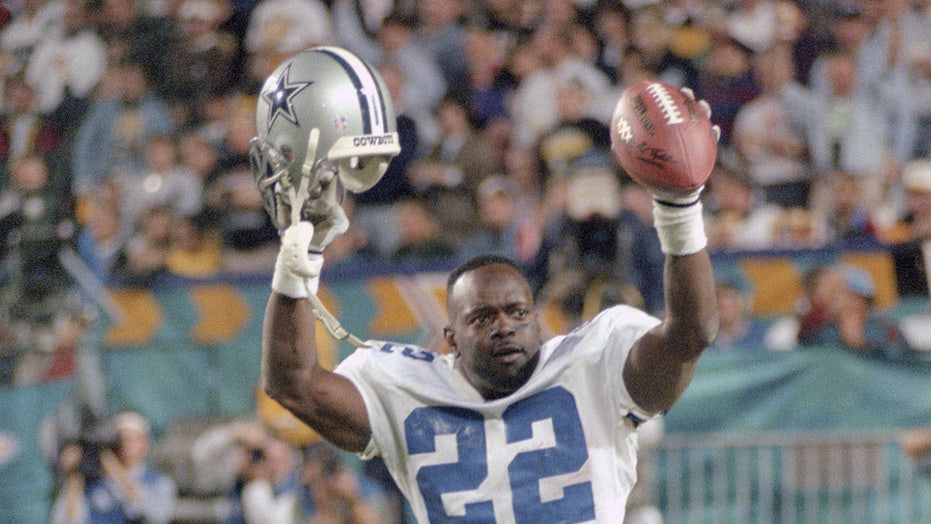 The seventh-ranked Florida Gators finished with an 8-2 regular-season record before falling in the SEC Championship game to No. 1 Alabama. Florida earned a spot in the Cotton Bowl, where it took on No. 6 Oklahoma, but the Sooners pulled out a 55-20 victory over the Gators, who were without 17 players due to COVID-19 protocols.

The Gators appear to be trending upward, but Dallas Cowboys legend Emmitt Smith — an alum of Florida — believes the team needs to improve dramatically. Smith made an appearance on Morten Andersen’s “Great Dane Nation” podcast and talked about what the team needs to do in order to grow.

“To be honest with you, I think our defense definitely needs to improve,” Smith told Andersen. “There’s not an offensive issue, it’s been a defensive issue. The problem that I’m having with football today is, it’s been watered down, and guys are getting away with mediocracy. Kids don’t know how to tackle, they don’t know how to work, and the whole entire country has become ultra-sensitive.”

Smith, a three-time Super Bowl champion with the Cowboys, currently holds the record for the most rushing yards (18,355) in NFL history, to go along with 164 touchdowns. He was a first-round pick in the 1990 NFL Draft after spending three years at Florida. Smith piled up 3,928 rushing yards with 56 TDs, including a spectacular 1,599-yard campaign with 14 scores in 1989 before declaring for the NFL.

Not only does Smith believe that the entire country has come “ultra-sensitive,” but he believes the nation has accepted mediocracy, and “no one really is striving to create the best-in-class standards for one another.”

“When we challenge people these days, they all get offended because they’ve been challenged. … They want what the next person has, but they’re not willing to go through what that person went through to get it. People are looking for shortcuts,” Smith explained.

“So when I look at our defense down at the University of Florida, I see guys that are very sizable, talented, but have a work ethic like a child. A mentality like a very immature person. Which they are young kids, and you expect them to be somewhat immature, but you want them to grow into a level of maturity. Like a Jalen Hurts for example. The way he handled himself at Alabama when Tua [Tagovailoa] came in. … He handled himself like a true, true professional.

“I appreciate it so much when you see kids like that,” Smith continued. “They don’t bicker, they go about their business, they still become leaders, and then he makes a decision afterward to transfer for his best interest to Oklahoma, and it worked out perfectly. … I think in order for the University of Florida to really get to where we want to go, we have to build that mental toughness with our front-5 offensively, and our front-7 defensively, in order to compete and contend with the Alabamas of the world. And until that happens, I don’t know when we’ll win another SEC Championship. We will be competitive, but will we be dominant?

“Can we mentally tap into these young kids and draw the best out of them? And it requires coaching to do that. And it requires players to be willing to be challenged, to be pushed, but to be respected.”