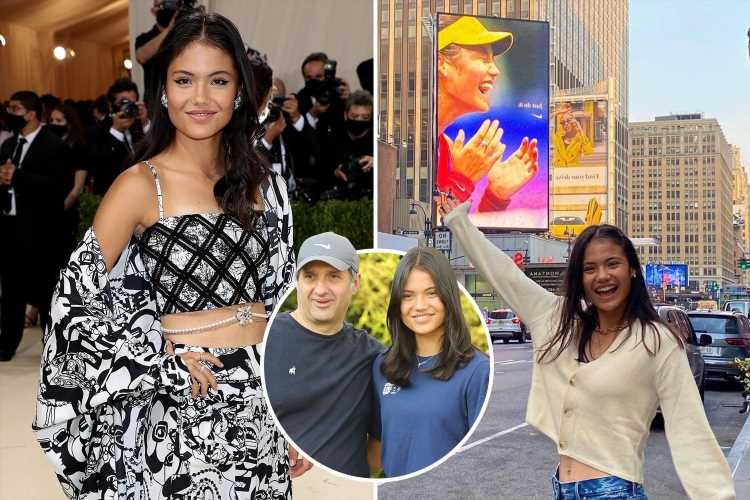 EMMA RADUCANU is relishing an emotional debut at the Transylvania Open in her father's homeland – but is seeded just THIRD for the tournament.

The tournament in Cluj, Romania kicks off on October 25 and will be the Brit's third tournament after her stunning US Open win. 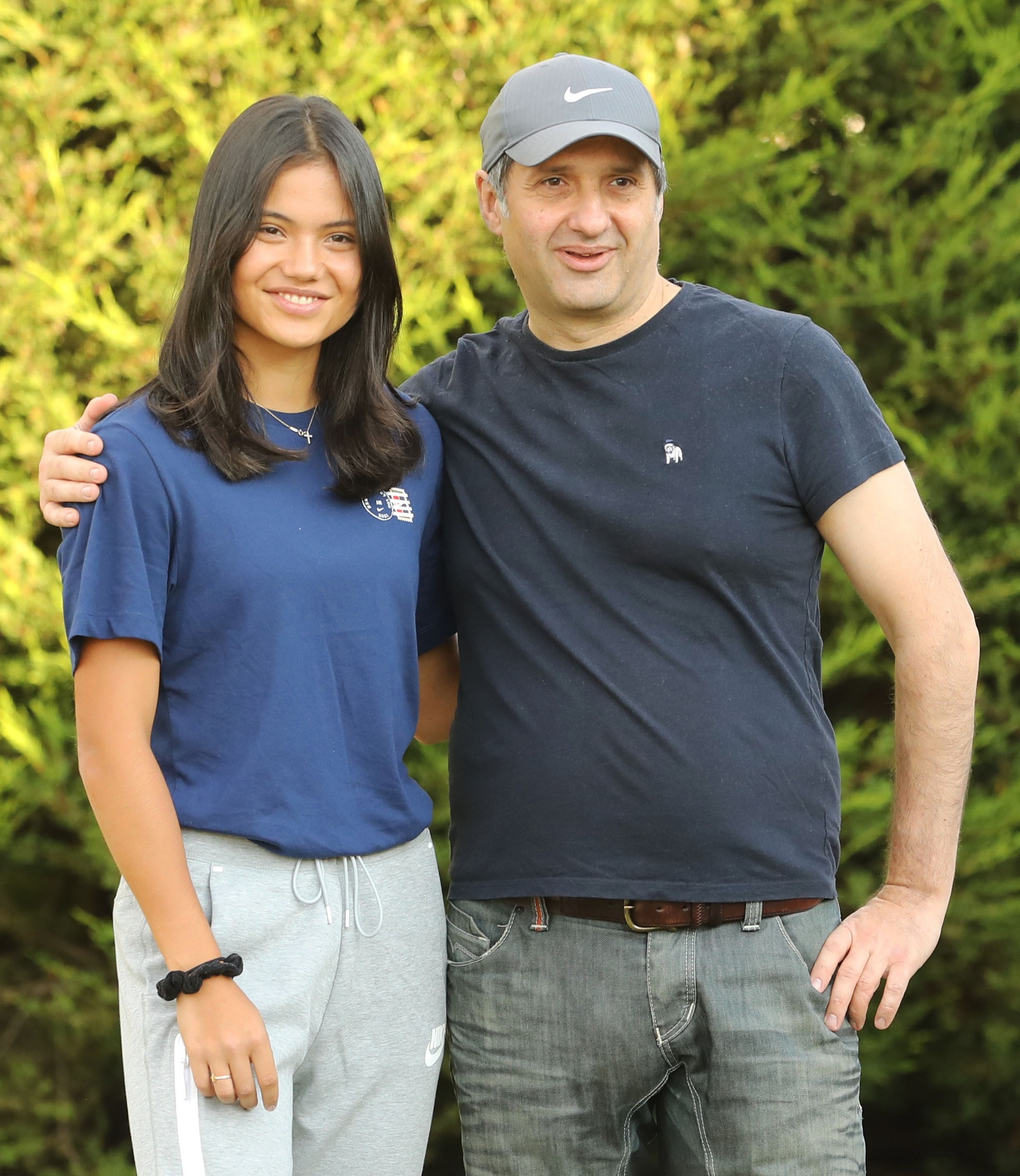 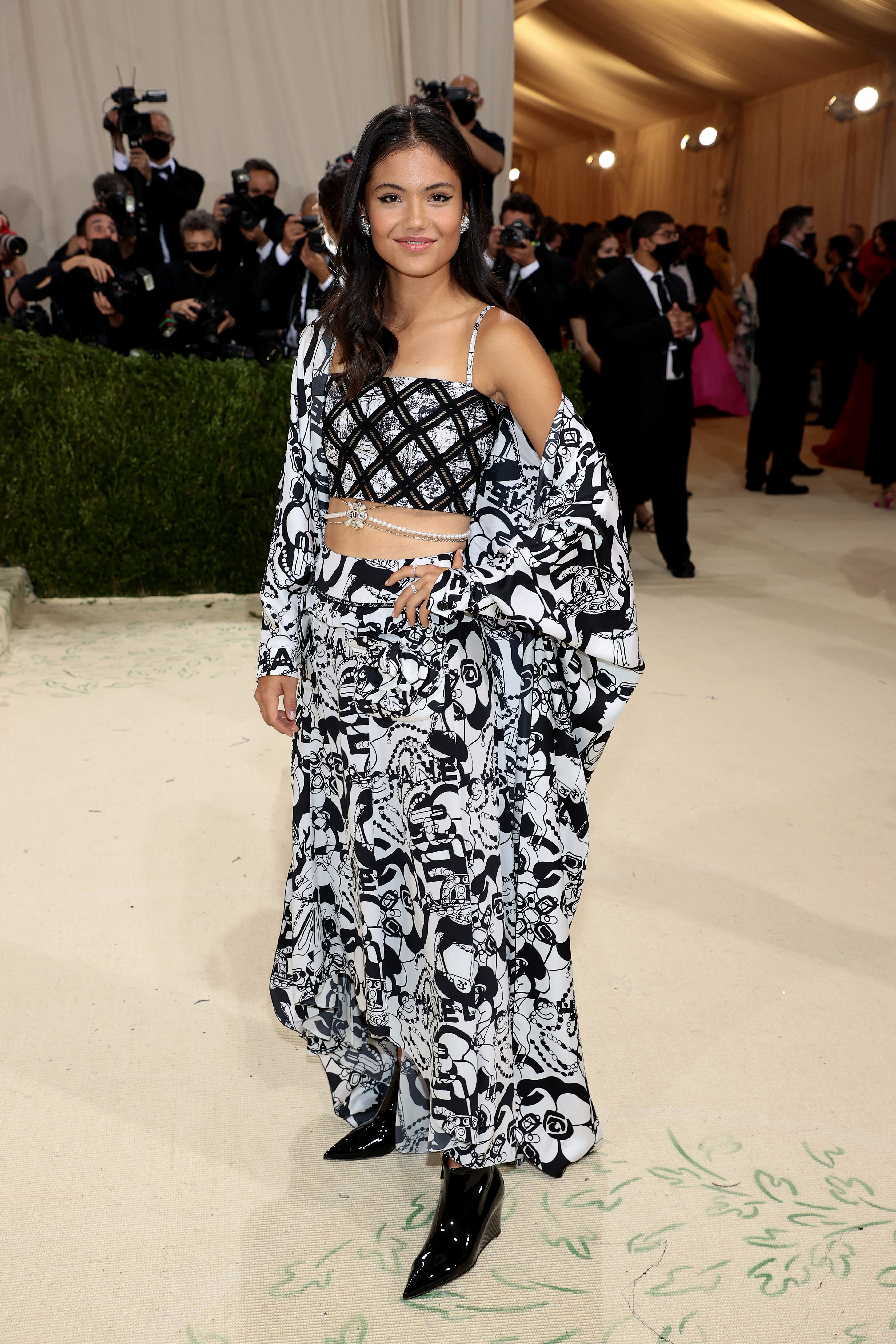 Raducanu, 18, may be an overnight household name with her New York success – landing her £1.8million, a Tiffany sponsorship and invites to the James Bond premiere as well as the Met Gala.

But the humble new queen of tennis proved the fame and glory has not distracted her from sticking to her true roots by entering a tournament with deep personal ties.

Her 'tough-to-please' father Ian was born and raised in Romania.

Emma was born while Ian and wife Renee were in Canada but they moved to Bromley when their daughter was two.

She said: "I am extremely excited to play at the Transylvania Open, in front of Romanian fans.

“My father is from Romania, so to participate for the first time in a WTA competition in the country where he was born is a special moment and I can’t wait to get to Cluj."

Raducanu, ranked No22 in the world, will be the third seed in Cluj behind her hero Simona Halep and world No18 Elise Mertens.

The Transylvania Open said: "You hoped, asked and assumed. And you were right.

"Emma is coming to play in Cluj! The player who took the whole world of tennis with the title won at the US Open is coming to Cluj.

"Emma Raducanu will be present at the main painting of the Transylvania Open, in what will be the first WTA competition she will play in Romania, her father's country of origin."

Raducanu is preparing to play in her first tournament since beating Leylah Fernandez at Flushing Meadows to win her maiden Major as a qualifier without dropping a single set.

She received a wildcard for this week's WTA 1000 event at prestigious Indian Wells – one of the biggest events of the year outside of the Grand Slams.

Andy Murray also received direct entry into the main draw for the tournament which runs from October 4 to 17.

Raducanu is currently looking for a new coach after splitting with short-term trainer Andrew Richardson following the Fairytale of New York and £1.8million prize cheque.

The Kent teenager – the first British woman to win a Grand Slam since 1977 – is looking for someone with more experience at the top of the world game.

She was hitting with LTA coach Matt James at the National Tennis Centre before jetting back out to America.

James was part of her coaching team during her breakthrough at Wimbledon this year, alongside Murray's father-in-law Nigel Sears.

Darren Cahill would be a brilliant appointment following the experienced Aussie's recent split from Simona Halep after six years.

Raducanu has also entered the Kremlin Cup in Moscow between her trips to California and Romania. 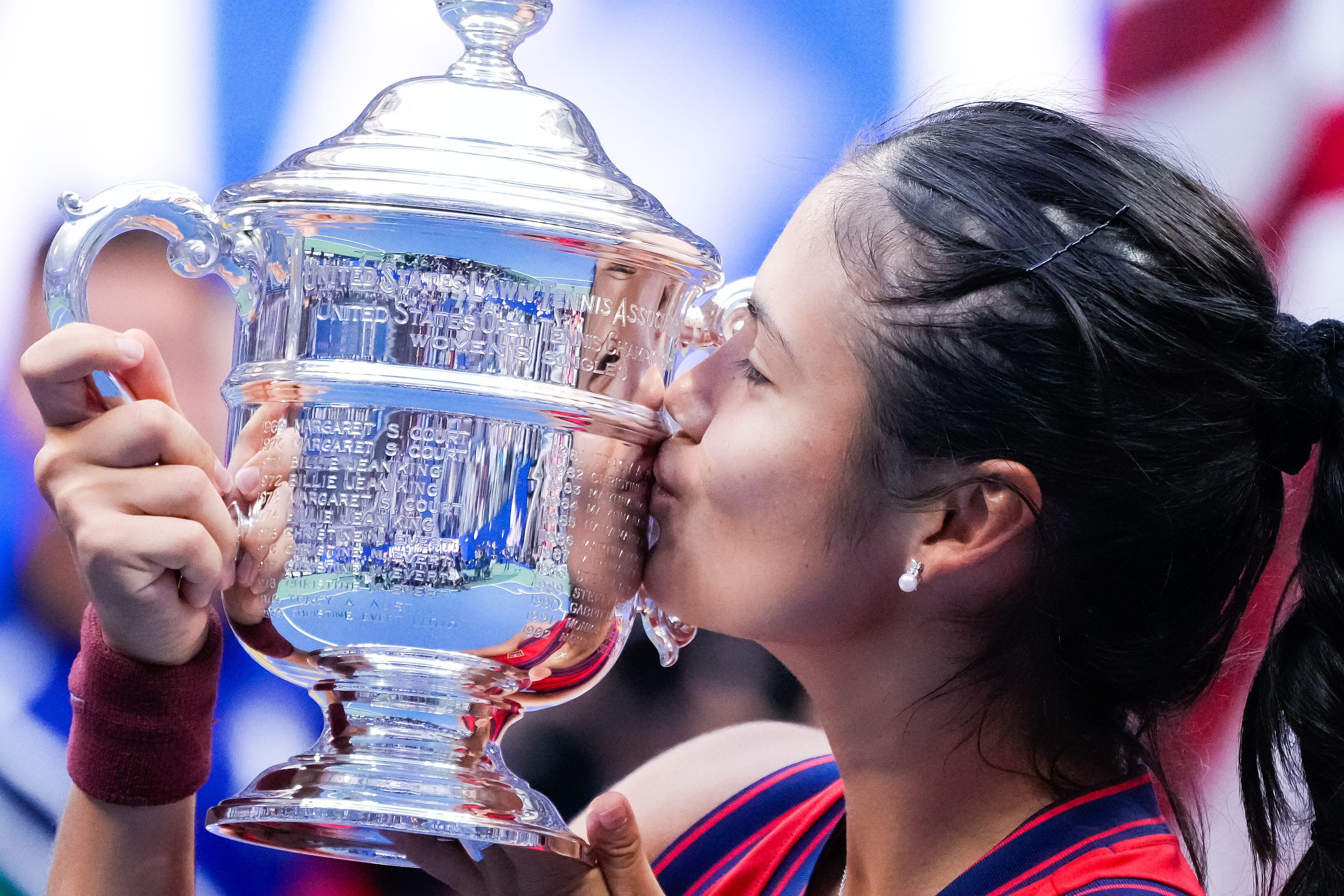 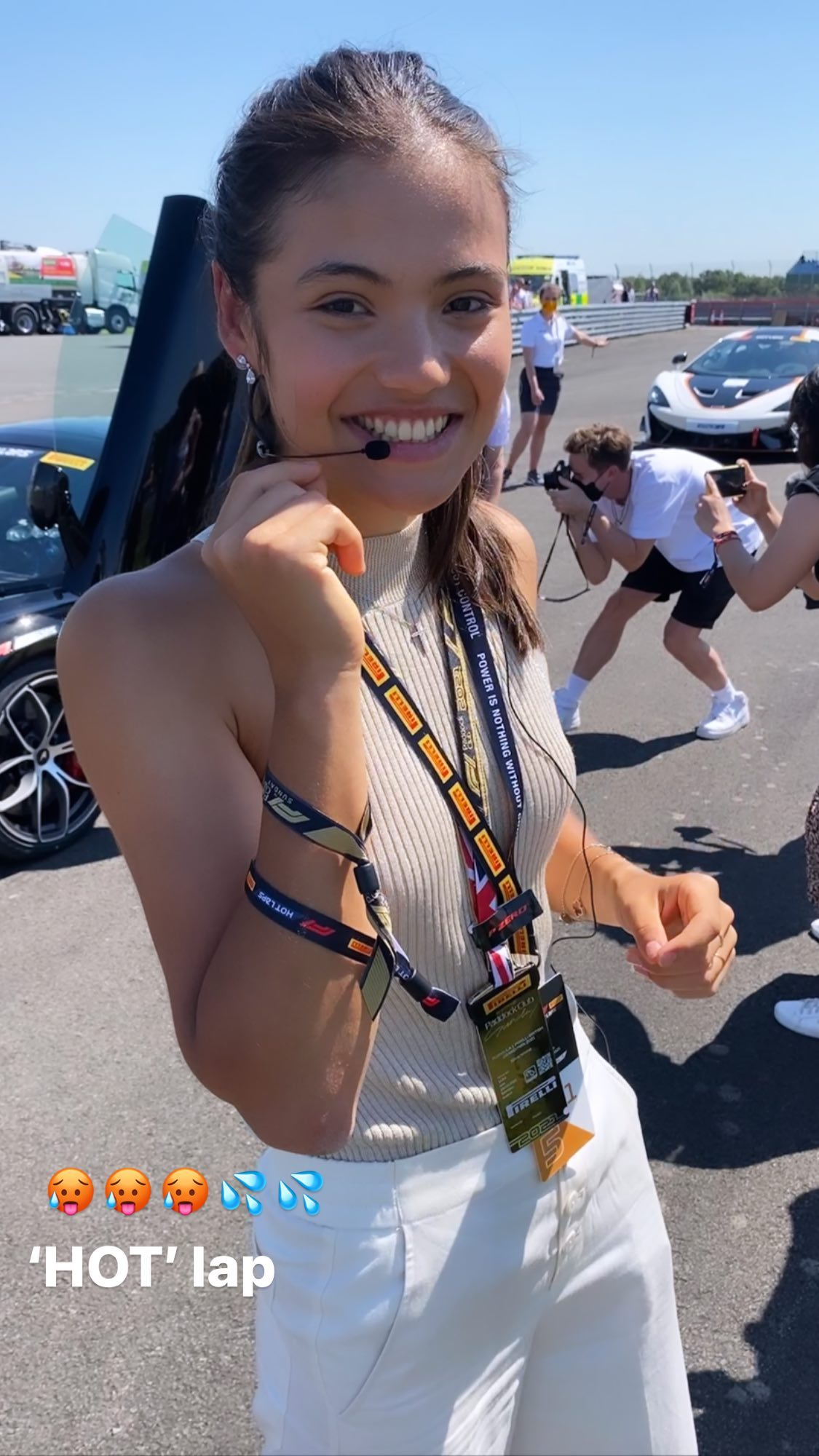