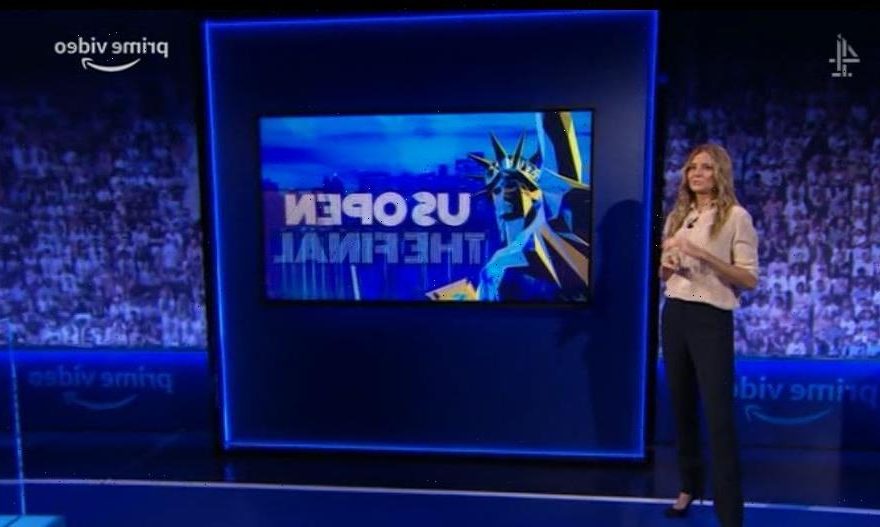 CHANNEL 4 welcomed the nation to their coverage of Emma Raducanu's US Open final… without any sound.

The Brit's stunning run to the Grand Slam showpiece led to the broadcaster agreeing a deal with rights holder Amazon Prime to show the match. 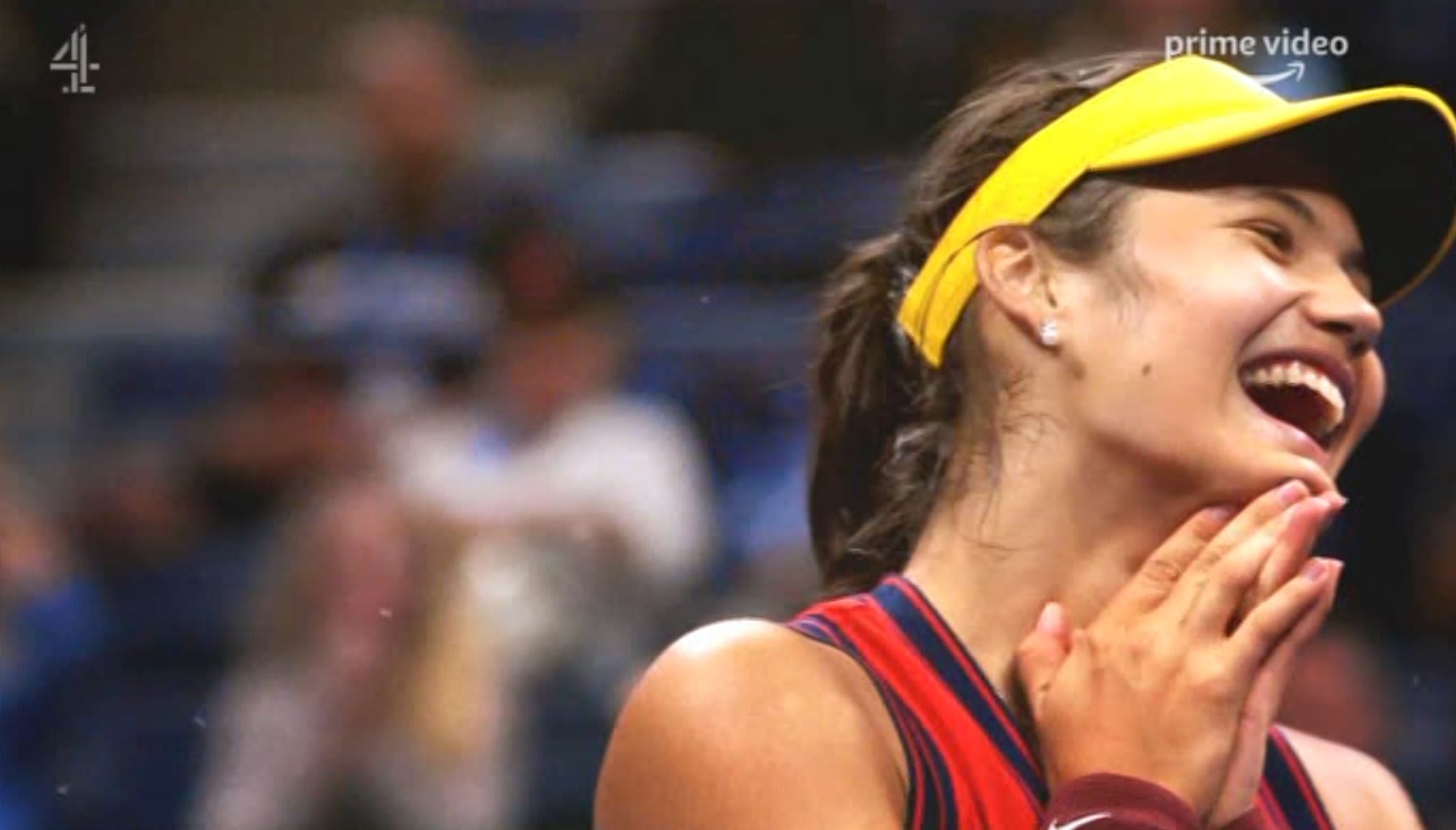 But Saturday's broadcast kicked off with serious sound issues for a number of viewers.

Fortunately, a quick fix was found and audio was back in place in advance of Raducanu's clash with Leylah Fernandez.

One viewer joked: "Are there sound problems on Channel 4 or is Greg Rusedski beatboxing??"

Bobby added: "Great if we had audio rather than none."

John laughed: "Well done, someone found the HD sound in."

And another tweeted: "No sound, can someone press the unmute button?"

Channel 4's terrestrial coverage was also not available online, as the rights were not secured to show the match on All 4.

The 9pm showdown pits qualifier Raducanu, 18, against the unseeded Fernandez, 19, in New York.

The Canadian teenager is enjoying a surprise success story of her own.