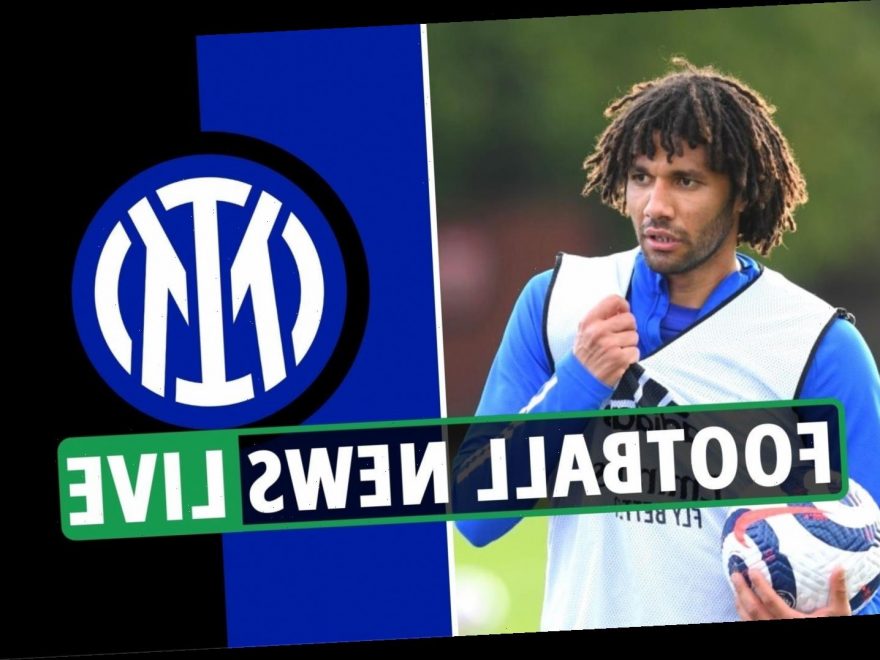 SERGIO AGUERO is to leave Man City this summer, the club have confirmed.

Meanwhile Chelsea are reportedly looking to include Timo Werner in a potential swap deal for Erling Haaland with Borussia Dortmund.

And Arsenal are reportedly being drawn into a five-way battle to sign Fiorentina forward Dusan Vlahovic, 21.