Paralympic champion Ellie Robinson says her “competitive excitement” has kicked in after the announcement of the ParalympicsGB swimming squad for Tokyo 2020.

Robinson won gold in the S6 50 metre Butterfly at Rio 2016 and silver at the 2019 World Para Swimming Championships in the same event in London She also won bronze in the S6 100m Freestyle at Rio.

The 19-year-old has been included in a 23-strong squad alongside Bethany Firth, Stephanie Millward, Hannah Russell and Ellie Simmonds who all won gold at the Paralympics four years ago.

“Obviously this year, there has certainly been more than we would have expected to happen and going on in the world with the pandemic and also adapting to training,” Robinson told the PA news agency. 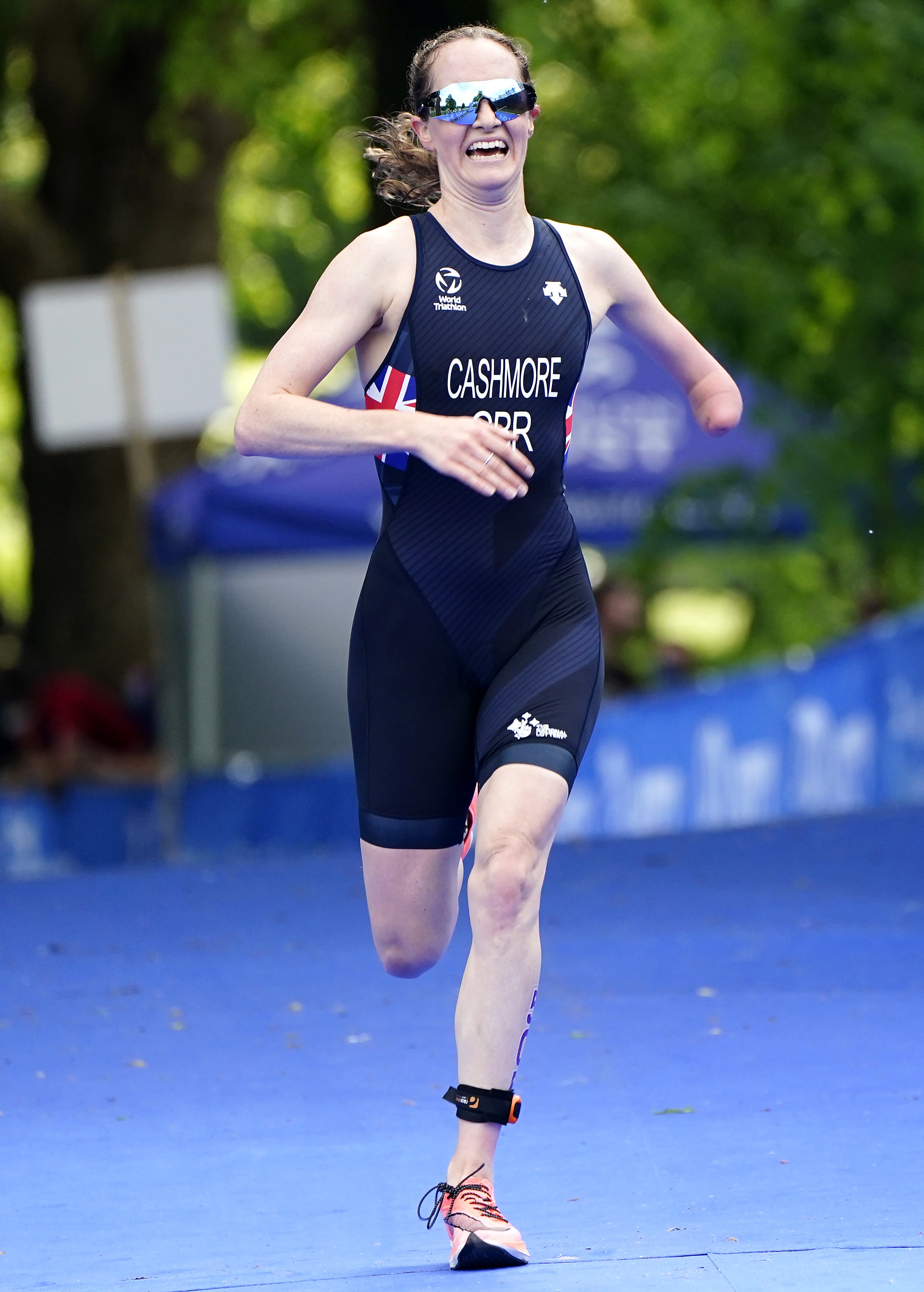 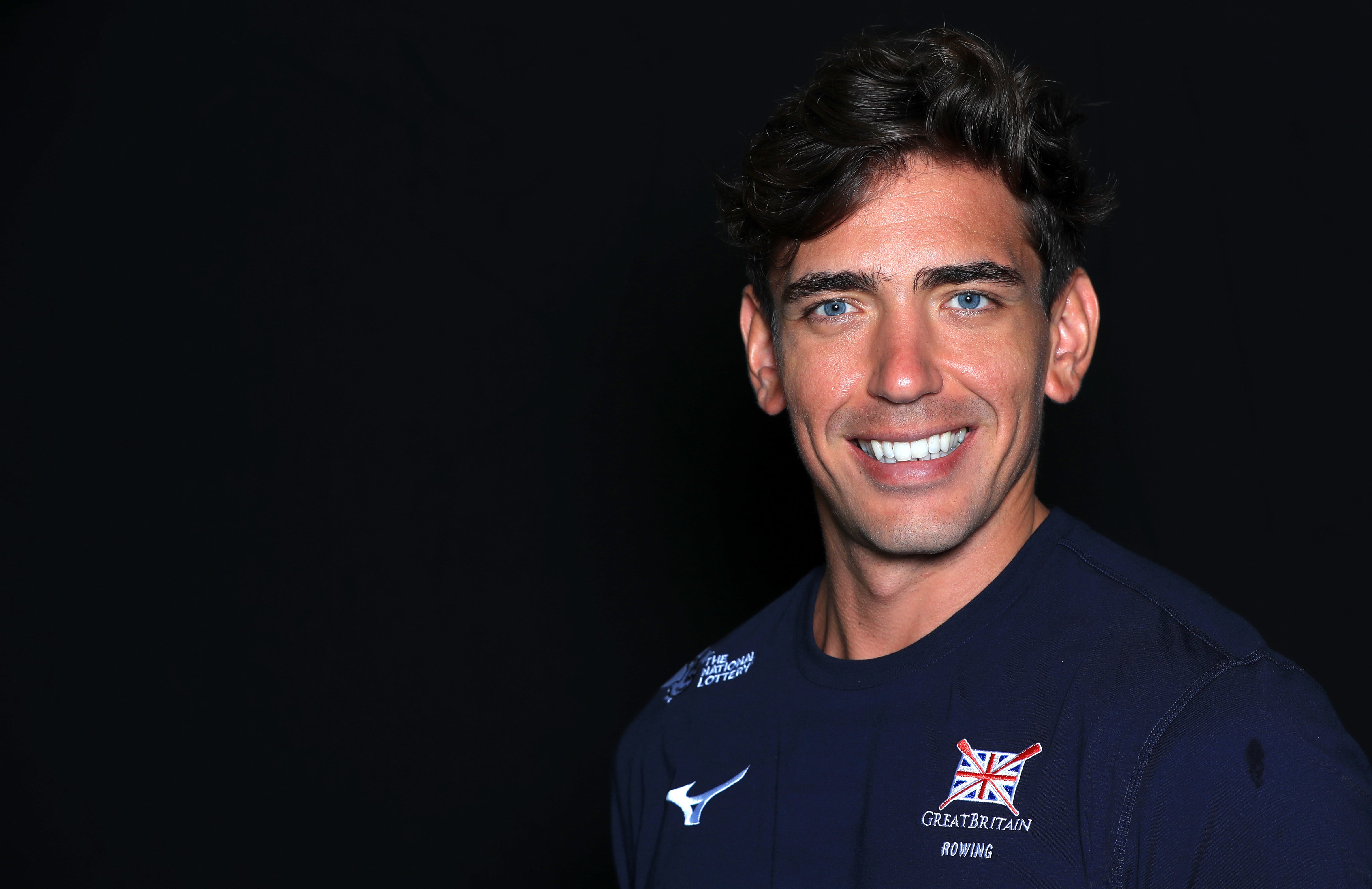 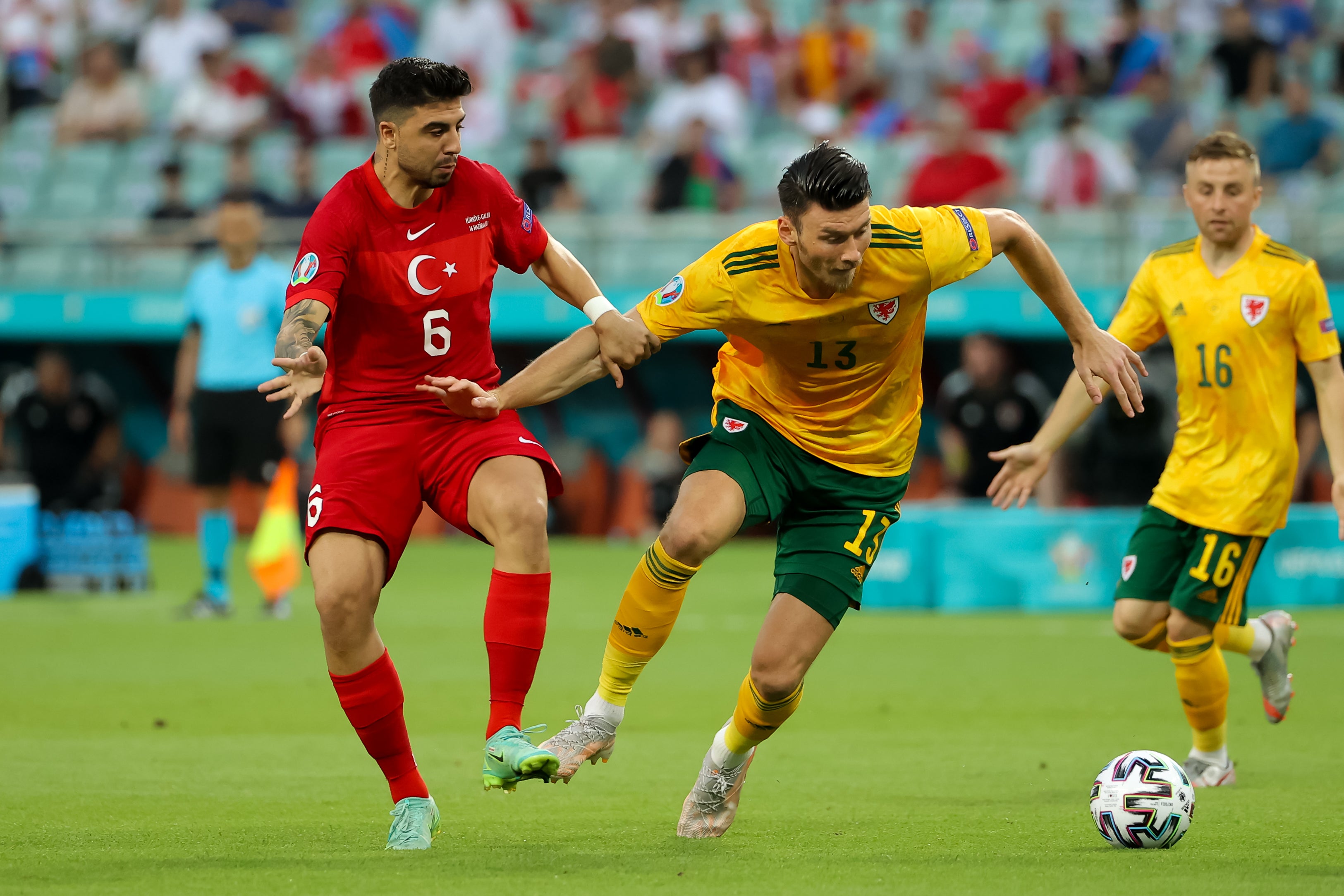 “Just having to have our wits about us all the time in a constantly changing environment, so now, 55 days out going into the Games, having a bit of certainty and knowing as of today I am on the plane to Tokyo, it really does give me that competitive excitement again.”

Northampton Swimming Club’s Robinson, who won the BBC Young Sports Personality of the Year award in 2016, is determined to defend her Paralympic title, but said she has prepared for Tokyo 2020 from a different perspective.

“If you’d have asked me four years ago I would have said, ‘I want this many medals and these times and this is what I’m fixating on’,” she said.

“But actually now I’m going to prove how much I’ve developed as a person and as an athlete and apply everything I’ve learned in the past five years.

“My aim is to definitely medal. If I retain my title that would be quite unbelievable because the year we’ve had has been incredibly tough, like no other. 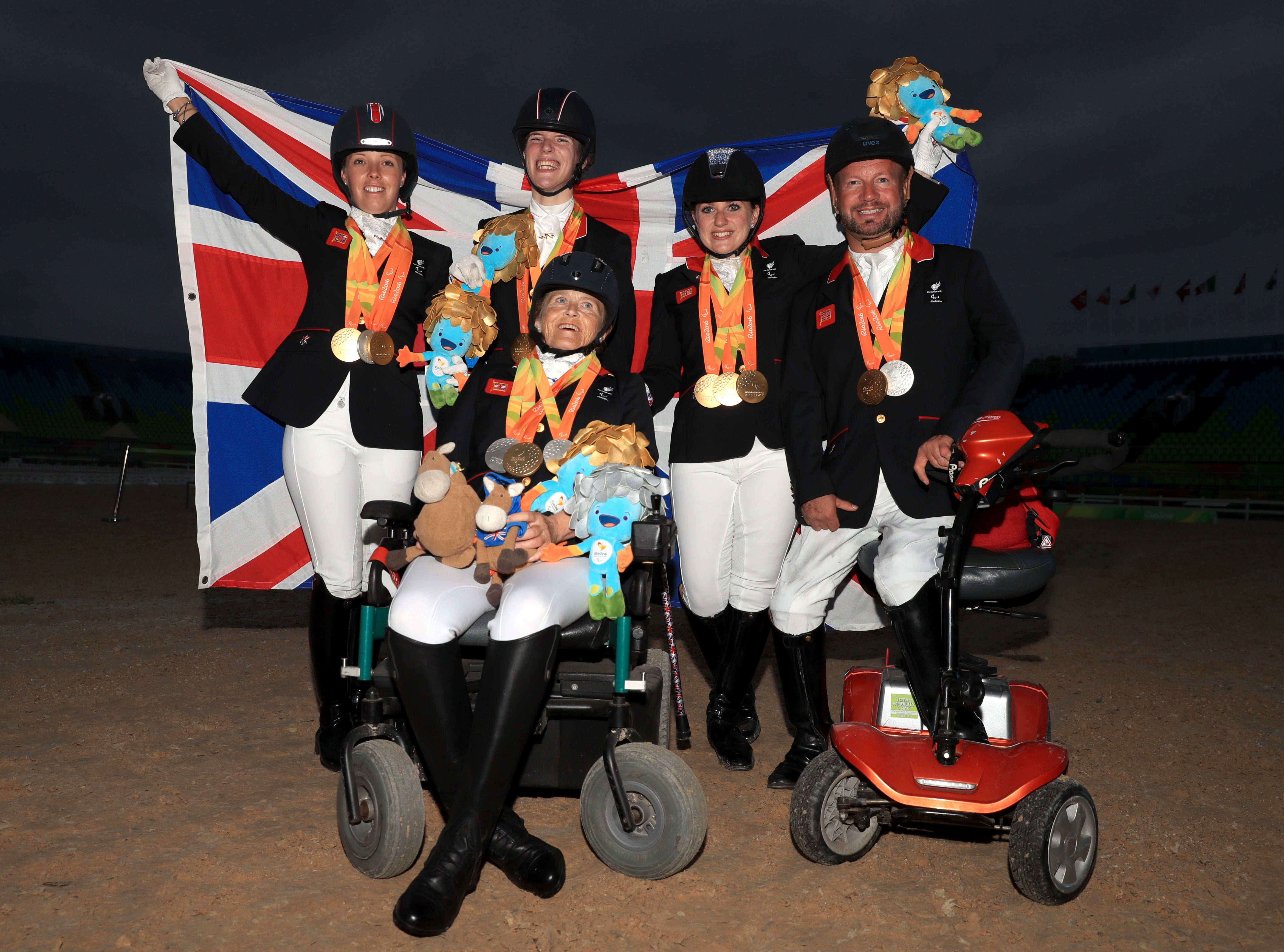 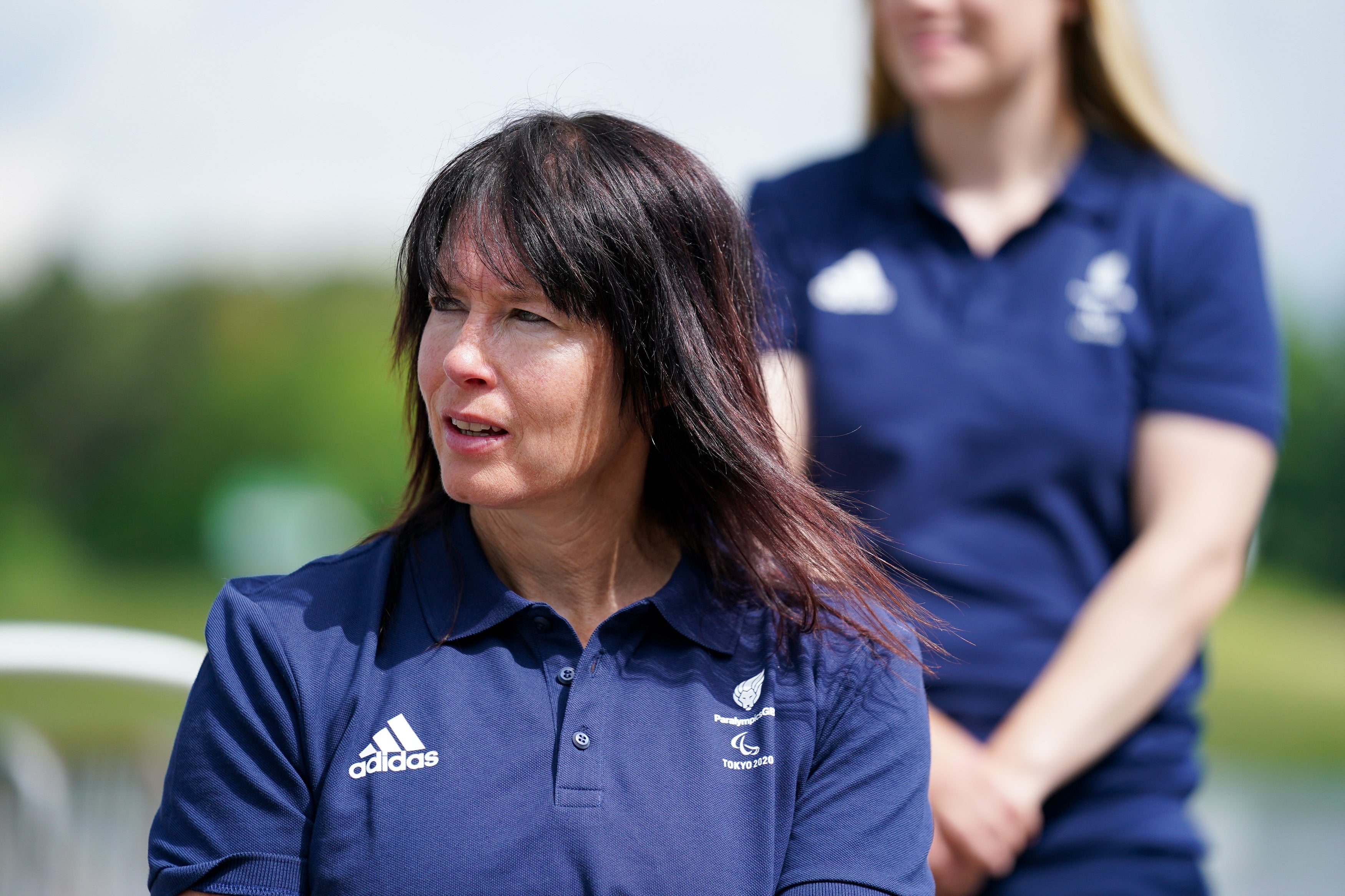 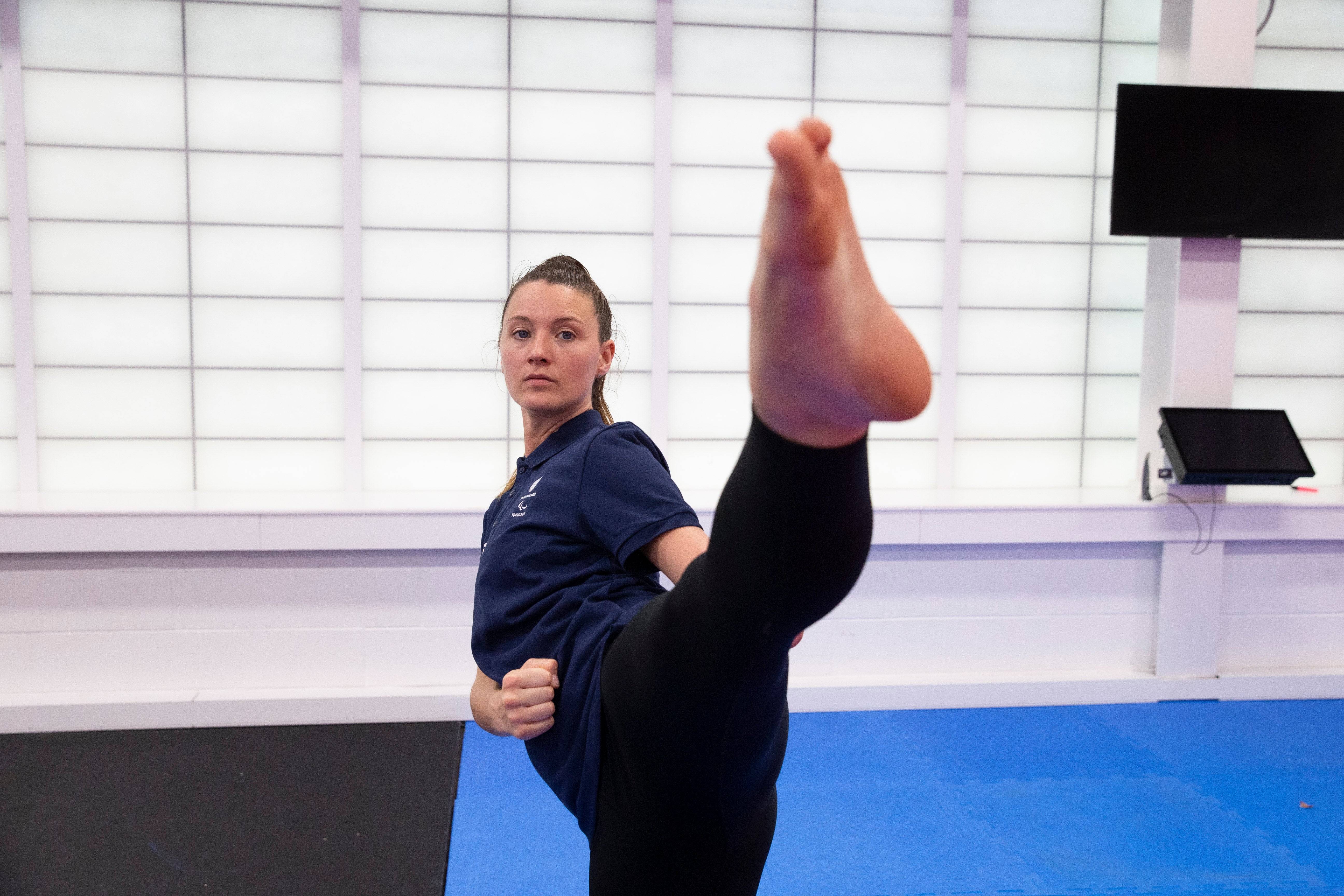 “I know in myself I’m a far better trainer and athlete and have so much more knowledge than I did, so in terms of race day and the days surrounding it, I understand how to maximise performance and manage myself a lot better.

“Hopefully I will be able to better my performance, but of course it’s been a so much harder year, so it will be really quite interesting to see what I can do on the back of a limited training year.”