THE EFL have scrapped Covid tests on the day of a game to stop late call-offs.

This move is coming into force immediately after several matches were left in the balance by a wait for checks that have led to postponements. 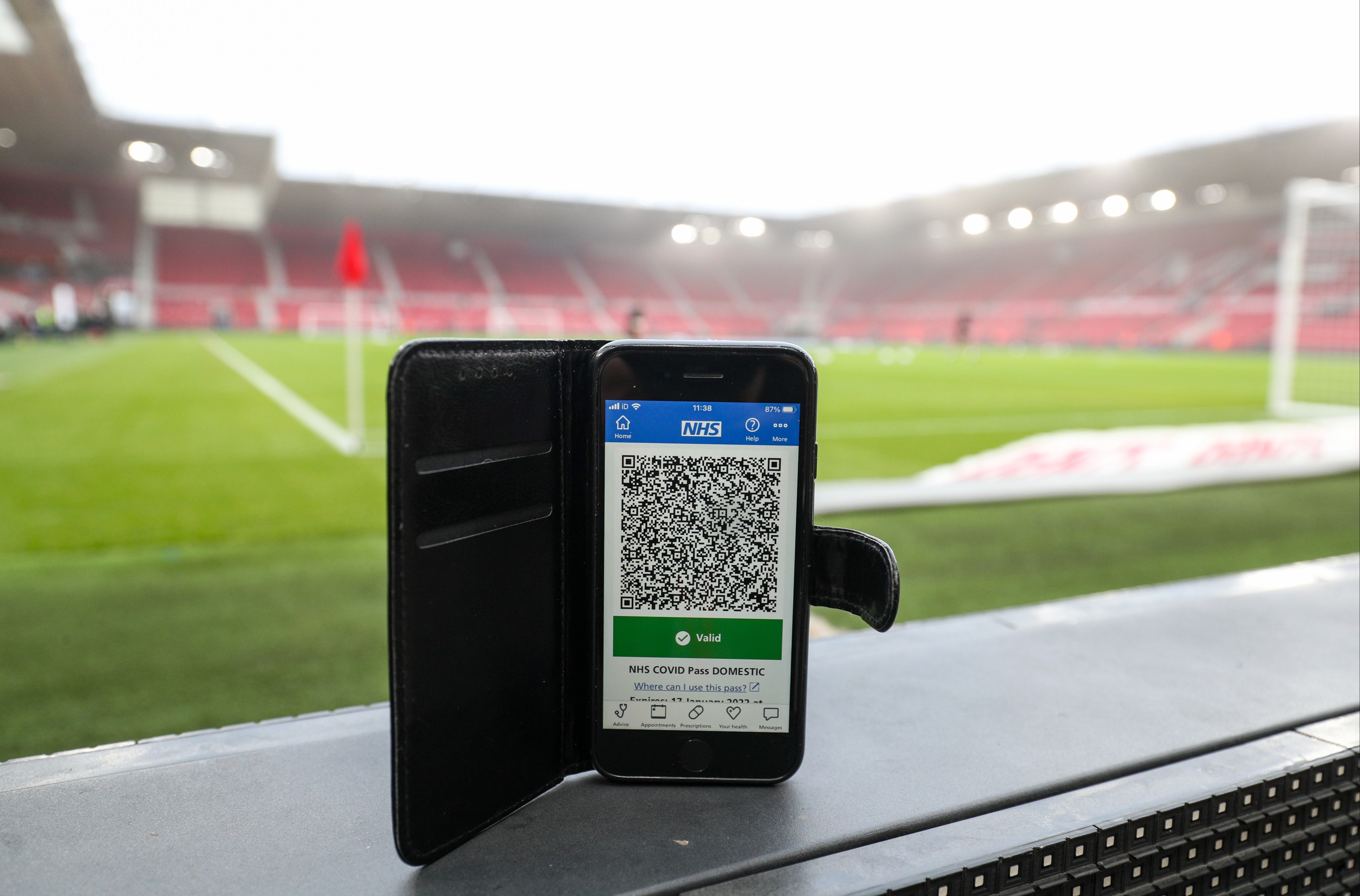 There has been anger among the 72 clubs and the EFL that this has led to fans going to matches and being left frustrated by results that lead to games being shelved.

Blackburn fans had to jump back on the supporters' coaches on Boxing Day – after already arriving at Hull's stadium before the official cancellation at 12.56pm, two hours before kick-off.

So under the new protocols, no player will be tested on a matchday unless he is showing symptoms.

It is a decision backed by the medical experts too who do not think there is any risk involved by avoiding the ‘on the day’ tests.

On Boxing Day, just nine of the 32 scheduled matches in the EFL went ahead, including just two out of ten in the Championship.

It was a similar tale on Wednesday.

THEY TOOT… THEY SCORE

Spanish newspaper jokes that Ronaldo has 'offered himself to Barcelona'

There were supposed to be 28 games across the Championship, League One and League Two.

However, 19 were postponed with nine of the 11 in the fourth tier cancelled.

And on Thursday morning, Tranmere announced their game at Salford on New Year's Day was off because of a Covid outbreak within the Rovers squad.