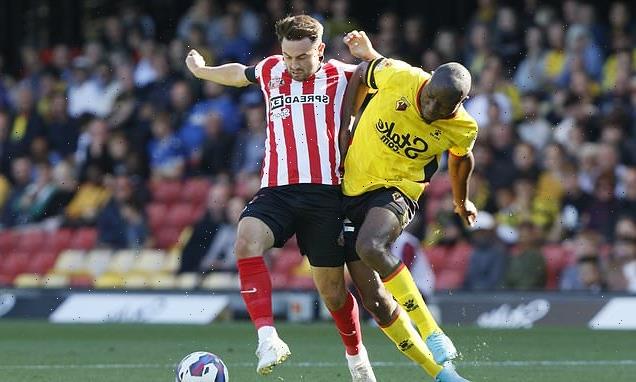 Lunchtime kick-offs for weekend league and FA Cup matches would be considered by clubs in the EFL and the wider football pyramid to tackle the cost of living crisis, a new survey has found.

Sixty-three per cent of 40 clubs – including 12 EFL teams – surveyed by football reform group Fair Game over the last fortnight said they would consider earlier kick-offs to help reduce energy bills as the hours of daylight diminish, if they were given permission.

The Government has pledged to support businesses with rising energy costs, but it is unclear whether this will benefit football clubs or how long any support will last, and concern about the cost-of-living crisis among clubs outside the Premier League remains high. 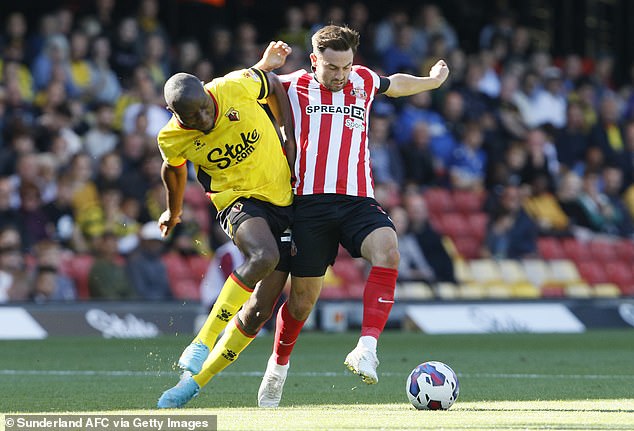 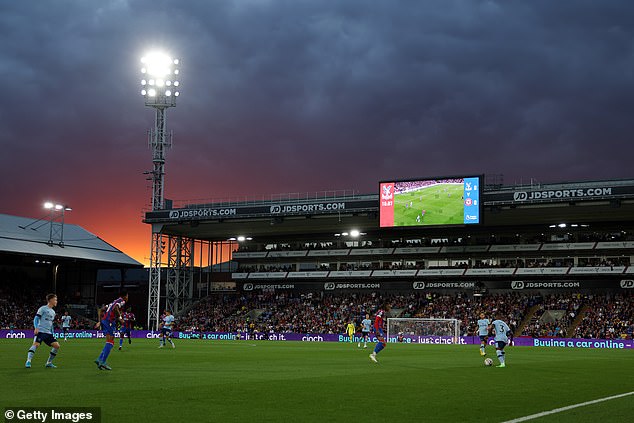 Overall, clubs rated their concern about the cost-of-living crisis at seven out of 10, rising to more than eight out of 10 among League Two teams.

Sixty per cent of the 40 clubs are considering halting ground improvement work as a result of the crisis, while 38 per cent are preparing to look at their non-playing staff budgets.

The survey’s publication comes as Premier League clubs prepare to hold further discussions around a new financial distribution model to support the EFL and the rest of the pyramid.

The so-called ‘New Deal For Football’ is not expected to be signed off by the 20 clubs when they gather for a shareholders’ meeting in London on Wednesday. The plan is understood to include a new system of merit-based payments to Championship clubs and changes to parachute payments.

Changes to the domestic calendar from 2024 also form part of the ‘New Deal’ discussions, and Premier League clubs are understood to be largely in agreement on the idea of wanting to ditch FA Cup third and fourth-round replays, which have historically been an important source of income for lower-league clubs.

Europe’s new-look club competitions will take up even more space in an already congested calendar from the 2024-25 season, with an extra 64 matches being added to the Champions League and continental fixtures set to spill into January for the first time. 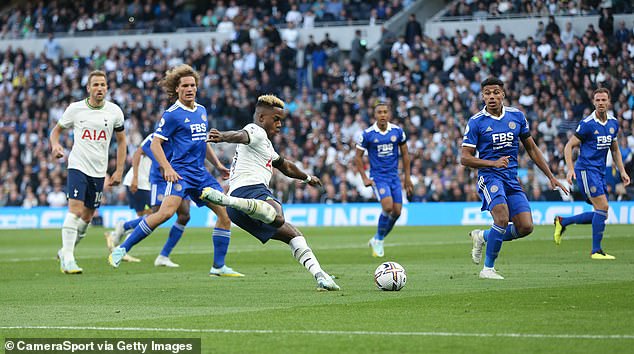 Top-flight teams are understood to be less aligned on the future of the Carabao Cup.

It is understood the league’s ‘Big Six’ clubs unanimously favour the idea of allowing teams who are playing in Europe to either enter an under-21 team into the Carabao Cup or not enter it at all.

Other Premier League clubs also support this proposal but there is concern among some who are less regularly involved in Europe that the League Cup would be too devalued by such a move. Reducing the appeal of the competition would again have an impact on EFL revenues.

There is understood to be growing optimism among top-flight clubs that plans for an independent regulator for football could be delayed, watered down or dropped altogether under the leadership of new Prime Minister Liz Truss.

Her predecessor Boris Johnson and former Culture Secretary Nadine Dorries were both supporters of the regulator but are now out of office, while Sports Minister Nigel Huddleston’s future is still uncertain. He gave his public backing to Truss’ rival Rishi Sunak in the Tory leadership campaign.

Huddleston had warned that the regulator would be given backstop powers to impose a financial distribution settlement on the Premier League and the EFL if they could not agree it themselves.

A White Paper on the regulator had initially been due in the summer but was delayed first by the leadership contest while Government business has been put on hold during the national period of mourning following the death of the Queen.

However, the future of that and other pieces of legislation is now up in the air.

Fair Game chief executive Niall Couper said the survey results were a further demonstration of why action was urgently needed.

‘The results paint a very bleak future for football outside the top echelons of the game,’ he said. 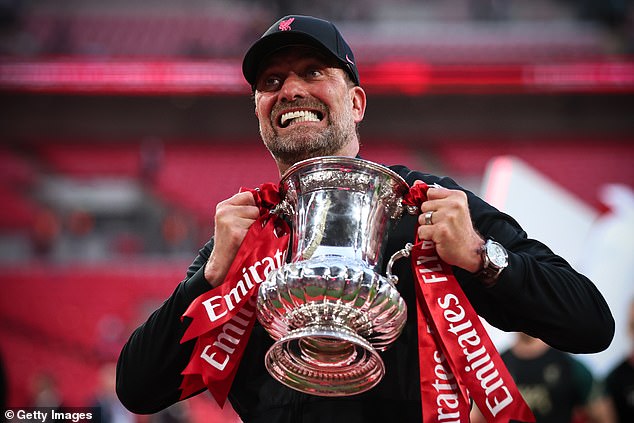 ‘Having survived the pandemic, the cost-of-living crisis could well be the death knell for the hard-working community clubs lower down the pyramid.

‘Lower-league football clubs are the heartbeat of their communities, but right now they are in intensive care.

‘The Premier League are at best going to offer a sticking plaster. They have had decades to address the problem and they should stand aside.

‘It is now up to the Government to intervene. The recent fan-led Review set up by the Conservative Party revealed the financial flow within the game, and the governance that sits behind it, is broken.

‘Fair Game are calling for action now. We were promised levelling up, instead we could see the levelling of football stadia across the country with decades of history and tradition wiped off the map.

‘The Government needs to deliver on its promise of an independent regulator now. A regulator that can oversee football’s financial flow. Without it the pyramid of our national game will crumble.’