THE Carabao Cup is back with Man City looking to win the trophy for the fifth straight year.

In last year's competition, Pep Guardiola's side ran out 1-0 winners over Tottenham in the final.

Follow ALL the draw with our live blog below… 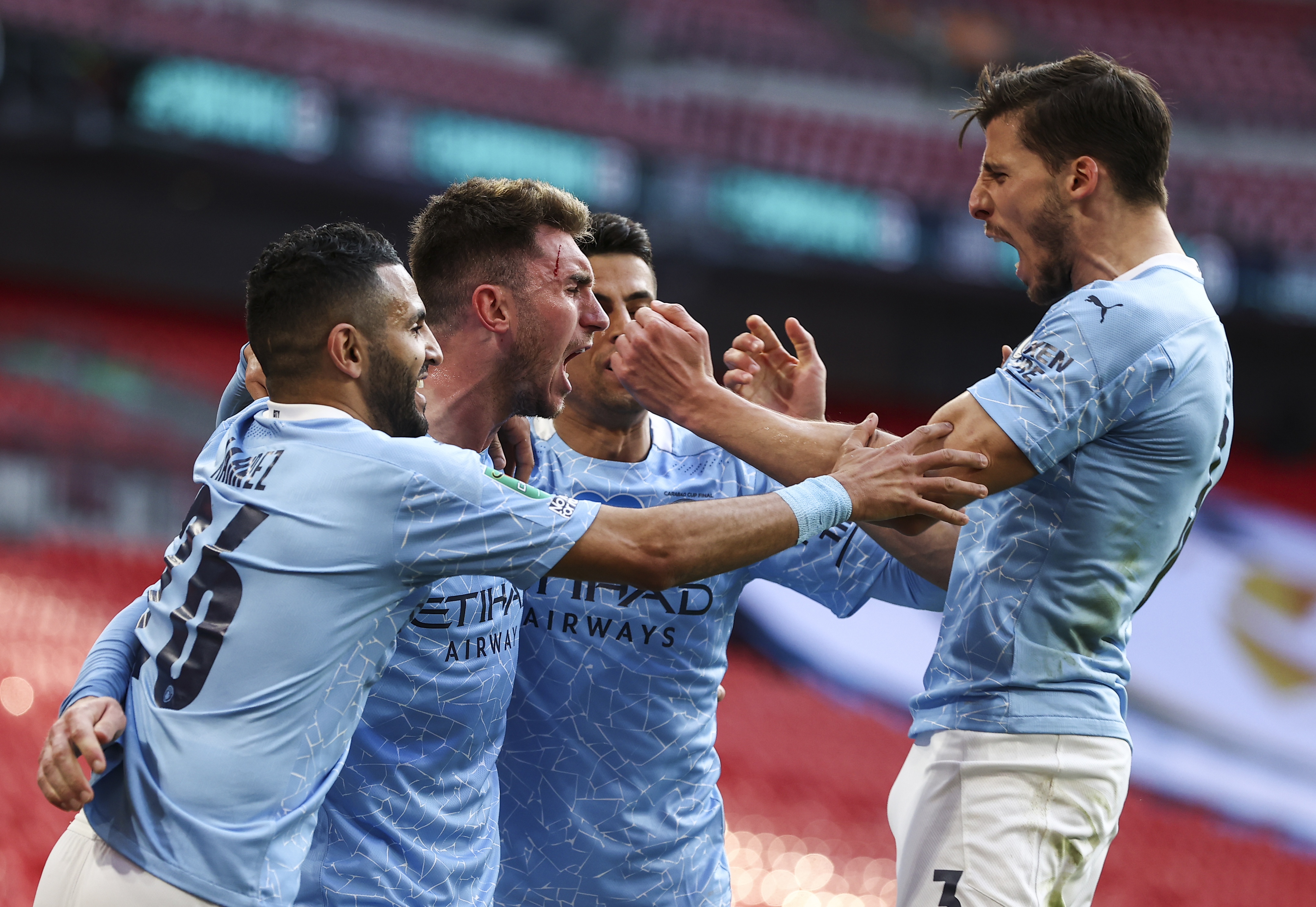 When is the Carabao Cup 4th round draw?

What TV channel is the Carabao Cup 4th round draw on and can I live stream it?