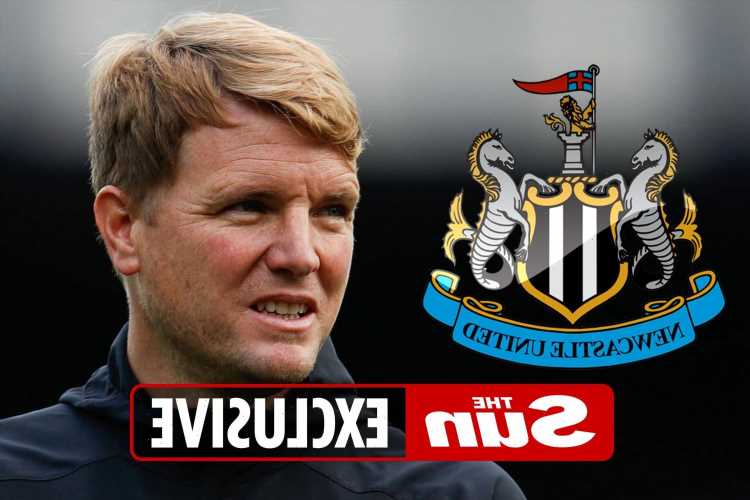 EDDIE HOWE is set to be named the new Newcastle boss TODAY.

The former Bournemouth manager is travelling up to Tyneside to sign his contract, officially replacing Steve Bruce. 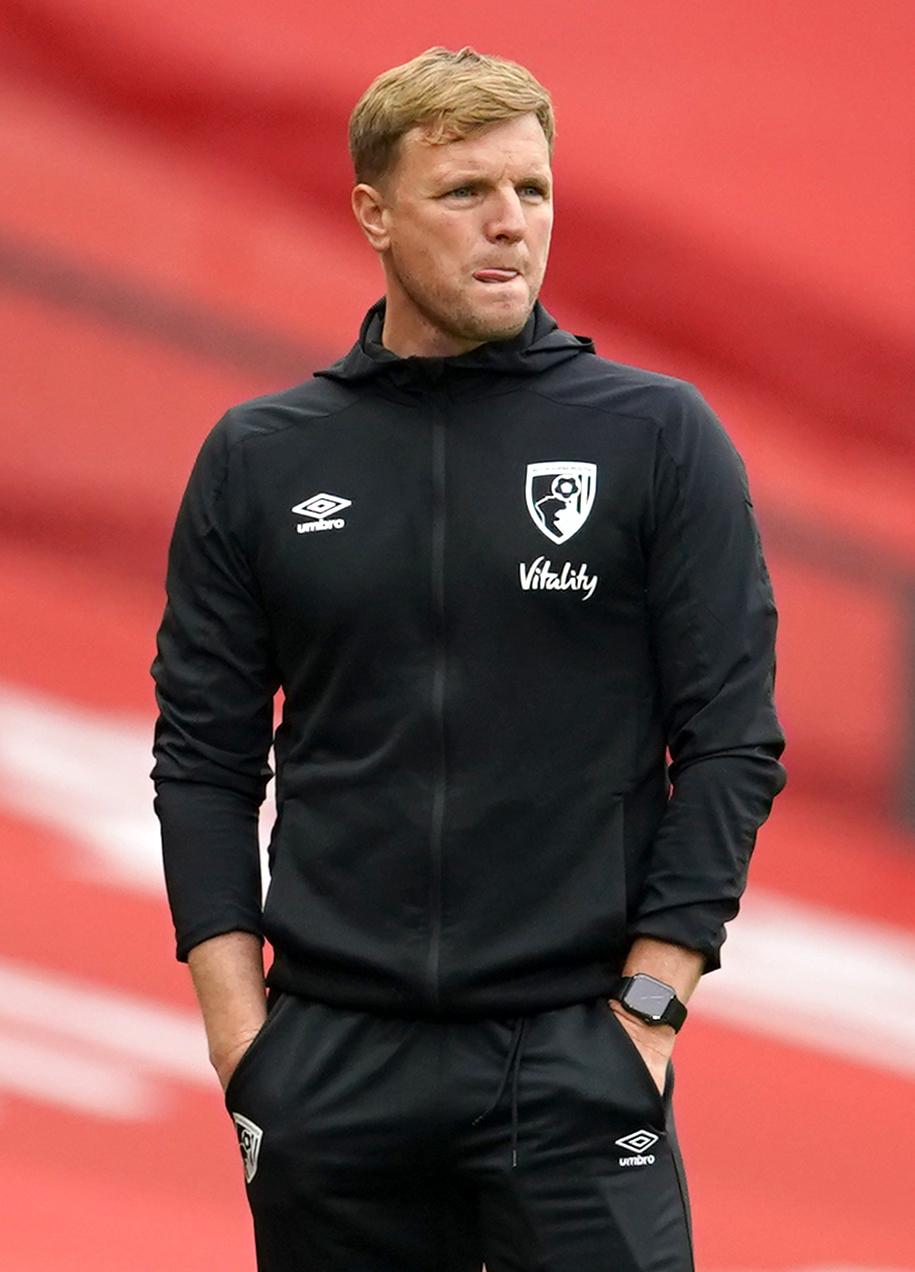 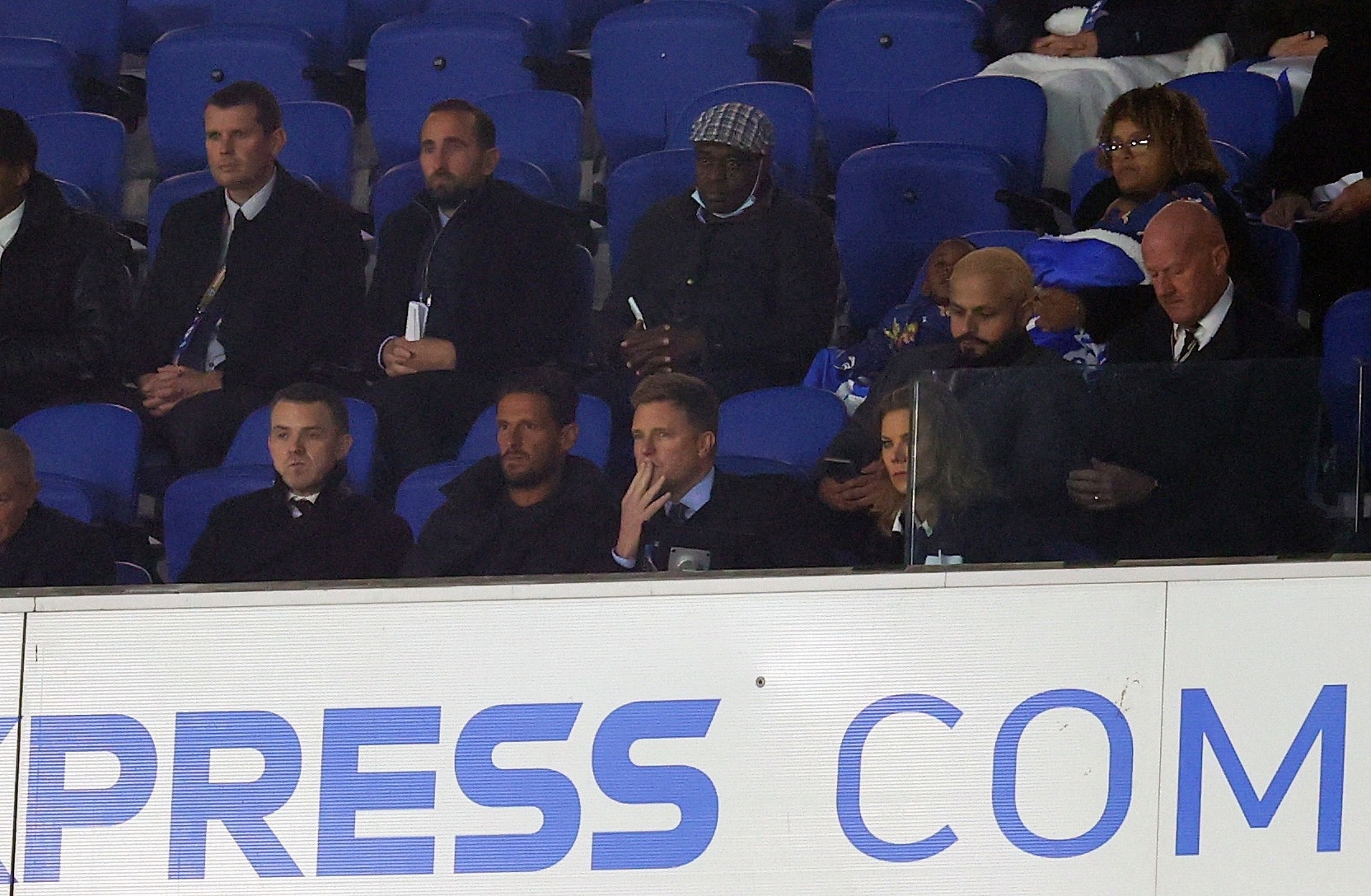 Howe was at the Magpies' 1-1 draw against Premier League high flyers Brighton alongside Amanda Staveley and former Cherries No2 Jason Tindall.

Newcastle are the only side without a win in the Prem this season and find themselves 19th, level on points with rock bottom Norwich.

But interim manager Graeme Jones has faith in Howe to turn Newcastle's fortunes around.

Speaking after the weekend's draw, Jones hailed Howe saying: "One thing I know about Eddie without working with him, he lives for the game, it’s his whole life.

“If you think you can come to Newcastle United and do it part-time, then you’re mistaken, It requires every ounce you’ve got.

“He’s intense and he’s got exceptional Premier League experience, so if that is the route the club does down, I’m sure he’s more than capable.

Why are there no Premier League games on this weekend and when does it return?

“Eddie’s managed 550 games, 200 in the Premier League. He’s 43 years old. He comes with a wealth of experience, knows the league."

The Magpies tried to lure Europa League-winning specialist Unai Emery back to England.

But the Spaniard rejected the newly mega-rich side in favour of a stay at Villarreal.