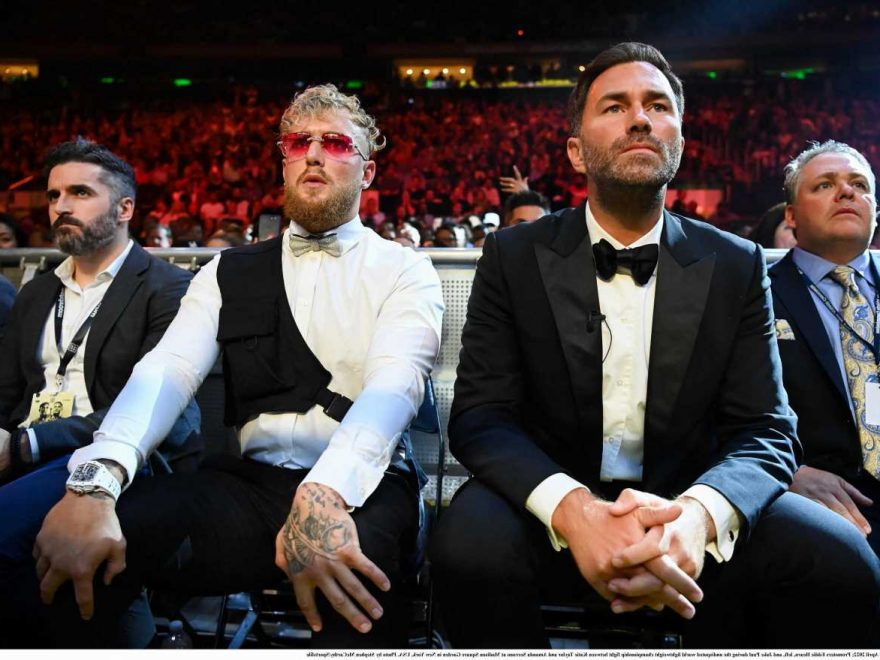 Hearn labelled Paul's ability as "average" during a Q&A – but insisted he was complimenting him. 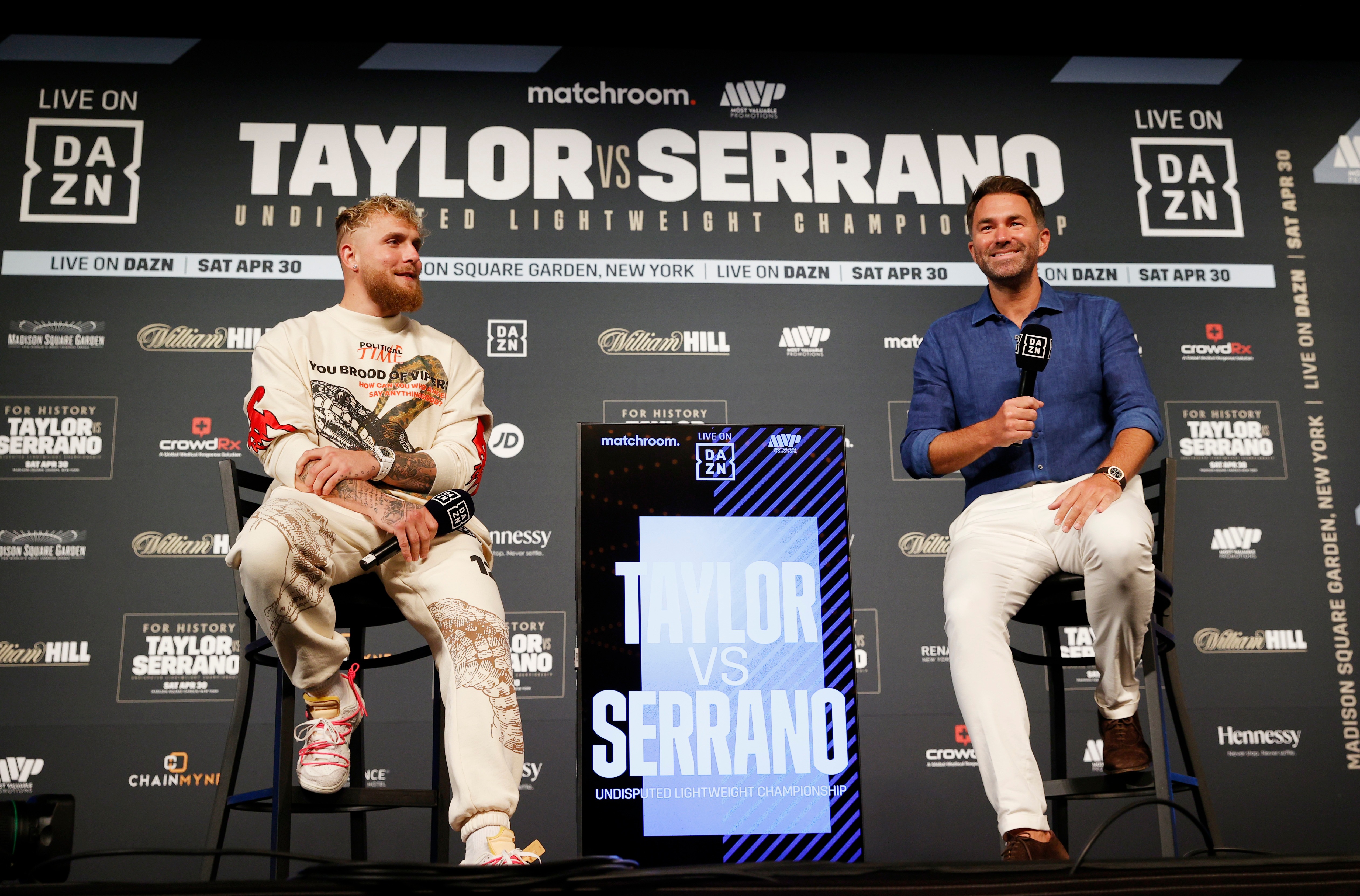 The pair sat down for an interview with DAZN amid the Katie Taylor vs Amanda Serrano fight and straight away it descended into chaos as Paul took offence to Hearn's jab.

Hearn started the interview by saying: "He fought AnEsonGib who was terrible on the night and Jake looked pretty average cause Gib was terrible as well."

Paul rebuked this, suggesting his ability could not be properly judged due to the fight lasting such a short amount of time.

After a swift back and forth the promoter responded once again: "That’s true, that’s true. I don’t know where you might go. I just give you where I think you’re at which I’m entitled to, which is average." 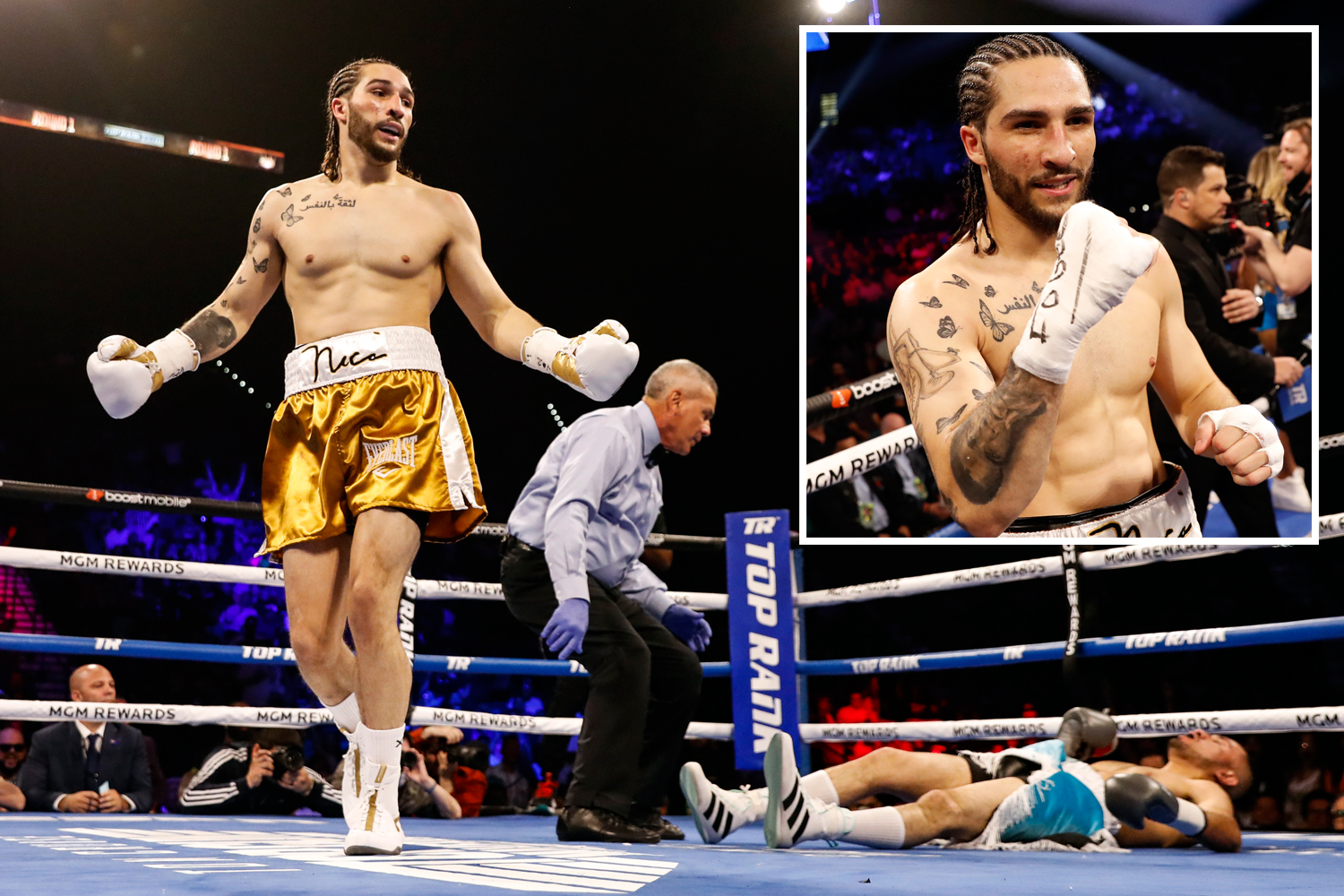 He then delivered the killer line: "average is very complimentary."

This follows on from Hearn declaring Paul would never win a world title in boxing.

Paul's YouTube channel currently sits at 20.4 million subscribers, but switched the YouTube scene in favour of boxing in 2018.

His first fight was on the undercard of the KSI vs Logan Paul bout, which attracted over 2.25 million live views. 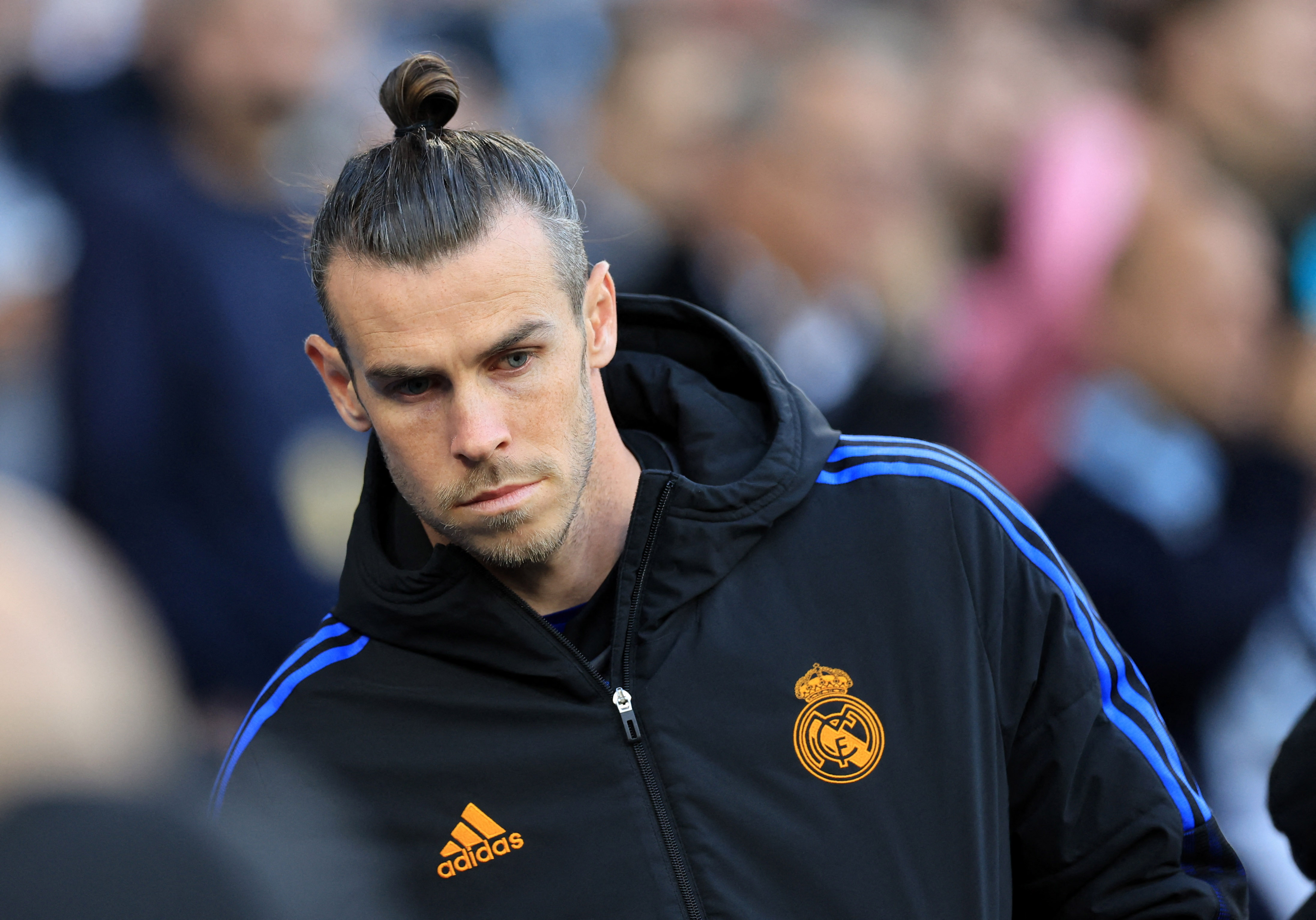 This fight was only a white-collar match, but a fifth round TKO gave Paul the green light to go pro in his next fight.

His next fight saw him fight the aforementioned AnEsonGib – another YouTuber – and win via a first-round TKO.

Since then he has won each of his pro fights, beating former MMA welterweight Champion Tyron Woodley in a rematch in December after Tyson Fury's brother Tommy Fury pulled out.