BATTAASH shattered the track record with a jaw-dropping demolition job in the Nunthorpe Stakes.

Charlie Hills' speedster was missile-like over the flying five furlongs at York and stopped the clock at a staggering 55.9 seconds – lowering Dayjur's record of 56.19 set in 1990. 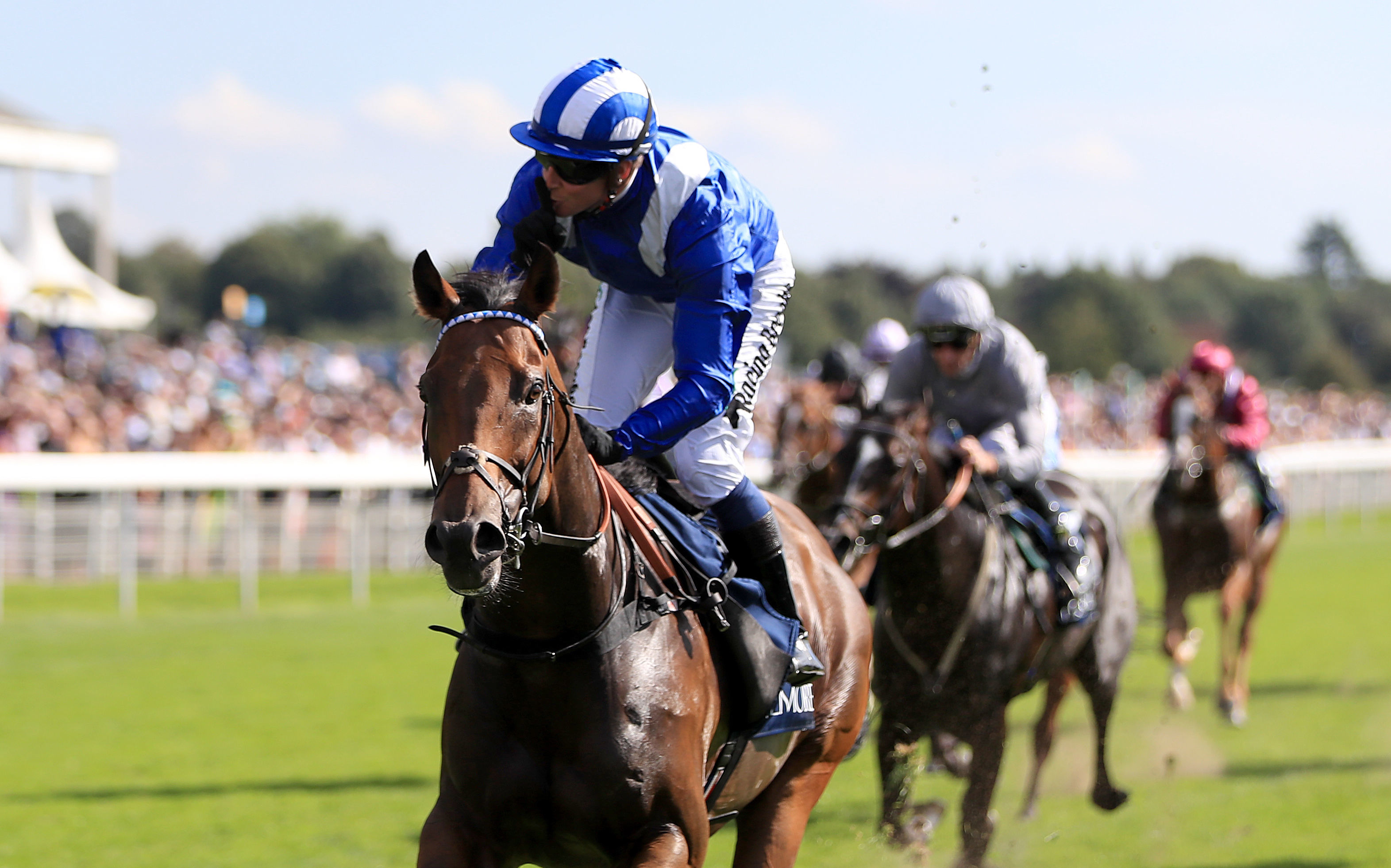 There had been question marks raised about Battaash at York after he finished well-held in the previous two renewals of this race.

But the five-year-old pinged the lids and tanked into contention under a confident Jim Crowley.

The former champion jockey let the handbrake off approaching the final furlong, and the race was over in an instant as the well-punted 7-4 shot blasted clear to beat Soldier's Call by three and three quarter lengths.

The favourite Ten Sovereigns was slowly away and never figured while Mabs Cross couldn't repeat her brilliant performance from 12 months ago, but this was all about one horse.

Hills said:"Fantastic. All the chat saying he doesn't like York and he's broken the track record, and that's Dayjur's track record as well.

"He was so cool and calm. It was a good decision to keep him at home last night. He loves his stable at home and it's nice to keep a routine with him.

"I was really pleased with the draw and Jim gave him an absolute peach of a ride. He got a lovely tow in there. This is some horse – he's seriously fast."

On future plans, he added: "He's obviously been gelded so we can come back here again next year. I'd love to go to Ireland (Flying Five at the Curragh) with him in a few weeks and then hopefully go to France and why not the Breeder's Cup.

"I'll have to speak to the owner."