United made the 23-year-old, who starred in Ajax's run to the Champions League semi-finals in 2018-19, their first signing of the summer last week in a £40million deal. 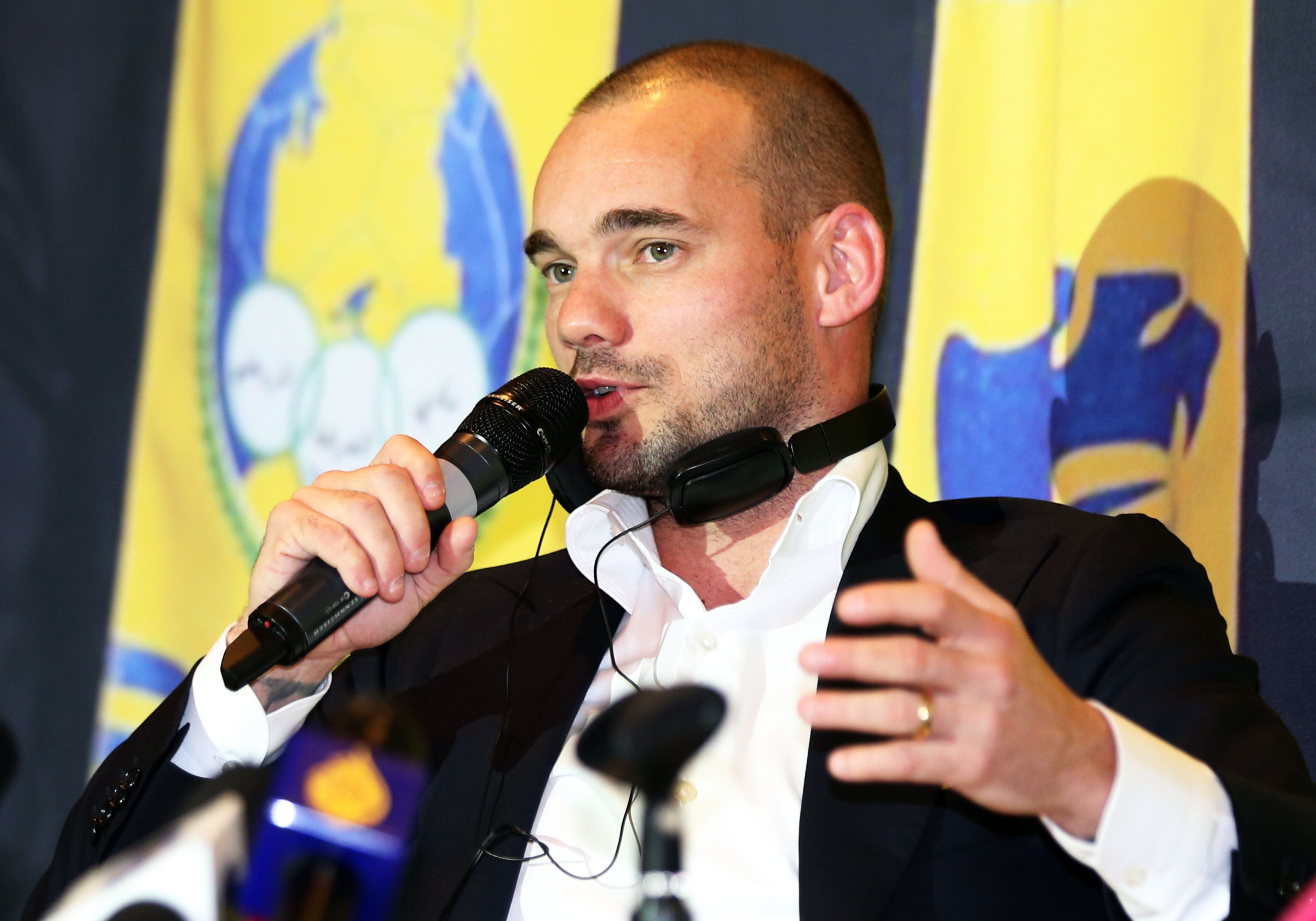 Van de Beek's move to England has been backed by his countryman Sneijder, who believes the midfielder has all the qualities to thrive in the Premier League.

"Manchester United is a fantastic club and I think he is a better fit there too.

"He is a complete player. I really like his running actions.

"He is someone who makes space, has a lot of depth and always looks for the right moments to go deep.

"He is always in the right place and always keeps playing football."

Van de Beek looked all set to join Real Madrid earlier this year but the Spanish champions were forced to back out of the deal due to the economic impact of the coronavirus pandemic. 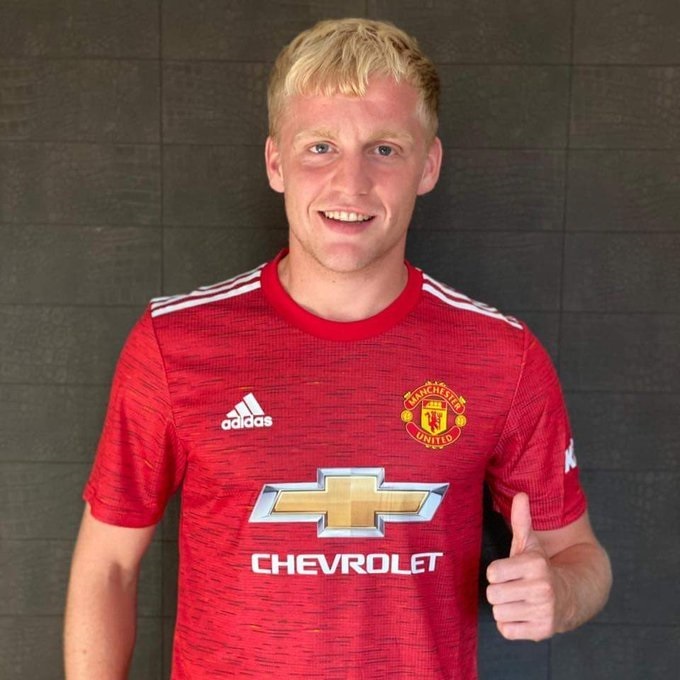 The Dutchman will instead link up with Paul Pogba and Bruno Fernandes in the Man United midfield this season.

Despite his versatility, van de Beek is sure to give Ole Gunnar Solskjaer a selection headache in the middle of the park.

Van de Beek announced last week he would wear the number 34 shirt for United, in tribute to his friend Abdelhak Nouri, who suffered severe brain damage after collapsing in a pre-season match for Ajax in 2017.