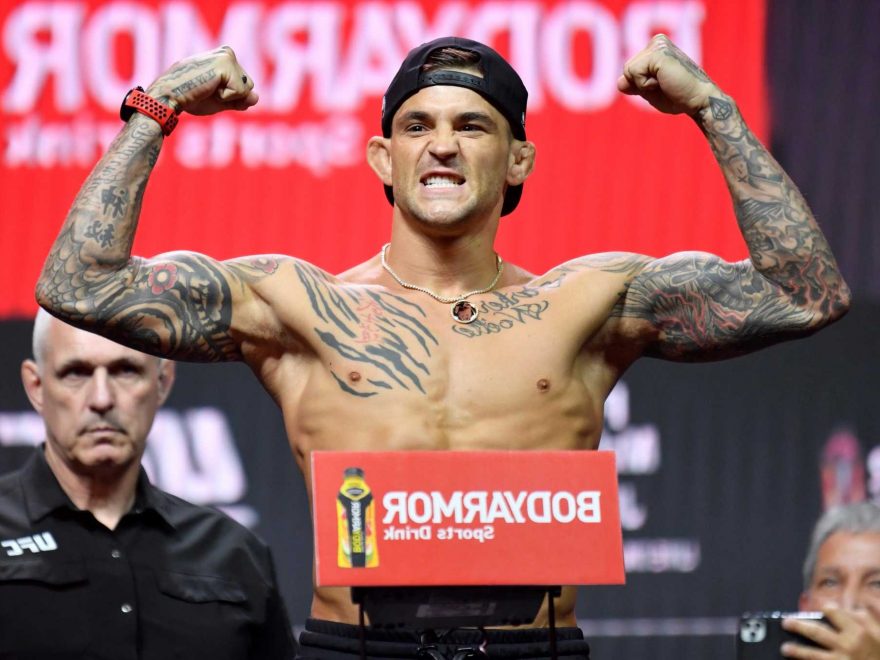 DUSTIN POIRIER is a star from the world of MMA who plies his trade in the UFC.

The American – known as The Diamond – faces Conor McGregor this weekend in the final fight of their trilogy series. 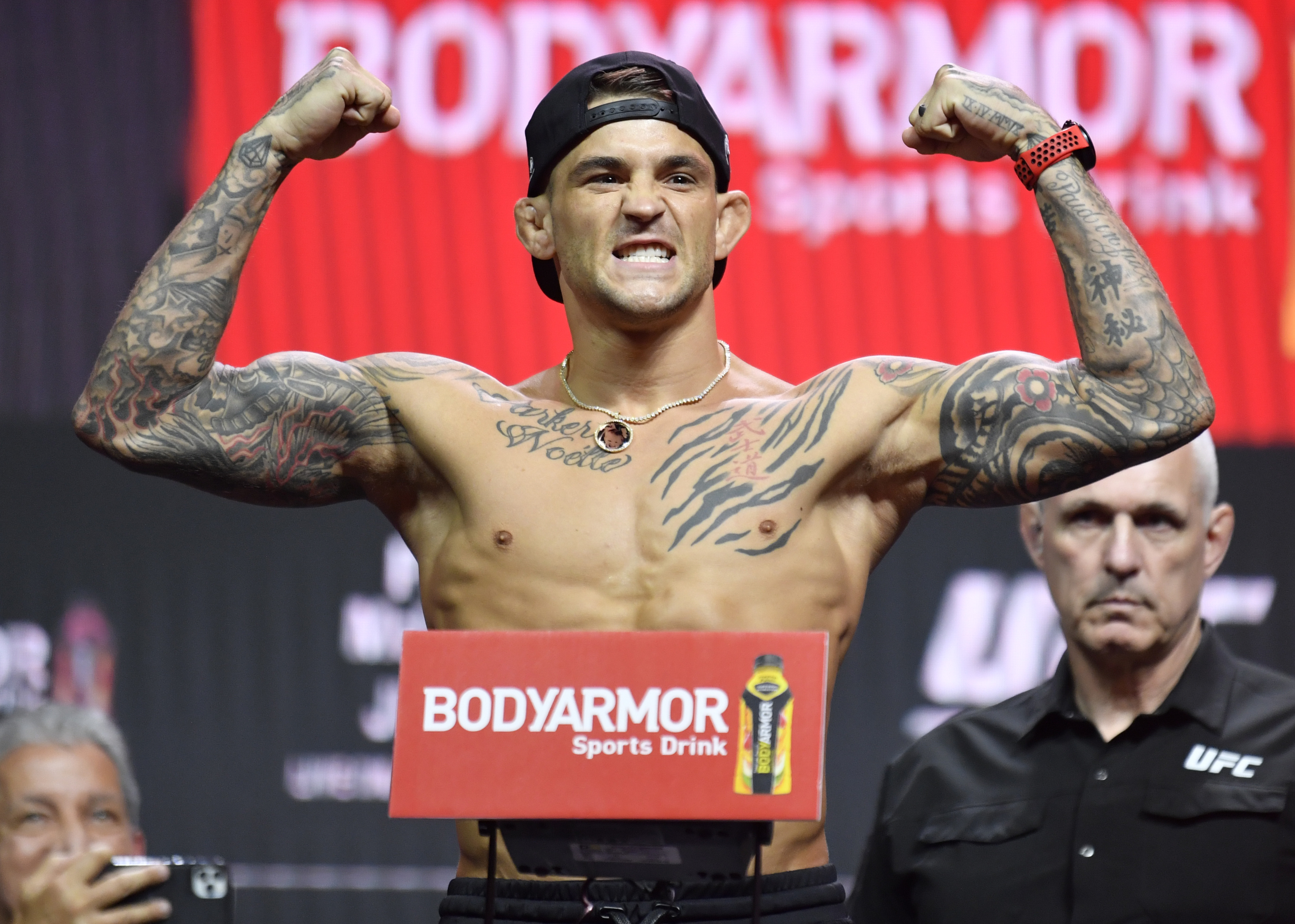 BETTING SPECIAL – Get McGregor to win by knockout, TKO or DQ at 40/1

Who is Dustin Poirier?

He has been with the UFC since 2010, and goes by the nickname The Diamond.

Poirier is currently No 6 on the UFC pound-for-pound rankings.

His MMA record stands at:

What is Dustin Poirier's net worth?

Dustin's Poirier's net worth stands at at around $4million (£2.8m), according to reports.

Poirier made over $1m in his fight purse for his last bout against McGregor in January – which he won by second-round stoppage.

The Diamond is also known for his philanthropy and charitable acts, setting up The Good Fight Foundation alongside wife Jolie.

Who is Dustin's wife Jolie?

She is often spotted ringside watching her husband but admitted how difficult it was to be in the crowd for Dustin's first-round KO defeat to McGregor back in 2014.

She told ESPN: "It was horrible.

"It was hard to be there. Just the crowd, the energy — it was scary. It was hard seeing him go through that."

But Jolie was also there to watch Poirier get the win over McGregor in their rematch back in January.

Mrs Poirier has over 75K followers on Instagram, where she regularly posts about family life and her travels around the globe.

She also helped to found the Good Fight Foundation along with Dustin. 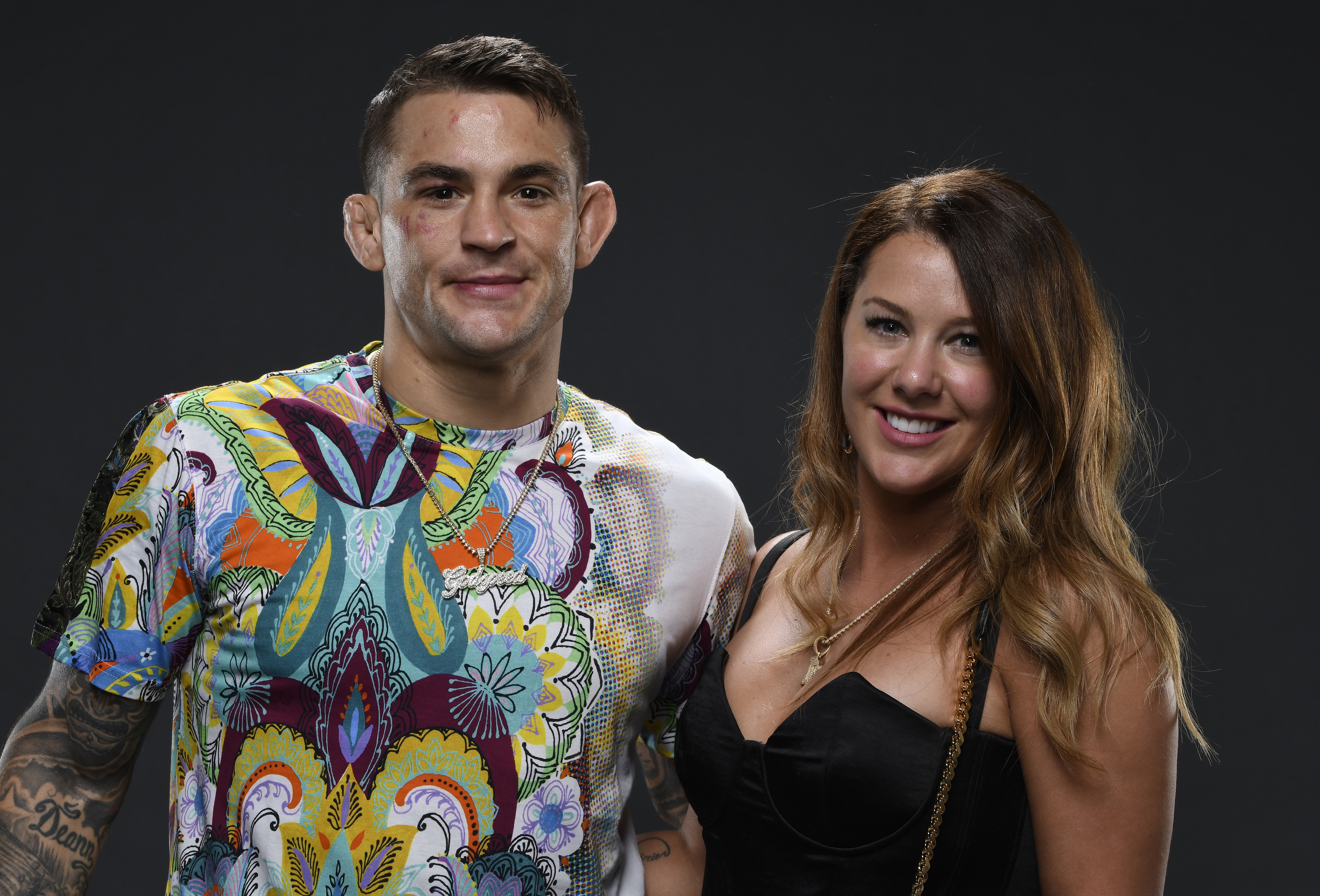 When is Poirier vs McGregor 3?