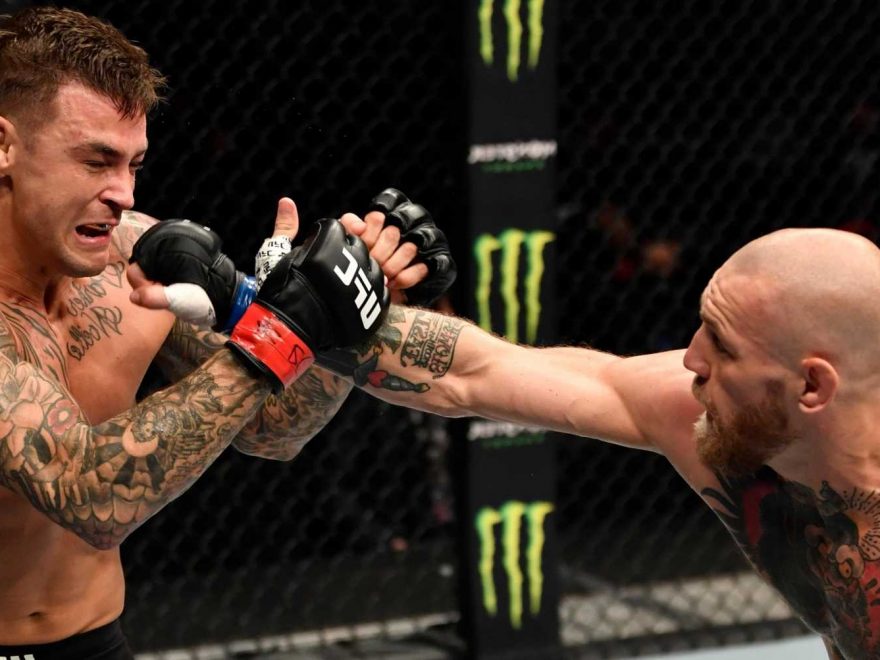 CONOR McGREGOR is the 'biggest puncher' Dustin Poirier has ever fought.

The American made the revelation and also labelled Notorious a 'special individual'. 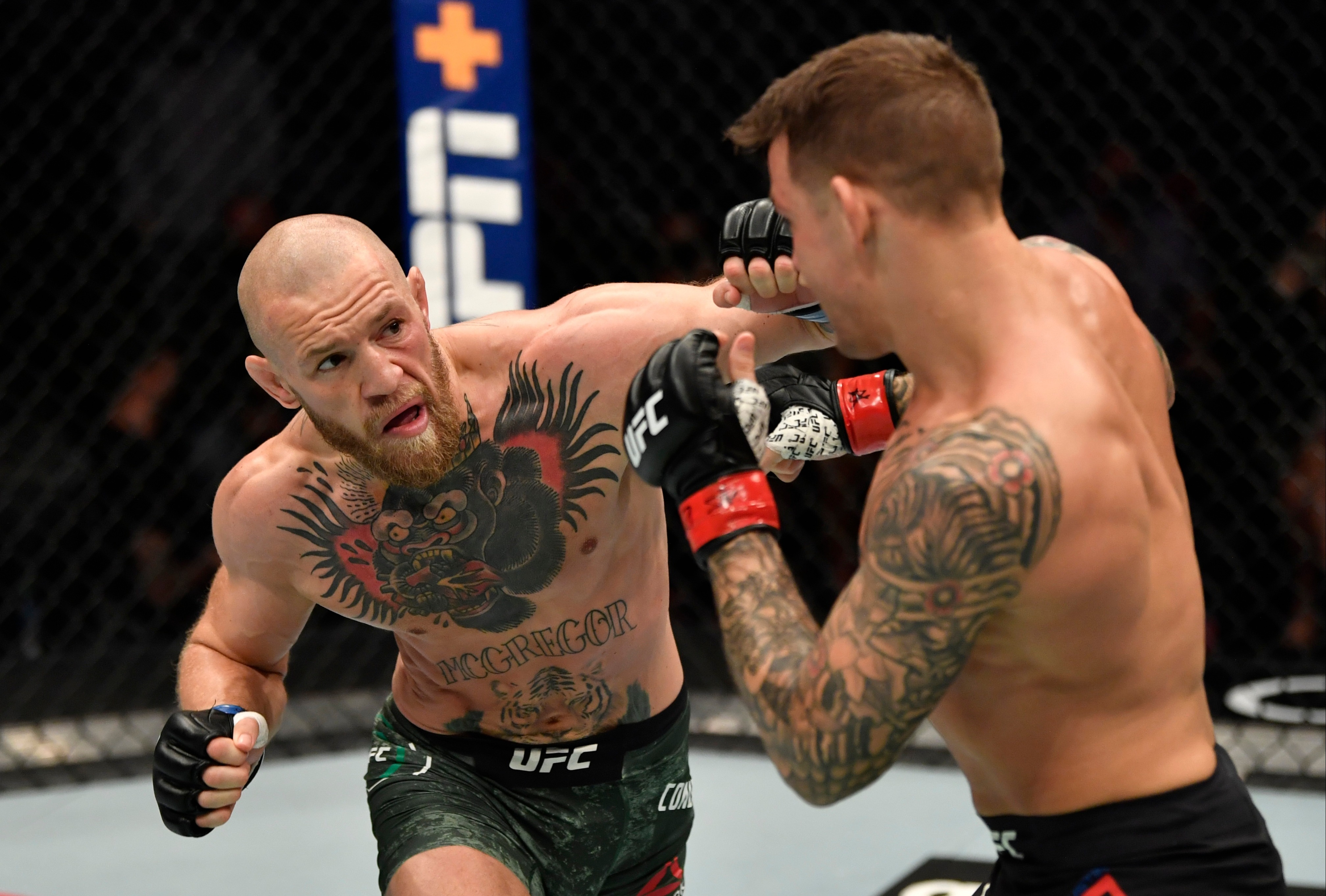 The former interim lightweight champion suffered a brutal first-round KO defeat to the Irishman seven years ago at UFC 178 in Las Vegas.

Defeat to McGregor ended Poirier's hopes of fighting for the featherweight title and made the American reassess his future in the sport.

But earlier this year, McGregor lost via stoppage in the second round of their rematch.

And the pair faced off for a third time in July and it was Poirier again who came out on top.

However, despite his winning record against the 33-year-old, Poirier admitted his punching power always made Mac a dangerous foe.

He said: "Conor McGregor [packs the heaviest punch], no doubt about it.

"As the biggest puncher I’ve fought? Yeah, he’s a special individual for sure.

“Fought him in 2014, lost, and that was on his, you know when his trajectory just sky was the limit.

"He was on his way up and he tore through everybody, became a two-weight champion.”

McGregor broke his leg at the end of the first round in their latest bout and the fight was subsequently stopped by the doctor.

But earlier this month, Poirier admitted he contemplated quitting MMA after his 2014 loss to McGregor.

During an appearance at The Vault 2021, he said: "The first time I fought Conor McGregor.

"I was close to a title shot.

"I was ranked in the Top 2 of the world and I went out there and got beat by a guy who's running his mouth and saying all these things.

"When I got back home I was just like looking in the mirror, saying, 'What am I doing here?

"'What's going on?' I put everything I had into this and I went out there and lost."