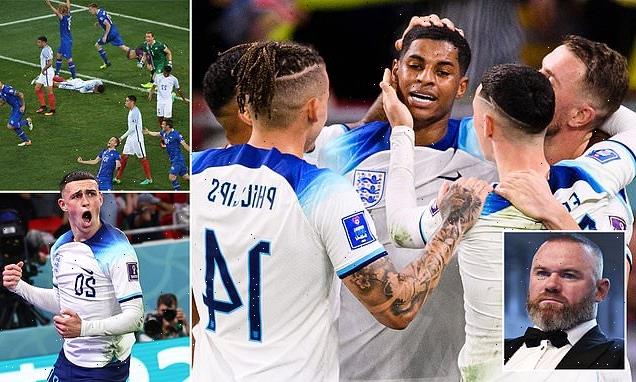 Don’t change the team that beat Wales, Harry Kane to stay central – and finally score – and avoid our Iceland example… Wayne Rooney gives HIS plan for how England can beat Senegal at the World Cup

Wayne Rooney has admitted Gareth Southgate’s England side can learn from their shock Euro 2016 defeat to Iceland to overcome the pressures of playing knockout football.

Writing in a column for the Sunday Times, the former Manchester United striker, who scored 53 goals in 120 appearances for the Three Lions shone a light on how tough knockout football can be, but admitted he had confidence in Southgate’s side who have experience playing in big games.

England advanced to the last-16 of the World Cup following their convincing 3-0 against Wales on Tuesday and will face-off against Senegal today with the 37-year-old confident that the Three Lions will progress to the next round. 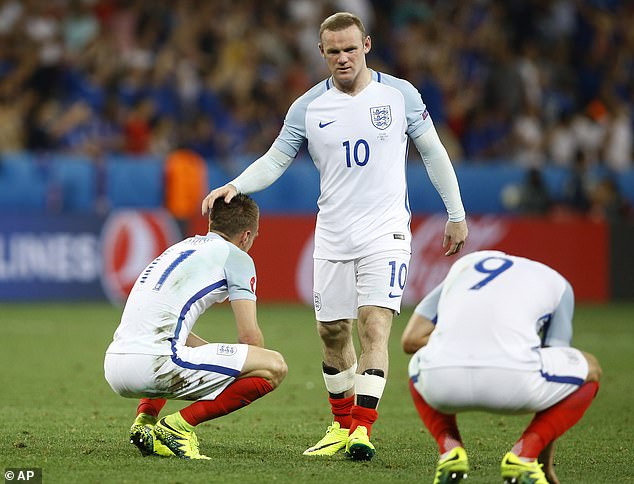 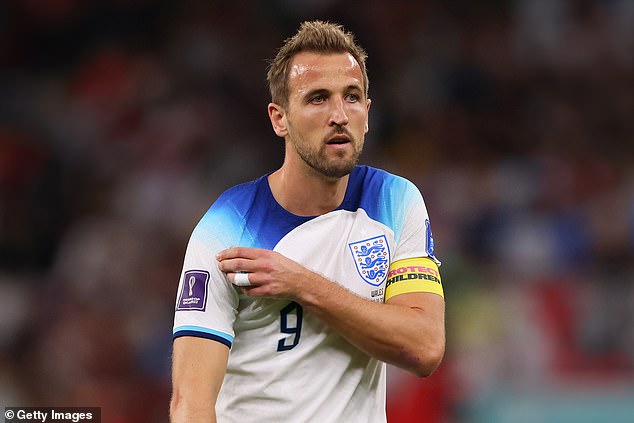 ‘I played in five knockout matches for England and we only won one — against Ecuador at the 2006 World Cup,’ Rooney wrote. ‘Our exit against Iceland at Euro 2016 was the biggest example of what can go wrong. Negative thoughts going into the match were not a problem that time — I never thought we would lose.

‘The issue was how we reacted to setbacks during the game. When we went 2-1 down after 18 minutes we didn’t recover and with about 30 minutes to go we panicked, changed how we played, gambled too early and lost our discipline and shape. Once you do that against a team that’s stubborn and hard to beat, like Iceland were, there is no way you are going to get back in it.’ 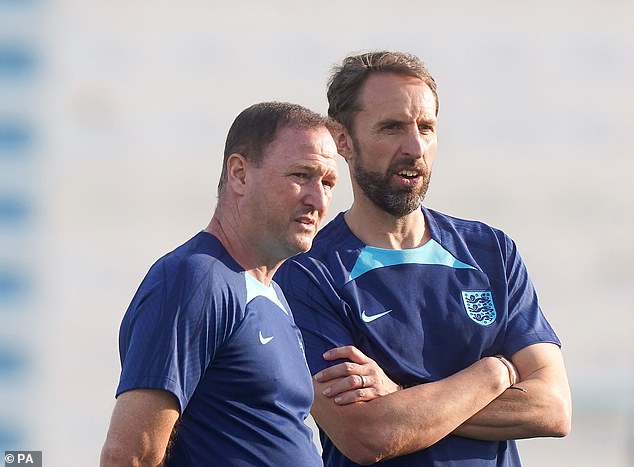 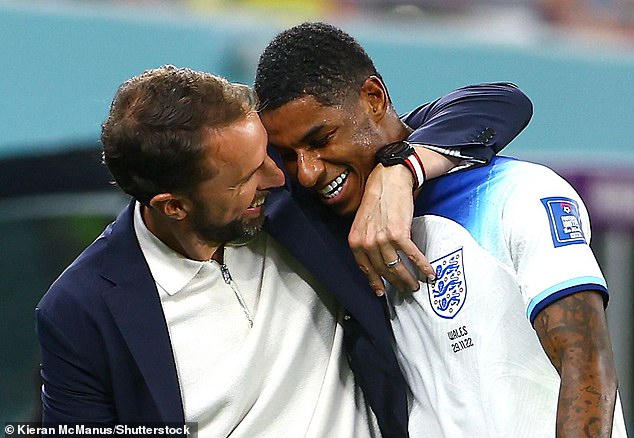 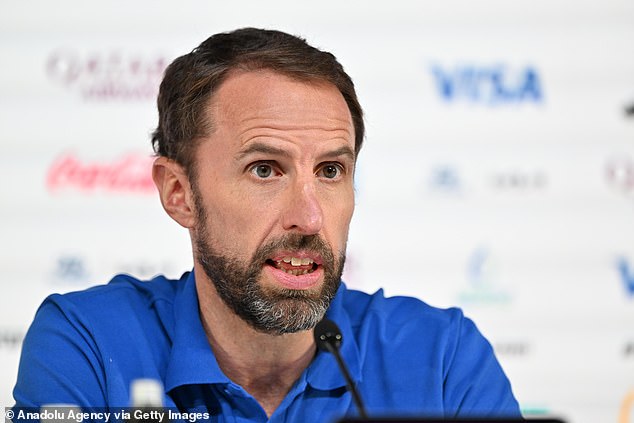 Despite reflecting on his own side’s knockout football woes, Rooney backs Southgate’s side to learn from those experiences, as well as their previous heartache in the Euro 2020 final and the 2018 World Cup.

‘This England side have their own example to learn from. In the Euro 2020 final, after scoring early against Italy, it was as if the game plan they started with went out of the window and they ended up reactive and defensive. They got through a period of tough moments but then conceded. To flip back to a positive mindset after you’ve just been defending is difficult. So in this game, England have to be calculated and stick to their plans.’

England’s plan worked well against Wales earlier in midweek, with Marcus Rashford lighting up the game in the second half with a beautiful freekick that kicked-off the scoring for the Three Lions.

And the former Derby County manager believes Southgate should stick to the same blueprint, starting the same team against Senegal that played against Wales, highlighting Harry Kane as their key man.

Un-worried about Kane’s lack of goals during the World Cup, Rooney has still been impressed with his consistency and performances, teeing up both Phil Foden for England’s vs Wales and Raheem Sterling vs Iran, for two excellent goals.

‘Harry Kane is made for these games. The games that are tighter, where the pressure is higher, where the football has to be more calculated — they are where Harry steps up. He hasn’t scored in the tournament yet but I think there will be a shift in his mindset. He’ll think, ‘right, it’s on me now to make sure we progress’, and I think this is when he’ll come alive.’

Around Kane, Southgate has quite a large selection headache of who else should start up top, with Rashford, Bukayo Saka or Raheem Sterling all being capable of changing a game. 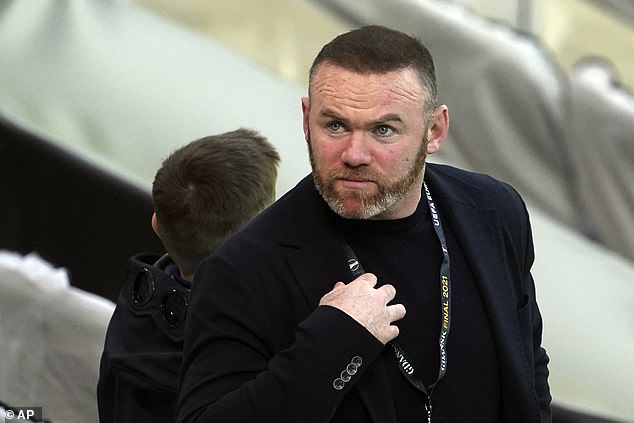 For Rooney, the decision is simple: ‘I would stick with the side that beat Wales and keep Rashford and Foden in. Foden gives you better control and helps you play a lot more and you could see Rashford’s confidence grow after his goals against the Welsh. Confidence is the key with him.’

Having watched him develop at Manchester United, Rooney lauded the forward’s ability to run in behind and capitalise on balls coming through on goal and suggested he will be watching the likes of Kylian Mbappé and emulating the France striker’s direct style of play.

Rooney also gave an honest opinion of England’s chances tonight, admitting that while Senegal will feel like they are ‘representing a whole continent’ during this match, England should still qualify for the next round of the World Cup.