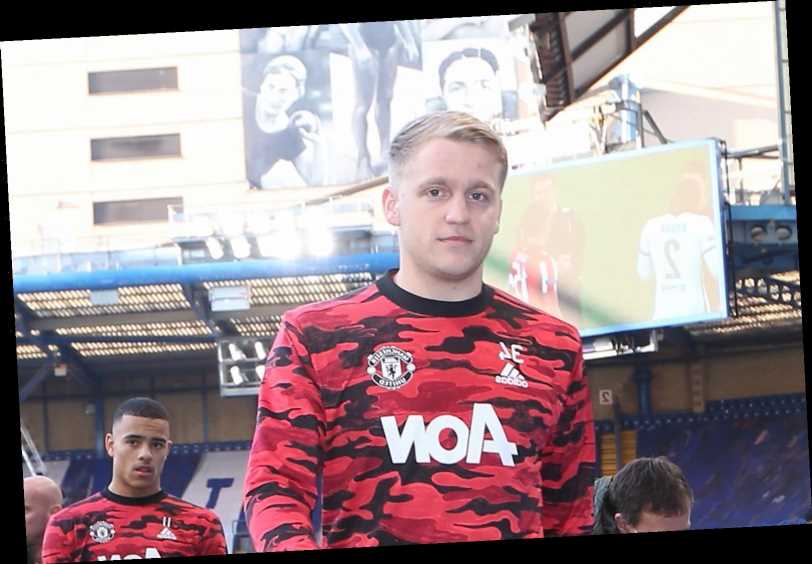 DONNY VAN DE BEEK made an embarrassing gaffe during Manchester United's draw at Chelsea after being caught short.

The Dutch midfielder was so desperate to take a leak he ended up using the LADIES toilets. 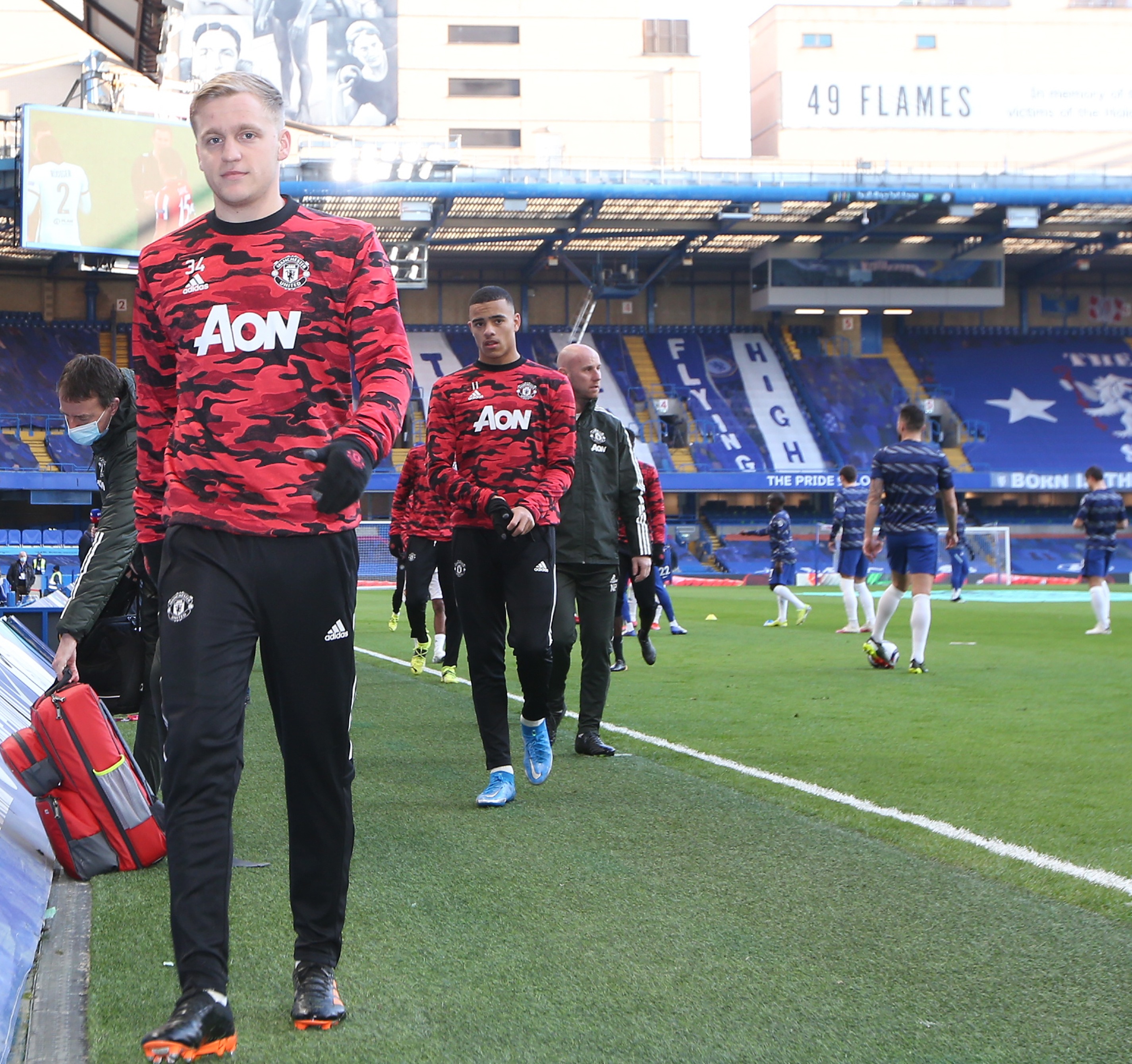 Van de Beek has grown accustomed to sitting on the bench during games but the substitute needed an emergency pit stop.

About 35 minutes into the second half, Van de Beek was spotted heading for the toilets.

But the former Ajax star appeared to misread the signs and wandered into the Ladies, according to the Mirror.

To the relief of everyone, the toilets were empty and Van de Beek was able to avoid the embarrassment of an unexpected encounter.

The midfielder did not miss much on the pitch during his toilet break with United claiming a goalless draw against Chelsea.

But it was another frustrating afternoon for Van de Beek after being left on the bench for the whole game.

The 23-year-old has been restricted to 13 Premier League appearances with the majority of those coming as a substitute.

Most of his starts have come in the cup competitions with Van de Beek struggling to break into the first choice midfield for their league games.

His move from Ajax to Old Trafford has failed to pay off with talk of a summer exit after failing to become a regular under Ole Gunnar Solskjaer.