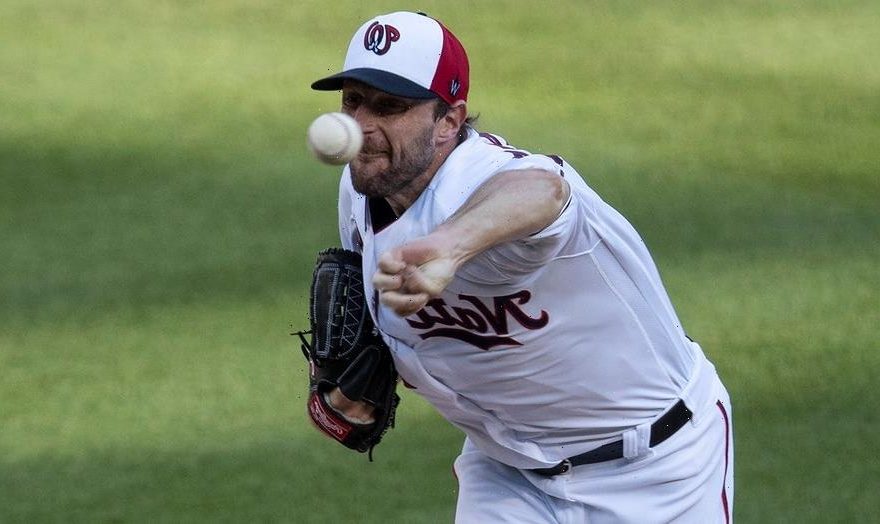 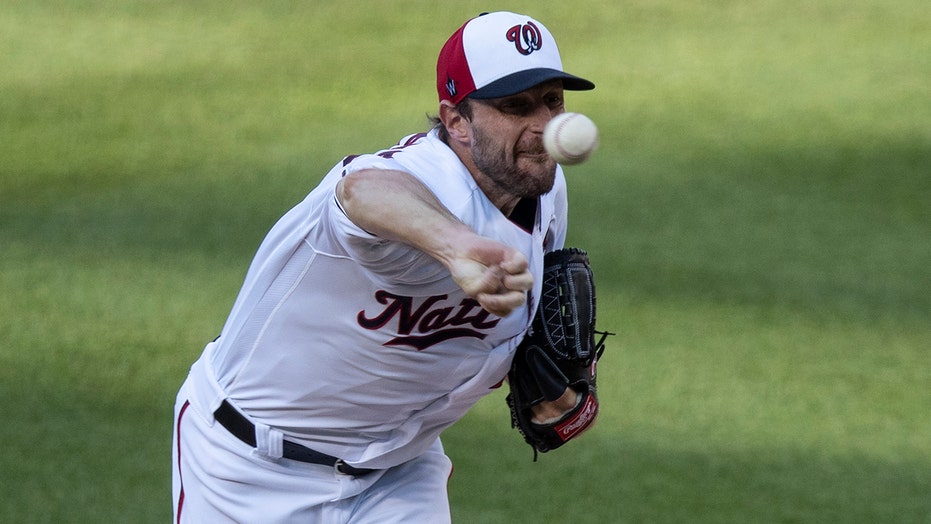 The defending World Series champions may officially be unbeatable.

The Los Angeles Dodgers acquired starting pitcher Max Scherzer and star shortstop Trea Turner from the Washington Nationals in a blockbuster trade on Thursday night, according to multiple reports. 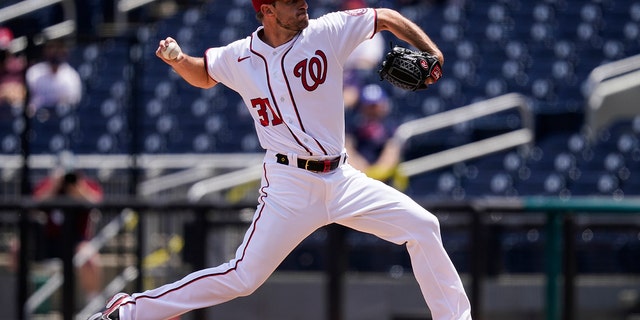 Washington Nationals starting pitcher Max Scherzer throws during the first inning of a baseball game against the Miami Marlins at Nationals Park, Sunday, May 2, 2021, in Washington. (AP Photo/Alex Brandon) 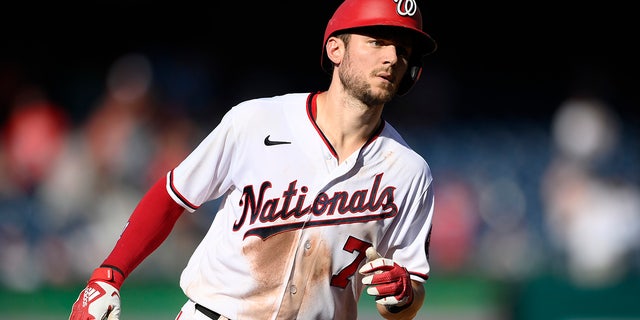 Washington Nationals’ Trea Turner rounds the bases on his home run during the fourth inning of a baseball game against the Tampa Bay Rays, Wednesday, June 30, 2021, in Washington. (AP Photo/Nick Wass)

Earlier in the afternoon Dodgers’ National League West rival San Diego Padres were close to trading for Scherzer, but nothing transpired as the day progressed.

Scherzer, an eight-time All-Star, made his final start for the Nationals on Thursday. He allowed one run over six innings of work in a 3-1 victory over the Philadelphia Phillies. Over 111 innings pitched this season, Scherzer has a 2.76 ERA with 147 strikeouts.

Both Scherzer and Turner will make an immediate impact for the Dodgers moving forward.