MANCHESTER UNITED defender Diogo Dalot wants to quit the club and join AC Milan on a permanent deal following his loan spell, according to reports.

The 22-year-old has impressed in recent weeks for the Serie A side and reportedly wants to end his difficult time at Old Trafford. 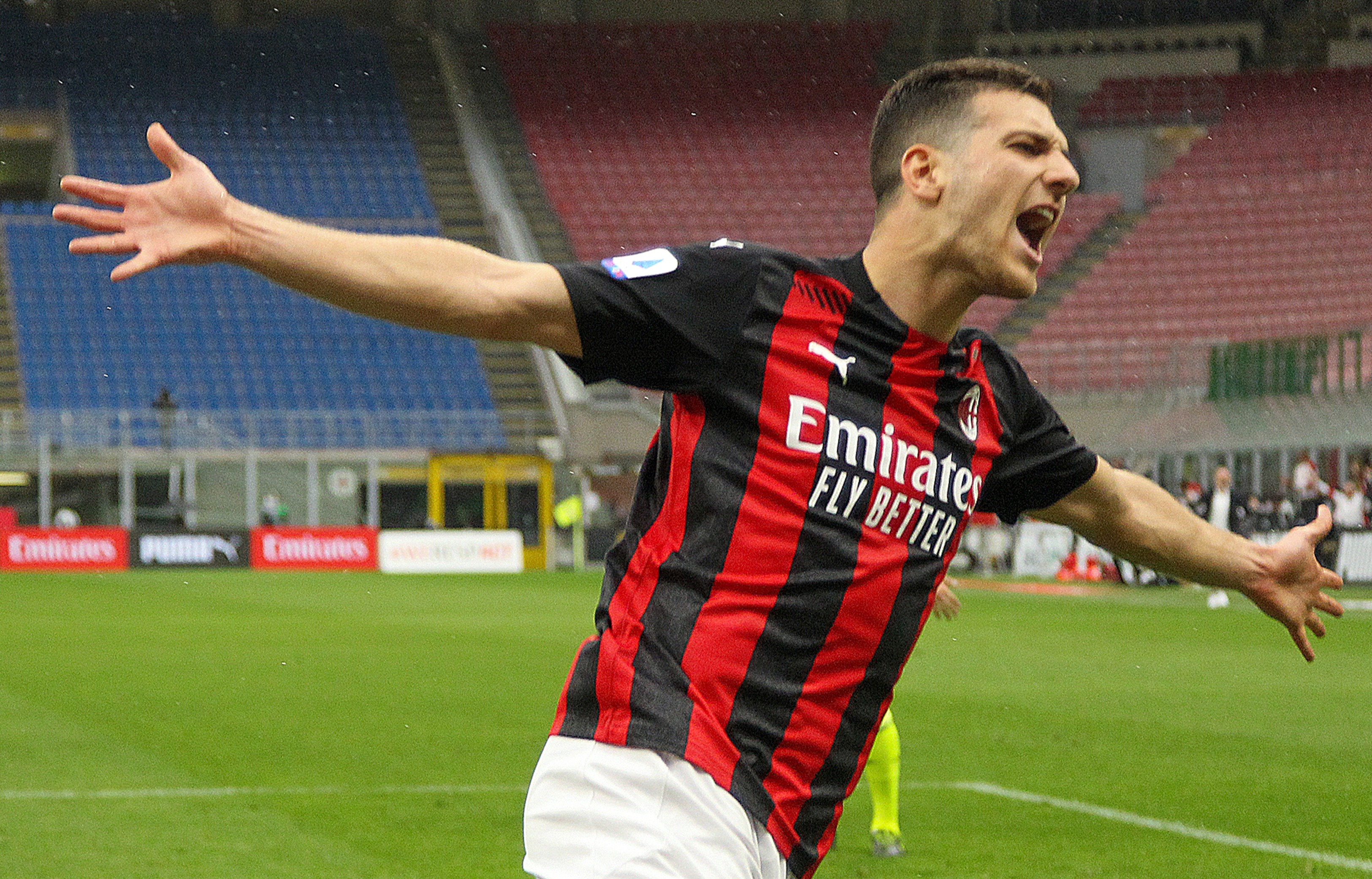 According to Italian newspaper Calcio Mercato, the right back wants to stay at AC Milan.

There is not a transfer agreement in place between the Italian giants and United at the moment, but it is believed he will cost between €10million and €15m.

He's made just 20 Premier League appearances during his time at Old Trafford.

Rumours suggest the two clubs may agree on a second loan and a transfer fee, should Milan want to make the deal permanent in 2022.

Dalot has made 20 Serie A appearances for the seven-time Champions League winners this season and has improved after a difficult start to life in Italy.

And he's unlikely to get much game time at United after falling behind Aaron Wan-Bissaka in the pecking order.

The Red Devils have also been linked with Kieran Trippier as the ex-Tottenham defender is said to be keen on a summer move to England.

The Atletico Madrid star, who is on the verge of winning LaLiga, is from Bury and may be tempted by a return to the north west.

And United are said to want a new centre back to partner skipper Harry Maguire, with reports suggesting Atalanta's Cristian Romero is on their shortlist.

Real Madrid star Raphael Varane has also been linked with the Premier League side and is expected to cost around £60m, should United decide to pursue the Frenchman.