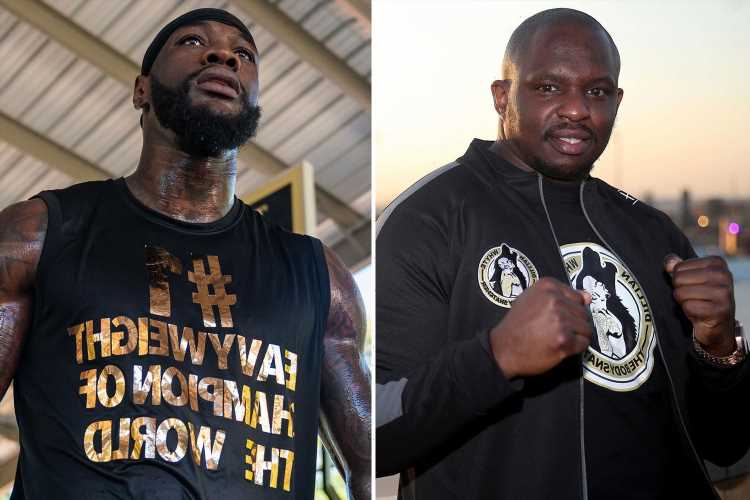 Whyte, 33, has been waiting several years for his world title shot and has now finally been enforced as the mandatory challenger. 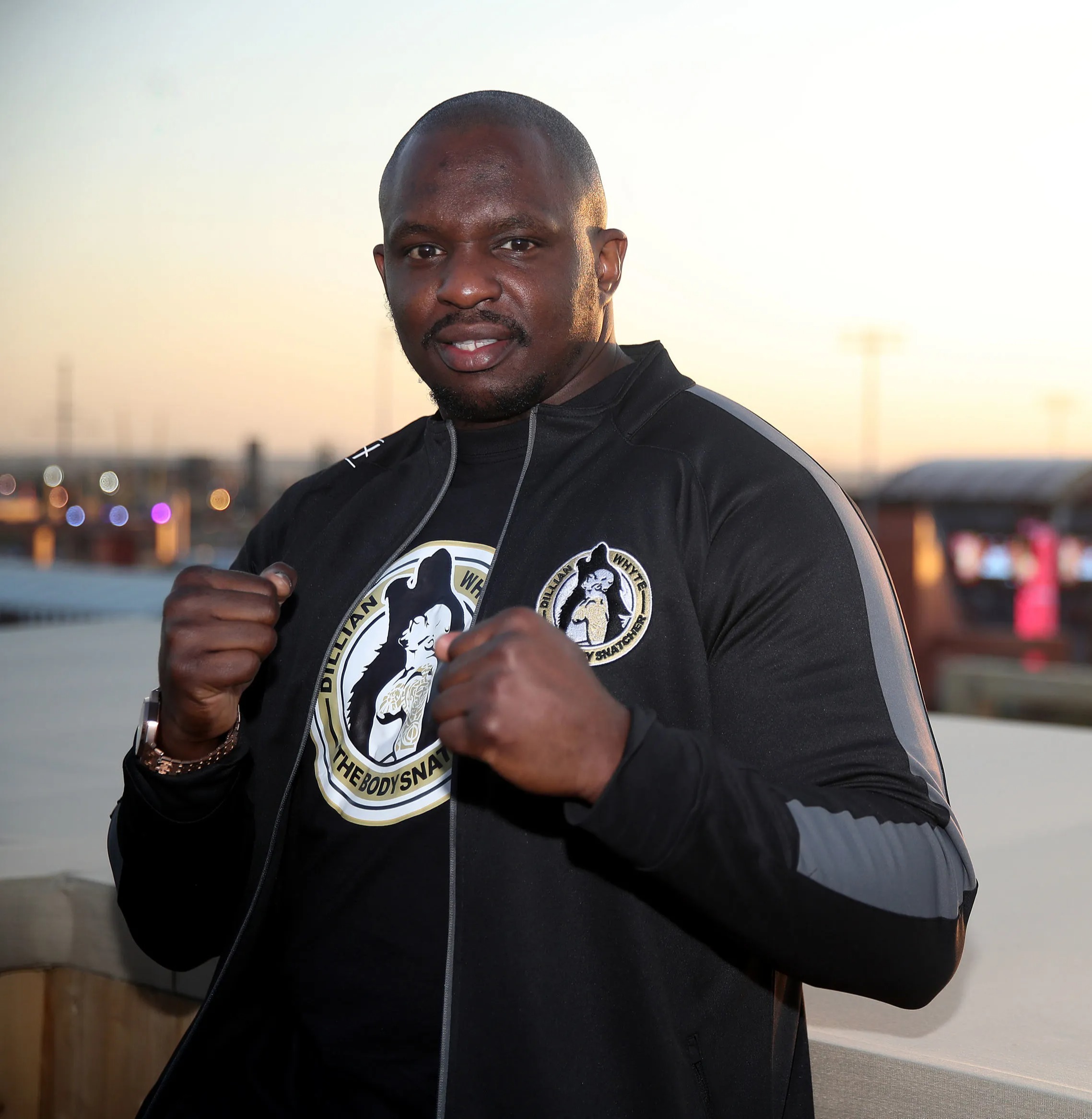 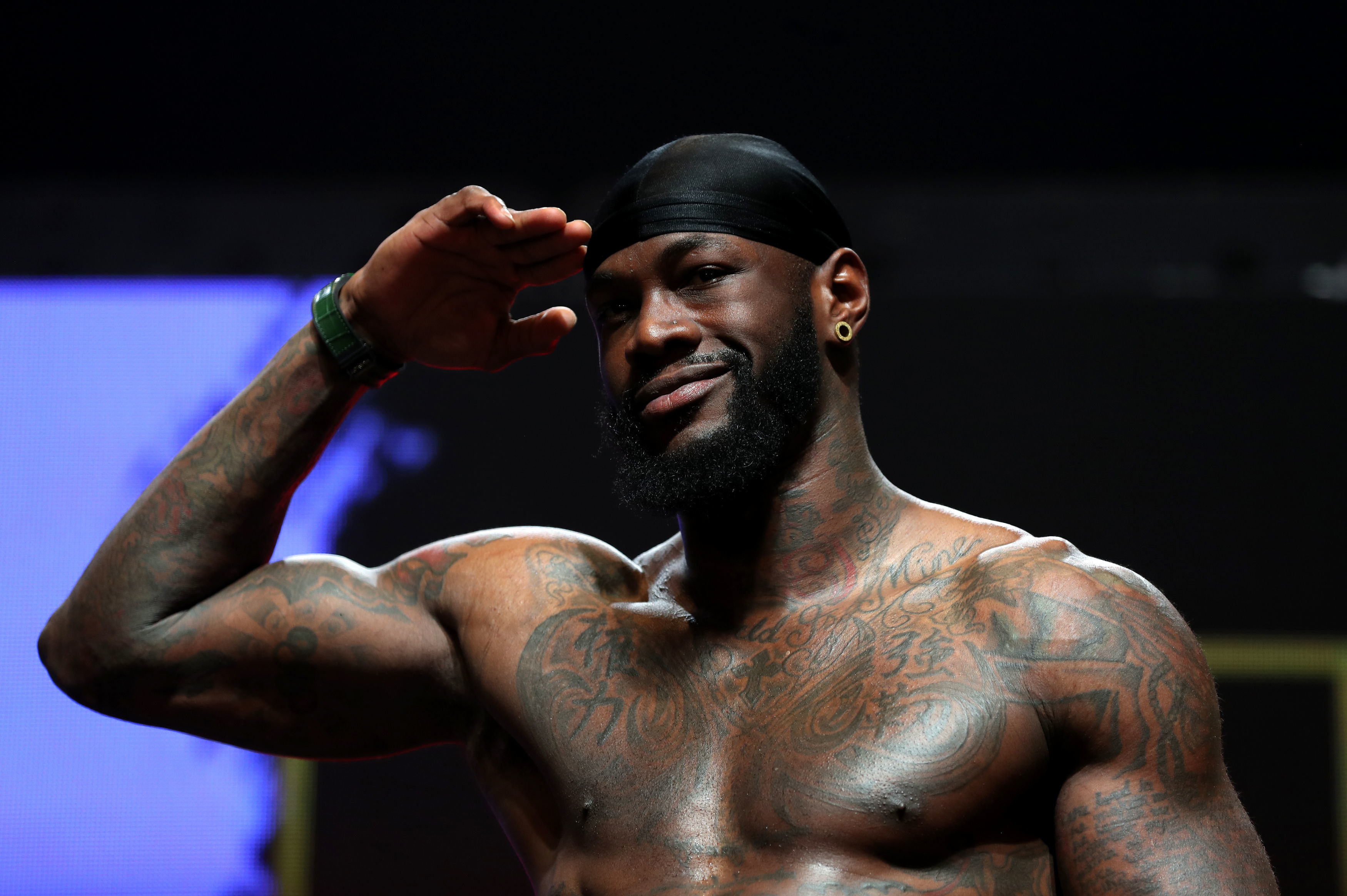 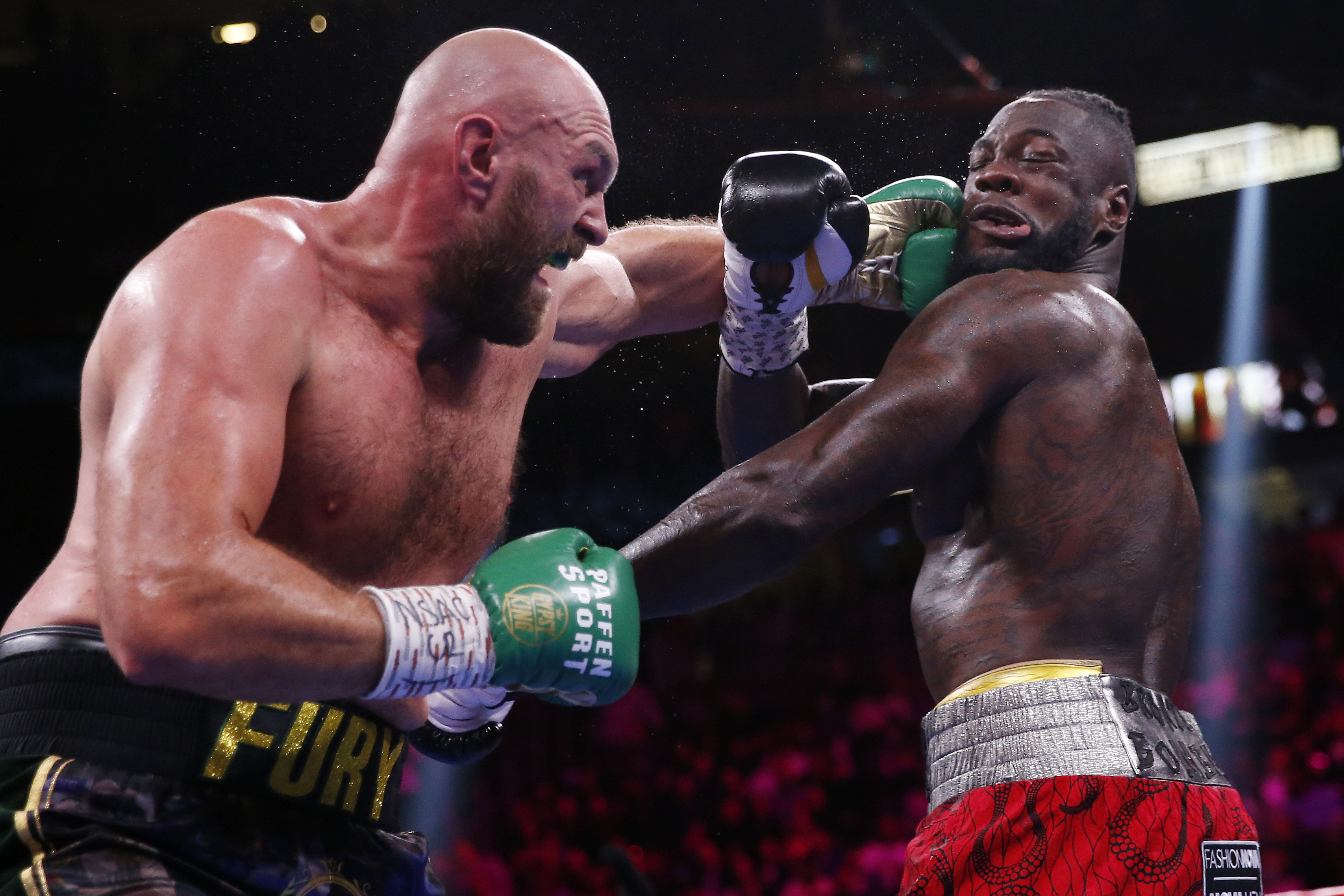 He is now looking to reach an agreement with Fury to face him in the early part of 2022, although a purse split is yet to be agreed.

And the Gypsy King's promoter Bob Arum has revealed Fury could opt to vacate the WBC title and defend his Ring magazine strap instead if a deal cannot be reached.

He told talkSPORT: “If we can’t come to a deal with Dillian Whyte, we’ll do a fight for the Ring Magazine belt and the ‘lineal’ title and we’ll pick another opponent.

“Frank [Warren] and I are determined to come to him with an opponent that’s acceptable and we’d love to do that fight in Cardiff.

“And we’re looking at a couple of other names that might be appropriate.”

If Fury vacates the belt then Wilder would be in line to fight mandatory challenger Whyte for the belt as he is ranked No1 by the WBC.

Wilder lost the title after being stopped in the seventh round by Fury in February 2020.

He then faced him again back in October, this time getting knocked out in the 11th round despite dropping Fury twice.

Meanwhile, Fury would likely face someone of the calibre of Parker or Ruiz Jr while he waits for a clash with Usyk or Joshua.

Usyk currently holds the IBF, WBA and WBO titles, securing the belts after defeating Joshua by unanimous decision at the Tottenham Hotspur Stadium back in September.

AJ has the contractual right to a rematch with Usyk – an option that looks all the more likely after Whyte was ordered to fight for the WBC belt.

This is because Fury and Usyk were hoping to make an undisputed clash by paying AJ to step aside.

However, with Whyte now also entering the equation, it is highly unlikely Fury and Usyk would opt to pay both Whyte AND Joshua step aside money.