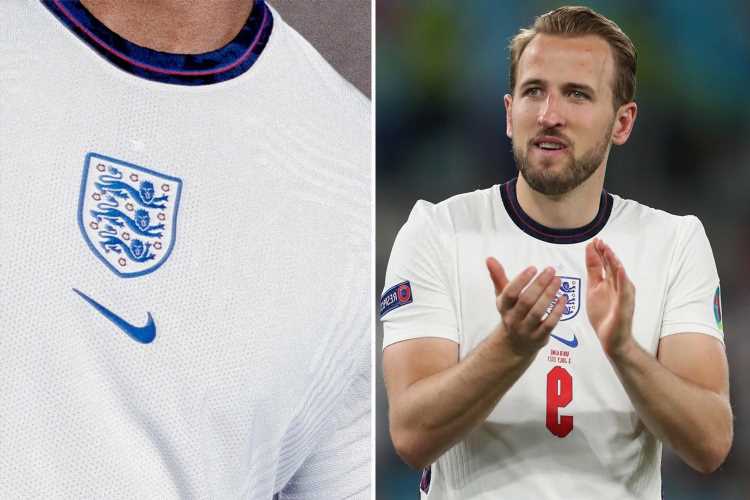 ENGLAND fans are struggling to buy an official Three Lions shirt ahead of Wednesday's big semi-final clash with Denmark at Wembley.

Gareth Southgate's men made it to Euro 2020's final four after eliminating Ukraine in the quarter-finals thanks to a decisive 4-0 thrashingwith a brace by Harry Kane and goals by Harry Maguire as well as Jordan Henderson. 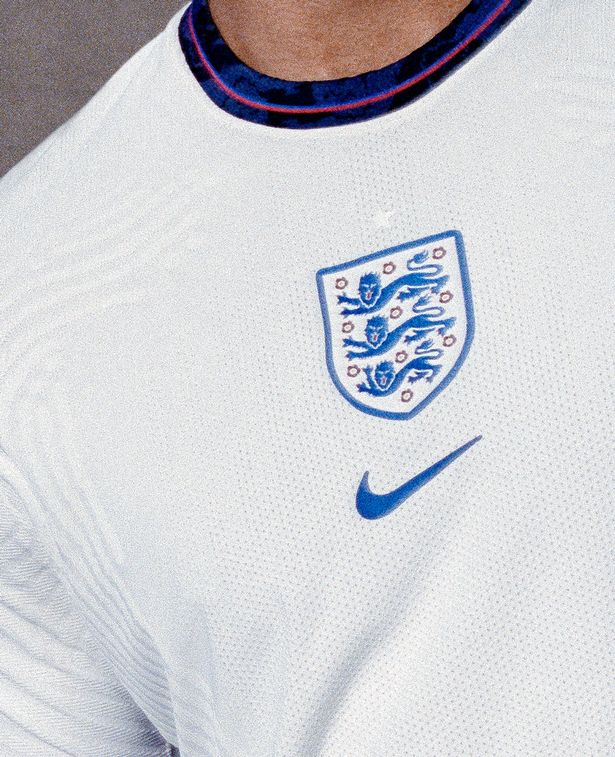 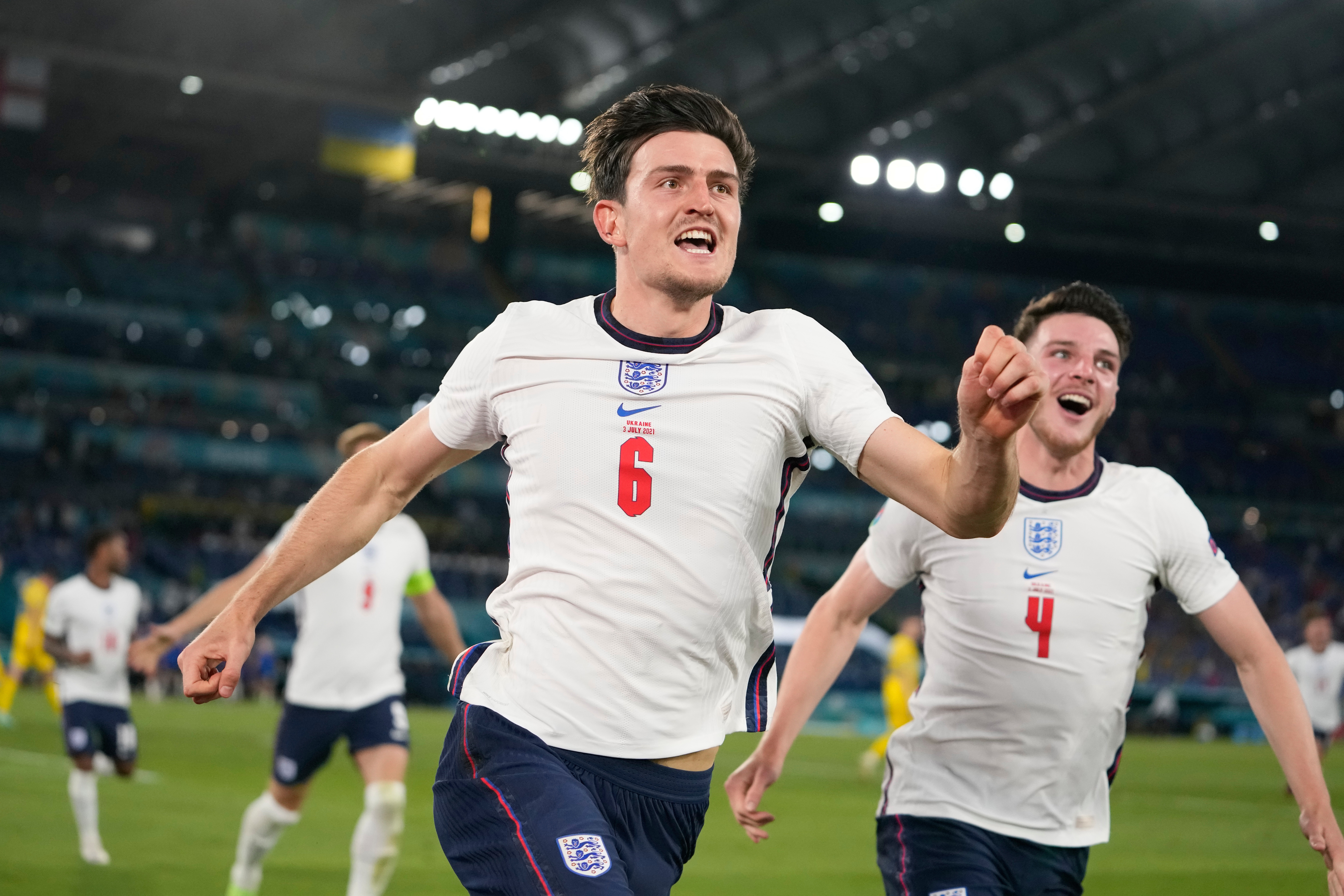 Hopes of a first international trophy since the 1966 World Cup are high and English supporters want to enjoy the ride in style.

But frustrated fans are finding it difficult to obtain the team's jerseys, which are selling out.

Nike's official £70 tops are extremely hard to find and some of the England faithful took to Twitter to vent their frustrations.

One fan tweeted: "I've been trying to get the new England shirt for weeks and EVERYWHERE is sold out."

Another posted: "England shirts completely sold out everywhere… if anyone knows anywhere with stock help me out."

And a third said: "Cannot find anywhere to buy the England away shirt."

It seems only children's home shirts and some 3XL tops are available on the official England store.

Sports Direct only have large shirts in stock online whereas the children's away kit is available online at JD Sports but is selling fast.

According to Birmingham Live, however, there is still some good news as unofficial merch is available for £12.99.

England are on a roll in the competition as they have scored a whopping eight goals in all of their five matches and haven't conceded once.

The Three Lions also beat their old nemesis Germany for the first time in a major competition's knockout stages after 55 years.