That's according to bookmakers Betfair, who've dramatically slashed their odds on the Manchester United legend taking the vacant position at Pride Park. 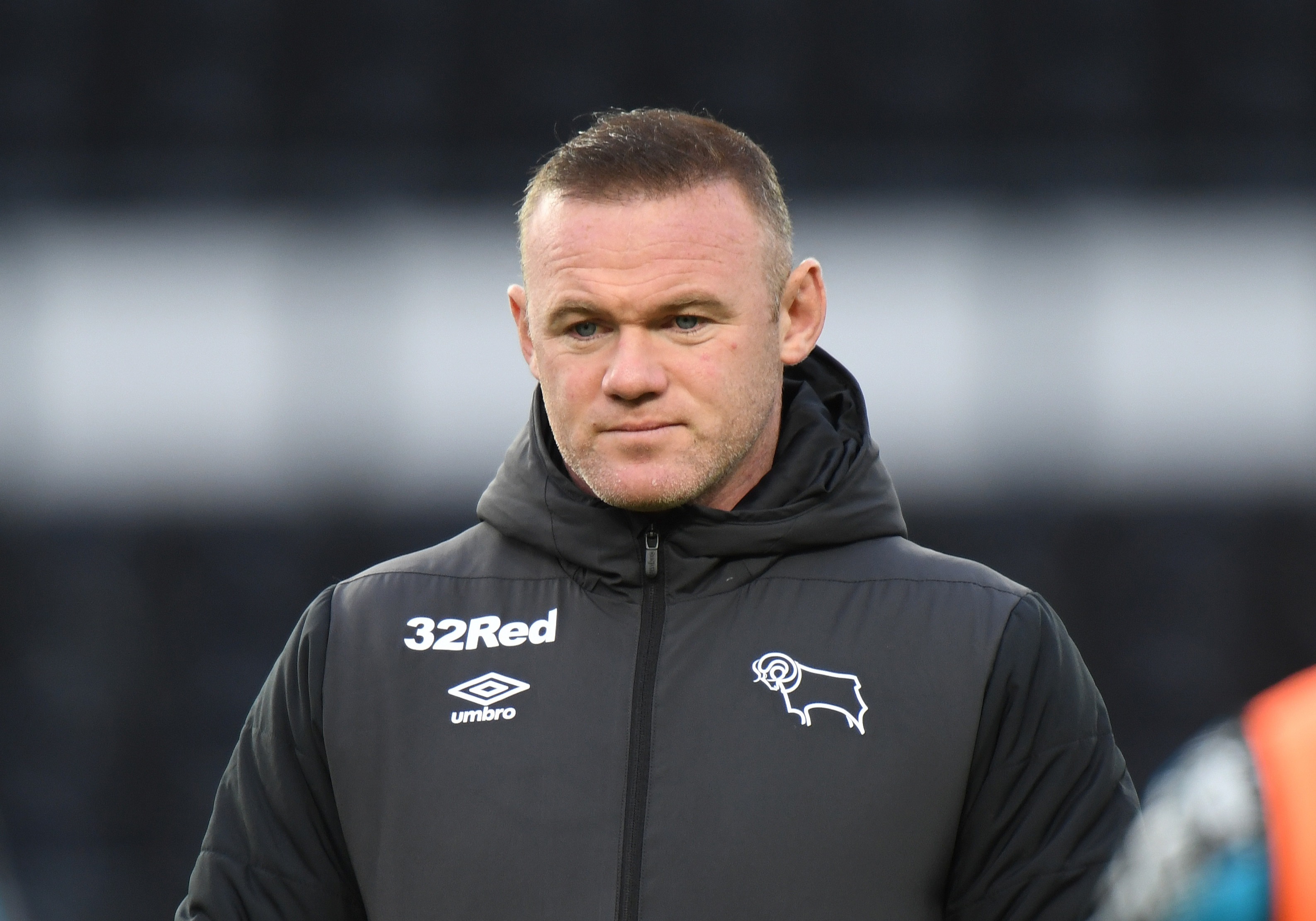 Rooney was previously 7/2 third favourite to replace Phillip Cocu, who was sacked in November.

But the 35-year-old is now a massive 1/25 favourite to secure his first managerial role with the Championship side.

Aston Villa assistant coach John Terry, who was the odds-on 4/5 favourite, has drifted out to 6/1.

Sunderland's Lee Johnson is further back at 14/1 while free agent David Wagner is the outsider of the bunch at 16s.

The Rams have enjoyed a significant upturn in form since Rooney was named their sole interim manager.

They are undefeated in their last six games and have taken maximum points against Millwall and most recently Swansea.

The Club have risen from rock-bottom of the division to 22nd position – with only goal difference keeping them in the relegation zone.

Rooney has made no secret of his desire to take the role on full time and is 'confident' he can deliver.

Asked if his six-game spell has put him at the front of the queue, Rooney responded: "I'd like to think so. As I have said before, I am confident in my ability to do the job. 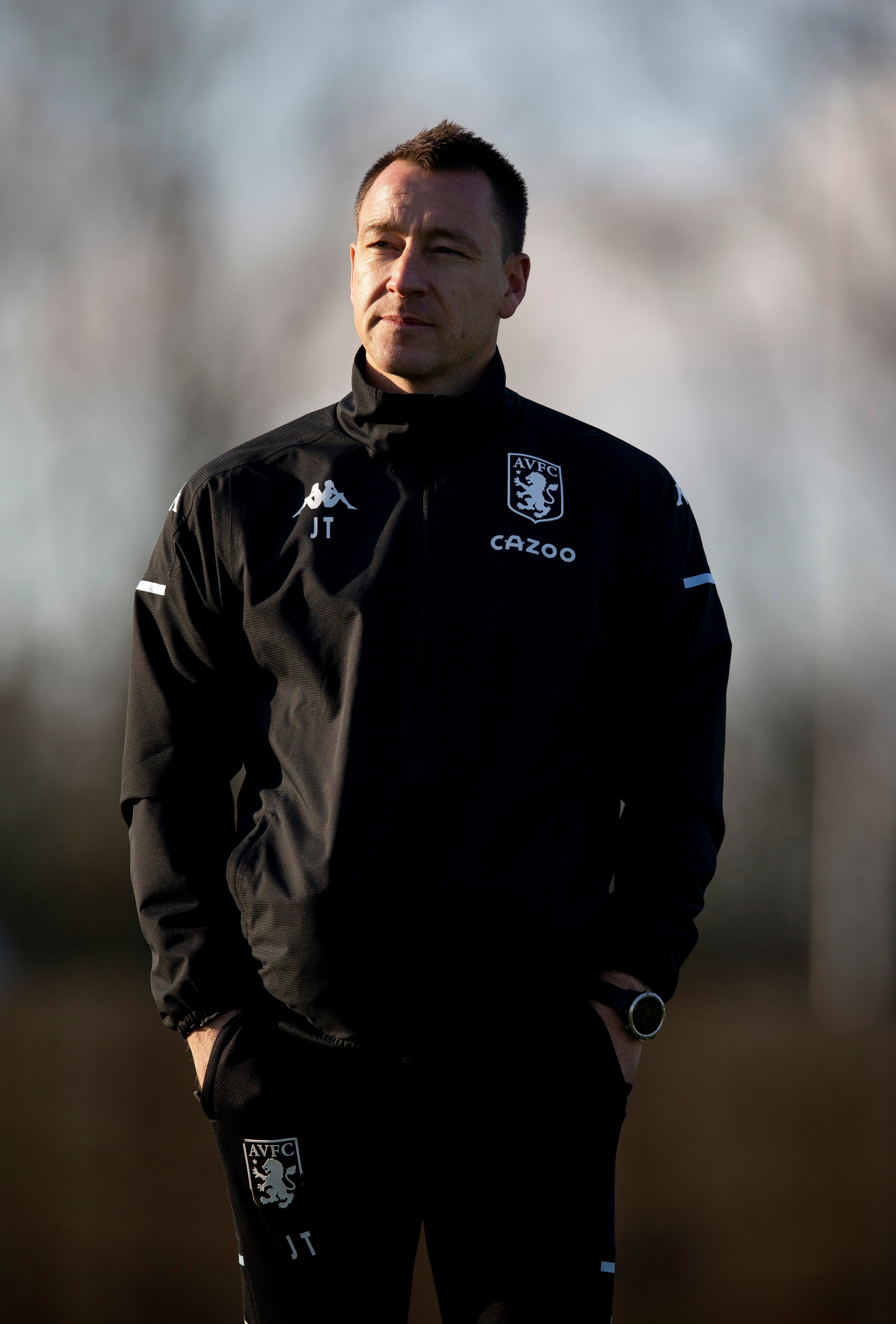 "Six games I think everyone is starting to see a way I want the team to play.

The Telegraph claim Rooney will present his plans to the board and incoming new owners Bin Zayed International this week.

And is a decision will likely be announced once the proposed £60m takeover is completed.