DEPORTIVO LA CORUNA have been controversially relegated to the third tier of Spanish football after their final game of the season against Fuenlabrada was called off.

The Blues and Whites were scheduled to face to the Madrid outfit at home on Monday night, only for several members of the visitors to test positive for coronavirus. 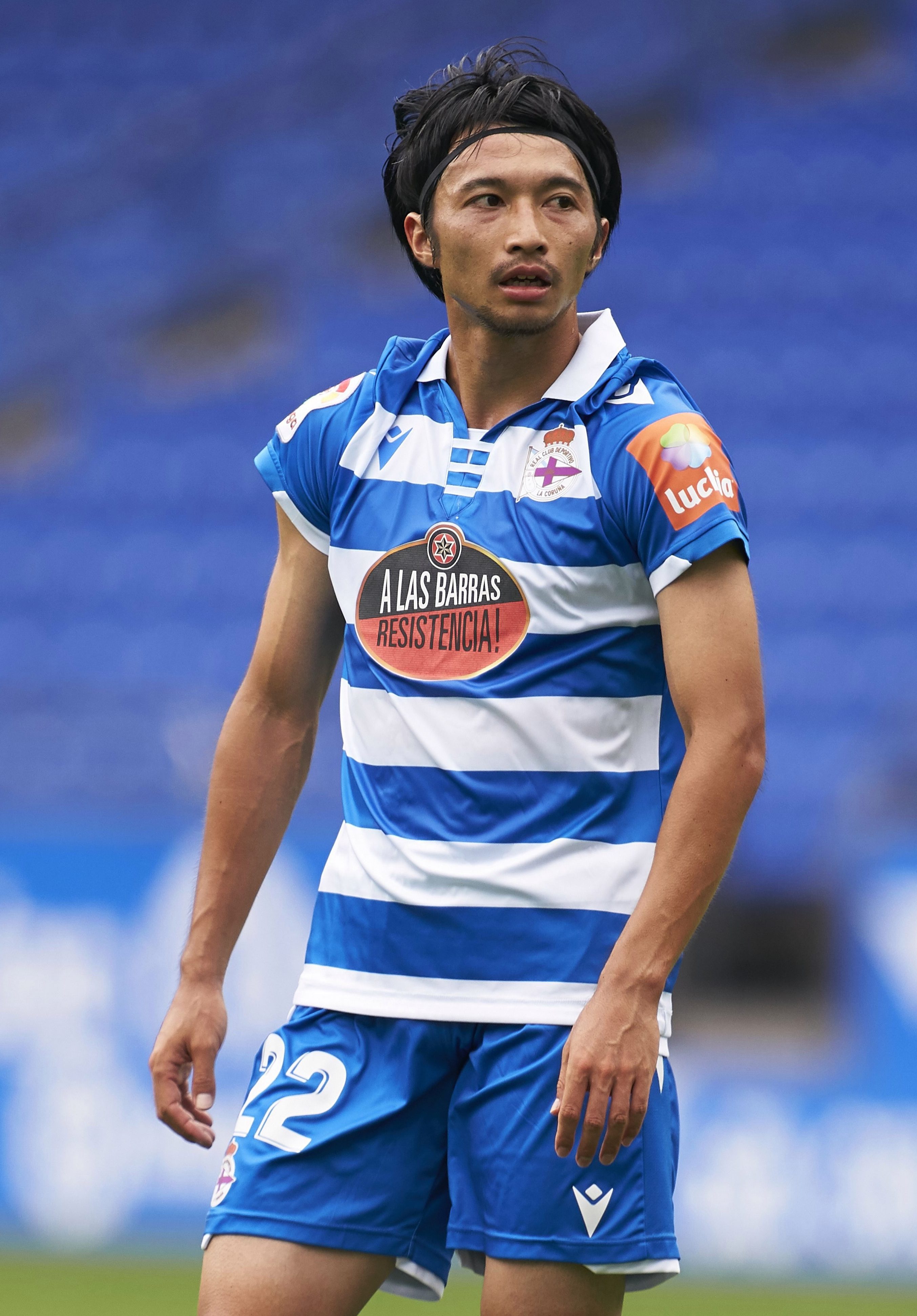 According to Marca, 12 members of the Fuenlabrada squad came back with positive results for Covid-19.

The decision was made to postpone the clash by LaLiga – who oversee the top two division in Spain.

But instead of cancelling all the other fixtures in the league, matches still went ahead, with Deportivo's rivals Lugo and Albacete both recording victories.

This sealed Deportivo's relegation to Segunda B for the first time in 39 years, as they went into the final round requiring a win to stay up with Lugo and Albacete needing to drop points.

But even though Deportivo would still have been relegated should they have won in their match, their club president has argued that all games should have been scrapped too so everyone competed in fair conditions.

Fernando Vidal said: "The surprise was that the rest of the games went ahead.

"It's a very serious error by the Federation and by LaLiga.

"It's a total adulteration of the competition.

"The whole matchday has to be repeated."

Deportivo then released a club statement where they stated that they are willing to take legal action.

They said: "Deportivo will study and take all the necessary legal actions, before the corresponding instances, in defence of its legitimate interests."