DEPARTING Ander Herrera says all the players at Manchester United are to blame for their woeful season.

The Spaniard, 29, bid farewell to Old Trafford on Sunday after a dismal 2-0 home defeat to already relegated Cardiff. 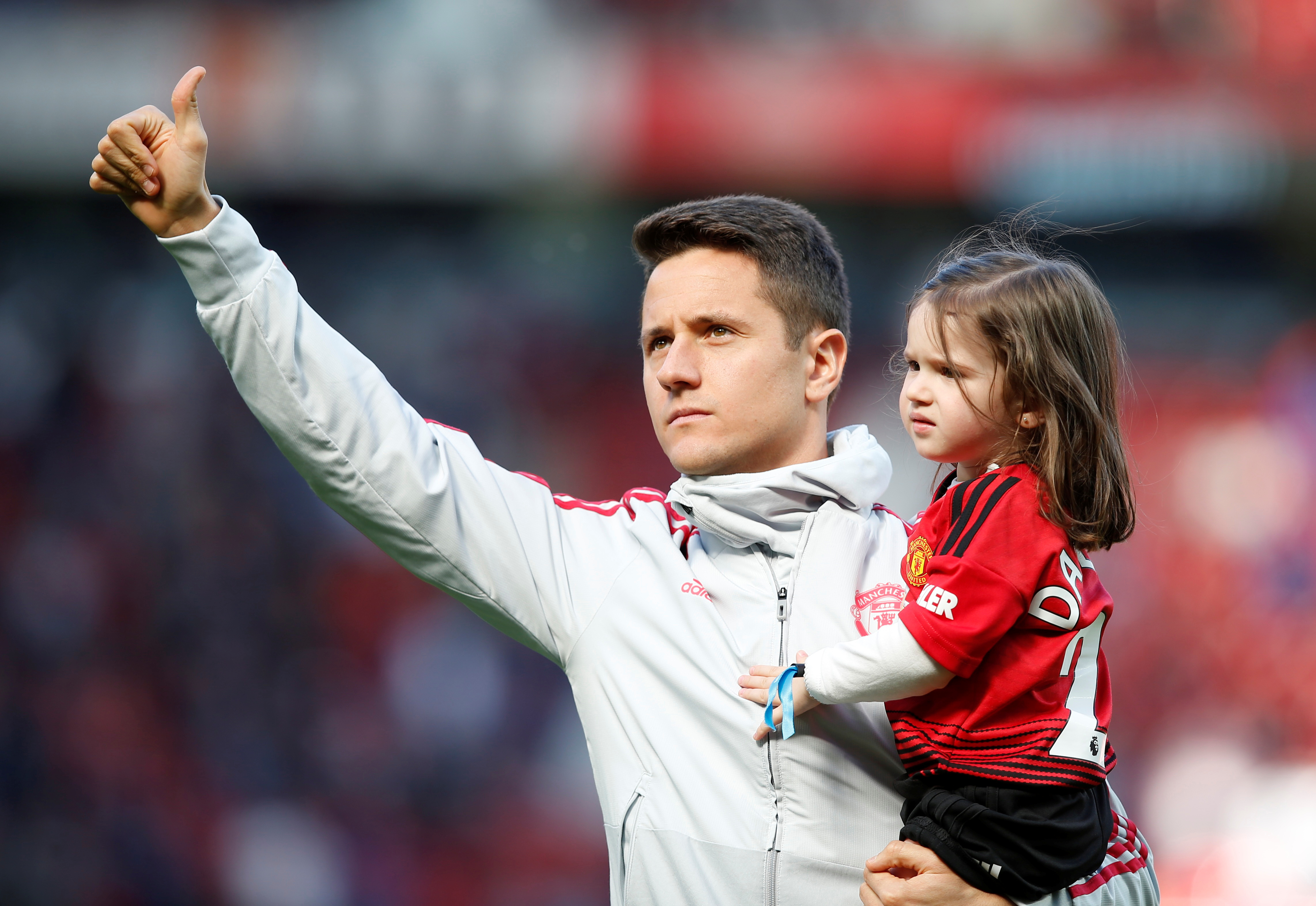 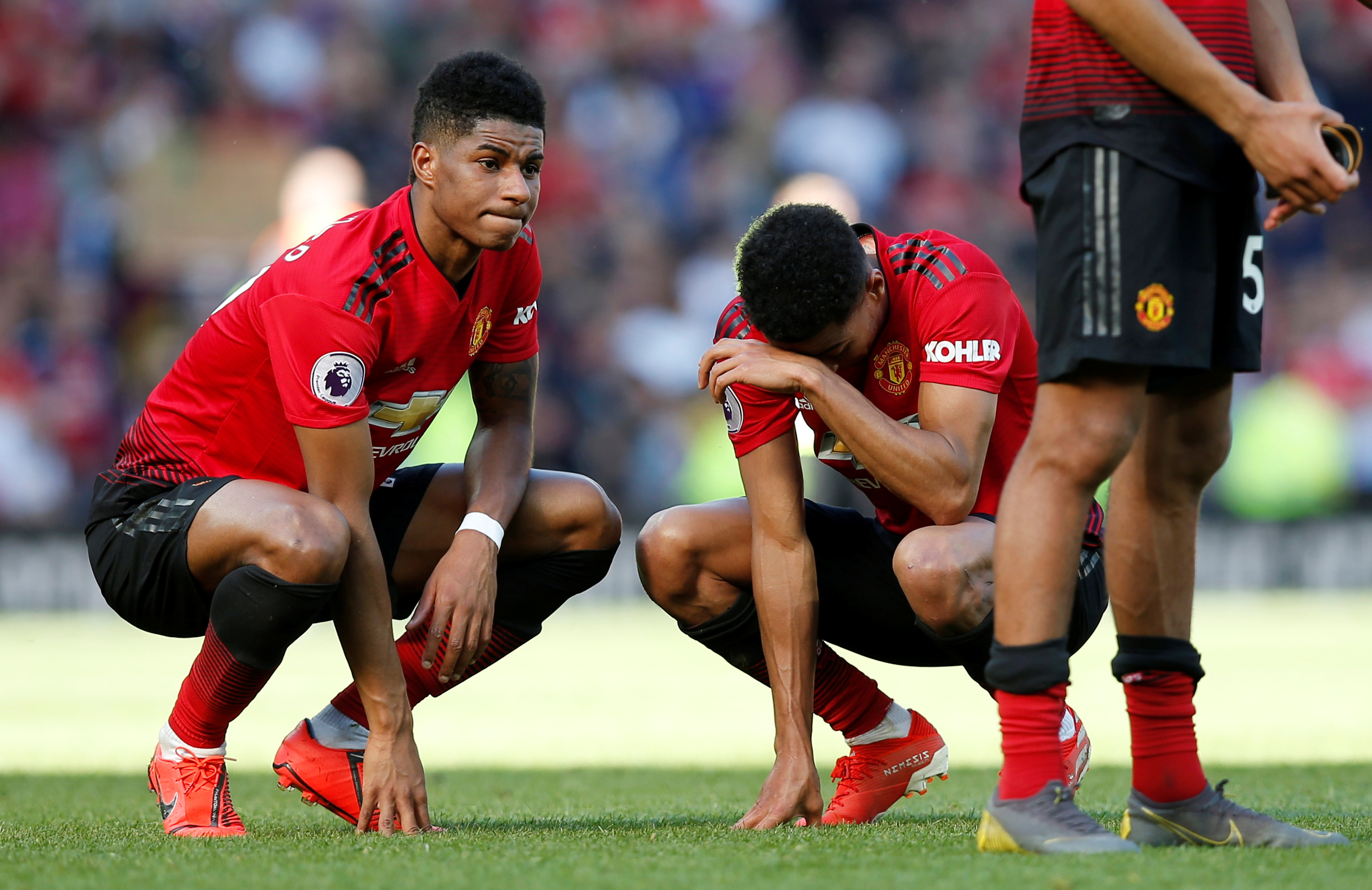 It ended an awful Premier League campaign as they finished 32 points behind champions Manchester City in sixth place, taking just eight points from their last 27.

Herrera said: “We have to take responsibility, all of us. It's not fair to blame others.

“When you have a bad season, 75 per cent is the responsibility of the players. I really think so.

“I think every one of us has to take responsibility for what we have done wrong.

"It's very easy when a manager is sacked to blame someone else but it is the fault of every one of us.

“Every player in the dressing room has a responsibility for what has happened this season. We have done bad things.

"We have done some good things but for Manchester United it is not enough.

“Probably 14 teams, if they are sixth, they are happy but Manchester United cannot be happy.”

Herrera leaves with an FA Cup, Europa League and League Cups winners medal but without the Premier League title he hoped for.

He said: “That was one of my dreams but it is what it is. I have won some trophies but the league is something I wanted to win.”

Herrera felt the club might have been on the right track in the first two seasons of Jose Mourinho winning two Cups and then finish runners-up.

But it all went wrong this season with Mourinho sacked in December and Ole Gunnar Solskjaer, despite a great start, unable to lift the club into the top four.

Herrera said: “The first season with him was quite successful. Then we were second and we had a lot of expectation for this season but it's didn't work.

“Not only because of him because, I repeat, every player has responsibility. I have enjoyed a lot playing for this club. For me it has been a dream.

You are not going to hear one bad word about anyone because they don't deserve it.

“I have always tried to represent this club always by giving my best. You are not going to hear one bad word about anyone because they don't deserve it and I'm not like that.”

Solskjaer is United’s fourth boss in six years since Sir Alex Ferguson retired and Herrera says the club and fans now have to have calm patience to allow him to get things right.

He said: “I really believe in Ole. The club will need time, confidence and support.

"I am sure they will give it but the only think I ask for them is time because this is not easy.

“There are examples. Liverpool are probably going to win the Champions League but I am leaving this club and they haven't won one title in five years I have been here.

“They have done incredible work but the fans have given them time. That's what this club needs at the moment.”

However, Liverpool, have now been waiting since 1990 for a league title after coming up a point short of Manchester City on Sunday.

The fear at Old Trafford is that United could be heading for a similar slump.

But Herrera said: “I am convinced it's not going to be because the right person is at the wheel.

"He's the right person so I am convinced it's not going to take 30 years that's for sure.

"I hope I am wrong and Manchester United win the next Premier League but the club needs time to work.”

Herrera and Juan Mata are leaving United after failing to agree a new deal with the club.

Antonio Valencia also said his goodbyes on Sunday after not being offered a new contract.