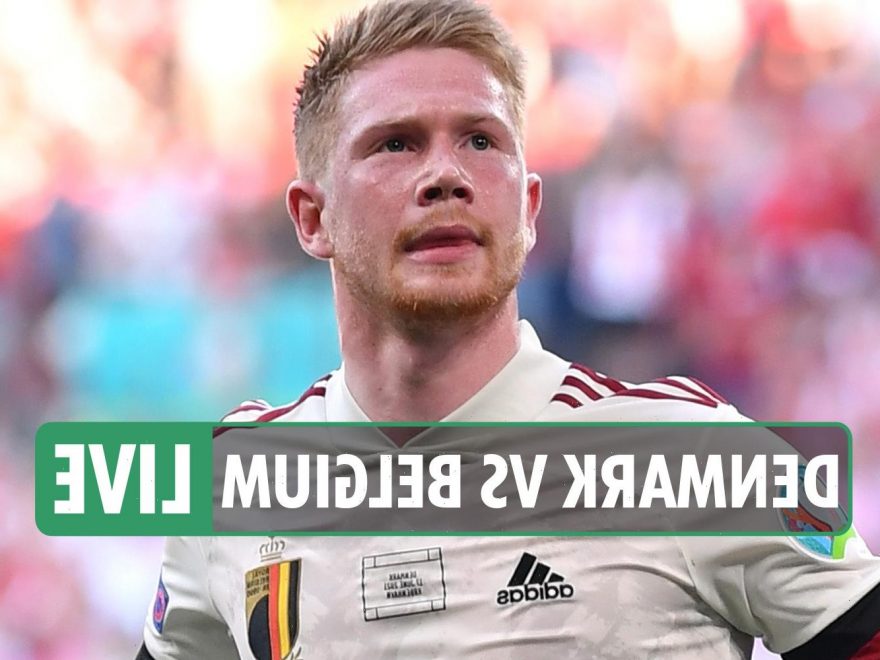 BELGIUM stormed back from a goal down against Denmark thanks to second-half goals from Thorgan Hazard and Kevin De Bruyne.

The Red Devils were behind as Yussuf Poulsen netted just two minutes into the game, but were inspired to fight back by the Man City playmaker off the bench.

Follow ALL the latest reaction with our live blog below…