DECLAN RICE is having a weekend to remember.

On Friday night, he helped his side to a 2-1 victory over Leeds that propelled West Ham up the table and in his view – makes them title contenders. 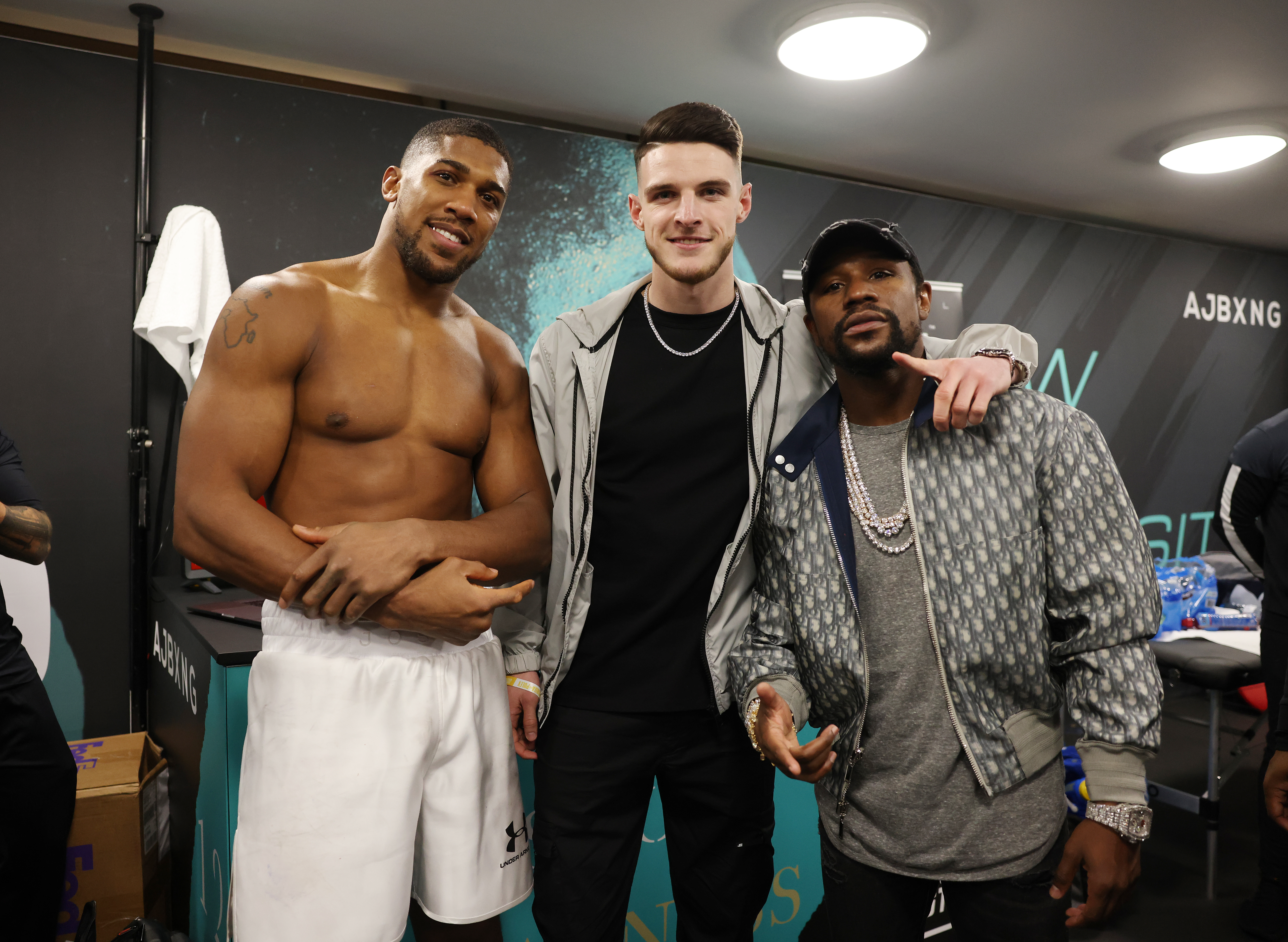 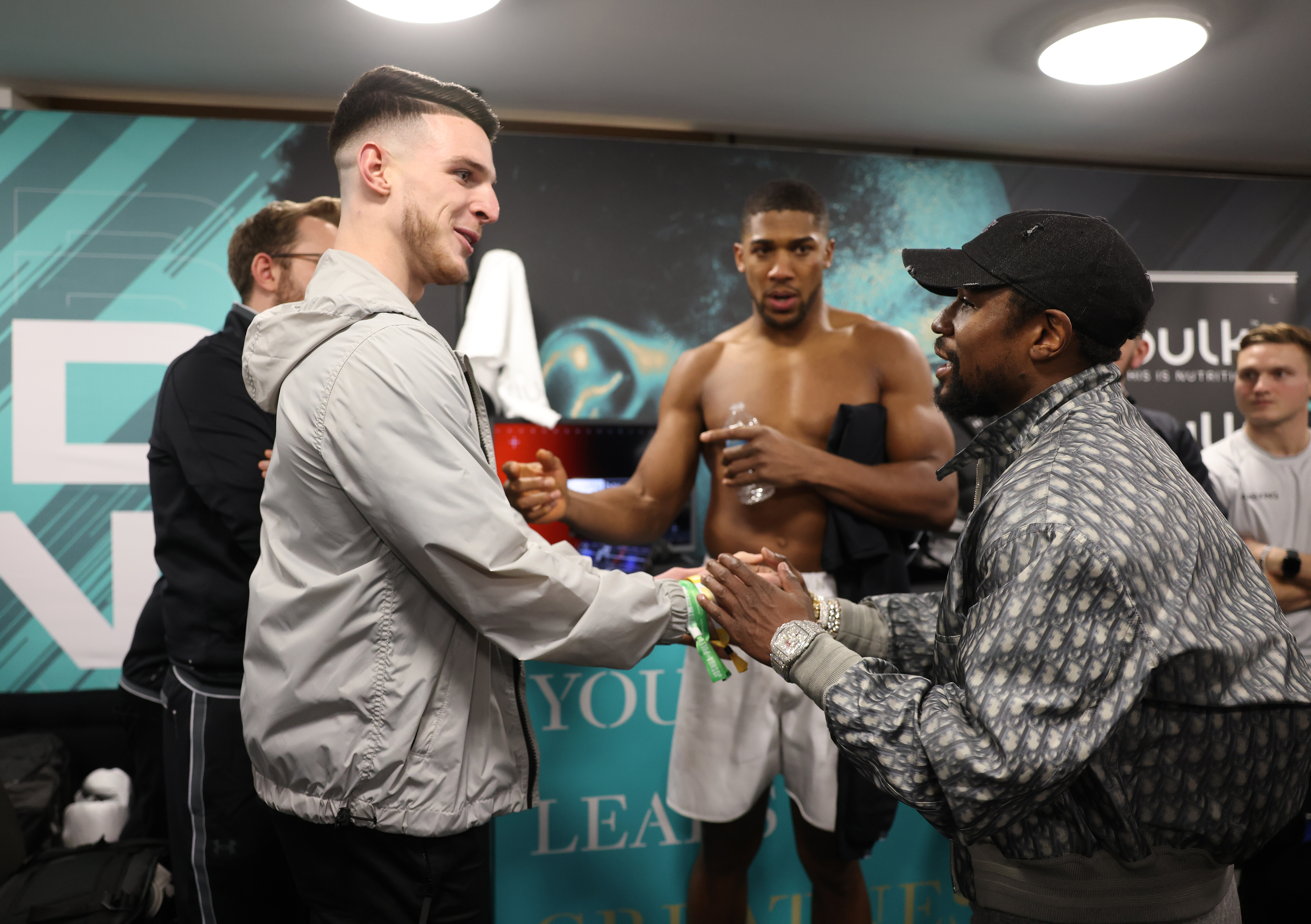 And then on Saturday, he sandwiched himself between world heavyweight champion Anthony Joshua and boxing legend Floyd Mayweather for an incredible photo opportunity.

The Hammer had been ringside for the fight, sharing footage on Instagram in which he zoomed in on Mayweather and could then be heard shouting "come on" after witnessing AJ's knockout blow.

Rice was beaming as he gave the thumbs up for the cameras.

And it's little wonder he's got a smile on his face at the moment, as he reckons West Ham are fighting for the Premier League title.

Friday’s win at Leeds left David Moyes’ side four points off the summit having won four of their last five games.

And Rice insists the East Londoners should be top already as they could be six points better off.

“We were fifth overnight and we know we shouldn’t have lost at Arsenal.
“We should have won that game easily.

“And Manchester United at home, the ball goes out but they scored, it’s a different game and we lose.

“That’s six points and we could be in the top four, up there, fighting.

“That’s the buzz we’ve got around the place. The confidence is flying and everyone is fighting for each other. I’m buzzing.” 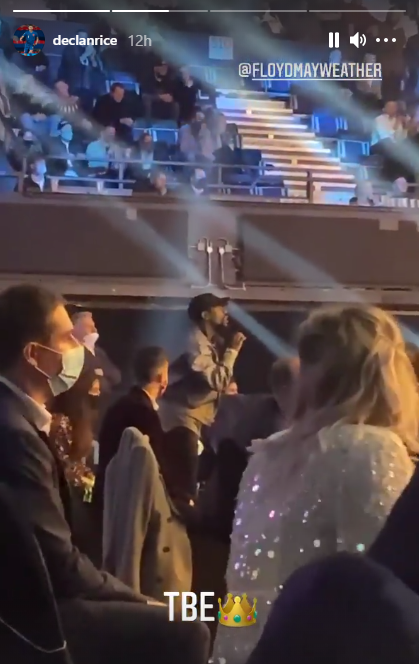 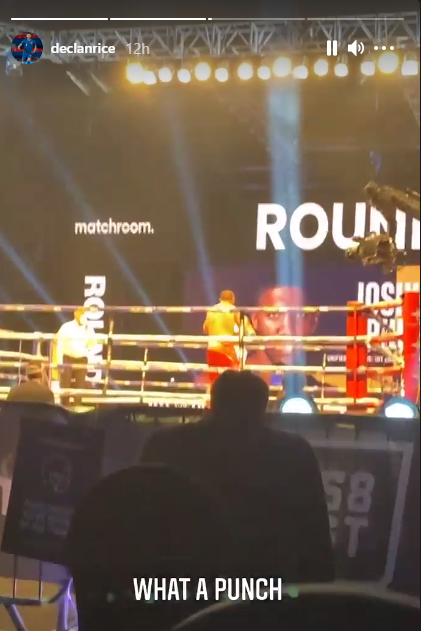 And England midfielder Rice, 21, added: “Angelo is so good. Honestly, he has just gone to another level this season.

He always has been, but this season he’s stepped up when it mattered.

“We’re in such good form as we’ve got two centre-backs and a keeper playing out of their skins.” 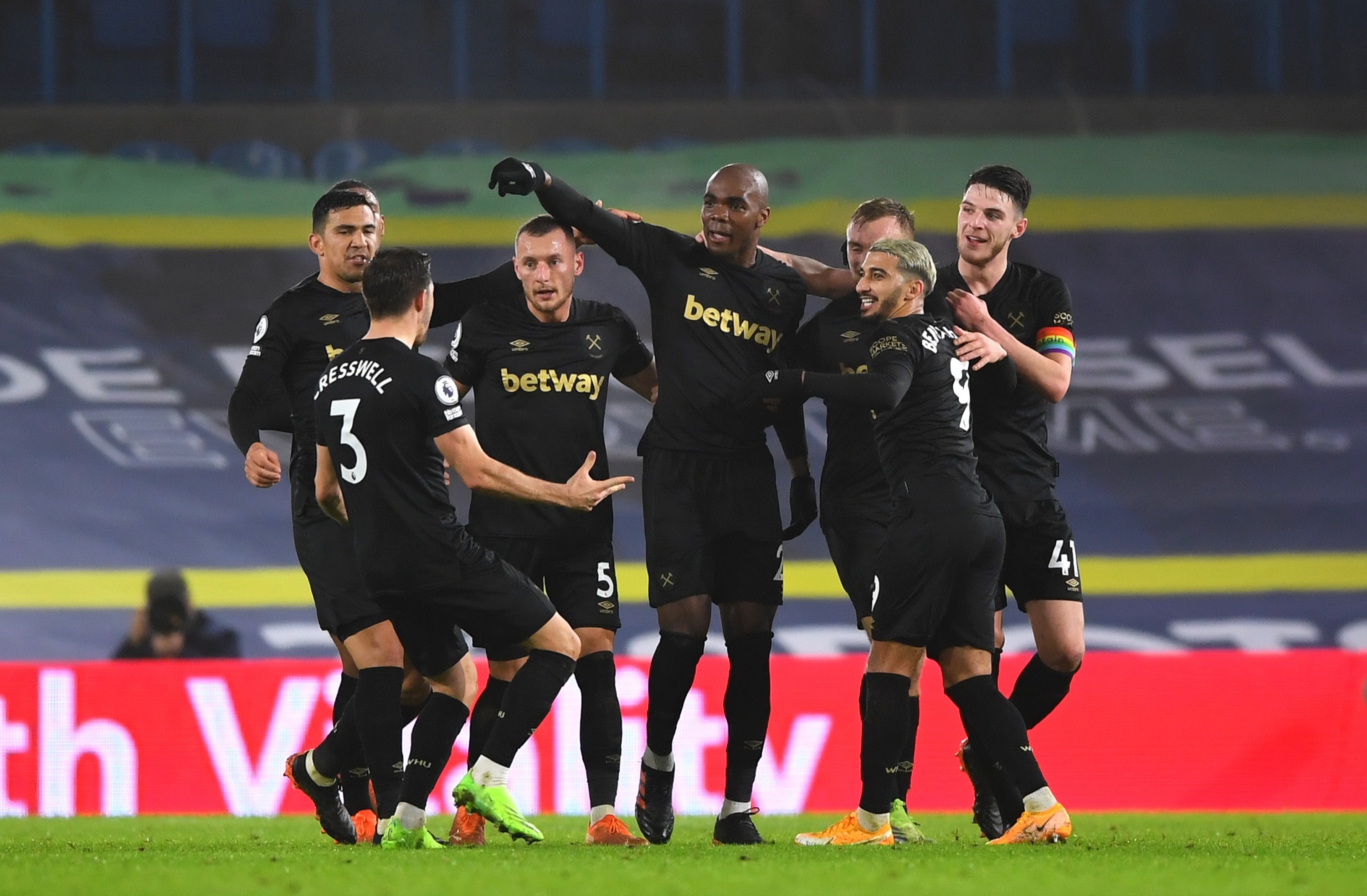