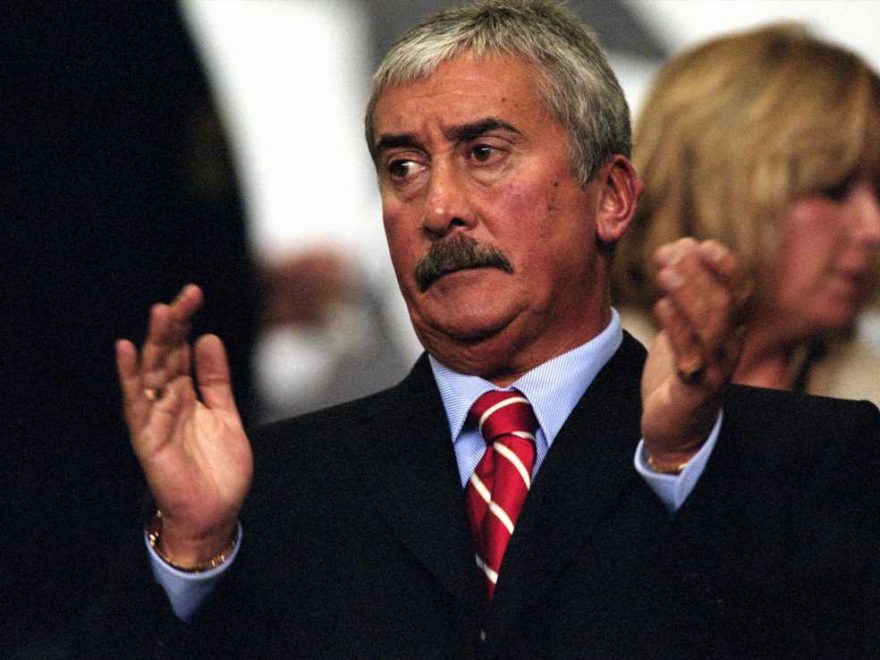 Tributes have poured in across social media following the news of his passing. 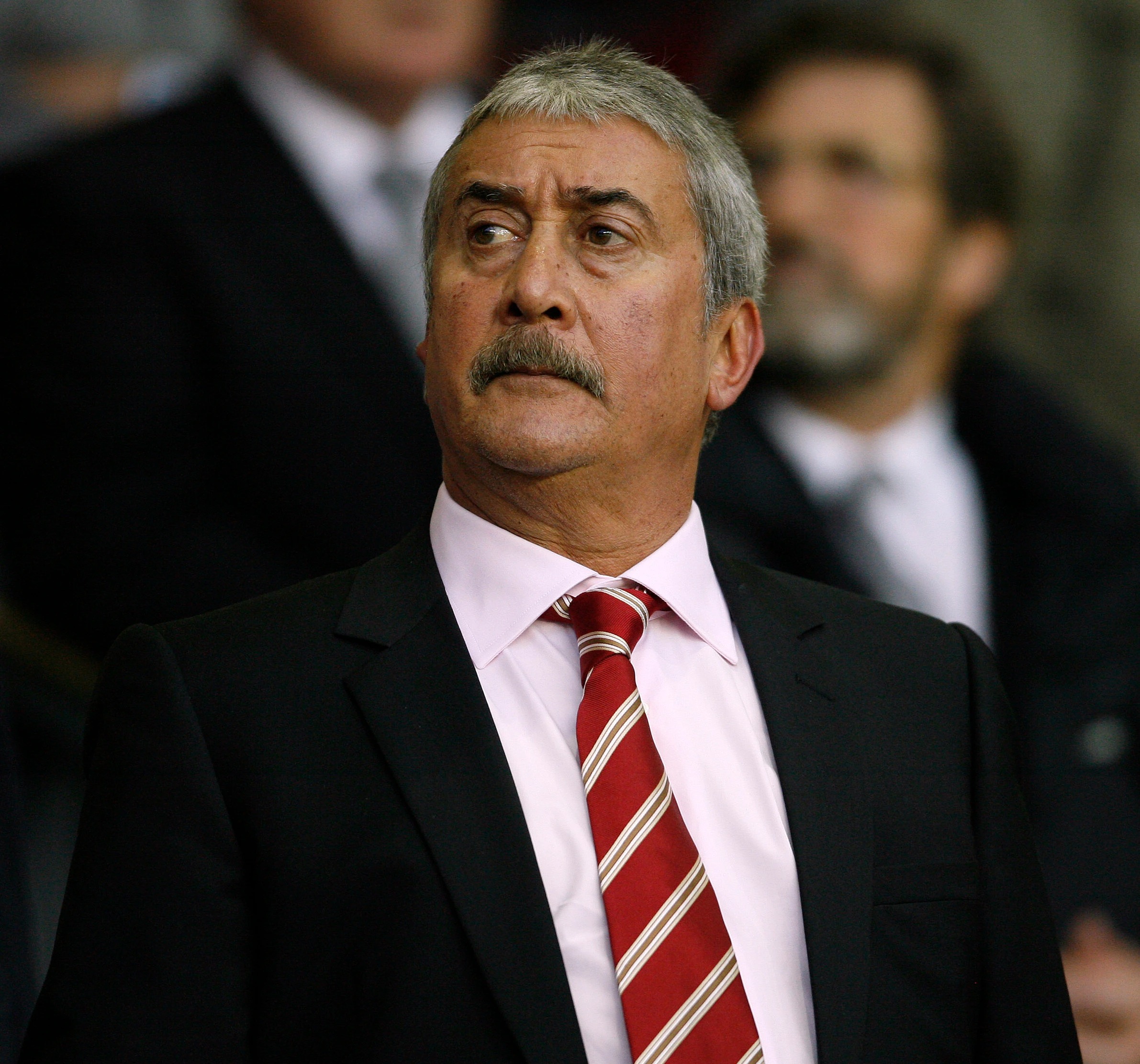 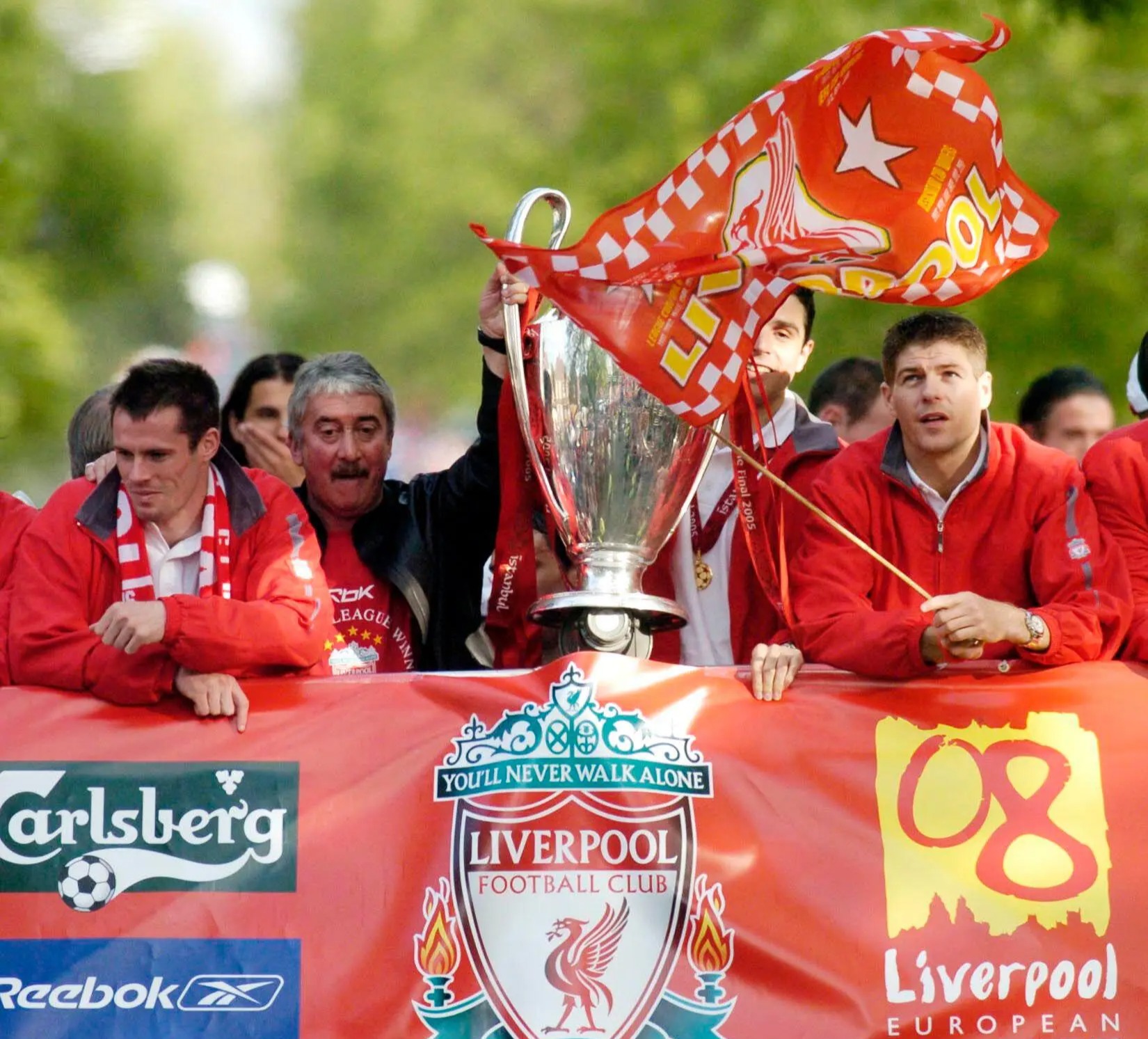 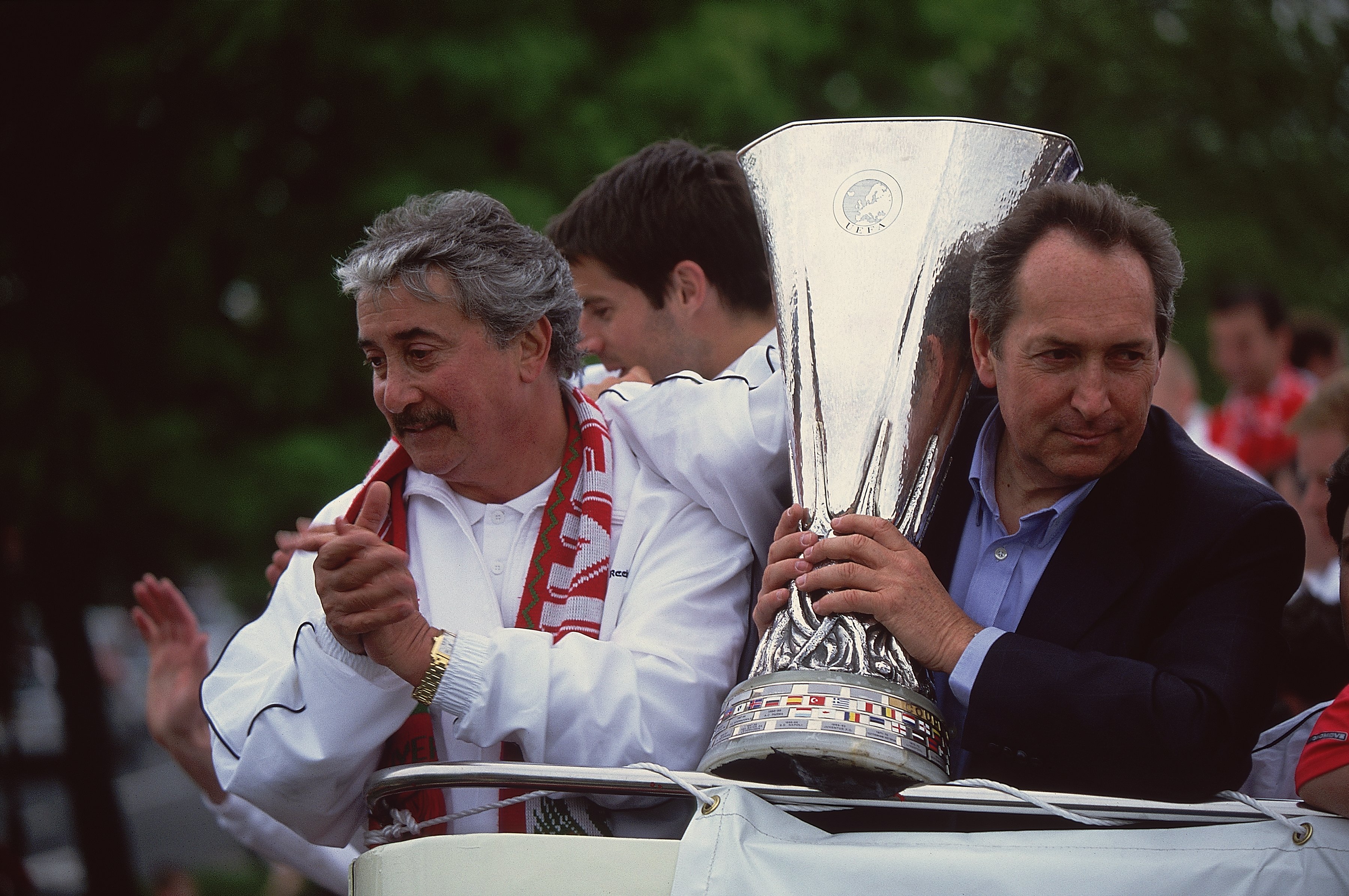 The Moores family held a majority stake in Liverpool for more than 50 years, before Moores himself became chairman in 1991.

He became an honorary life president after selling his stake in 2007 to controversial American businessmen Tom Hicks and George Gillett.

Liverpool won 10 trophies during Moores' spell as chairman, including the historic Champions League triumph in 2005.

Moores oversaw the appointments of managers Roy Evans, Gerard Houllier and Rafael Benitez during his time as chairman.

He remained a fan of the club after selling up, and returned to Anfield in 2019 for the first time in 10 years to watch the Reds beat Everton 5-2.

He wrote: "Marina & I are both very saddened by the passing of David Moores.

"He was a loyal Liverpool fan whose dream came true when he was appointed Chairman, & he did a tremendous amount to help the Club.

"Our condolences go to his family. He’ll be greatly missed by all who knew him. RIP."

Liverpool hero Jamie Carragher also paid tribute to Moores, who was chairman for much of his time at the club.

Carragher wrote on Twitter: "RIP Mr Chairman.When I think of the good times I had at @LFC David Moores was at the heart of it. He will be sorely missed. Thank you for what you did for me & the club."

In a statement Liverpool said: "Liverpool FC is deeply saddened by the passing of former chairman and owner David Moores.

"He died at the age of 76 on Friday morning, just weeks after his beloved wife of 39 years, Marge, passed away.

"The thoughts of everyone at Liverpool FC are with David’s family and friends at this difficult time." 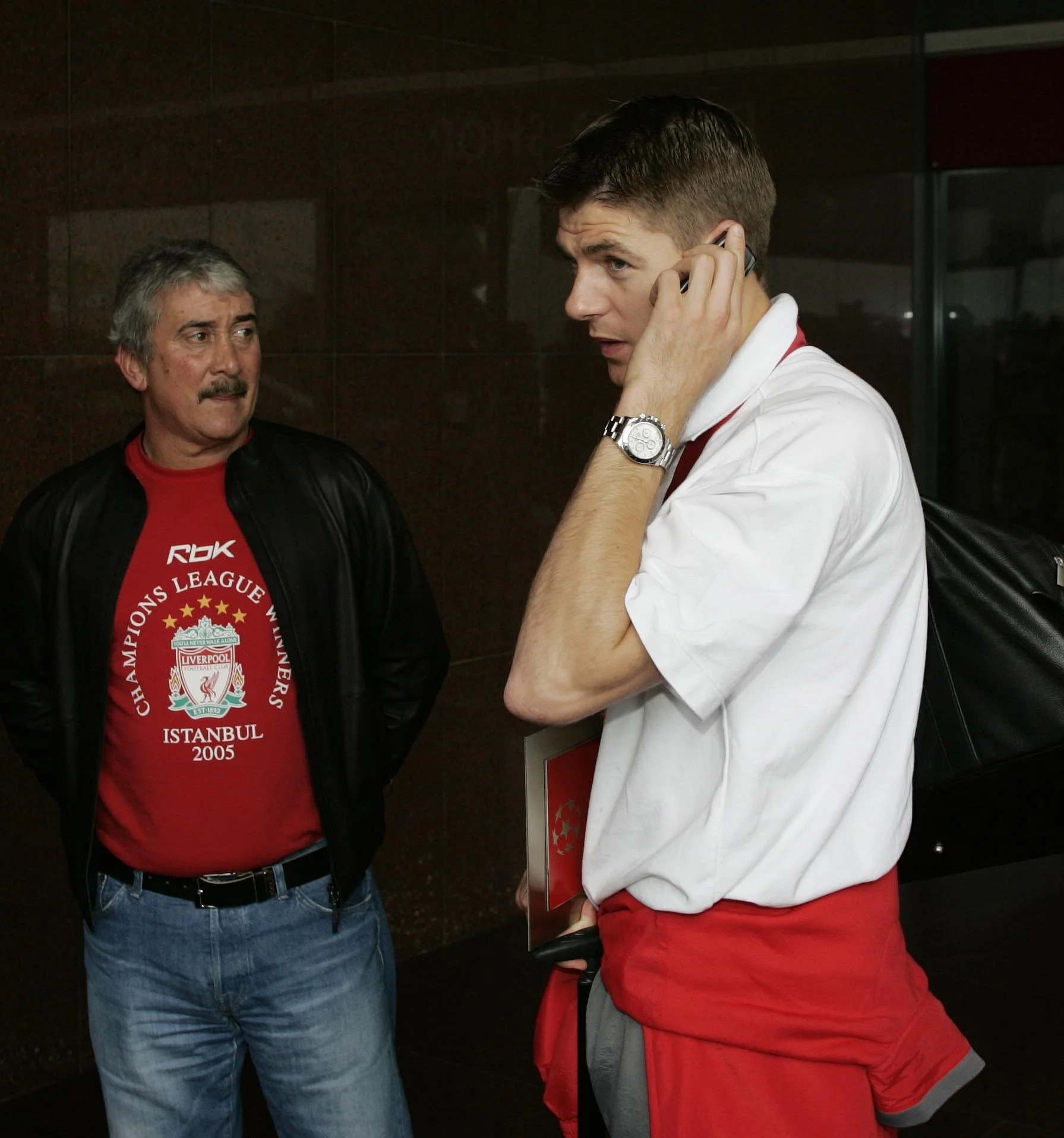 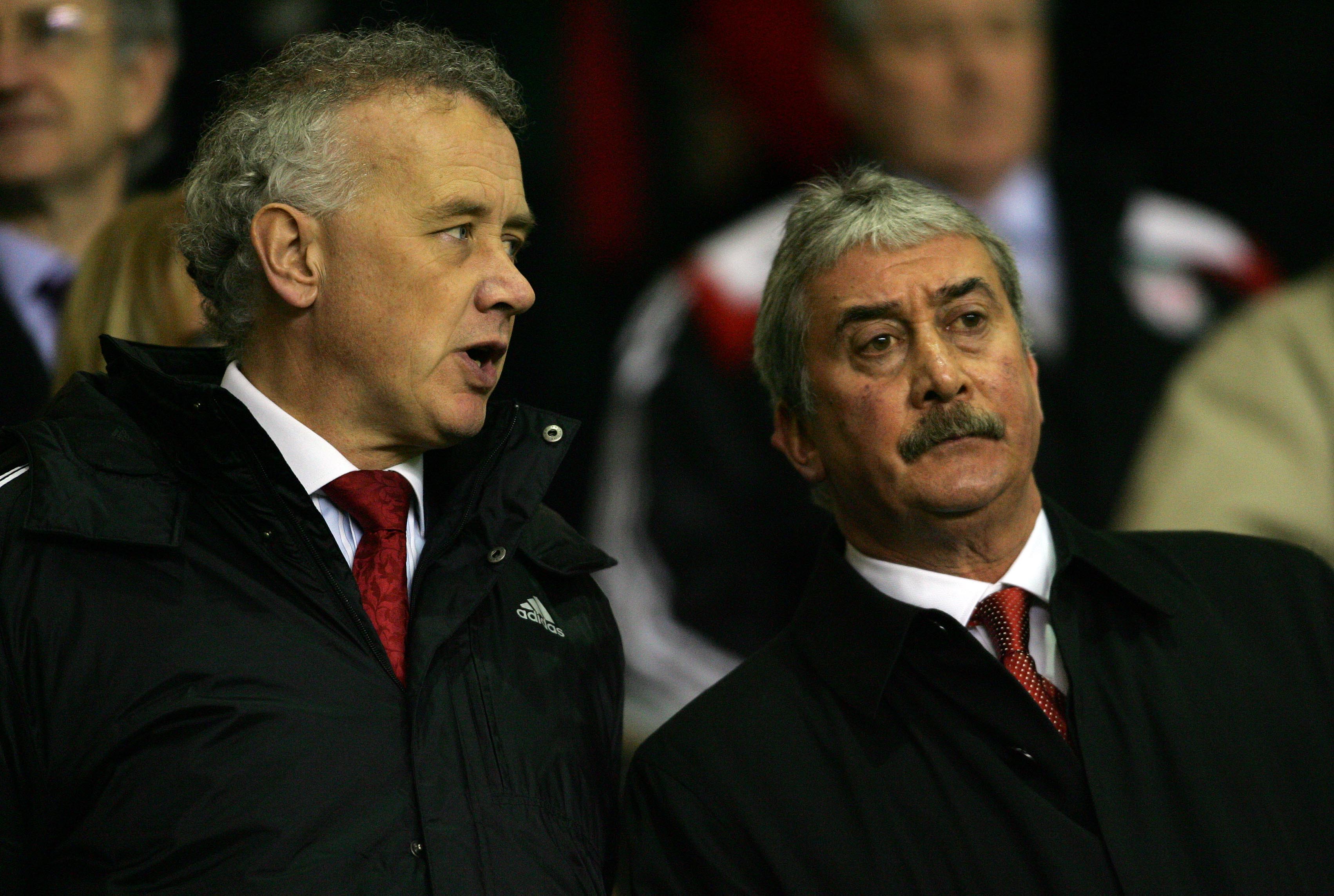