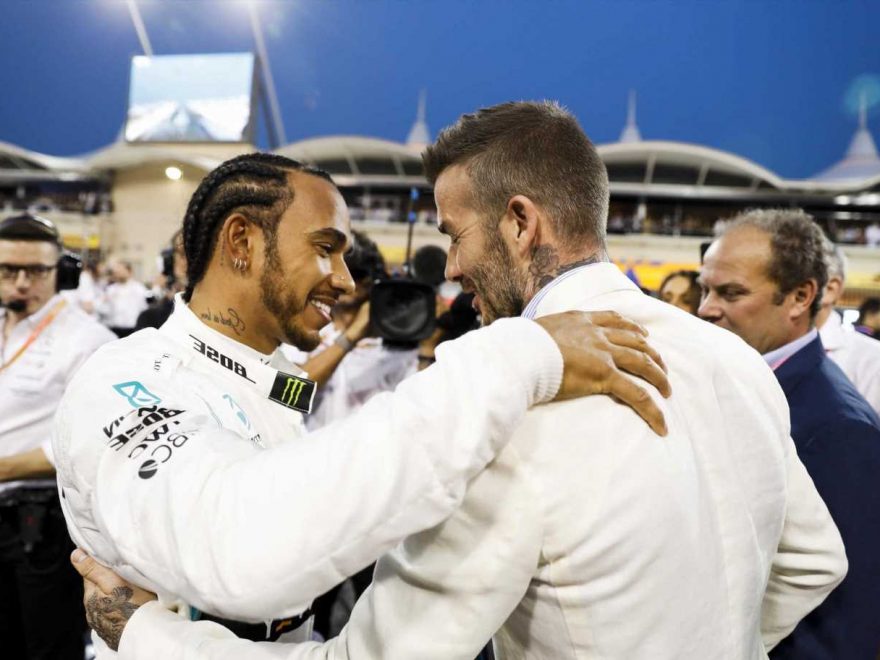 DAVID BECKHAM is ready to swap football for Formula 1 as he wants to be involved in Miami’s debut race.

Becks, 46, owns MLS side Inter Miami who were founded just as the Florida city was announced as a Grand Prix next season. 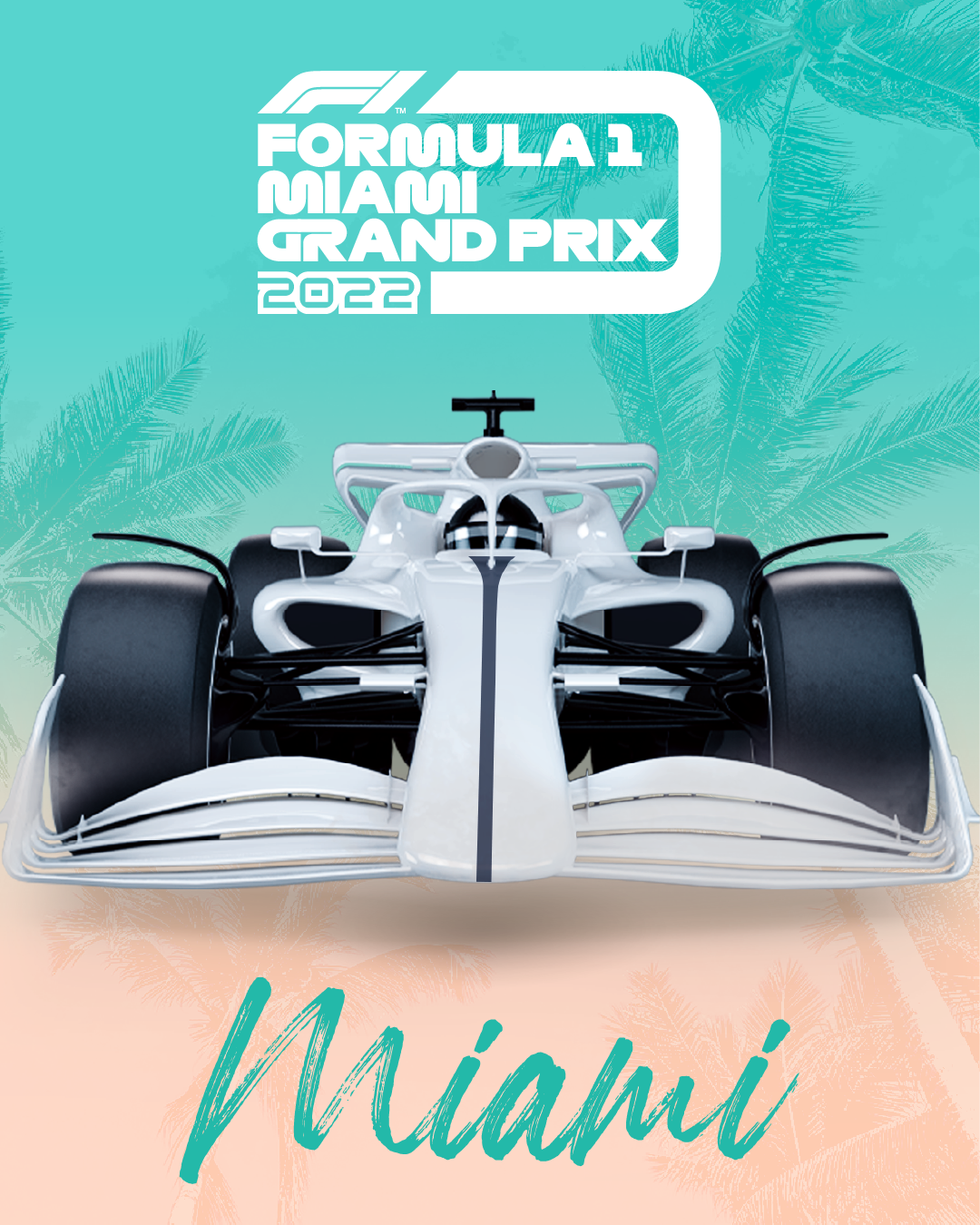 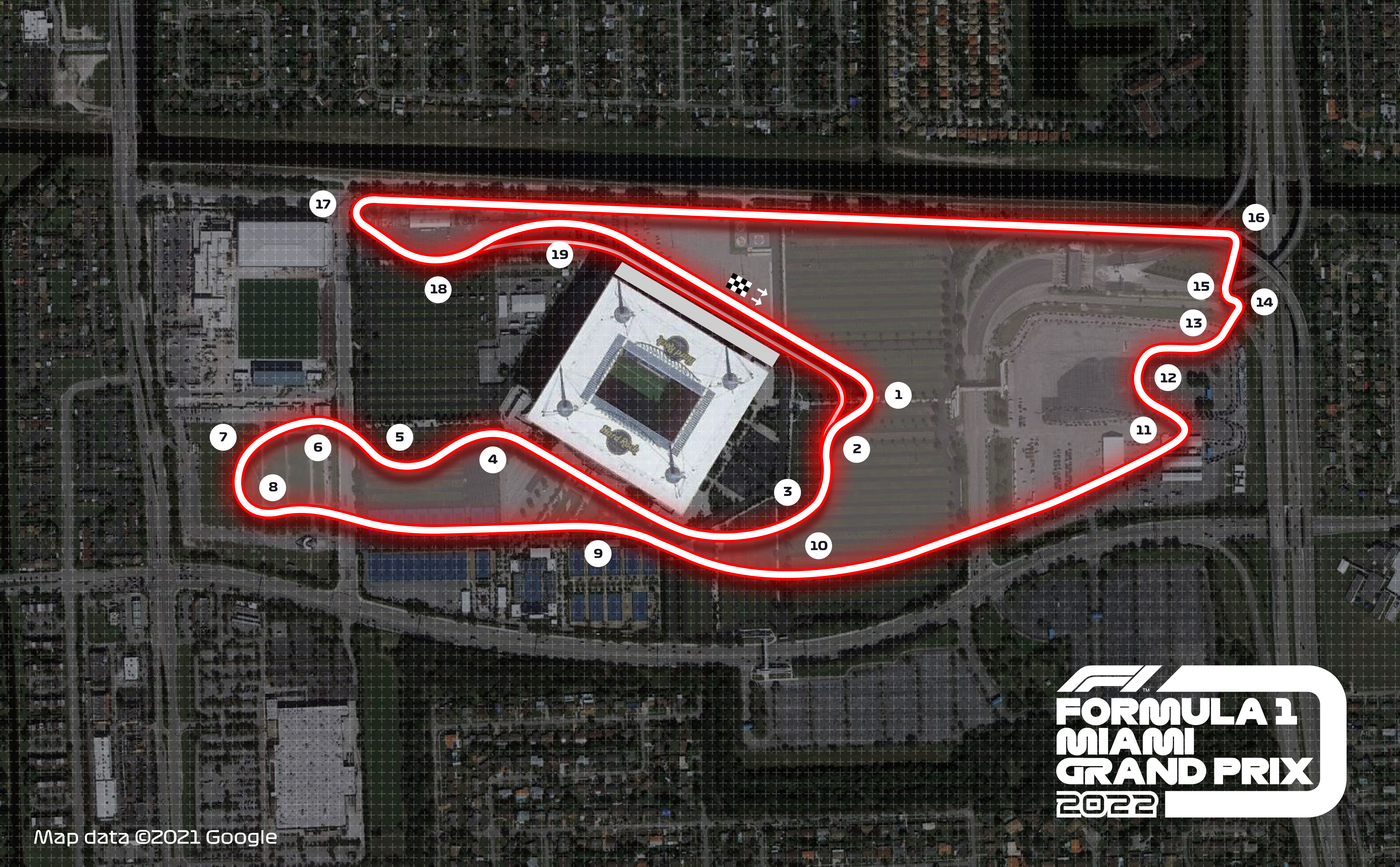 The former Manchester United winger is a big fan ofF1 and has struck up a close relationship with seven-time champion Lewis Hamilton.

And the former Manchester United winger has been in touch with the GP’s organisers as he is keen to be involved.

Managing partner of the Miami GP Tom Garfunkel explained: “It's kind of a funny story – David and I have a mutual friend who called and said David wants to meet you and wants to get involved in the Formula 1 race.

"So we had dinner last week. David is very keen to come out to the event. He's very excited about coming to Miami for the F1 race.

"We've gotten a lot of calls from different celebrities, friends, wealthy people and powerful people who all are expressing a lot of interest to come.

“I would expect a large degree of celebrity attendance coming from all over the world for this event. There is a big celebrity culture in Miami." 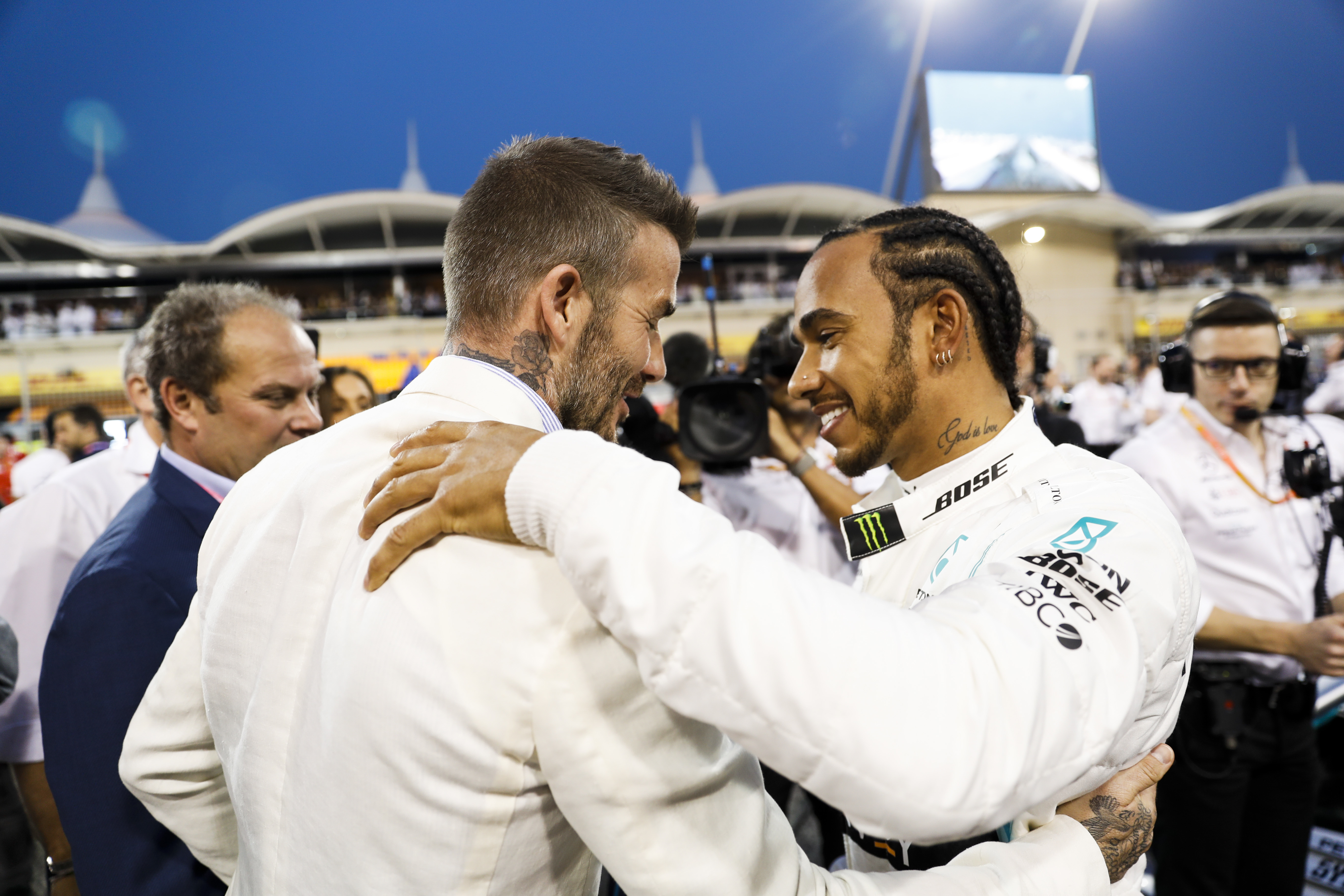 The street-based track will encircle the home of NFL team Miami Dolphins and will be held in May 2022.

And Garfunkel – who is also president and CEO of the Dolphins – added: “You can walk around the top of the stadium and see every corner of the race track. To have vistas of every turn of the track is really unique.

“We certainly hope to create an event that becomes a destination for F1 fans around the world.

“When we roll out in early November there will be a lot of different ways to experience this event that are not traditional.

“It will be a campus, a Disneyland if you will, of different things to do and different things to experience whether that's for families, for 25-year-olds that want to have a party and have a DJ, for corporate America to entertain clients and for hardcore F1 fans."