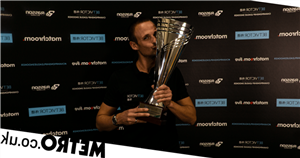 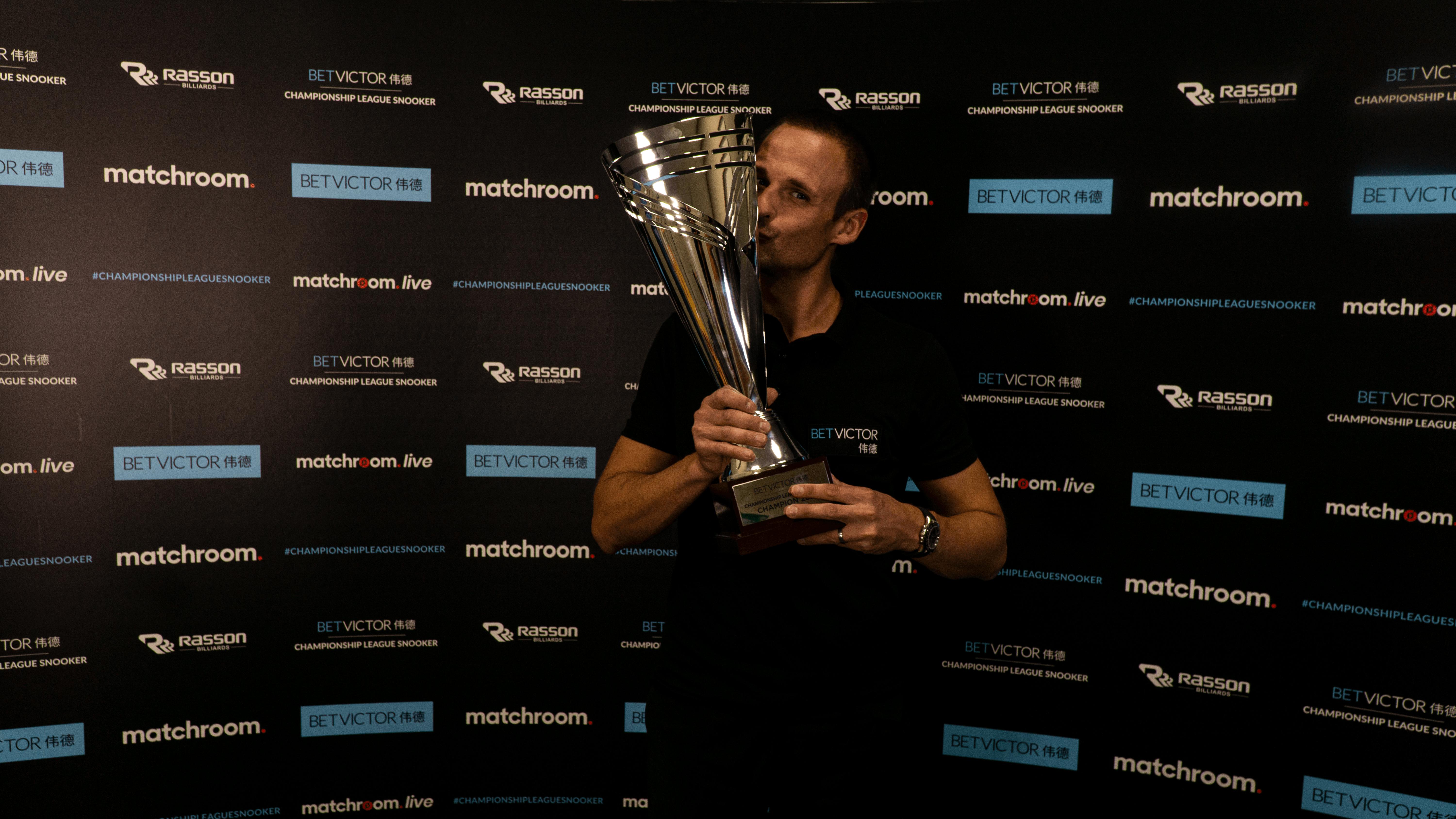 Dave Gilbert finally got the monkey off his back by winning his first ranking title, but while he feels like years of hard work have finally paid off, he hopes this is just the first of many.

The Angry Farmer beat Mark Allen 3-1 in the final of the Championship League on Friday night after coming through three group stages to claim the £33,000 top prize and a spot in the Champion of Champions as well.

The 40-year-old had lost in four ranking finals previously without getting his hands on a trophy, often talked about as the best player not to pick up a ranking crown, but he has now removed himself from that conversation and it feels good.

‘It feels a bit better than losing, mate,’ Gilbert told Metro.co.uk on Saturday. ‘It just feels like all the years of torture are worthwhile. It’s massive.

‘All the down moments, the hard work, the sacrifices everything is worthwhile. It was worth it in the end.

‘I don’t get asked that question anymore. I never got offended by being constantly badgered with that question: ‘Are you going to win a tournament? You’re the best player never to win one.’ It’s a compliment really, but I won’t miss being asked that anymore.

‘It got pretty constant because of how close I was getting. I understand it, no  problem with it, it wasn’t getting on my nerves, really, but I’m glad it’s over. Jack [Lisowski] can have it now, bless him.’

On whether this is the first of a few more titles, Gilbert added: ‘I hope so, of course, but you know me, I won’t get carried away by anything. But I’ve won one now and I want another, of course I do, it’s a nice feeling.’

‘The phone’s been a bit crazy, I was up till about 5am looking at me messages and trying to get back to everyone. I’m definitely going to have a party at some point at the snooker club.’

The Championship League may not be the biggest tournament on the calendar, but it boasts one of the biggest trophies in the sport, and Gilbert is delighted to have the silverware in his favourite room in his house: the garage.

‘It’s lovely mate, it’s a proper trophy, it looks the bollocks on the old garage mantlepiece doesn’t it?’ Gilbert said.

‘I’ve nicked a good un, a good looking trophy. It’s just got holes in it, so I don’t think I’ll be able to drink out of this one, might have to stick some plasters on it.’

Being the first tournament of the season, and over the tricky short format of best of four, a lot of players struggled to find their best form in the Championship League and Gilbert admitted that he was nowhere near his best in the first group stage when he beat Sanderson Lam, Jamie Wilson and Liam Highfield.

‘It’s quite strange because if you’d watched me play the first group you wouldn’t have even classed me as a club player with how I played,’ he said. ‘How I got through that group I don’t know because I was awful.

‘I was just fortunate that others struggled against me as well. I just got a bit stronger and more confident as it went on, started to feel good again after being a bit rusty. Winning breeds confidence, I had to feel good by the final, confident in myself and I did.

‘It’s not easy [in this format]. It’s easy to put a bad performance in, you’re sitting about a lot of the day, it’s hard to manage your time. I’m just delighted.’

The Farmer is back up to number 19 in the world with the win in Leicester and takes a big step towards his goal of reaching the top 16 and playing in the Masters again this season after reaching the semi-finals in both of his two appearances in the competition so far.

‘The goal is to play the Masters,’ he said. ‘I haven’t looked at a ranking list but I’m going to need some further good results along the way.

‘I loved being in the top 16, classing myself as a top 16 player and this is a good step forward.’

‘Matt Stevens, brilliant player, I’m sure it’ll be a good game, it usually is when we play.

‘I hope I can just play with half a smile on my face and keep my attitude decent then I’ve got a chance of playing some decent snooker which can take me somewhere, and that’s all I’m trying to do.’