TOTTENHAM chairman Daniel Levy has torn into contractors working on their new ground in a bid to finally complete work so the club can be granted a full safety certificate.

The £1billion stadium was only allowed to open last season when Haringey Council made some concessions and gave them temporary clearance to play matches there until the end of the season. 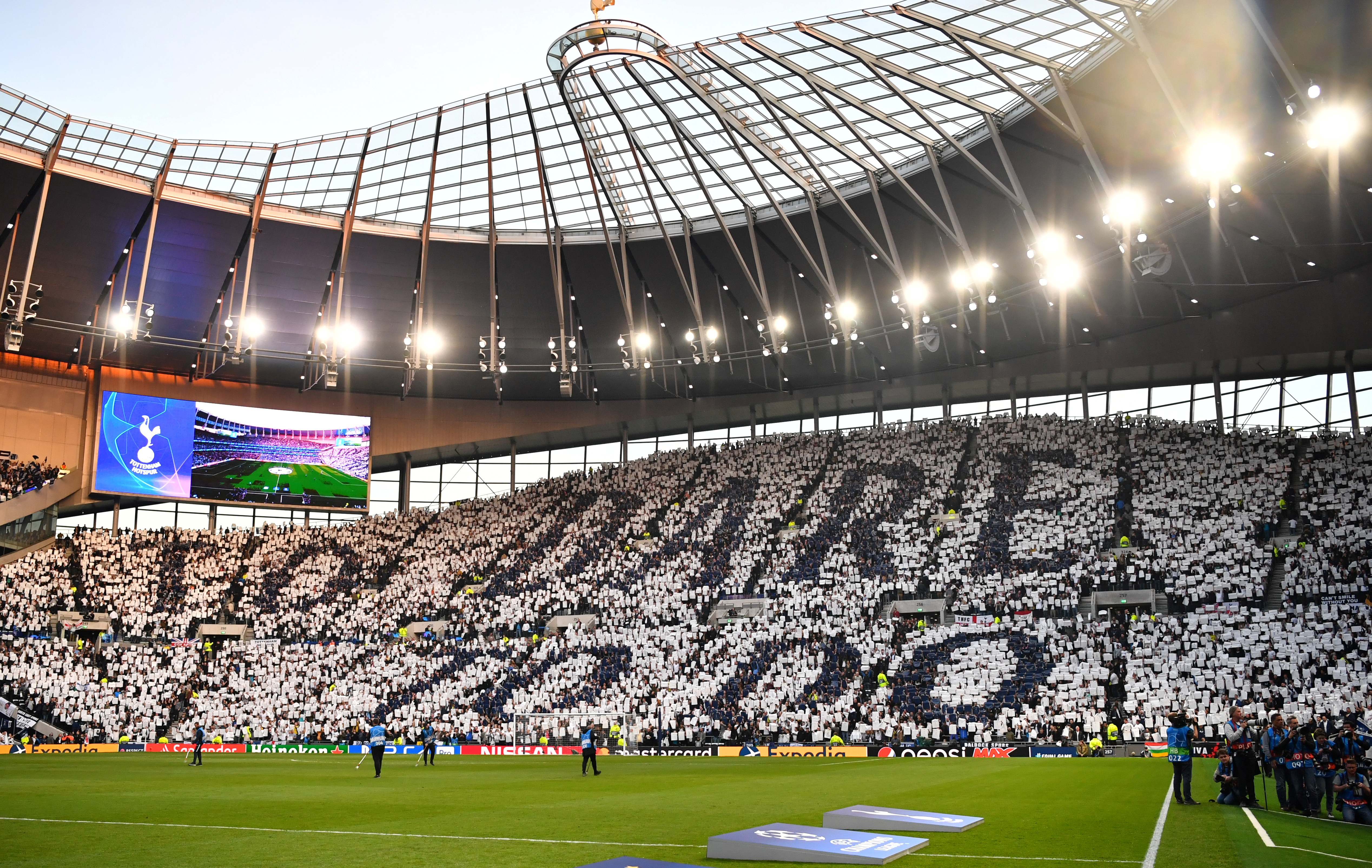 But that permit has now elapsed – and Spurs face having to get vital works on electrical and safety systems completed or they will not be granted a full licence to open before the start of next season.

SunSport has learned how Levy hauled contractors over the coals at a meeting within the last two weeks, pressuring them to finally complete their work – and warning the club will not be able to get a certificate unless everything was done.

They were told that in its current state, Haringey will not sign off a full permit for the stadium.

It means the club are now having to apply on and event to event basis to host big gatherings, including showing their Champions League final clash with Liverpool there when they hope for a 62,000 sell-out

Levy was forceful in making it clear that not one workman would be allowed to still be working on site when the council inspectors visit or the certificate will not be issued.

The fear is that Haringey Council, having allowed the temporary certificate in lieu of more work being carried out across the site, will not be so flexible when they inspect over the summer.

Tottenham insist there is no cause for alarm, and that issues they are experiencing are similar to those when other large buildings are opened.

A club spokesperson said: “It is normal to be granted a game by game safety certificate at a new event based venue and it was always the case that we would work in this way when we first opened.

“This gives the local authority time to work with the Club to review safety procedures and crowd flows.

“None of the outstanding works are build related – they are related to functionality and integrating them into our building management system, all part of making this the most technologically advanced stadium around.

“The trade teams along with our stadium ops team have met with the Chairman every Tuesday for the last three years.

“The desire now is to finish out the integration works in order to secure a permanent safety certificate. It does not impact, in any way, our ability to host events.”

Haringey Council said: “Tottenham Hotspur have been issued with a temporary safety certificate until the end of the season. This is common when a new venue opens.

“The situation will be reviewed by the Safety Advisory Group during the summer. A temporary certificate would not have been issued if there were safety concerns.” 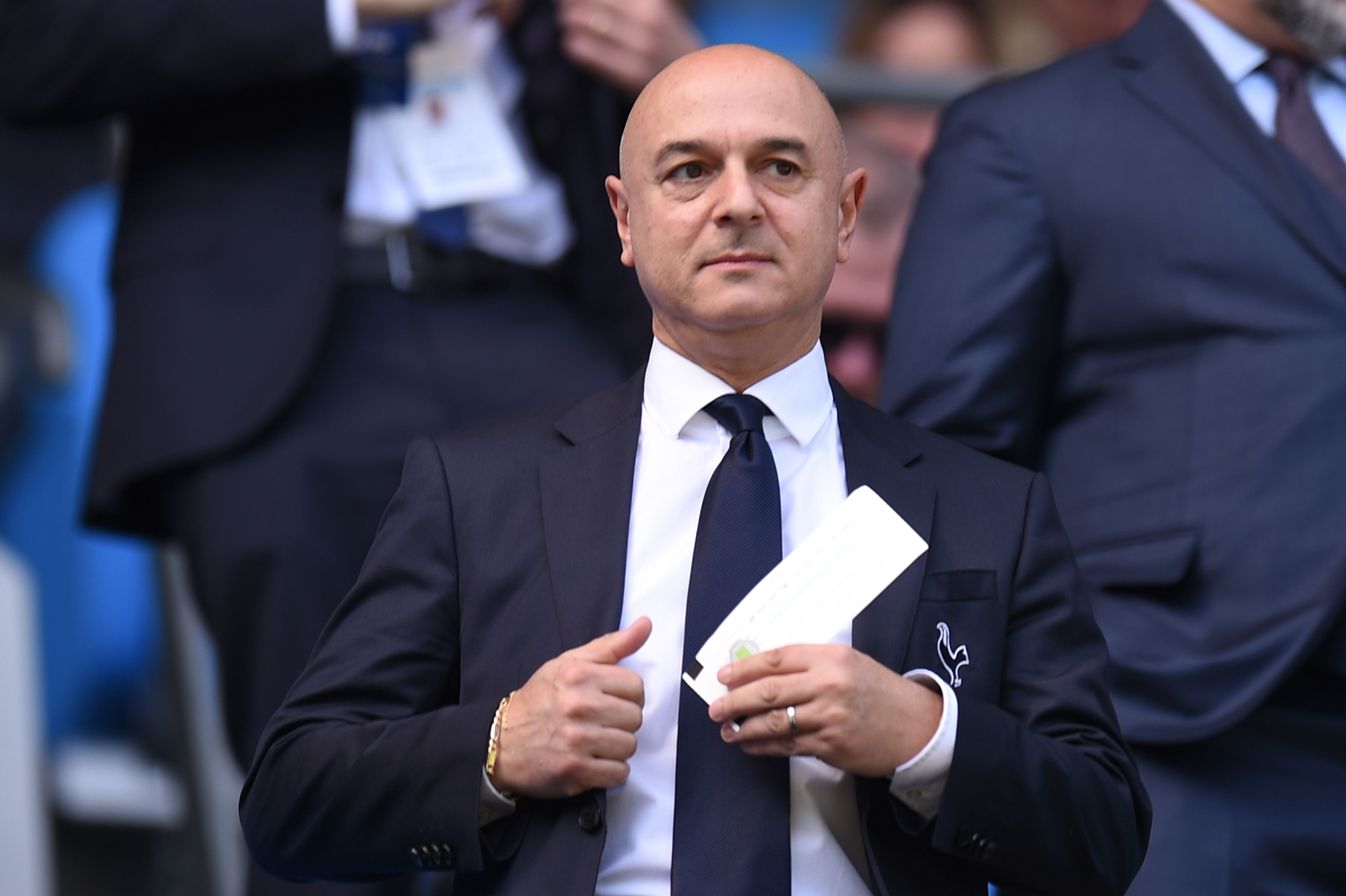