MANCHESTER UNITED winger Dan James had a nasty cut under his eye as he arrived at training today.

The Welshman was pictured with the mystery gash on his face ahead of Ole Gunnar Solskjaer's preparation session for United's trip to Newcastle on Saturday. 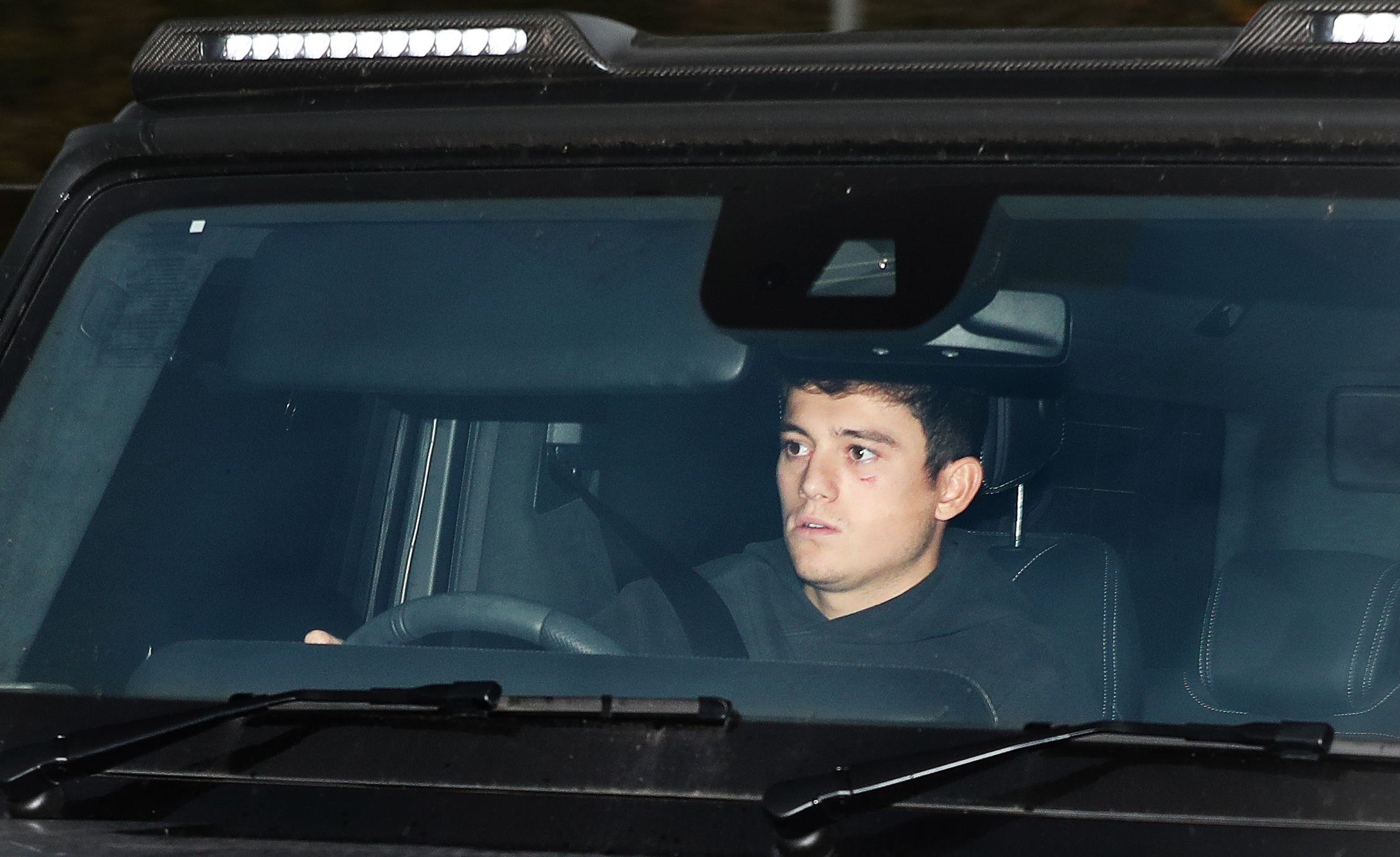 James, 22, pulled up at Carrington in his black 4X4 with the mark clearly visible under his left eye.

Solskjaer and new boy Van de Beek were in Range Rovers, and Portuguese ace Fernandes arrived in a BMW X5.

James started Wales' last two Nations League games during the international break but was benched for their friendly defeat to England at Wembley.

Earlier today Solskjaer revealed captain Harry Maguire may miss United's trip to St James' as he has a knock picked up on England duty.

Maguire was sent off during the Three Lions' Nations League defeat to Denmark on Wednesday but his club boss insists his exclusion is nothing to do with his recent poor form.

Solskjaer said: “When Harry beats No1 ranked Belgium it's a normal day, and you get the headlines when you get a sending off, that's football, ups and downs, and you have to deal with it.

“Harry has got great resilience, he knows he'll bounce back and he wants to play and work his way out of the last couple of games when he's been criticised. 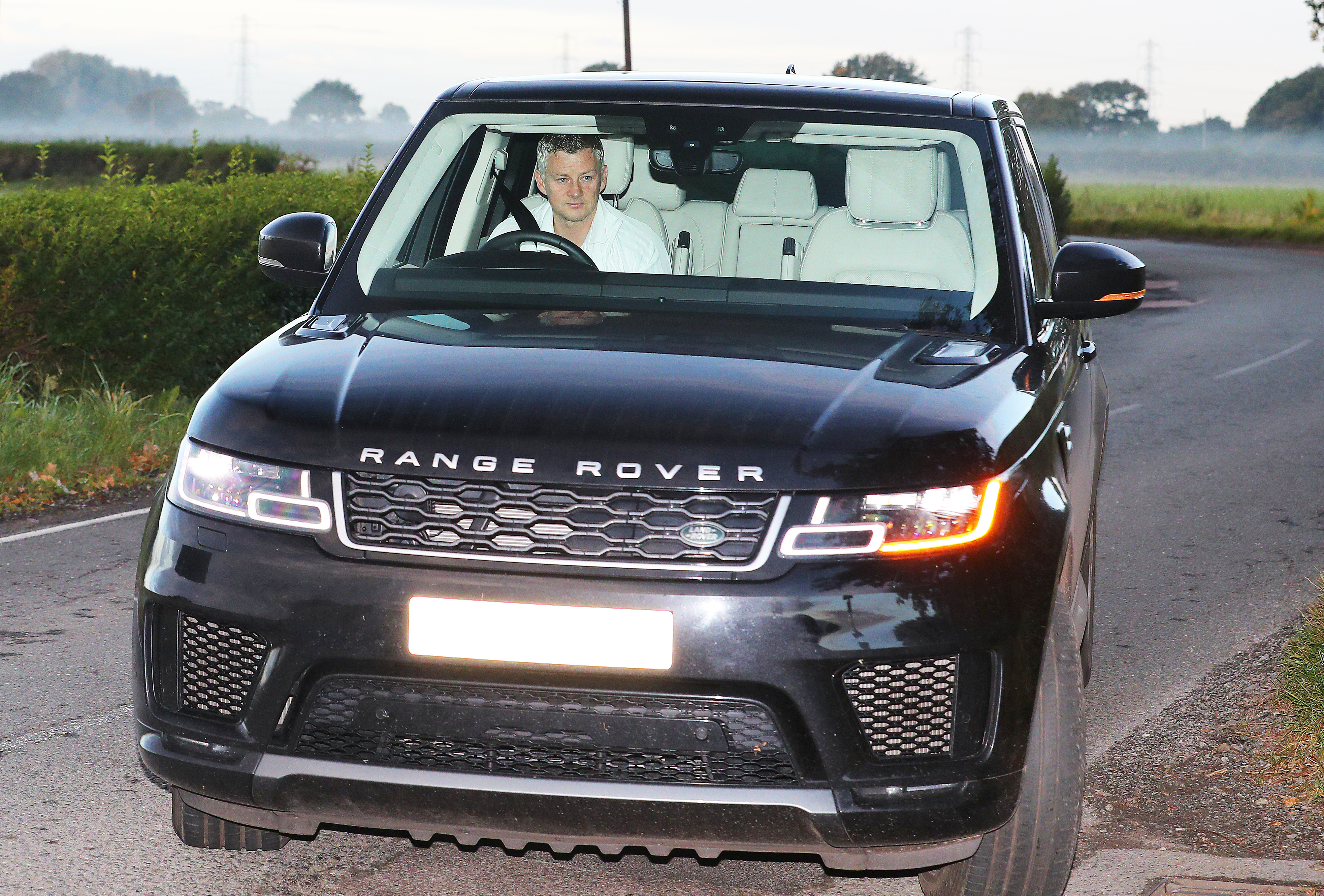 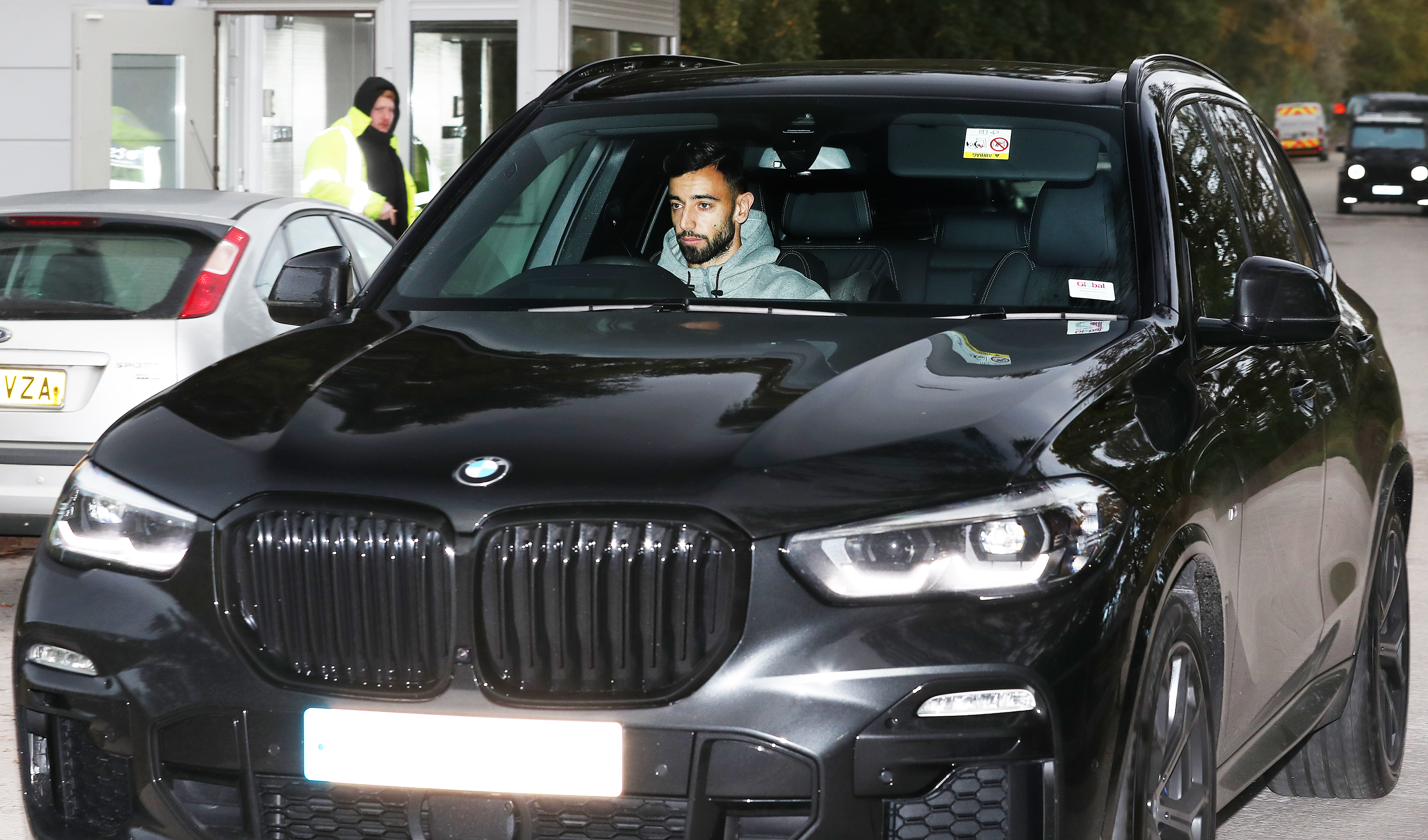 “He picked up a knock just before he came off. We'll have a look at him.”

Toon boss Steve Bruce told Maguire, 27, to 'batten down the hatches' during the stormiest spell of his career so far.

He said: "The one thing about playing for Man Utd and being captain is you are under the spotlight.

"He is a level-headed lad, he’s had a wonderful rise, and he is mature enough to handle it.

"It is his first blip and the sending off for England could happen to anyone.

"With Harry, he has borne the brunt. He has to batten down the hatches like we all do when under the pump. He will be fine. He has the ability."

Solskjaer also dismissed Paul Pogba’s recent flirtation with Real Madrid – who he said it would be a dream to play for – insisting he will be held to the remaining two years on his contract.