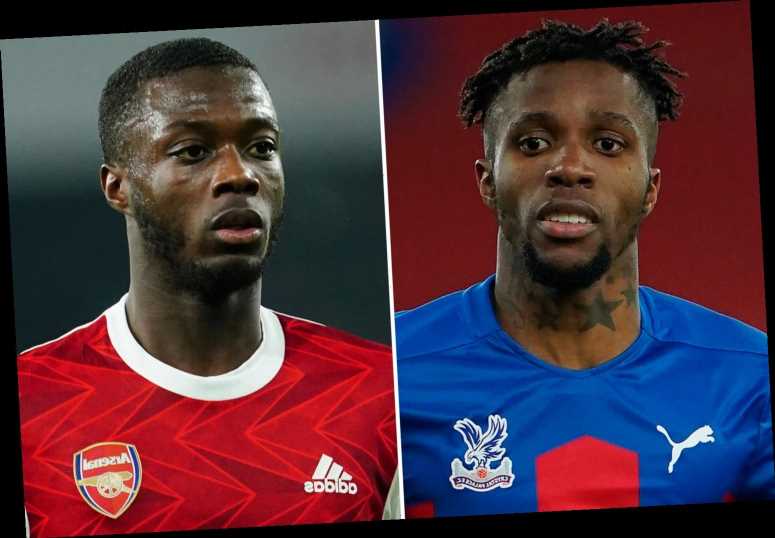 WILFRIED ZAHA has accepted that Arsenal chose Nicolas Pepe 'over him' following a failed move to the club.

Following a summer transfer saga with Crystal Palace, the Gunners opted against signing the winger in 2019. 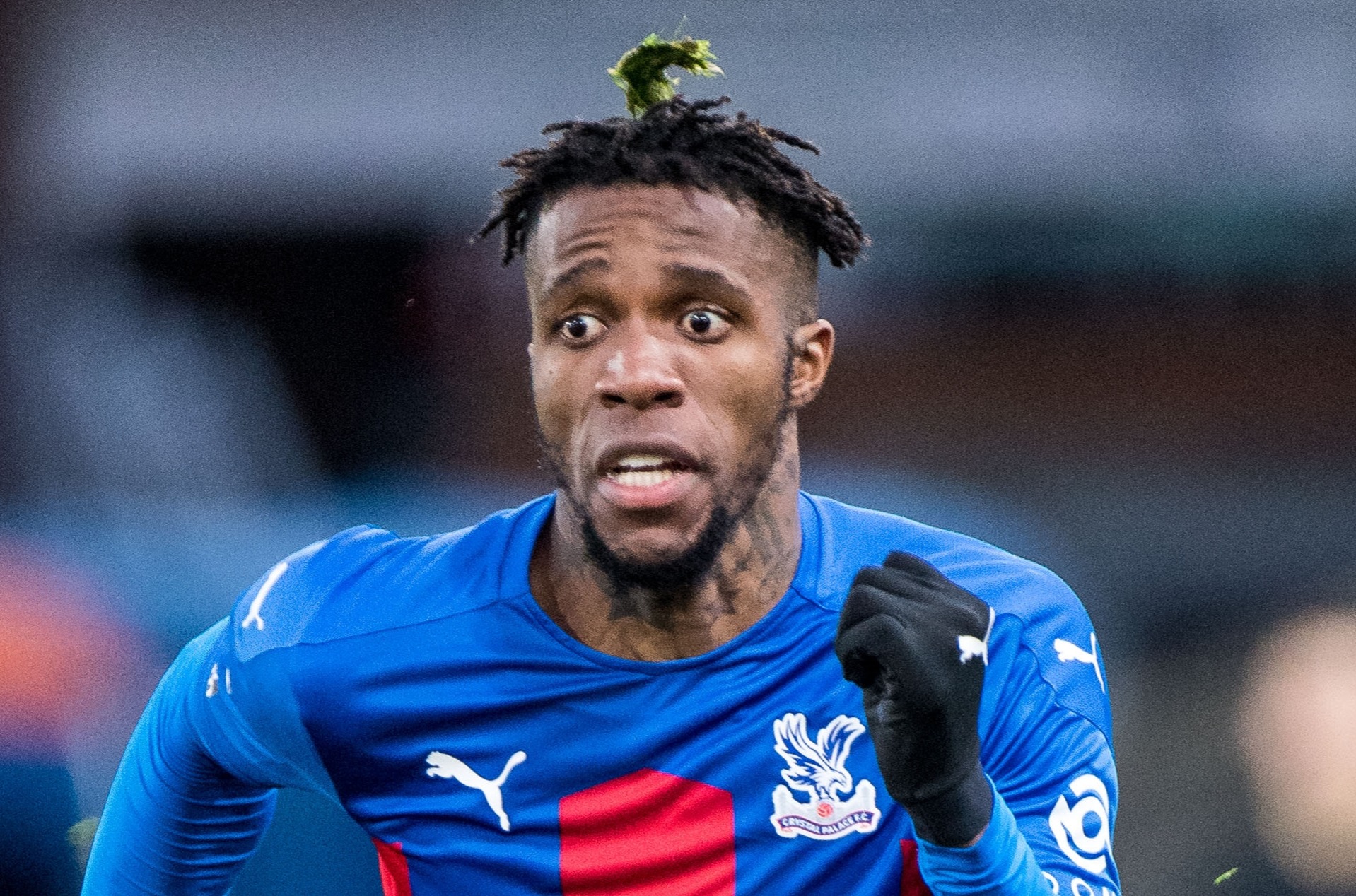 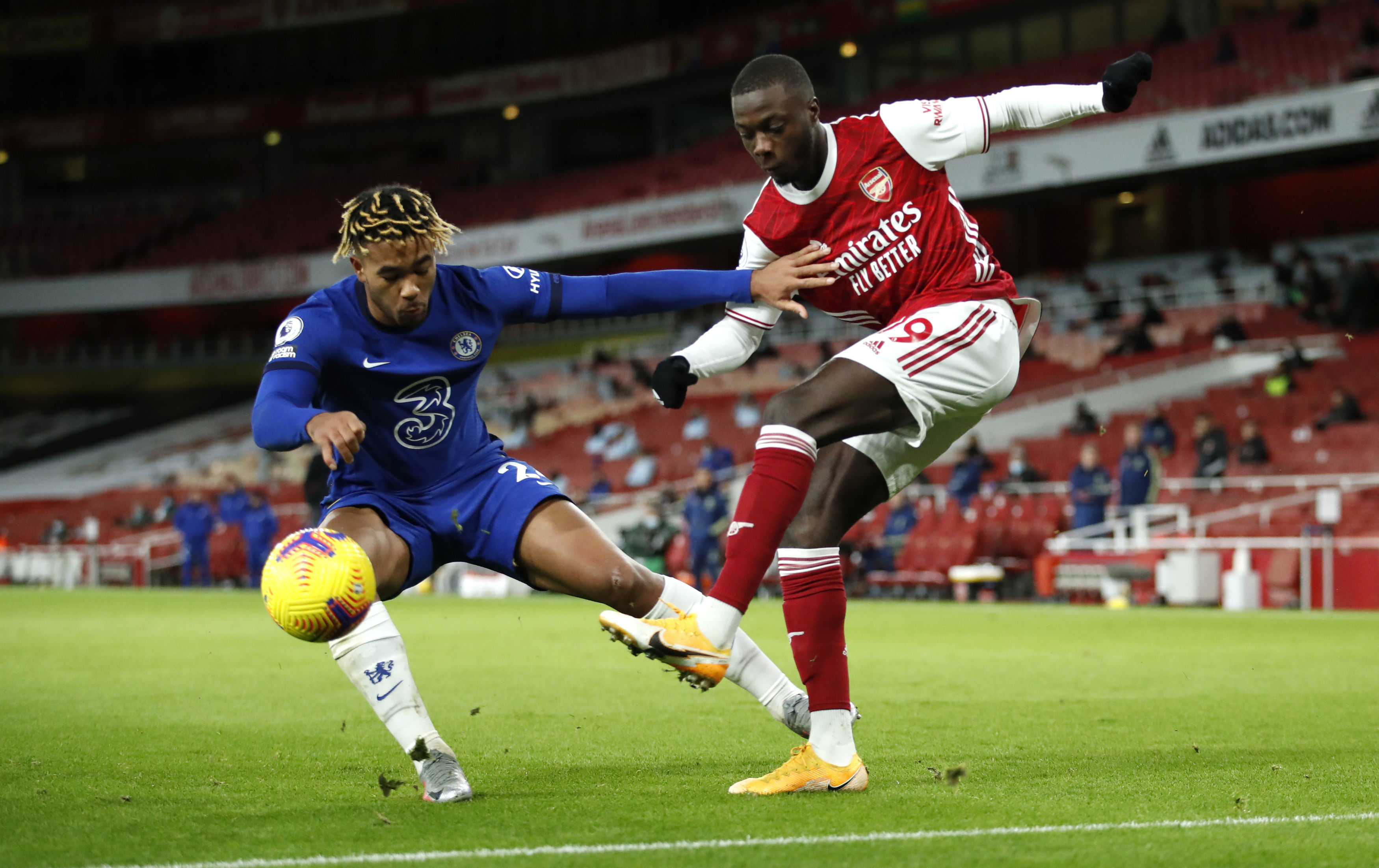 Instead, they paid Lille £72million for the club record capture of Pepe.

And Zaha has opened up on the deal after missing out on a move to his boyhood club to his Ivory Coast international team-mate.

He told Jamie Carragher's The Greatest Game Podcast: "I had a conversation with the manager actually.

"[Unai] Emery was just like, 'We don’t really need to go through much'. "He said he’d seen me play, he knows I can change games at any time and stuff like that.

"The conversation was rather straightforward because I played against him when he was manager of Arsenal.

It was up to the club who they chose. And they chose Pepe over me.

He added: "Obviously, it was up to the club who they chose.

"And they chose Pepe over me."

Emery failed to get the best out of Pepe and was sacked part way through the winger's first campaign in North London.

However, Mikel Arteta has also struggled with the 25-year-old and publically lambasted his red card versus Leeds in November.

And he admitted his feeling that players from abroad are often favoured for big money transfers.

The forward stated: "You’re seeing a player come from Brazil or another league – they’re always going to attract more attention.

"But, I just think if there’s a player that plays in the Premier League, you see him week in, week out. You know what he does.

"I feel like it’s a no-brainer. The other leagues are totally different."