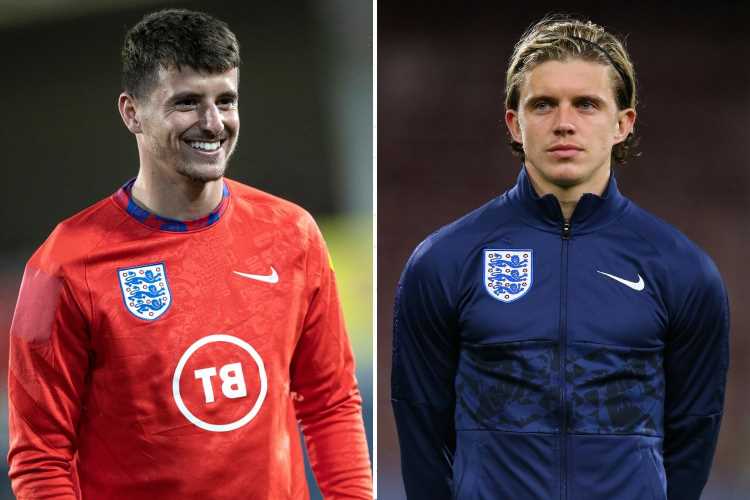 CRYSTAL PALACE loanee Conor Gallagher is set to be called up in place of Chelsea clubmate Mason Mount.

Gallagher, 21, has earned his first senior call-up with his outstanding form since swapping Stamford Bridge for a season-long stay at Selhurst Park. 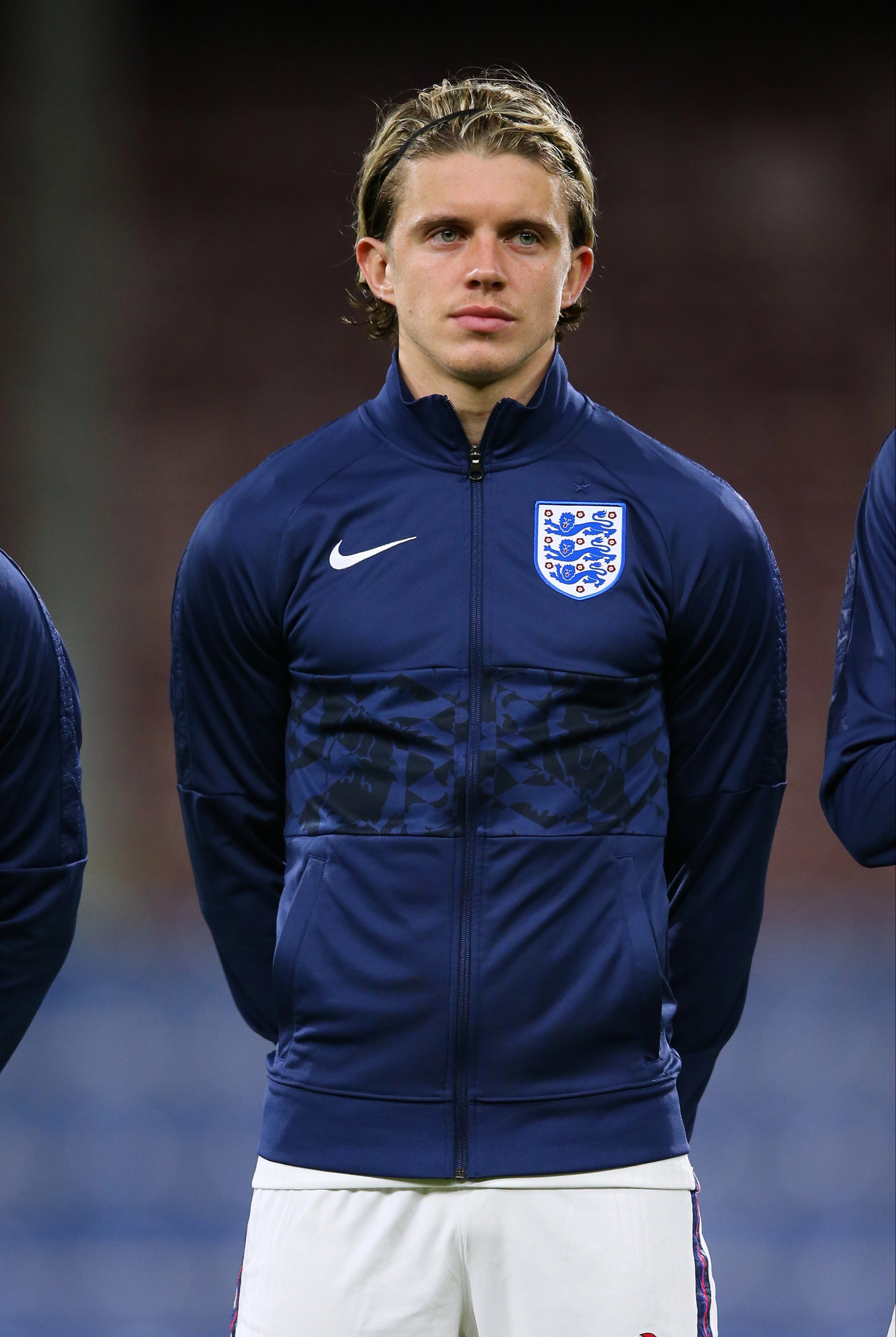 He has notched up four goals and two assists in 10 Premier League games for Patrick Vieira's side.

The midfielder has represented England at every level from Under-17 onwards.

And he was part of the Under-17 World Cup-winning squad.

Gallagher could still represent either Scotland or the Republic of Ireland.

That is due to his family background.

But if he makes a senior competitive appearance for England in San Marino on Monday, or at a future date, he would be committing his international future to the Three Lions.

Mount and Manchester United’s Luke Shaw both sat out England’s 5-0 win over Albania on Friday but afterwards boss Gareth Southgate confirmed the pair were ‘very unlikely’ to play against San Marino.

Shaw suffered a concussion in the Manchester derby last week while Mount had wisdom teeth removed a few days ago.

Southgate said: “Luke and Mason, very unlikely now. I think we’re going to run out of time with those two.”