The England rookie fired home a low 20-yard shot in the 83rd minute – after Palace had seemed on course for a shock win courtesy of Wilfried Zaha’s brilliant 58th minute opener. 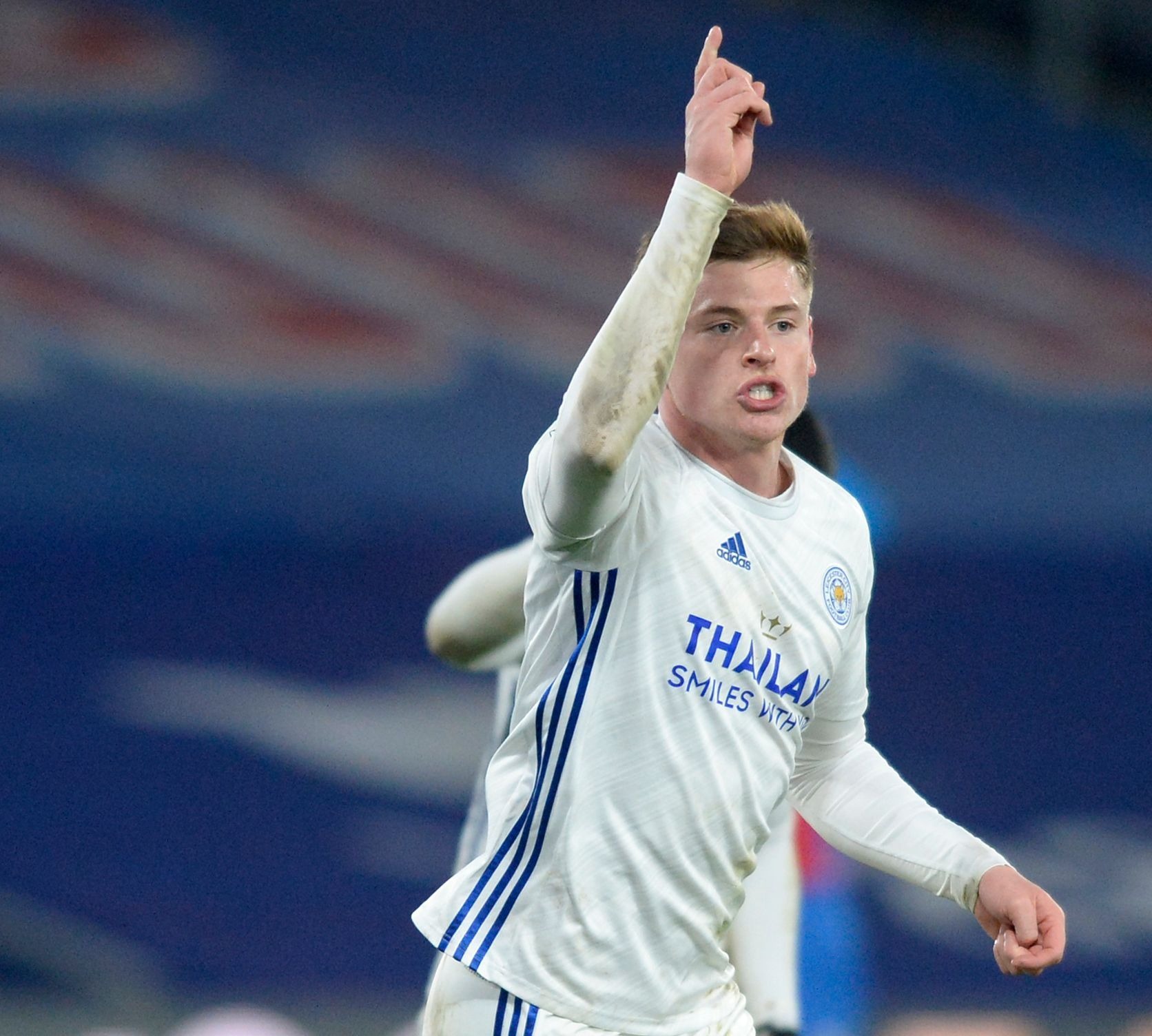 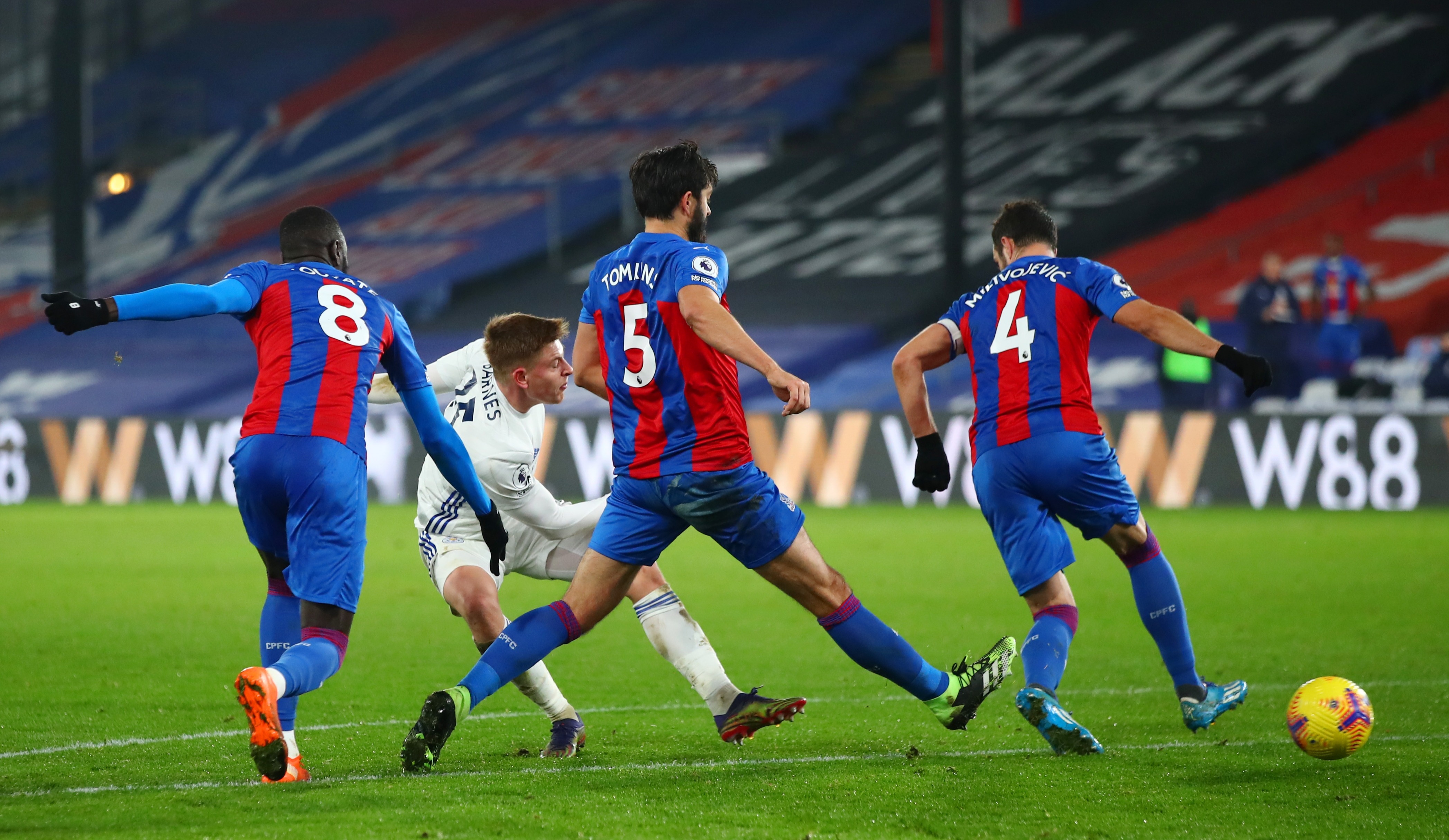 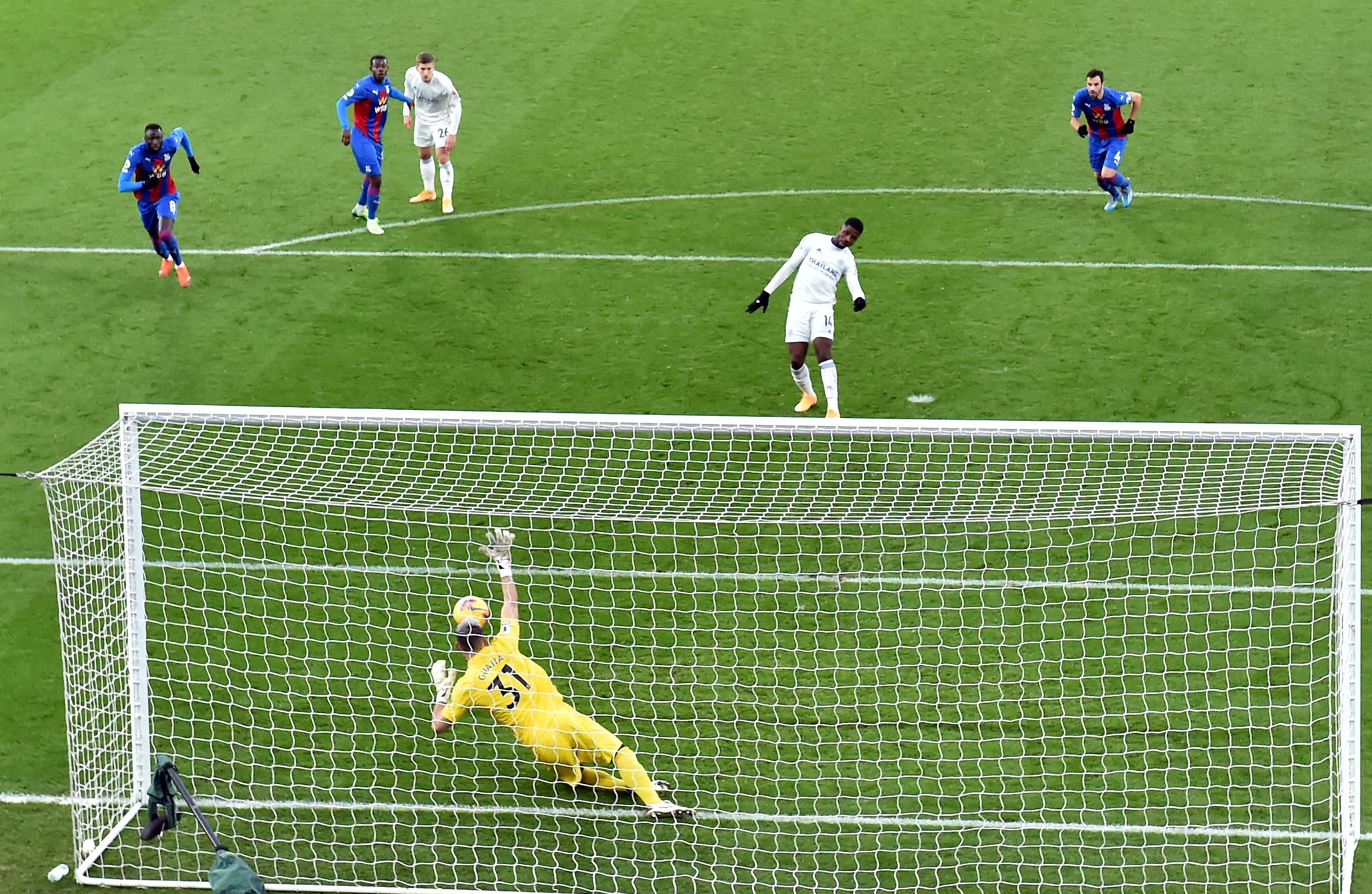 Barnes’ beauty spared Foxes boss Brendan Rodgers’ blushes after he made seven changes to his starting line-up from their 2-2 draw at home to Manchester United on Boxing Day.

The Foxes had the better of the opening exchanges and James Tomkins trip on Luke Thomas in the box provided Kelechi Iheanacho with the opportunity to fire them ahead with a 19thminute penalty.

But the Nigerian – yet to score in the Prem this season – made a hash of his hop, skip and a jump spot kick as Palace keeper Vicente Guaita saved to his left.

We then had to wait for the game to restart while ref Graham Scott checked with VAR Robert Jones that the keeper had not moved off his line beforehand.

After what seemed an age, word came through from Stockley Park that the save was legal and allowed to stand.

Guaita, given what he had been through in the previous couple of matches when he had conceded seven against Liverpool and three against Aston Villa, deserved to have a decision go in his favour.

The Eagles were claiming a penalty of their own moments later when Christian Benteke’s header from Andros Townsend’s corner appeared to hit the hand of Daniel Amartey – but the officials were having none of it.

Palace then enjoyed a slice of luck when Ayose Perez’s cross deflected off Palace defender Tyrick Mitchell and looped onto the top of the crossbar – with Dennis Praet recklessly blazing the rebound over the goal. 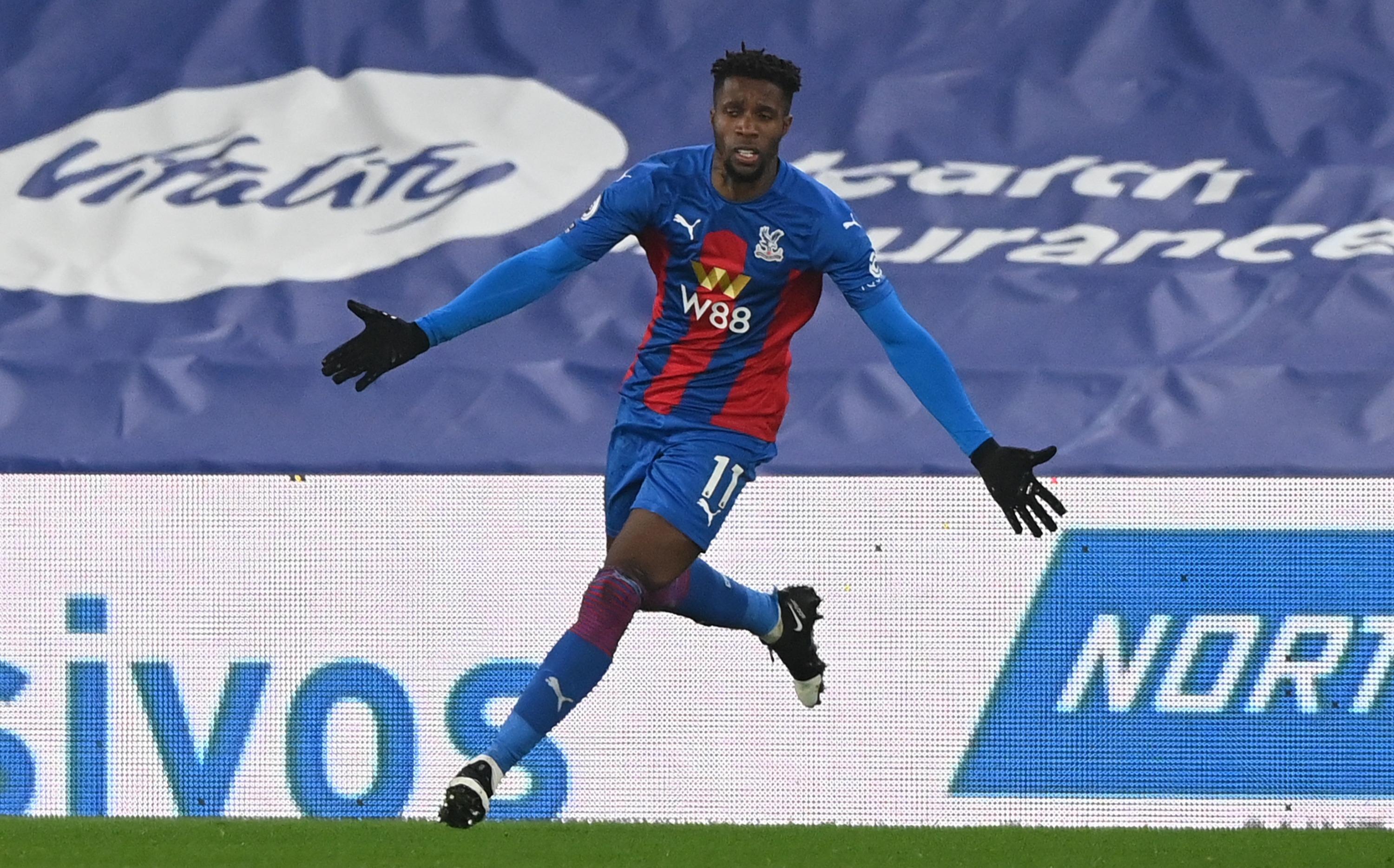 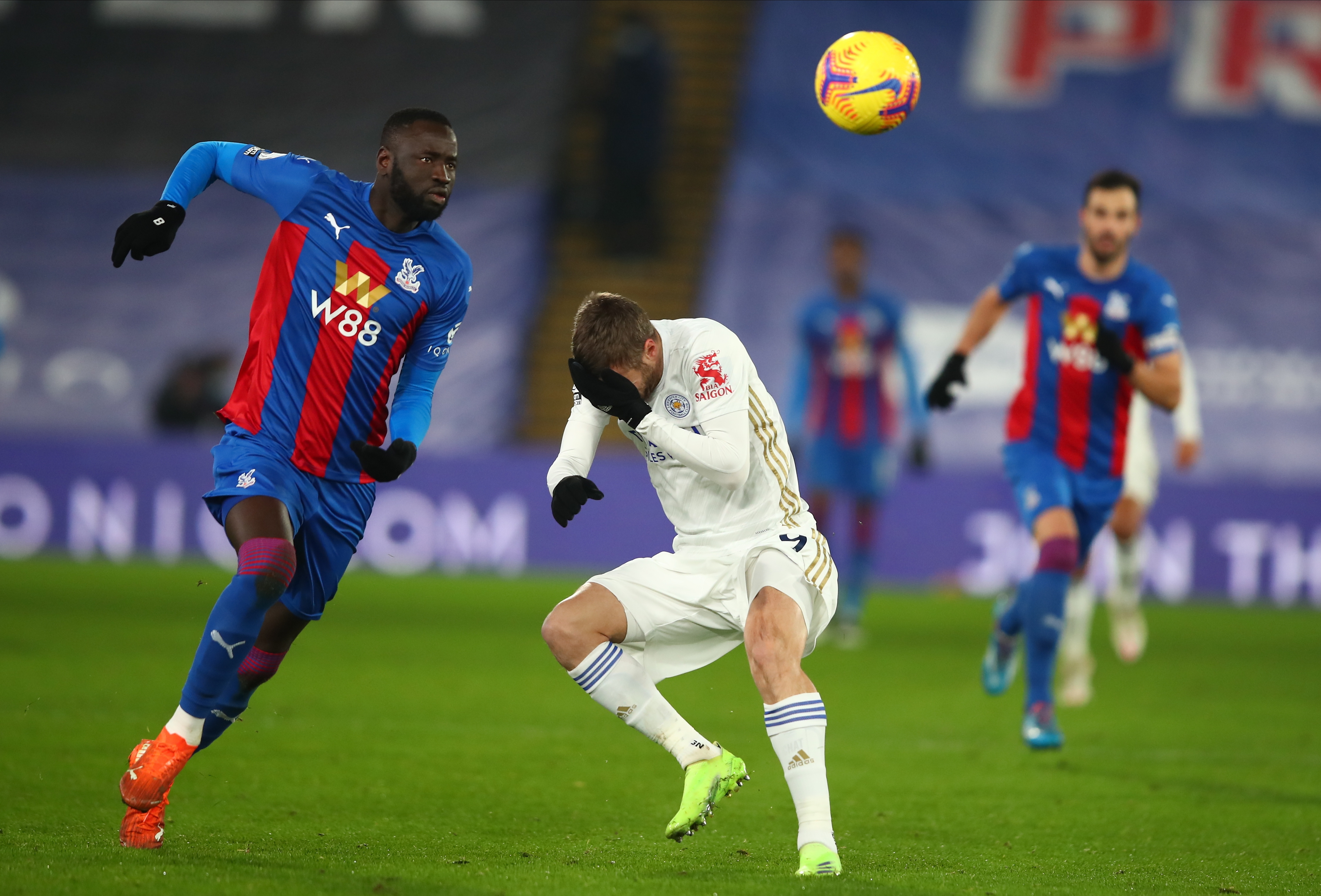 This sparked the Eagles into the life and Andros Townsend really should have given them the lead when he fired wide from six yards from ex-Fox Jeffrey Schlupp’s excellent cross.

And Iheanacho’s misery in front of goal continued as he somehow failed to hit the target with a close-range header from Praet’s centre on the half-hour mark.

Palace came out for the second half far more fired up than they did for the first – and were unlucky not to go in front when Zaha fired over from the edge of the box in the 49th minute.

But he was clearly just setting his sights as he broke the deadlock with a brilliant strike nine minutes later.

The Ivory Coast ace started the move which led to it himself as he collected the ball in the middle of the park and evaded a couple of Leicester challenges before spraying a pass out wide to Townsend.

The winger, despite wearing a short sleeved shirt and no gloves, proved too hot for the Leicester defence as he cut inside from the right and delivered a cross to the far post.

And there was Zaha – who had not rested on his laurels following his earlier good work – arriving with perfect timing to smash a first-time shot full on the volley past Foxes keeper Kasper Schmeichel.

Rodgers sent on Jamie Vardy for Praet in the 66th minute as was rewarded when Barnes equalised with a 20-yard shot seven minutes from time.

The draw took Leicester up to second in the table ahead of Everton on goal difference.