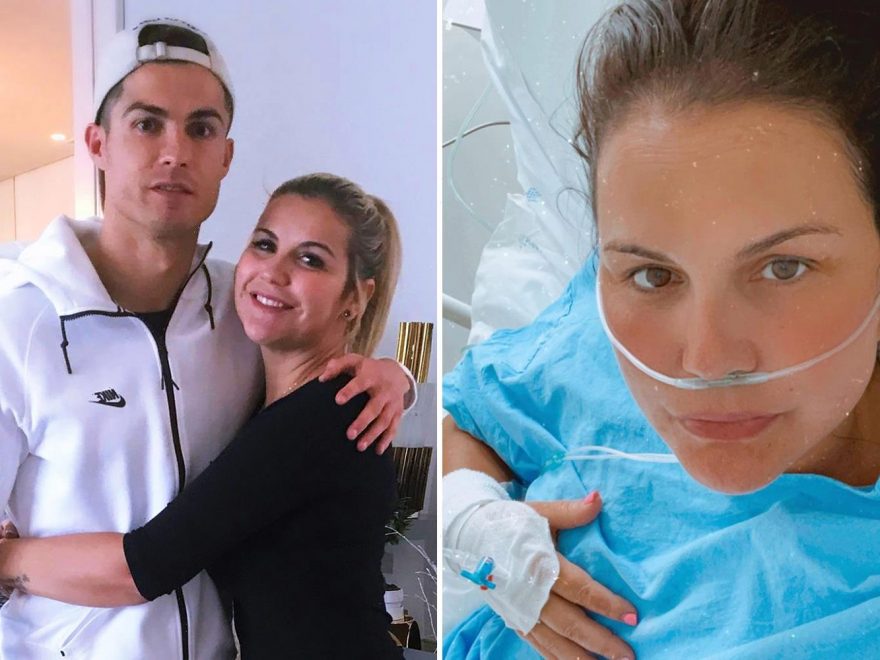 CRISTIANO RONALDO'S sister has been rushed to hospital after contracting pneumonia as a result of complications from coronavirus.

Katia Aveiro, 43, gave a positive update on her health from her hospital bed as she continues to fight Covid. 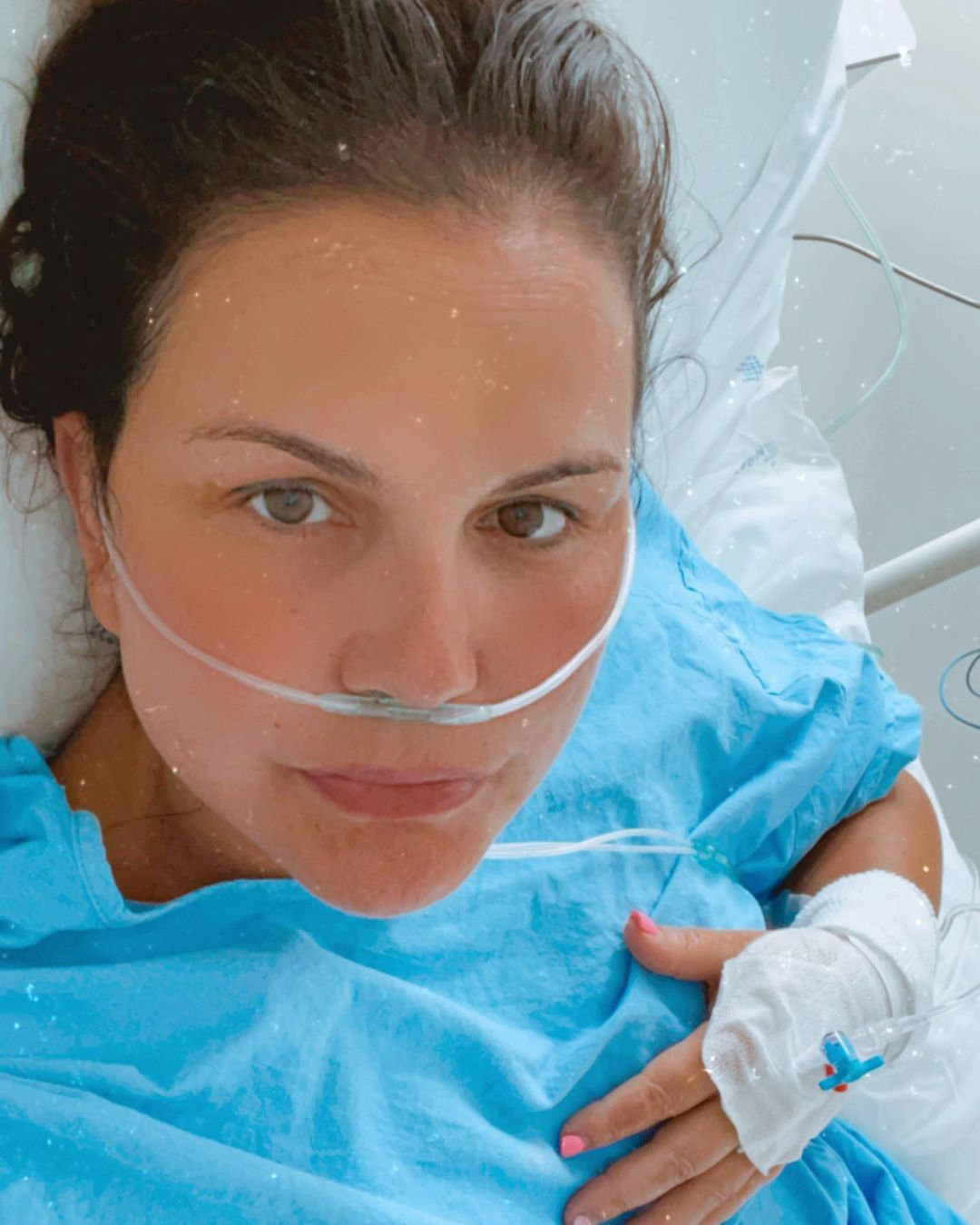 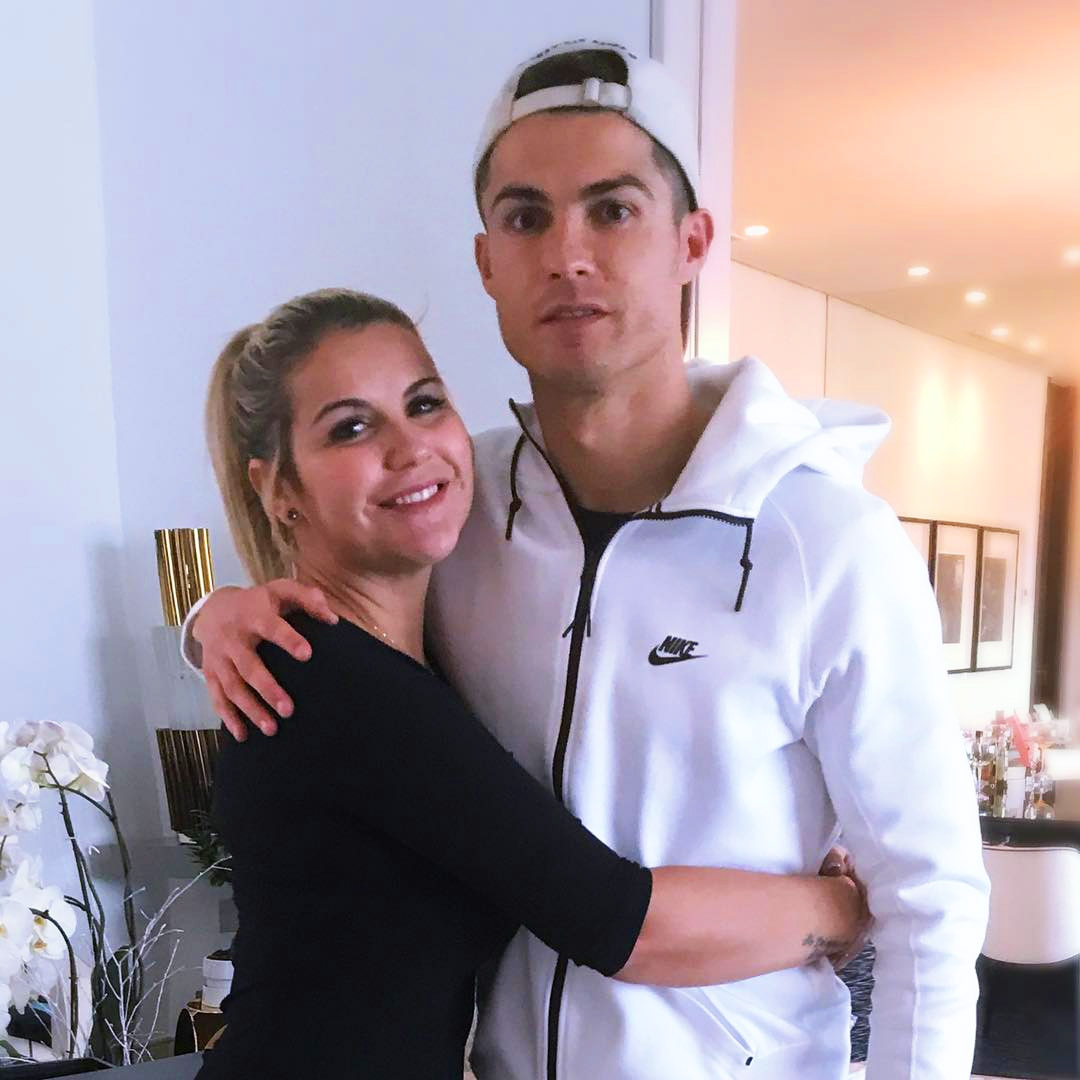 Speaking on Instagram, she said: "This is the last type of publication I would like to write.

“I tried not to do it in recent days, but as news travels fast, and out of respect for those who follow me and care for me and my loved ones, I will share with you the truth, I was caught by this damn virus.

"I tested positive on July 17 and have been self-isolating at home since.

“I was doing well with few symptoms and following protocol.

“Everyone at home kept away from mum and the videos I have published where I am outside were taken before I tested positive.

She then revealed she had caught pneumonia as a result of the virus and added: “Unfortunately last Friday I started to get worse.

"I was admitted to hospital and here I am, doing everything I should and recovering thanks God and thanks to the wonderful medical team here.”

Aveiro is understood to be being treated in her native Madeira.

She spends most of her time living in Brazil.

The older sister of Ronaldo now works as an influencer having embarked on a singing career.

She once tried to represent Portugal at Eurovision but failed in her bid.

Last October Katia made headlines after appearing to rubbish Cristiano’s coronavirus positive in a bizarre rant shared by Dolores.

She vented her rage after it emerged the Juventus forward had asked another lab to test him for Covid after two positives at the laboratory the Portuguese FA use.

Another non-lab test after his first positive was said to have come back inconclusive when she made her comments.

She subsequently struck a calmer note by insisting on social media she respected coronavirus but claimed there were other illnesses and health problems that should be respected in the same way.

She said at the time: “I really respect this virus and I would never say the opposite.

“But I don’t agree with bringing the world to a halt.

“This also has to be respected. I want everything to return to normal and God to protect us from human evil.” 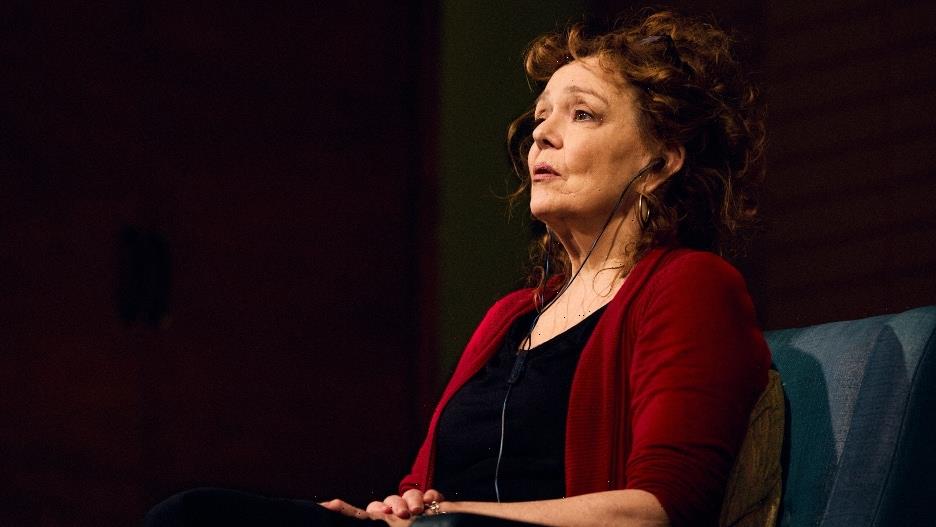 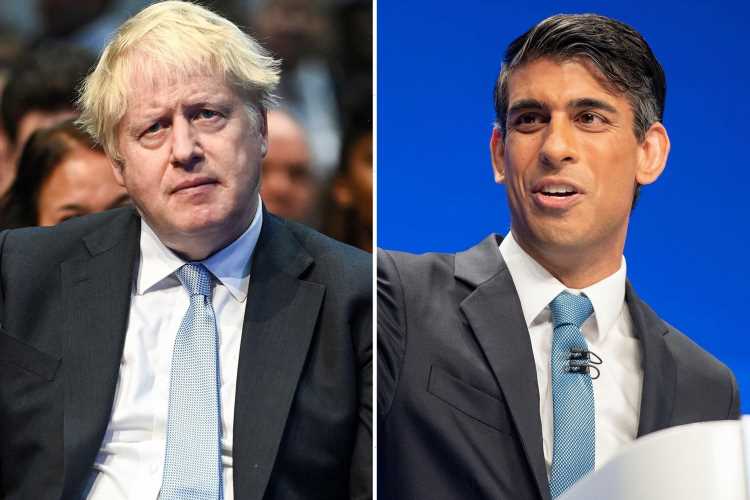