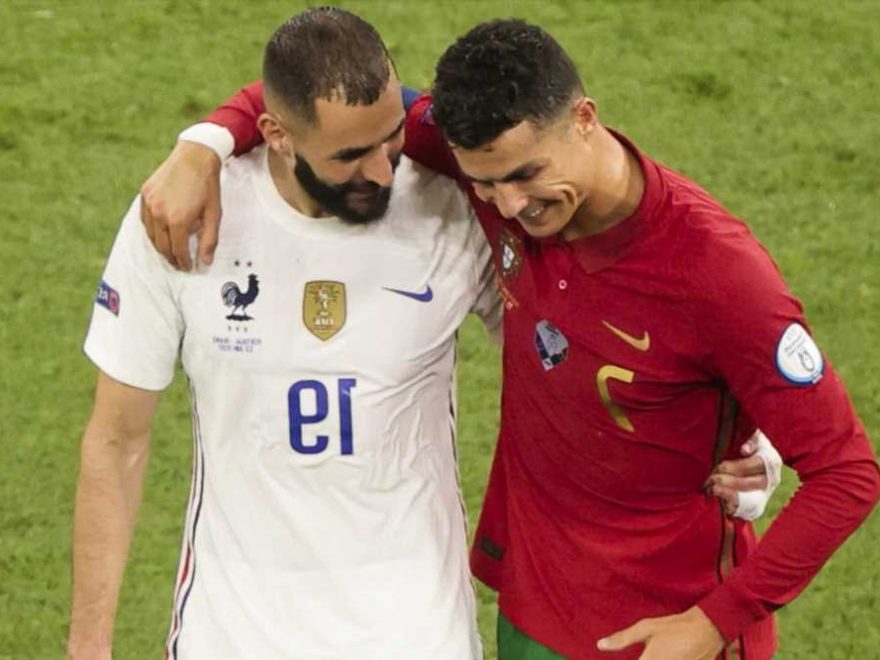 Frenchman Benzema has been in sensational form for Real, helping them regain the LaLiga title off rivals Atletico Madrid. 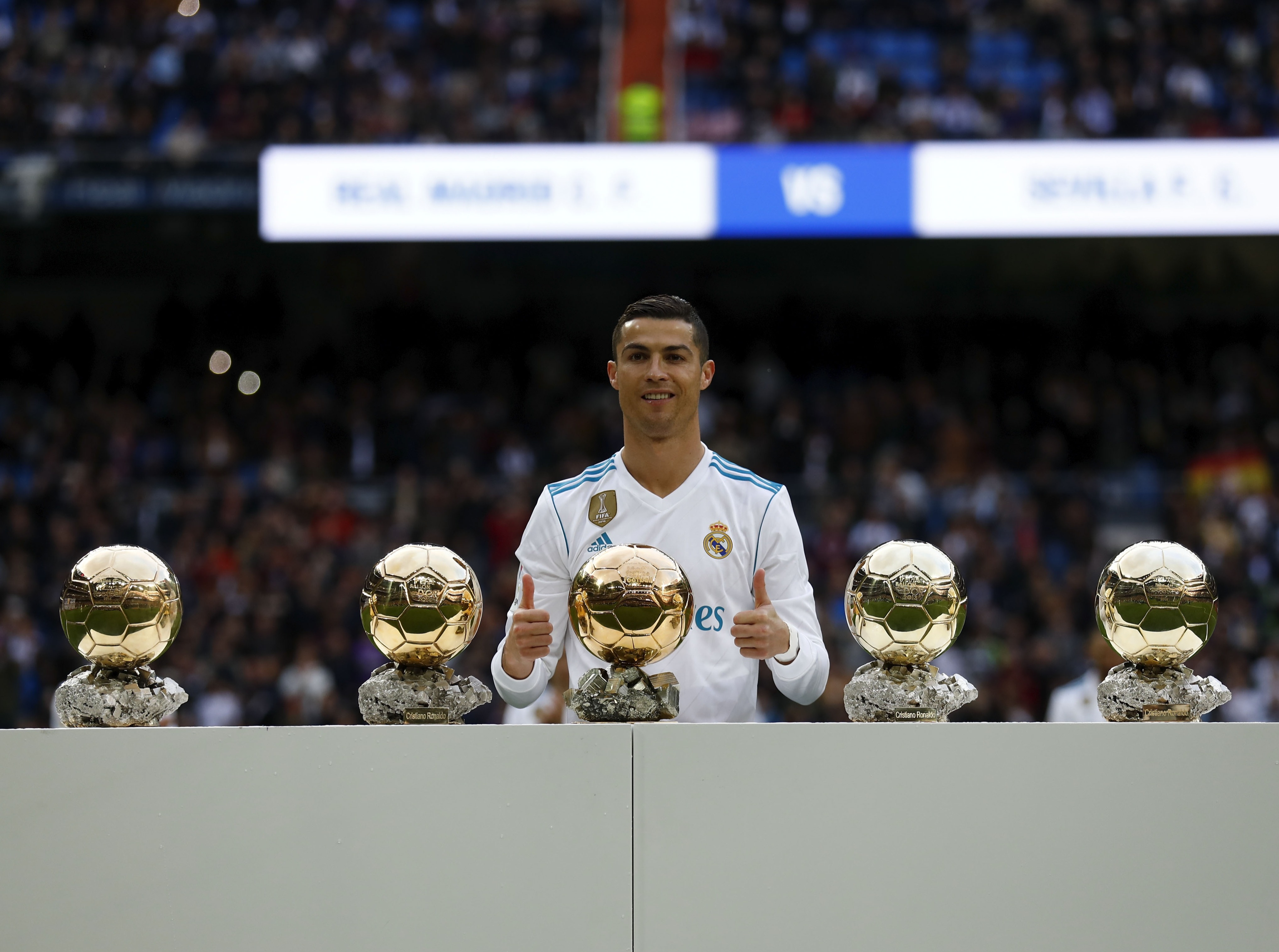 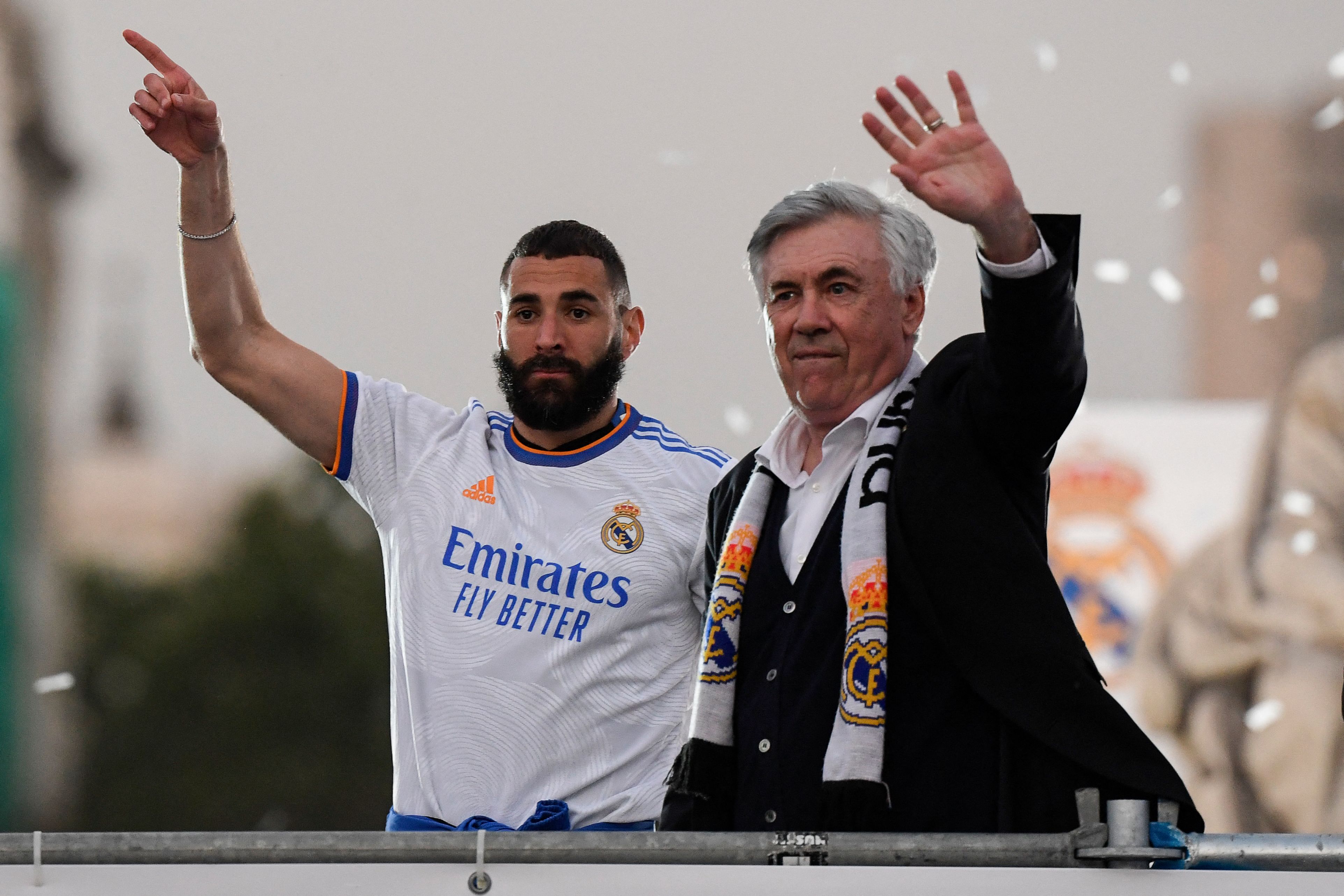 He is the top scorer both in the league and the Champions League, netting 43 times across all competitions this term.

Benzema, should he win the May 28 Champions League final against Liverpool, he'll be one of the favourites to win the Ballon d'Or.

And considering he managed to score just 12 in Ronaldo's final season as a Real player, it's hard to disagree with Ancelotti that the Portugal captain's exit hasn't benefitted Benzema.

Ancelotti told SiriusXM FC: "I have difficulty calling Benzema only a centre-forward because he’s a fantastic player that’s playing from the front 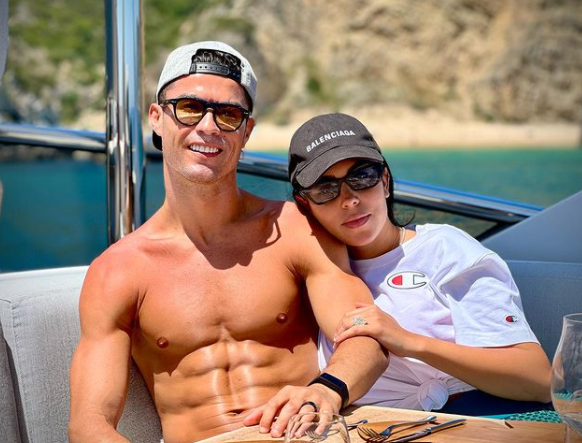 "He’s not only a top scorer but he also provides assists for his teammates and partakes in the build-up of play.

"He’s a complete player and for us, he’s really important because he scores so many goals.

"He’s a top, top player and I think he’s the best right now.

"It’s the same with [Luka] Modric. It doesn’t seem like he’s 36 because he still has the enthusiasm to play, the professionalism to be at the top all the time. They’re both really important for us.

"I think Karim became a leader of the team whenRonaldo left because at that time he had more responsibility.

"Ronaldo was a player that was scoring around 50 goals a season and without him, Madrid had more difficulties to score goals.

"Karim took on this responsibility and became more important for the team. But this squad has a lot of leaders."

Since leaving Real, Ronaldo hasn't enjoyed as much success as he would have hoped.

The 37-year-old won two Serie A titles in three years at Juventus but ultimately failed to deliver the Champions League they so desperately craved.

Ronaldo then re-joined Manchester United in the summer of 2021 in a fairytale return.

But the Red Devils failed to pick up any silverware and after a poor showing in the Premier League, they won't be playing Champions League football next season.